THE shocking moment a teenage girl pushes her pal in front of a car has been caught on video.

Footage shows a group of friends walking down a street when one of them tried to push the 14-year-old girl into pedestrians. 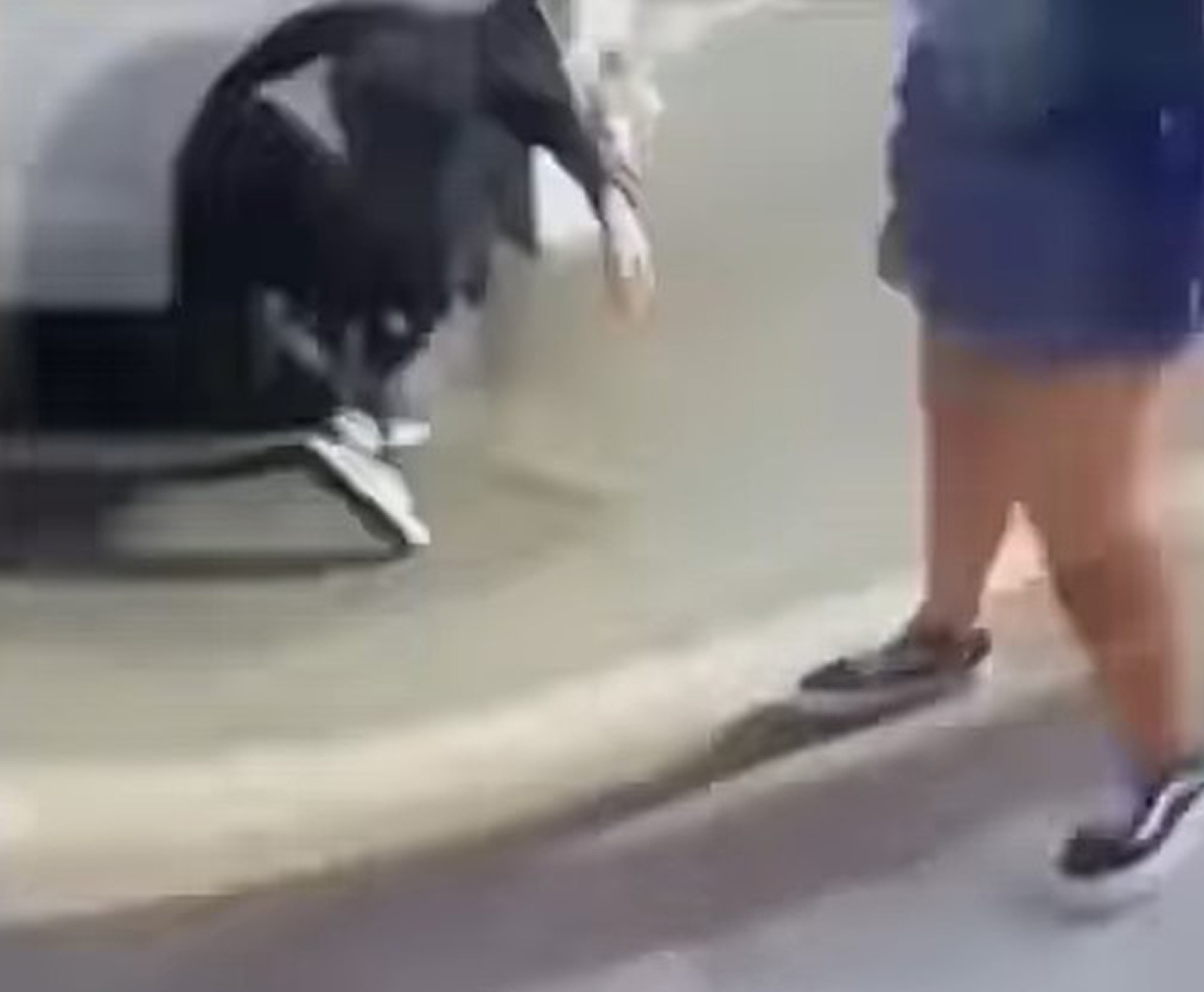 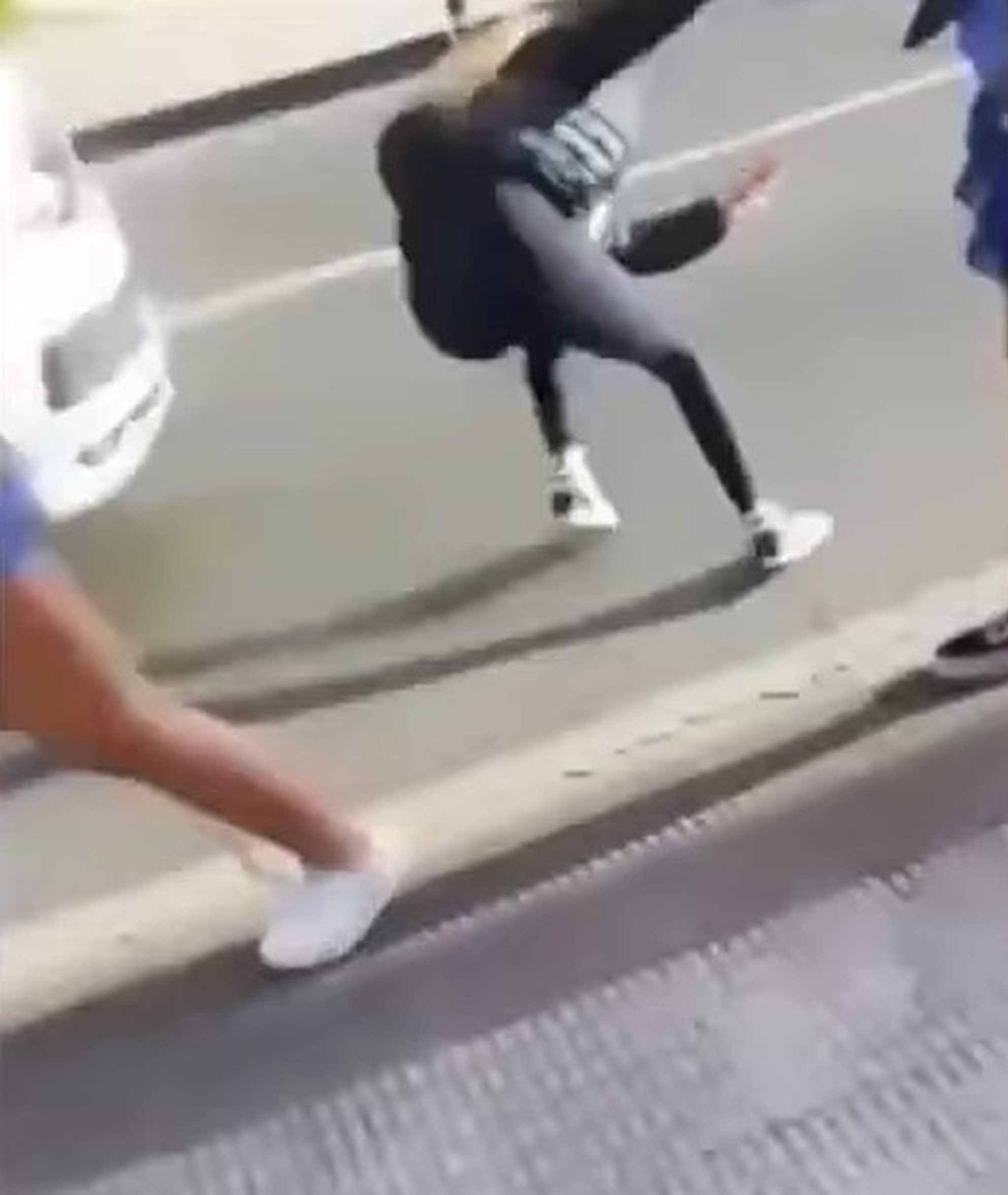 But the prank turned sour as the girl missed the pedestrians and fell into the road instead.

She was immediately hit by an oncoming car, causing her friends to shriek in shock.

The incident happened when the teenagers were walking along the pavement in the town of Ortuella, in the Basque Country of northern Spain on the evening of 30th May.

In the video one of the girls tells another to do it now but she replies "wait, not here," reports Nius Diario. 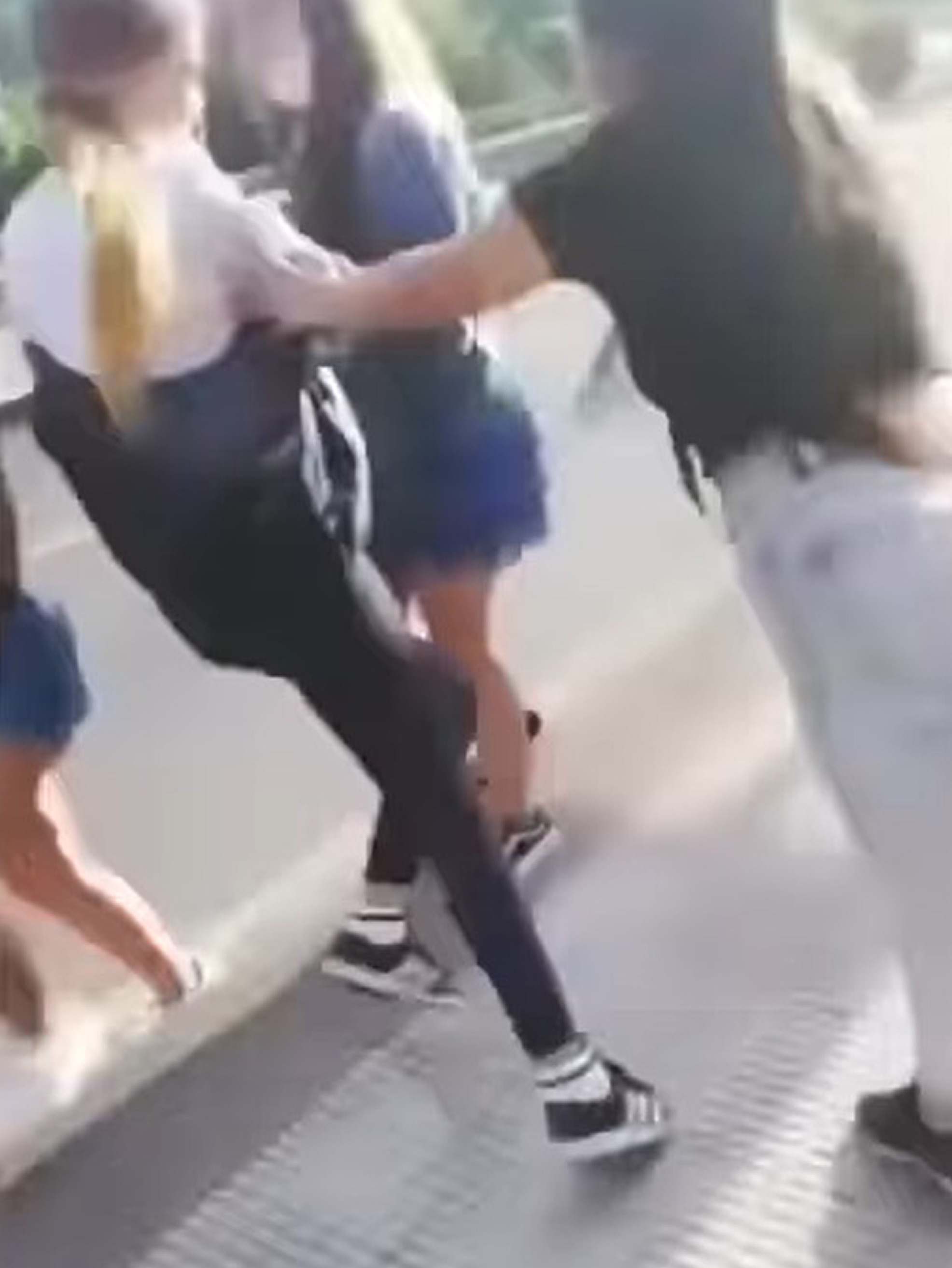 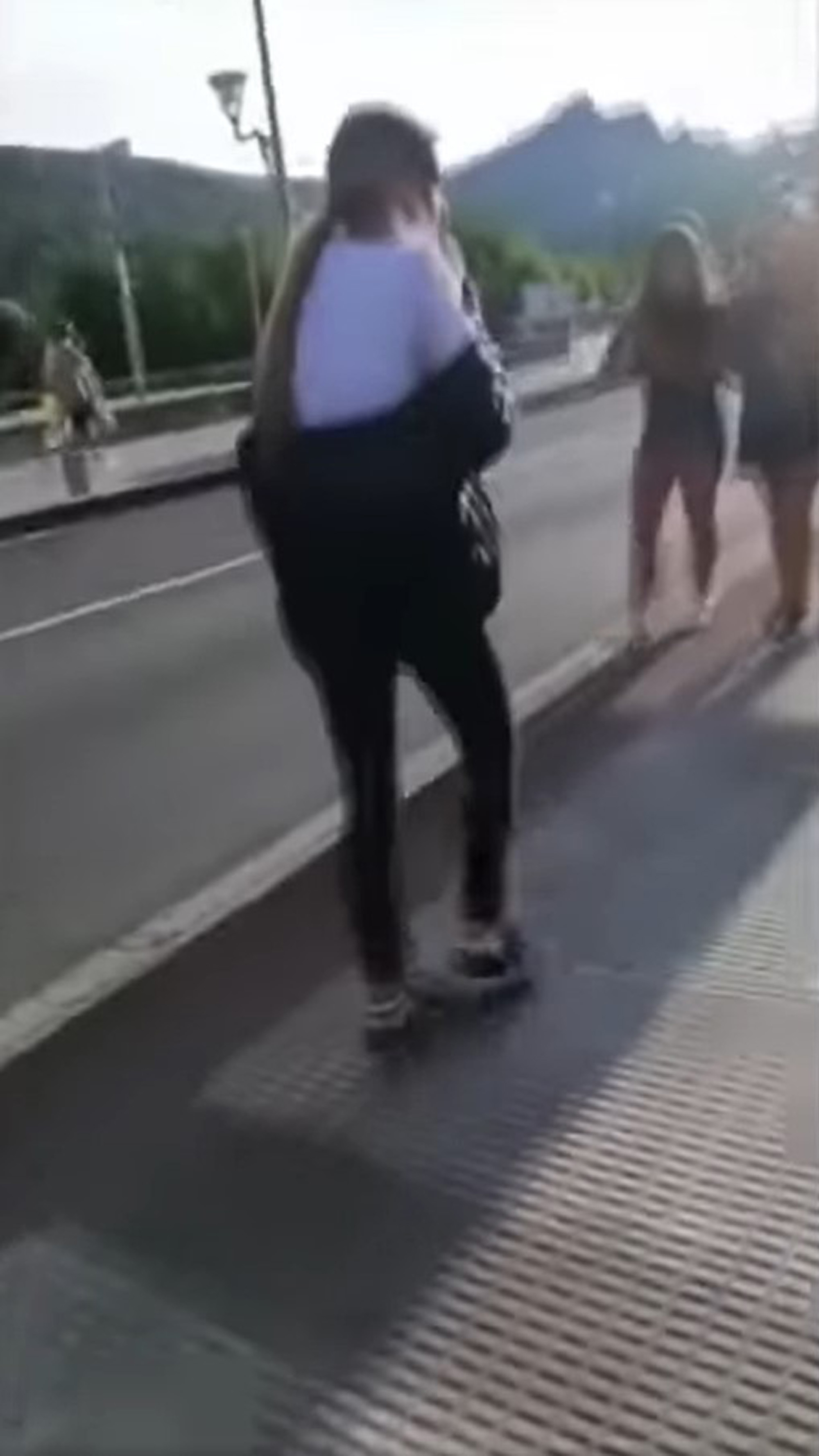 But another one in the group went ahead and pushed the victim.

The emergency services were called to the scene and took the conscious victim to hospital, where she was treated for minor injuries.

The Ertzaintza, the Basque Country's police force, is investigating the incident.

Meanwhile, the footage was subsequently shared on social media, racking up tens of thousands of views.

“Now the stupidity of TikTok leads kids to peak ignorance. They improve with time, they claim."

Another added: “I don't think they'll improve, there's no cure for this generation.”

In 2019, harrowing footage showed the moment a teenager was pushed off a bridge by her friend in Washington state, in the United States.

Taylor Smith, 18, shoved her pal Jordan Holgerson, 16, into the Lewis River in Vancouver, Washington, leaving her with five cracked ribs and punctured a lung.

Footage emerged showing the preceding moments before the push and show Jordan saying "stop" and "wait" repeatedly before the horrifying events.

Smith said she felt “really bad about what happened" and admitted she has apologised to her pal "several times".

She was sentenced to two days in prison and 38 days on an unpaid work crew.