A SELF-employed hairdresser has won the right to claim for notice, holiday and redundancy pay in what her lawyers claim is a landmark case for thousands of beauty industry workers.

Meghan Gorman, 26, won an Employment Tribunal judgement after arguing that, although she had a contract as a self-employed hairdresser, the amount of control over her working practices effectively made her an employee. 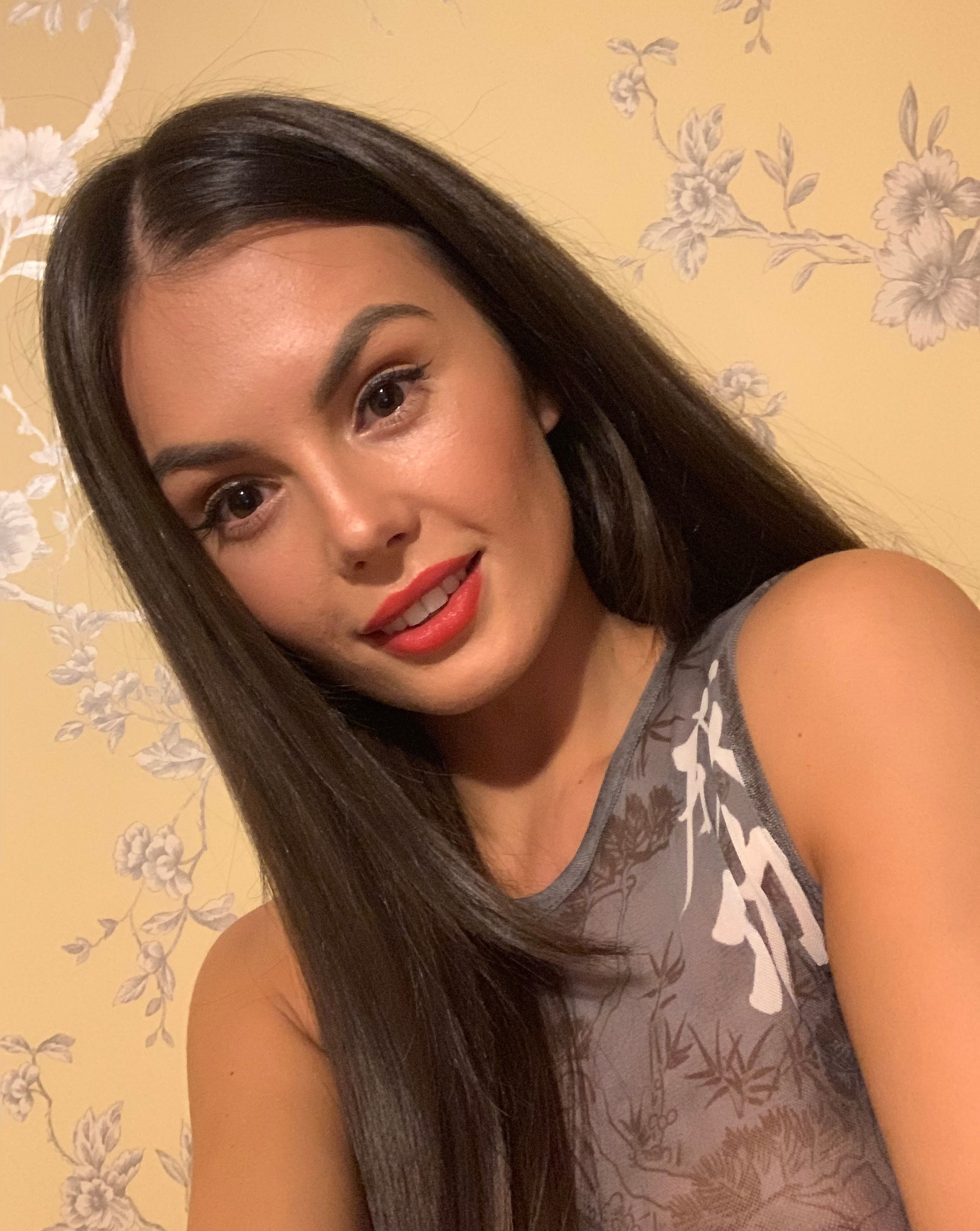 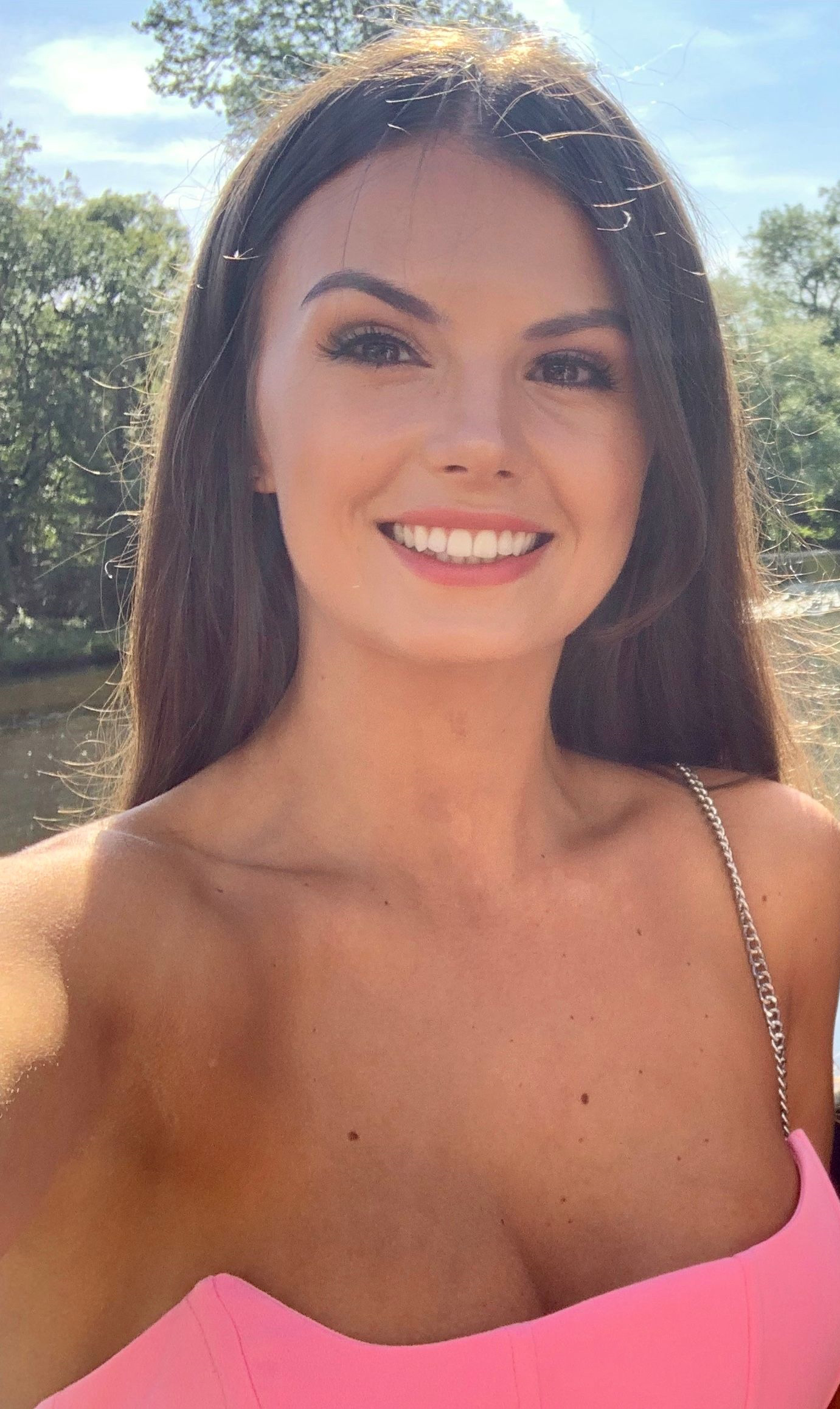 Ms Gorman, from Clitheroe, Lancs, claimed she had to work the hours set by the salon, who kept 67% of her takings.

She worked for six years at a Terence Paul salon in Manchester city centre until it closed in 2019.

Her lawyers claim the judgement in her favour, following an Employment Tribunal hearing in Manchester, furthers recent legal decisions on "worker" status in the case of Pimlico Plumbers at the Supreme Court and Uber drivers, currently on appeal from the Court of Appeal.

Judith Fiddler, of Direct Law & Personnel, said the preliminary judgement could affect thousands of hairdressers nationwide and other people such as dentists, hygienists, delivery drivers and bookkeepers.

Ms Fiddler said: "The whole hairdressing industry and many others will be affected by this decision.

"The significance is huge, as many people who think they are self-employed are actually not.

Our case was that Meghan was treated as an employee and was not genuinely self-employed, and therefore should benefit from employment law rights.

"Our case was that Meghan was treated as an employee and was not genuinely self-employed, and therefore should benefit from employment law rights.

"At all times she was treated as an employee and her bosses exercised tight control over all aspects of her work."

Around 330,000 people work in the beauty industry in the UK, more than 80% of them women, according to industry figures.

Employment Tribunal Judge Marion Batten ruled in Ms Gorman's favour in March, with the reasons for the ruling released this week.

'THEY HAD THE POWER'

Ms Gorman is now set to pursue other claims against Terence Paul including unfair and wrongful dismissal, sexual discrimination and a failure to provide a written contract of employment, as well as claiming for holiday pay, her lawyers said.

She joined Terence Paul, which at the time operated six luxury salons, as a 19-year-old trainee in 2013 and later began work on a contract headed "Independent Contract for Services" as a self-employed hairdresser.

Terence Paul claimed the company's self-employed hairdressers had control over the hours and days they worked, their starting and finishing times, treatments they could give and their holidays.

Ms Gorman disputed this, saying she had to work from 9am-6pm from Monday to Saturday, had no control over pricing or offering discounts, had to use the company's products, conform to Terence Paul's standards of dress, and had to tell the salon if she wanted time off.

Ms Gorman said: "They clearly had the power and control. I did not believe it could be considered I was in business on my own account.

"I had thought for some time that the contract they had in place was not right, saying I was self-employed when they had all those rules in place."

TUC senior employment rights officer Tim Sharp said: "This is yet another case of the courts calling out false self-employment.

"The Government needs to use its planned Employment Bill to ensure that everyone gets full rights unless the boss can prove they are genuinely self-employed."