On Monday, Durkan said she was hoping the people occupying the area would "leave voluntarily," according to local media outlets. 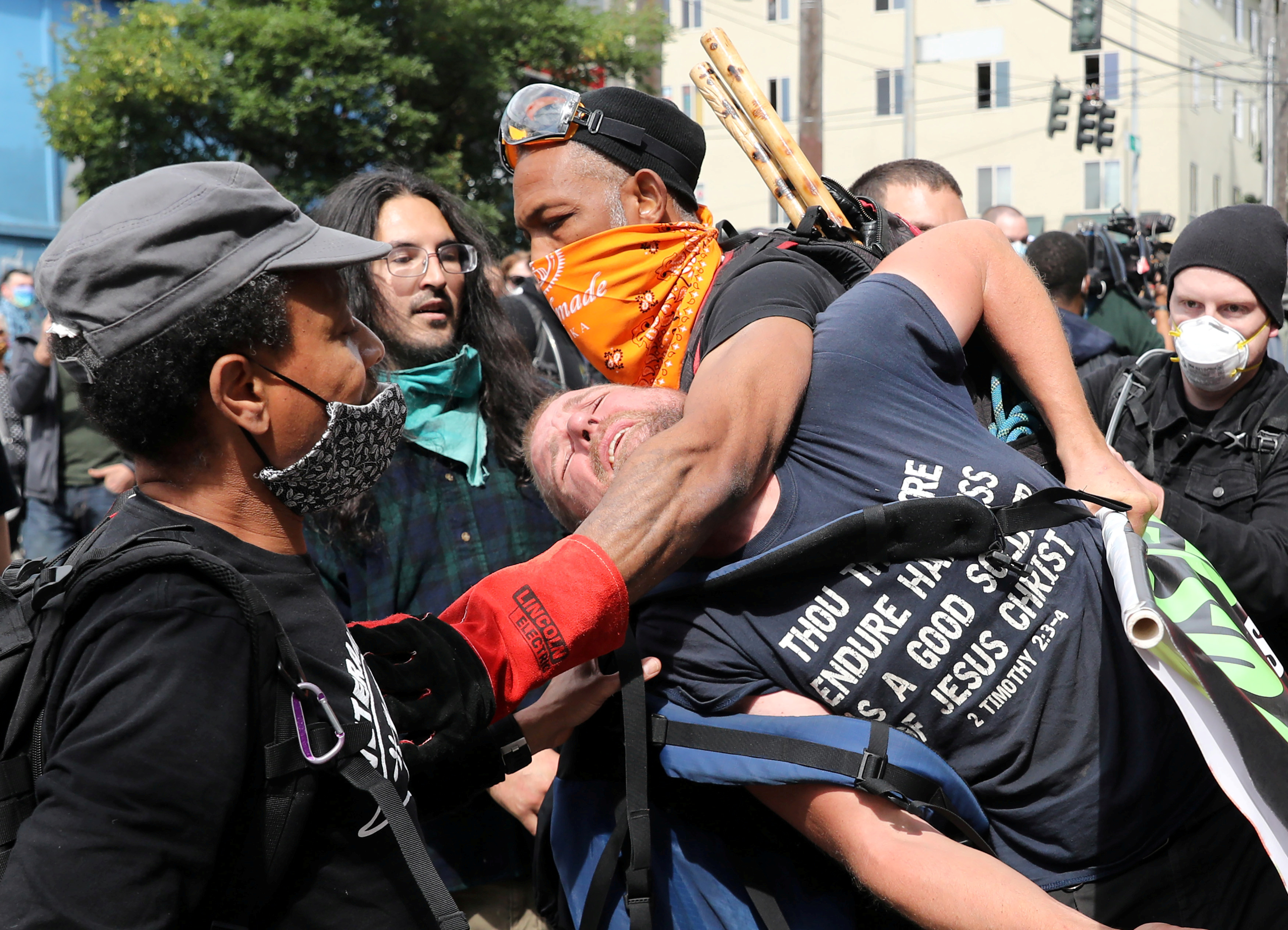 "After days of peaceful demonstrations, two nights of shootings have clearly escalated the situation on Capitol Hill.

"The Seattle police department is still conducting an investigation on the cause of the shootings and will be providing an update later today.

"It's clear that the experience in and around Cal Anderson differs greatly between daytime and nighttime."

Durkan's statement noted that officials had met with concerned business owners in the area to discuss their concerns, which included first responders being unable to access emergencies in the protest area.

At a press briefing, Durkan said the violence was distracting from changes sought by thousands of peaceful protesters seeking to address racial inequity and police brutality.

She confirmed Seattle city officials were working with the community to bring the occupied zone to an end and hoped agitators would leave of their own accord.

“The cumulative impacts of the gatherings and protests and the nighttime atmosphere and violence has led to increasingly difficult circumstances for our businesses and residents,” Durkan said.

“The impacts have increased and the safety has decreased.”