A MYSTERY Sea beast with "wings" that has been found on a beach, has baffled locals as its decomposing body resembles a “gargoyle."

The strange creature was found in North Carolina’s Outer Banks by Kenny Harris, 42, who was visiting the area with his family. 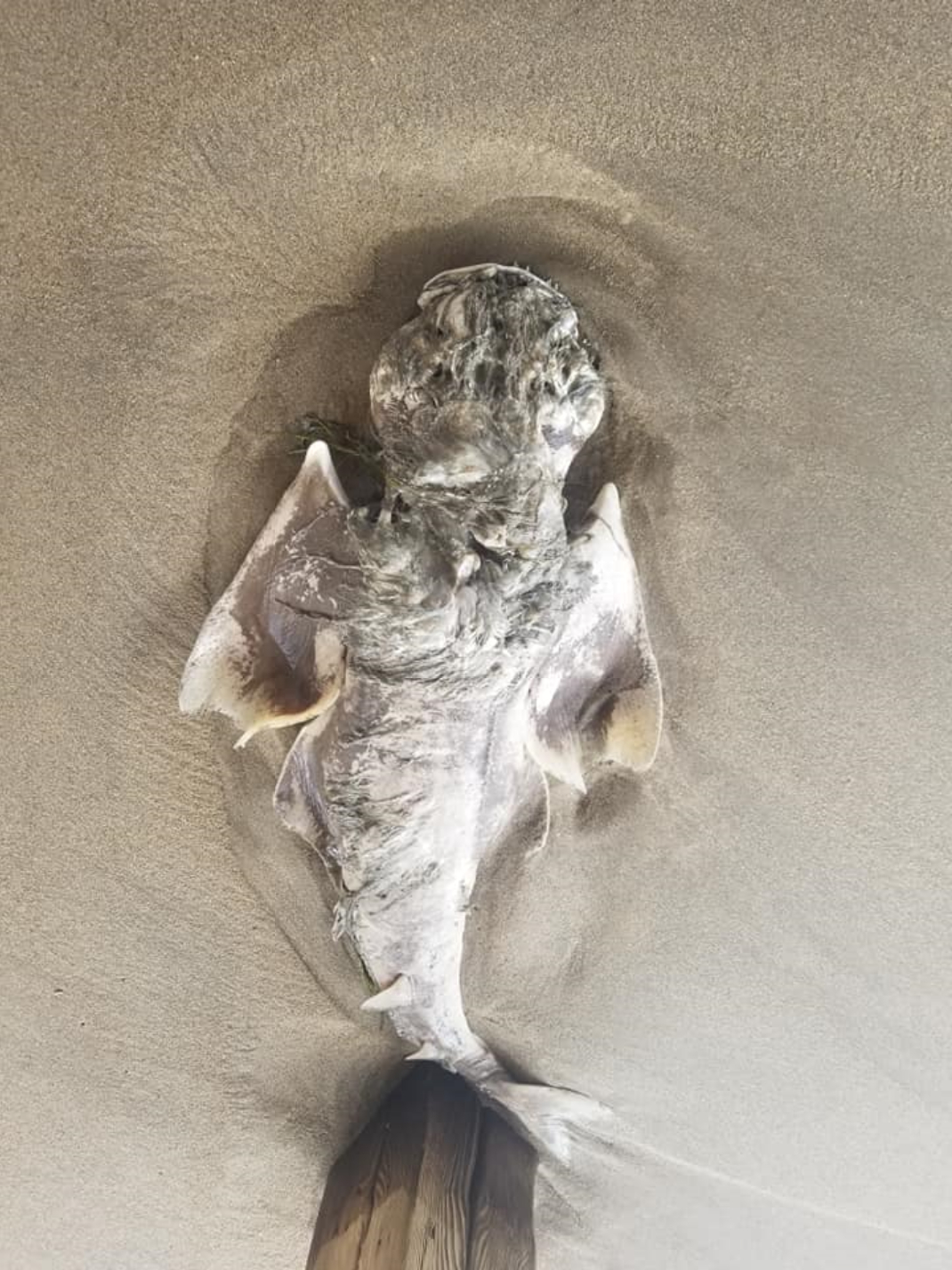 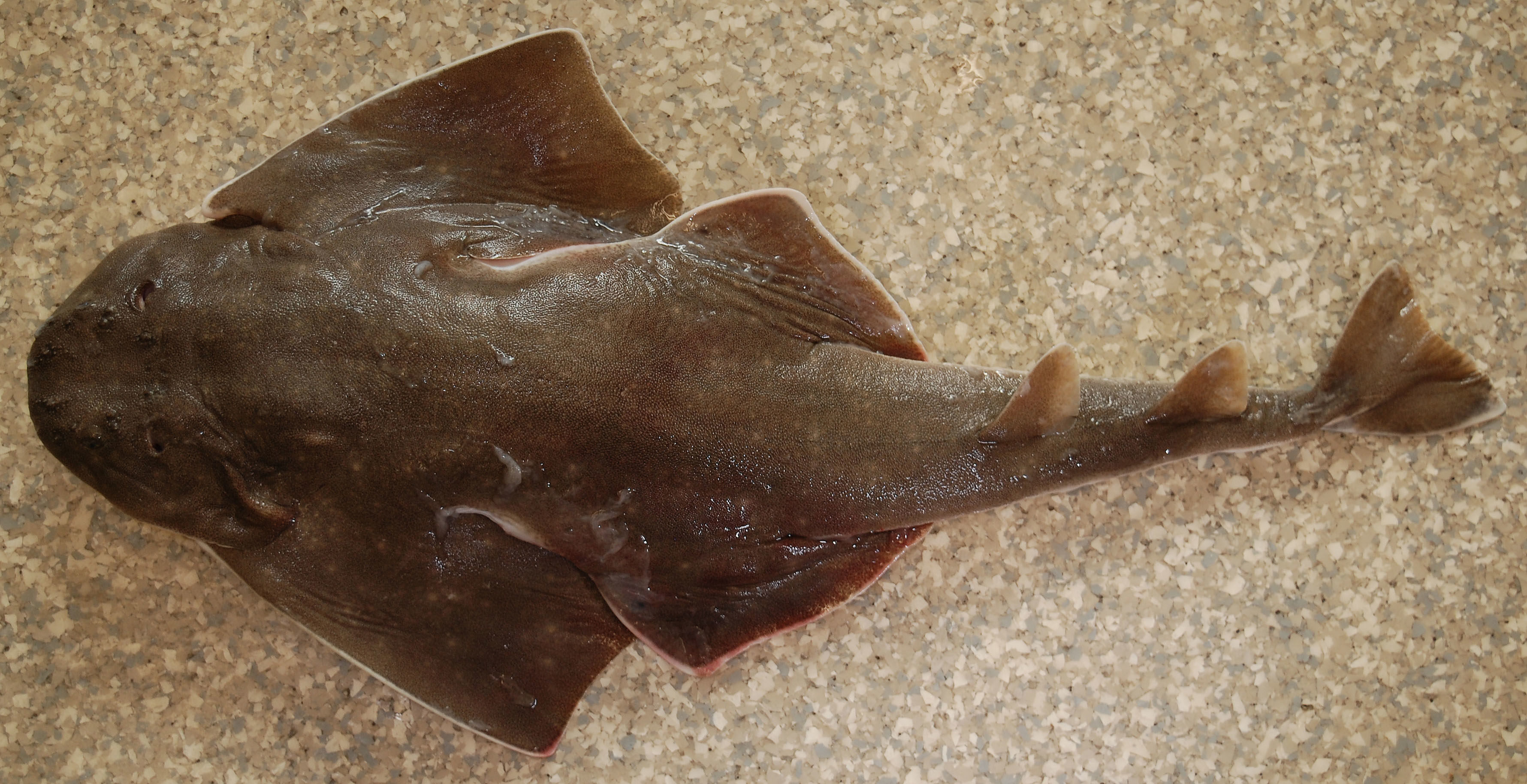 He said: "I went out for a morning walk alone and from a distance, I saw something in the sand.

"As I got closer I saw this dead fish that looked like some scary creature. I thought it had wings – it looked like a gargoyle!

"I’m from West Virginia and I visit the Outer Banks twice a year, and I have never seen something like this before."

When he shared his photos online, many locals were just as stumped as him.

Some said the creature was a mythical chupacabra, others a bat-fish hybrid, while several people noted the resemblance to Falkor – the dragon from the 1984 film, The NeverEnding Story.

"I have fished down there for years and I’ve never seen anything like it," one person commented. 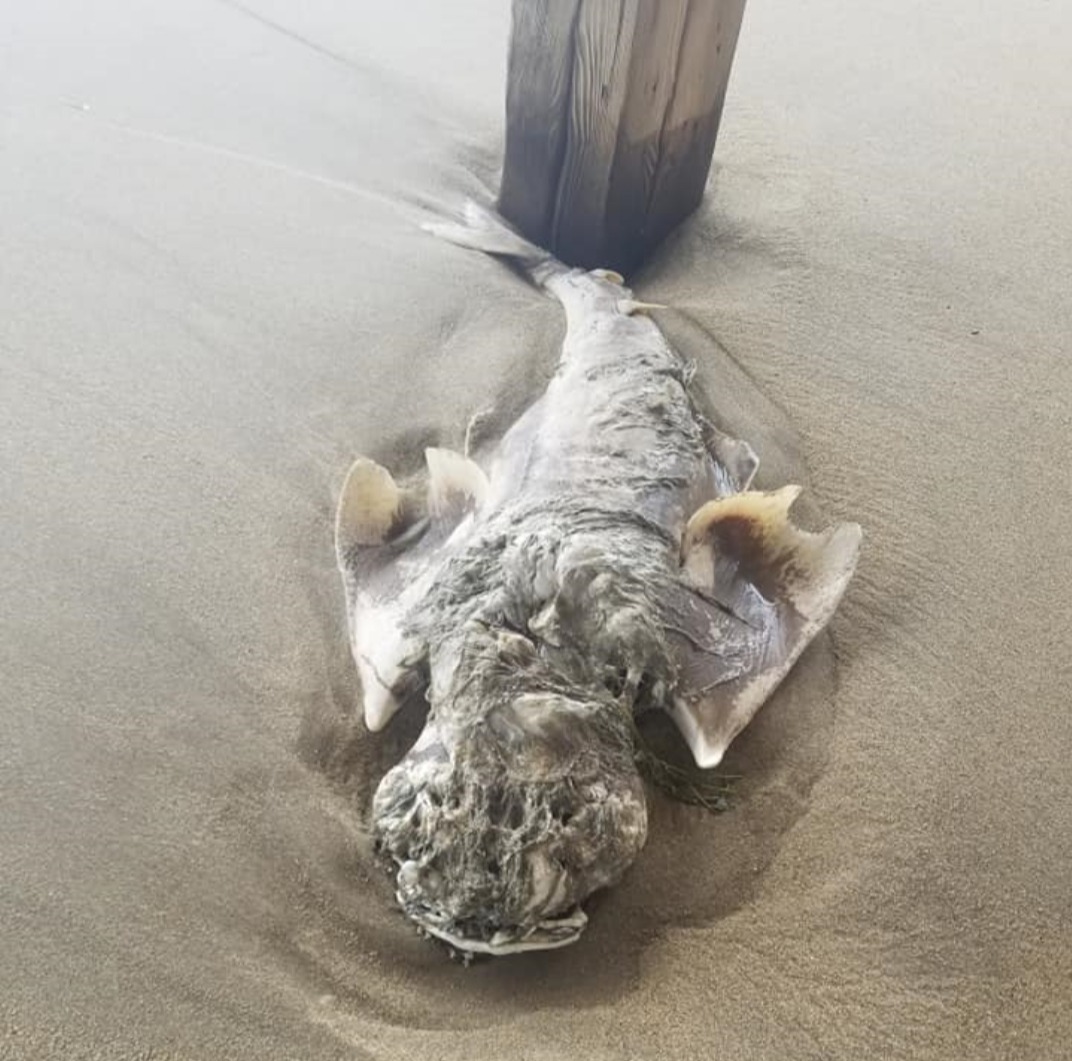 "It’s the result of toxic waste constantly being dumped into our oceans," another said.

One more wrote: "It looks like a dementor from Harry Potter!"

Eventually, however, a consensus emerged – Kenny had found an angelshark, a group of sharks classified as critically endangered.

"It was really freaky," he said.

Angelsharks were once common across the north Atlantic, the Mediterranean and the Black Sea.

But a market for the fish developed in the 1980s and the population dramatically declined.

The specific type of angelshark Kenny encountered may be a Squatina dumeril, also known as the sand devil. 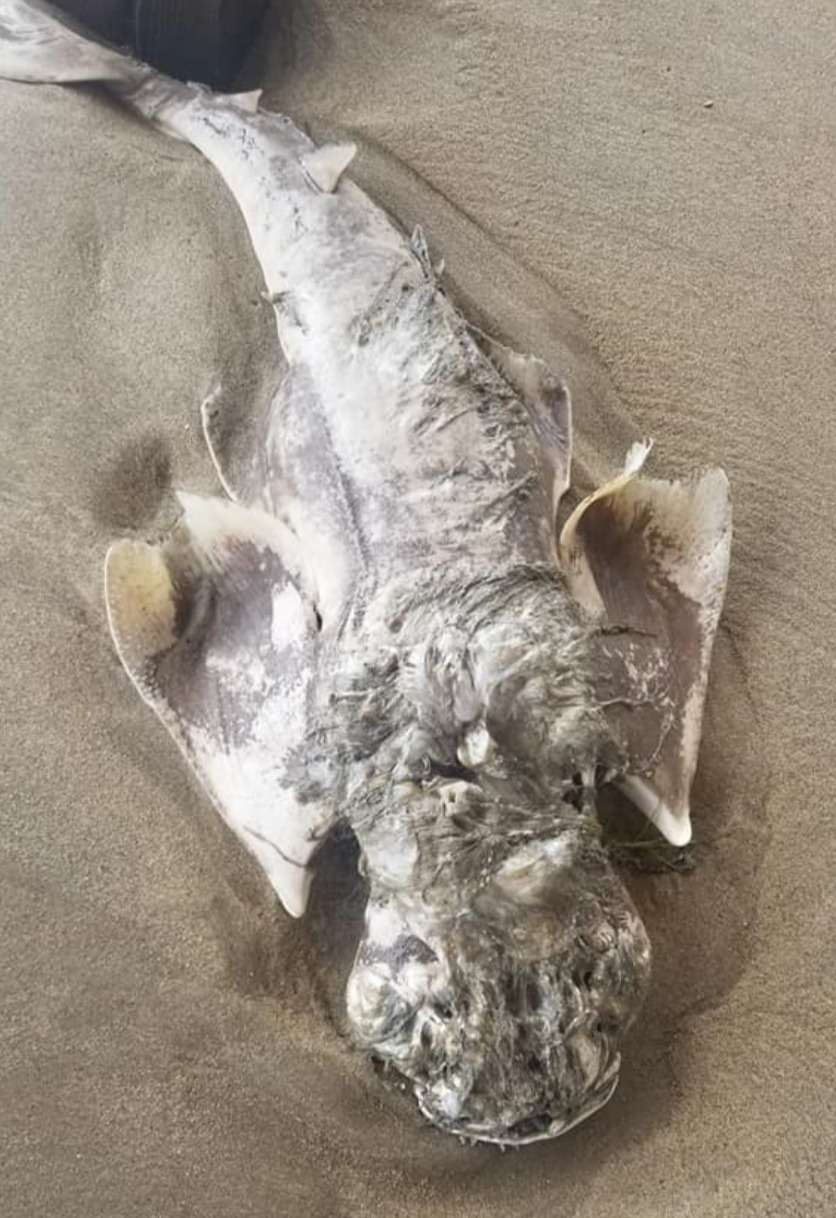 The species spends much of its time buried in the sediment on the ocean floor, lying in wait for its prey, including croakers, goatfishes and butterfishes.

Though not normally aggressive, it can inflict serious wounds if provoked and has a reputation for snapping at fishermen when caught.

How this particular shark died remains a mystery.