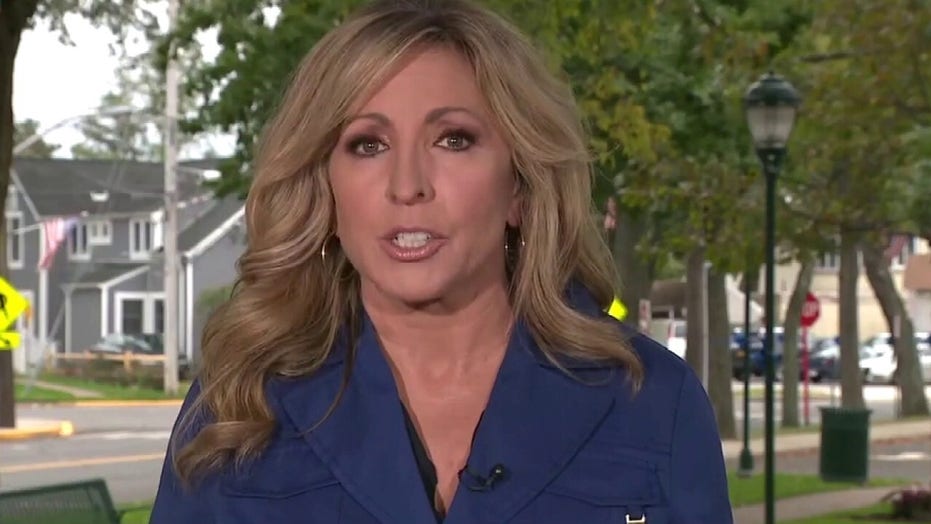 Scott Peterson will return to the courthouse where his murder case was first handled roughly 16 years ago for an unspecified appearance on Friday, just over a week since the California Supreme Court ordered the reexamination of his conviction for killing his pregnant wife and unborn son, according to multiple reports.

It’s unclear what prosecutors will discuss during Friday’s hearing at Stanislaus Superior Court, the Modesto Bee reported Tuesday. In 2003, Stanislaus prosecutors charged Peterson, now 47, with double murder, but the case was later moved to San Mateo County, nearly 90 miles away from his Central Valley home of Modesto. 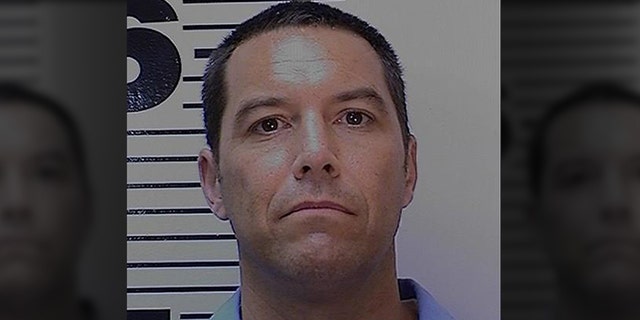 Pat Harris, Peterson’s trial co-counsel along with Mark Geragos, told the Bee he wasn’t certain of the reason for the hearing.

“If I had to speculate,” he told the outlet, “my guess is that the prosecution will ask the court to allow them additional time to make the decision on whether to retry the penalty phase based on what is going on in San Mateo.”

The court said a juror committed “prejudicial misconduct” by failing to disclose that she had been involved with other legal proceedings. The juror had filed a lawsuit in 2000 to obtain a restraining order after her boyfriend’s ex-girlfriend harassed her while she was pregnant, the Los Angeles Times reported at the time.

The juror reportedly said she feared for her unborn child.

After news broke that Peterson’s case was being reconsidered, his sister-in-law, Janey Peterson, told Fox News the family was “grateful for the court’s ruling.”

“As the court takes a closer look, we are confident they will find enough evidence to warrant a reversal of Scott’s conviction,” Janey Peterson said. “We look forward to Scott being granted a new trial in the coming months.”

Meanwhile Geragos separately told Fox News it was it was “apparent that not only was the jury selection standard wrong, but we’re now taking a second look at the fact that there should have been a better selection of what I’ve nicknamed, ‘self-jurors,’ namely jurors that were not forthright in order to get on the jury because they had an agenda.”

He has maintained his innocence.

Laci Peterson disappeared on Christmas Eve 2002. Her husband, who was living in Modesto, told police that he had left that morning to go fishing in Berkeley.

Prosecutors contended that Peterson dumped their bodies from his fishing boat into San Francisco Bay, where their bodies washed ashore nearly four months later. They were found a few miles from where Peterson had said he was fishing.

Investigators chased nearly 10,000 tips and considered parolees and convicted sex offenders as possible suspects. Peterson was eventually arrested after Amber Frey, a massage therapist living in Fresno, told police that they had begun dating a month before his wife’s death, but that he had told her his wife was dead.

The court said potential jurors were improperly dismissed after saying they personally disagreed with the death penalty but would be willing to follow the law and impose it.

Fox News’ Bradford Betz and The Associated Press contributed to this report.