The singer, 27, booted Connor Costello on the head and body in his hometown of Lanark. 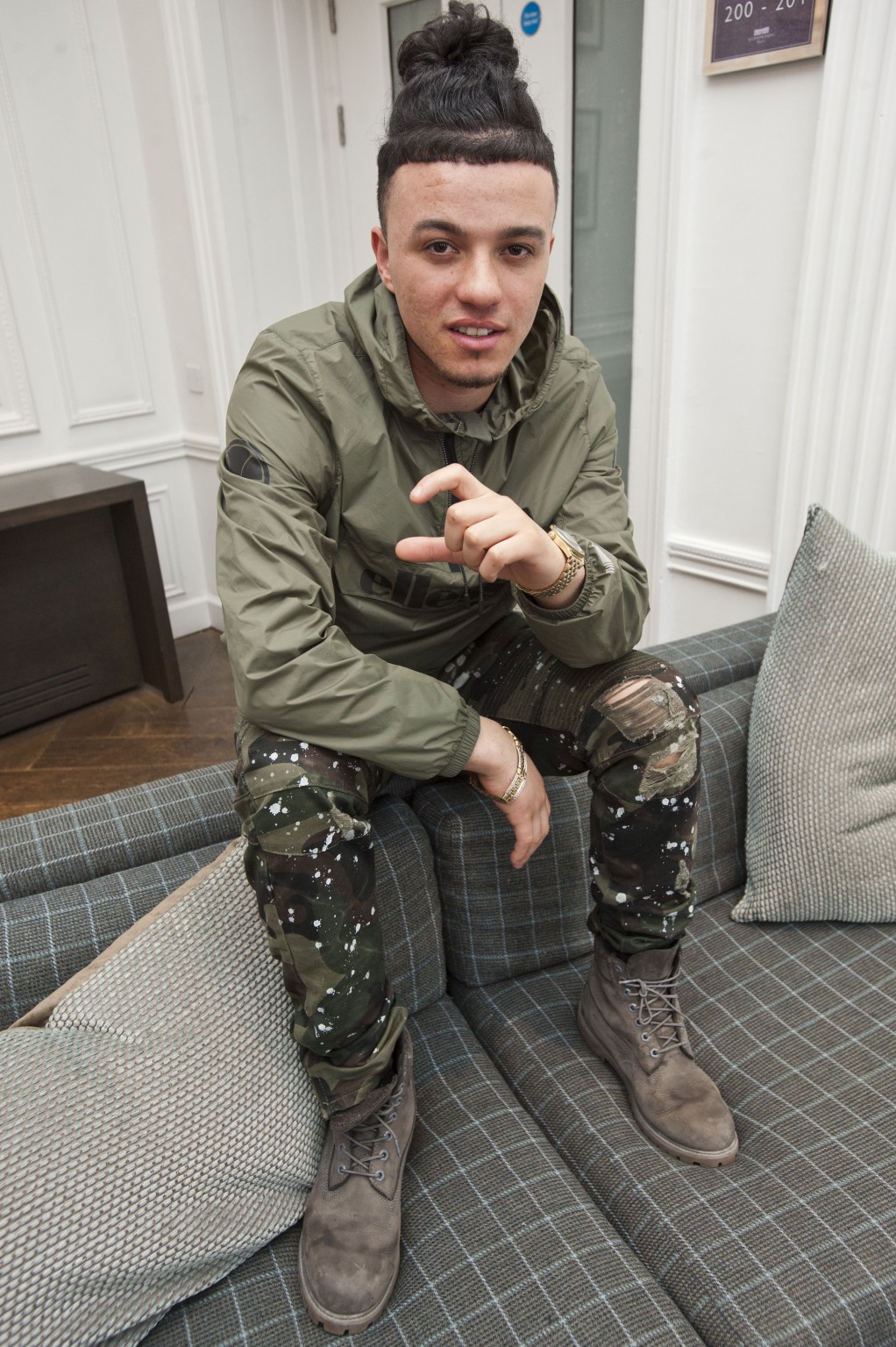 He left Costello injured during the incident which took place days before Christmas.

Cutkelvin starred in the 2017 series of the hit ITV singing show alongside brother Jay and sister Shereen in the family group called The Cutkelvins.

The shamed musician appeared at Lanark Sheriff Court where he admitted the December 2019 assault.

Prosecutors dropped claims he had lunged at Costello and caused him to fall to the ground.

Another claim he kicked his victim on the face was also deleted.

No further details of the case were read out in court.

Sheriff Nikola Stewart deferred sentence until next month for reports and continued his bail. 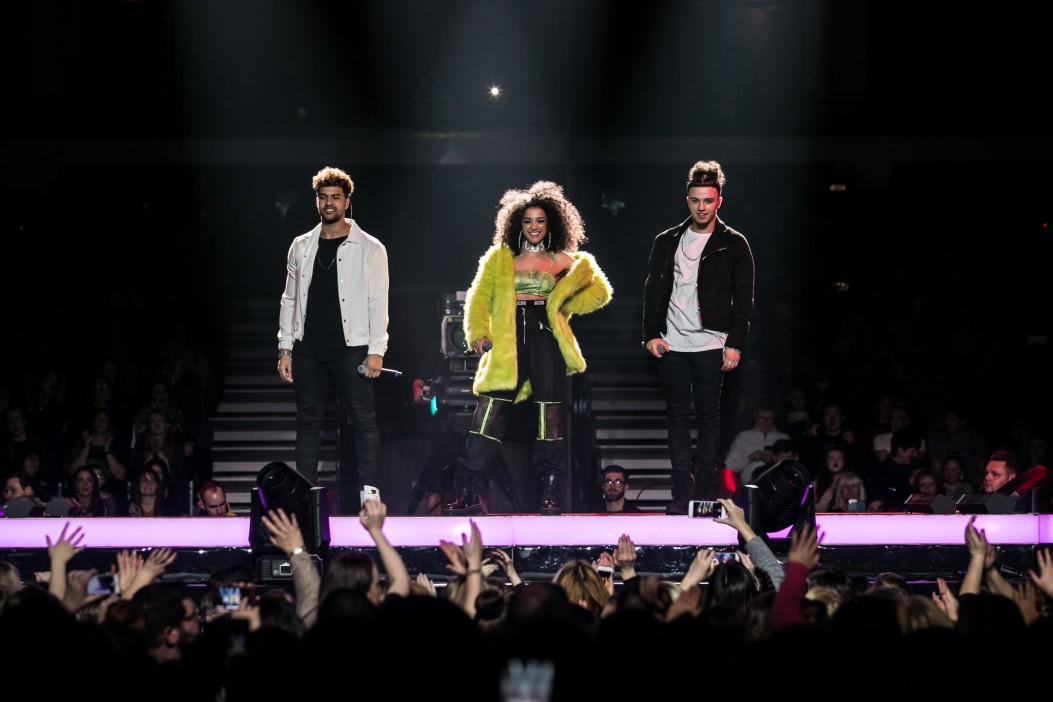 She added: "It is clearly a nasty assault."

Last year a warrant was issued for Cutkelvin's arrest after he failed to appear for an earlier court hearing.

The Cutkelvins reached the semi-final stage of The X Factor before being voted off by viewers.

They were mentored by talent show supremo Simon Cowell during their time on the show.

The group sparked controversy when they performed their own song on while rivals performed material by established British acts such as the Rolling Stones.

Viewers were unimpressed when mentor Cowell changed the rules for the group and allowed them to showcase their own music.

We pay for your stories and videos! Do you have a story or video for The Scottish Sun? Email us at scottishsundi[email protected] or call 0141 420 5300