Ex-nurse Jayne Sewell, 52, sent the boy a series of graphic text messages including one where she said she wanted to spanked. 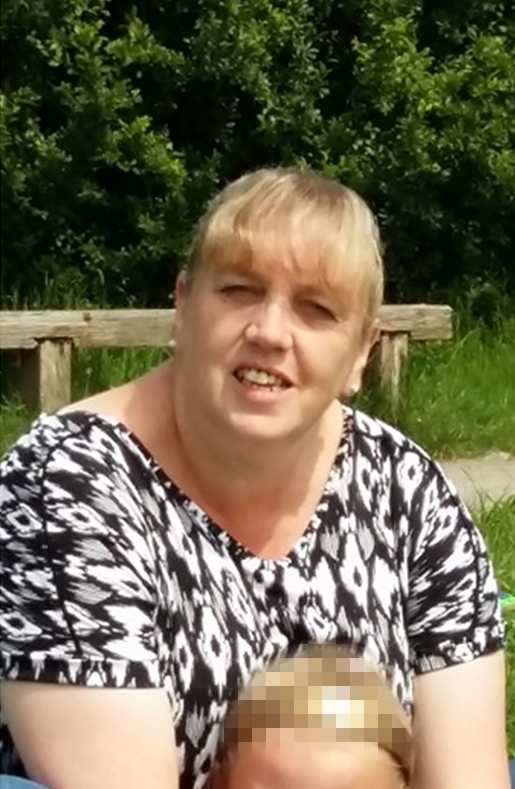 She bombarded the boy with the messages on Snapchat, Instagram and Facebook Messenger, Cardiff crown court heard.

Prosecutor Jeffrey Jones said the messages were "clearly sexually graphic" with the intention of "seducing the boy".

She suggested carrying out a series of sex acts, although she did not actually meet the youngster.

Sewell was reported to the police by boy's mother after she found the messages on his mobile phone.

She pleaded guilty engaging in sexual communication with a child under 16.

The judge, Recorder Paul Lewis, sentenced her to eight months in prison, suspended for two years.

He told her she had avoided going straight to prison by a "hair's breadth", adding she only had herself to blame for the "wholly inappropriate" messages.

Sewell was ordered to register as a sex offender for five years, and also banned from making contact with boys under the age of 16.

The court was told that she worked in a school after she left her former profession as a nurse.

Defence lawyer Thomas Roberts said she had lost her job, husband and home as a result of her actions, which she acknowledged were "abhorrent".