AT LEAST two people have died and 23 have been hospitalized after a boat overturned in the water offSan Diego. 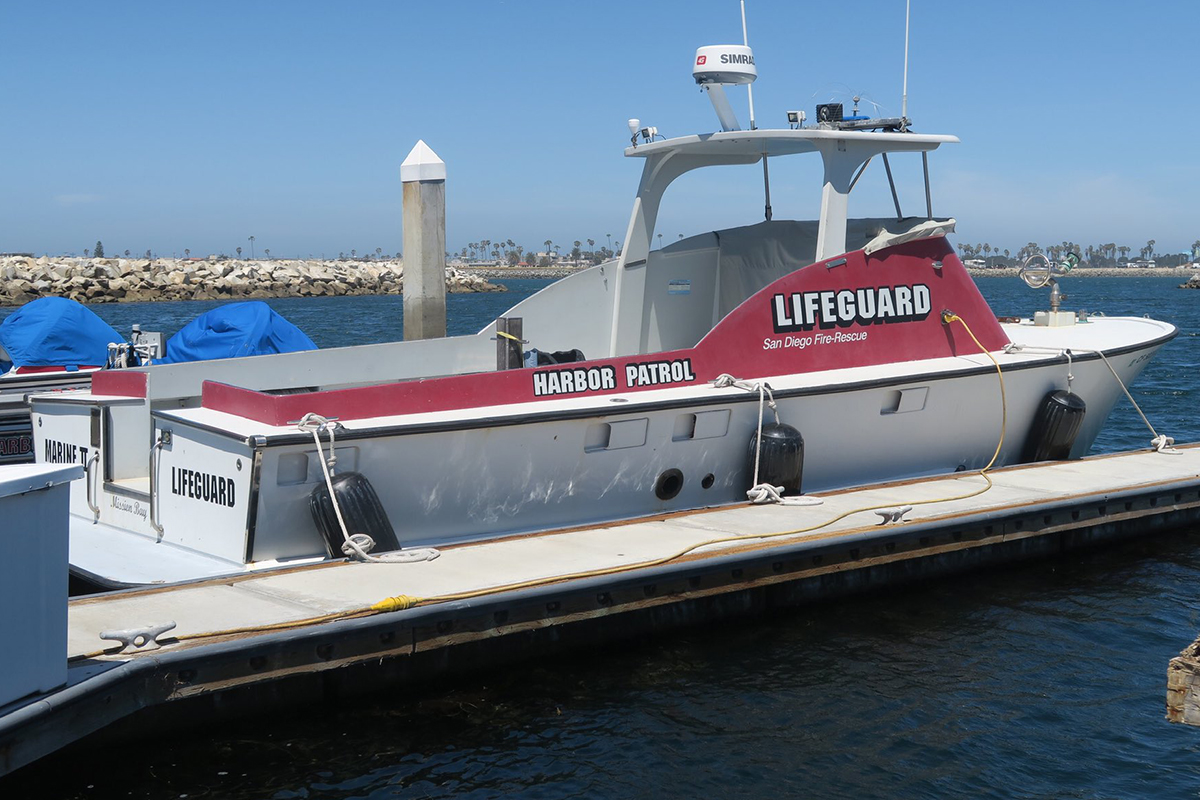 At least two people are dead and 23 were reportedly hospitalized, the San Diego Fire Department reported.

The SDFD pulled 25 people from the water with five needing CPR, ABC7 reported.

According to an SDFD spokesperson, three people are considered to be in "somewhat to very urgent status." 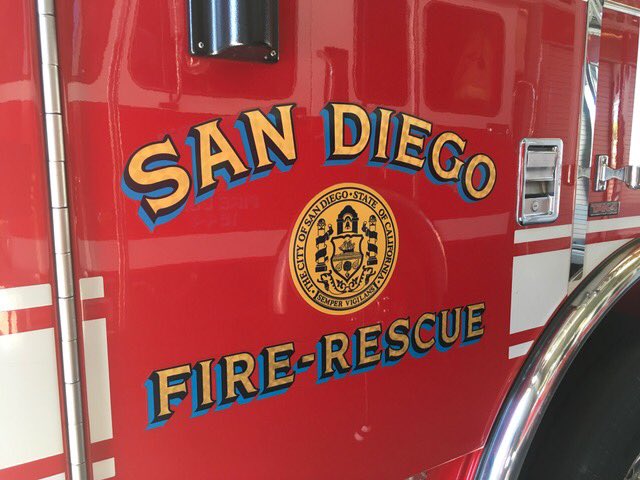 Michael Kramer, a boater who was biking in the Cabrillo area at the time, said inexperienced boaters often have difficulty navigating around Point Loma.

"This is a really tricky area sailing out of the San Diego Harbor and coming around the point here," Kramer told NBC.

"There’s a lot of rogue waves and what not and there's a shoal further on out. You really have to sail out about a mile to two miles before you hang a right and start going up the coast and people get into trouble all the time because they take it too close."

Witness Nick Vonesch told NBC that dozens of ambulance and fire truck vehicles headed towards the scene and called it "biggest search and rescue thing I’ve ever seen. It is a little scary."

The Cabrillo National Monument tweeted that its tidepools would be closed Sunday following the incident.

It was not immediately clear what caused the boat to overturned or where the boat was headed.