A TIP from the US helped Russian special forces find and rescue a 7-year-old boy who had been kidnapped by a suspected pedophile.

Officers in the US were able to provide key information earlier this month about a prominent "dark web" user connected to the kidnapping. 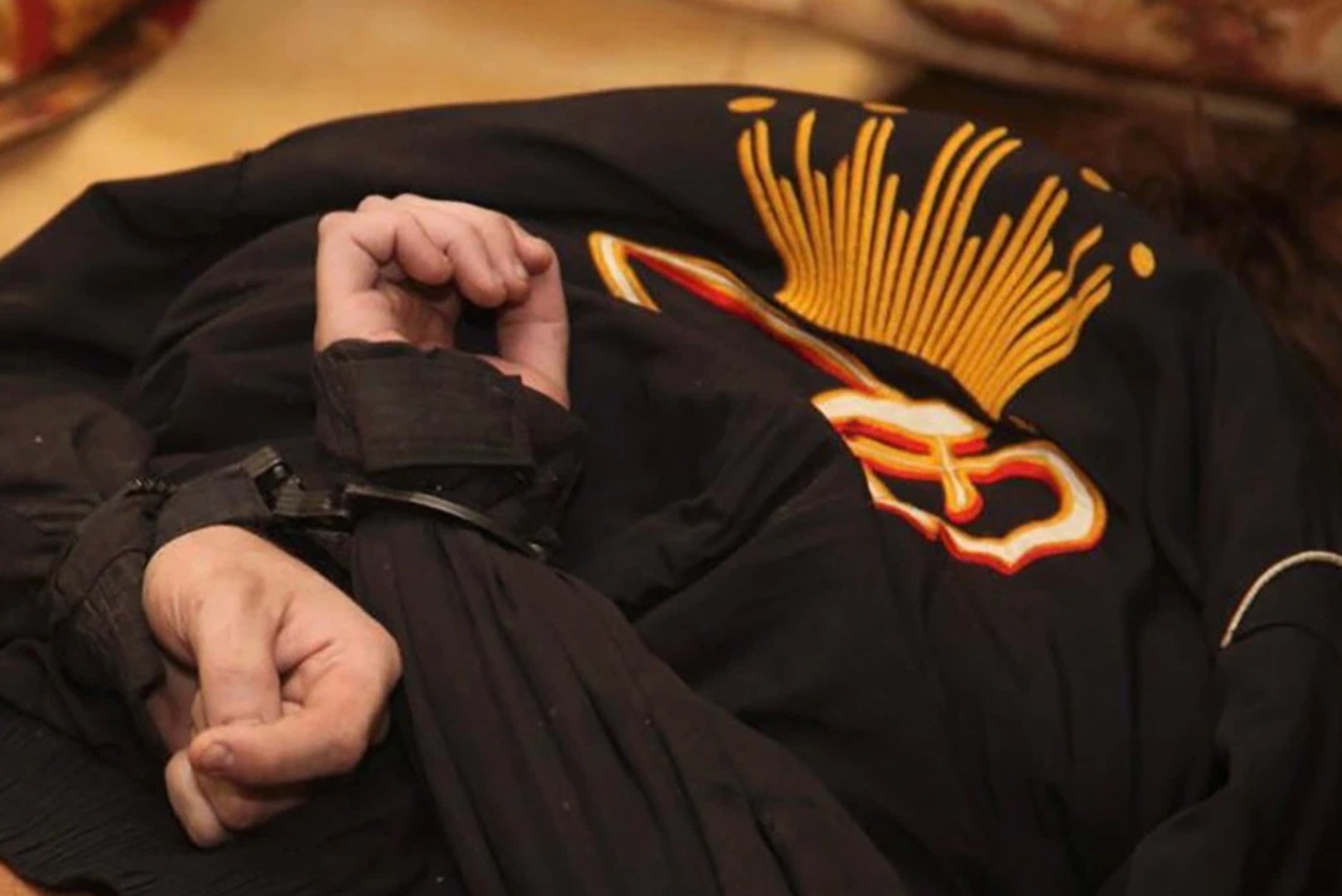 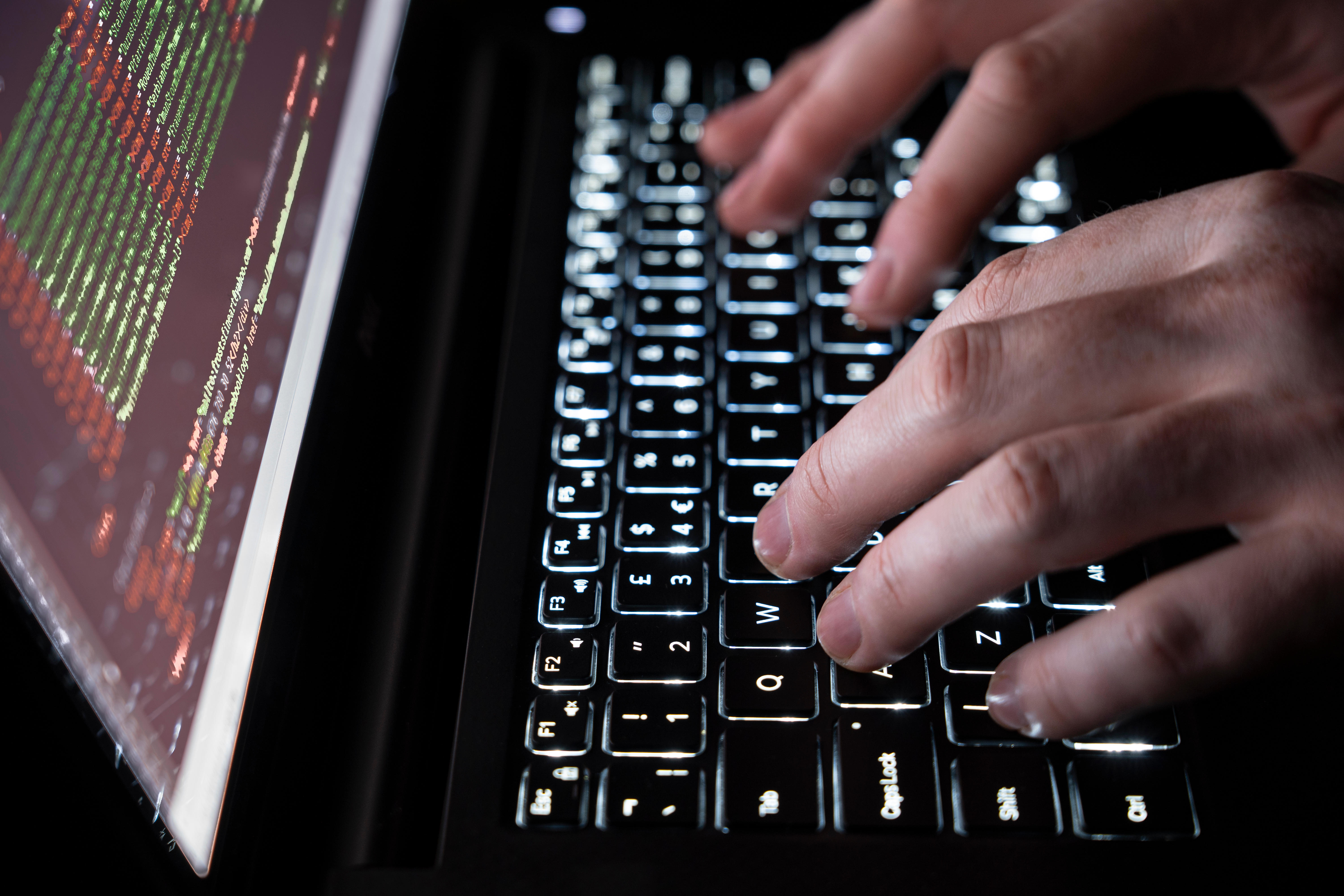 A video clip shows Russian officers cutting through a reinforced metal door to get to the child, who had been missing since September.

A 26-year-old suspected pedophile, whose name has not been released yet, was arrested after the rescue in the village of Makarikha, east of Moscow, according to the BBC.

The boy vanished after getting off a school bus near his home in Gorki on September 28, according to a release from Interpol.

On November 10, officers in the US happened upon some information about the prominent dark web user and connected it to the kidnapping in Russia.

They contacted Interpol's network of child protection specialists, which eventually led to the boy's rescue, and the suspected pedophile's arrest. 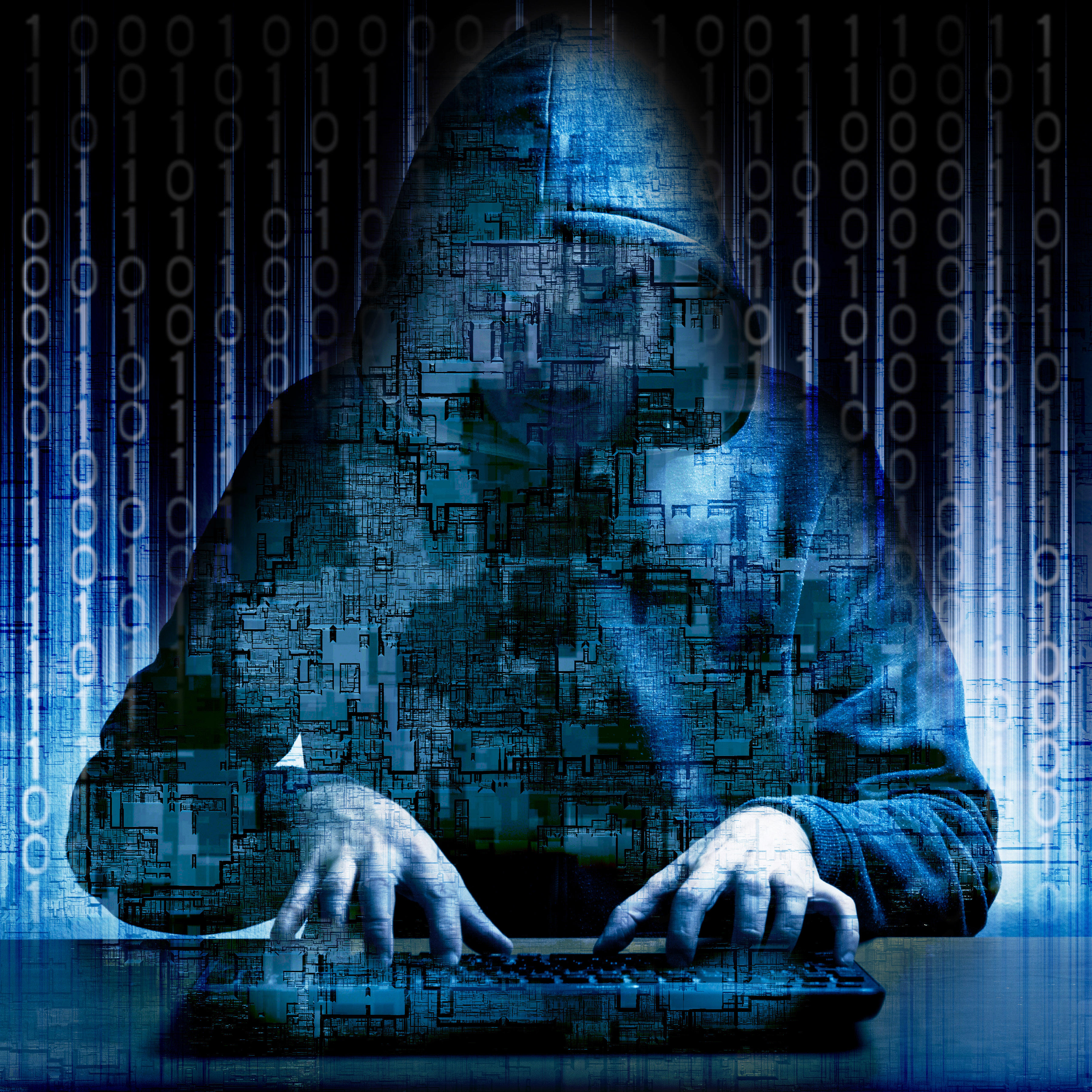 Before the boy was rescued, about 3,000 people had joined in a search for him – but it was the tip about the dark web and the collaboration of law enforcement from multiple countries that led to his eventual rescue.

The dark web is a part of the internet that is not visible to search engines and accessible only through specialized tools. It is often associated with illegal activity – like drug and weapon sales.

Once US officers made the dark web discovery, law enforcement from across the world came together to save the child.

"The international law enforcement community rallied, with police forces in several countries supplying information to find clues to help locate both the user and the boy," the statement from Interpol said.

The child is reportedly healthy and safe after the rescue, with his father telling Russia's Tass news agency that he was examined by medics and is "doing well."

"He is healthy and hasn't lost weight," the father said.

Psychologists have reportedly been brought in to help the boy and his family deal with the trauma of the past few months.

"Today, a young boy is back where he belongs – with his family – thanks to dedicated specialist officers and swift action by authorities around the world," he said.