MACABRE human remains including skulls were mixed with sand lain on a Russian road to stop vehicles skidding on ice.

Cops launched an investigation after bones were strewn over the highway in Irkutsk region. 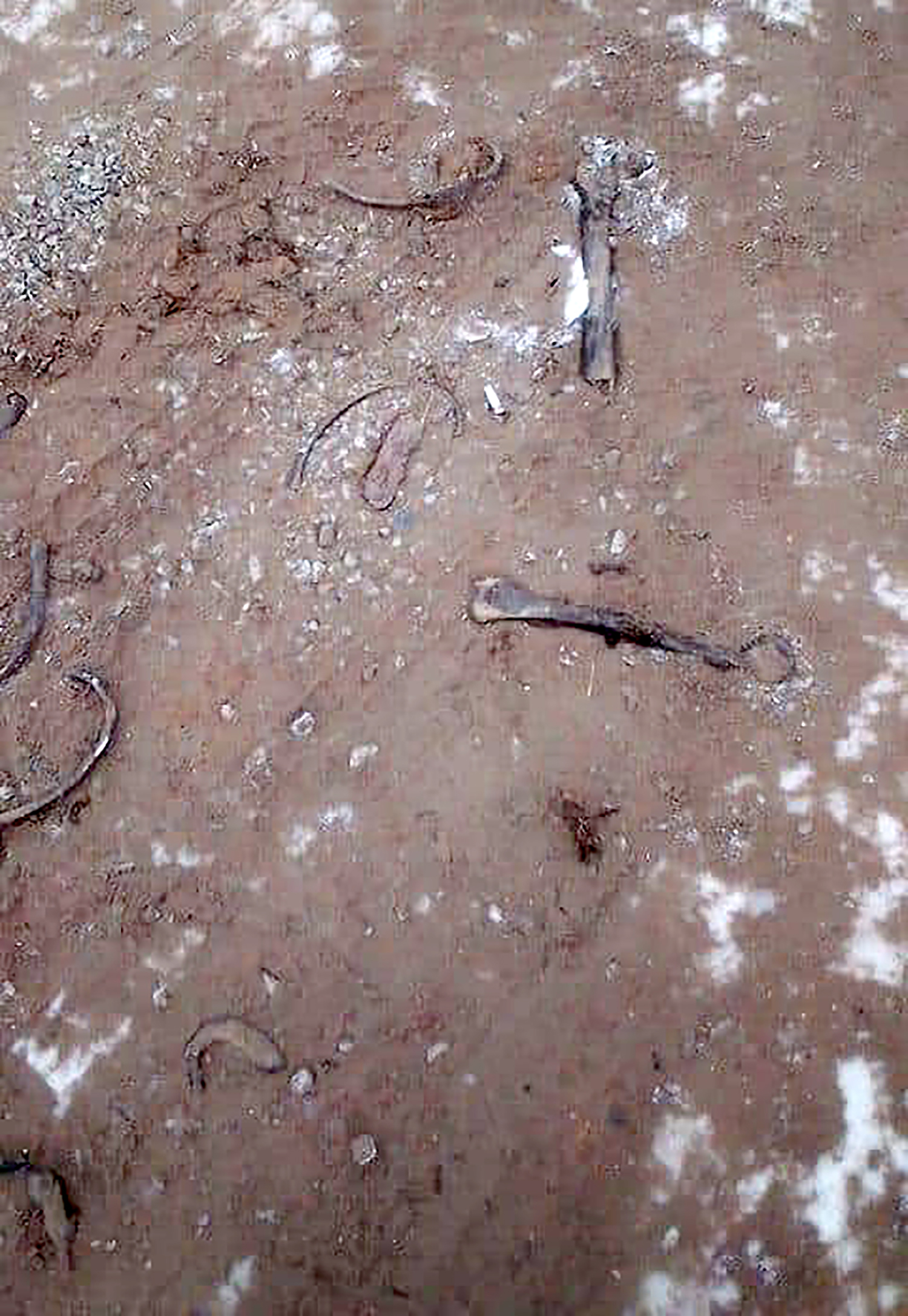 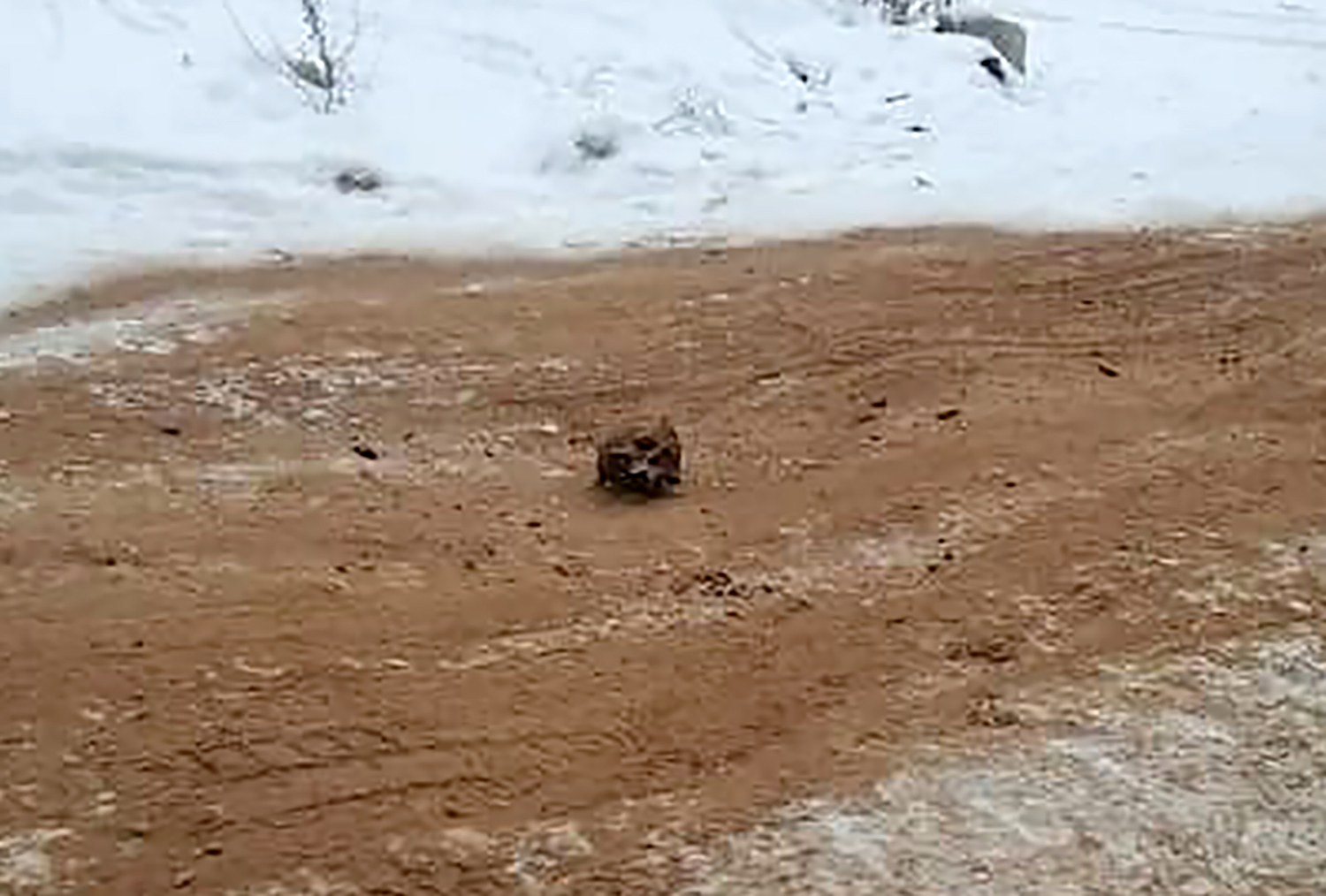 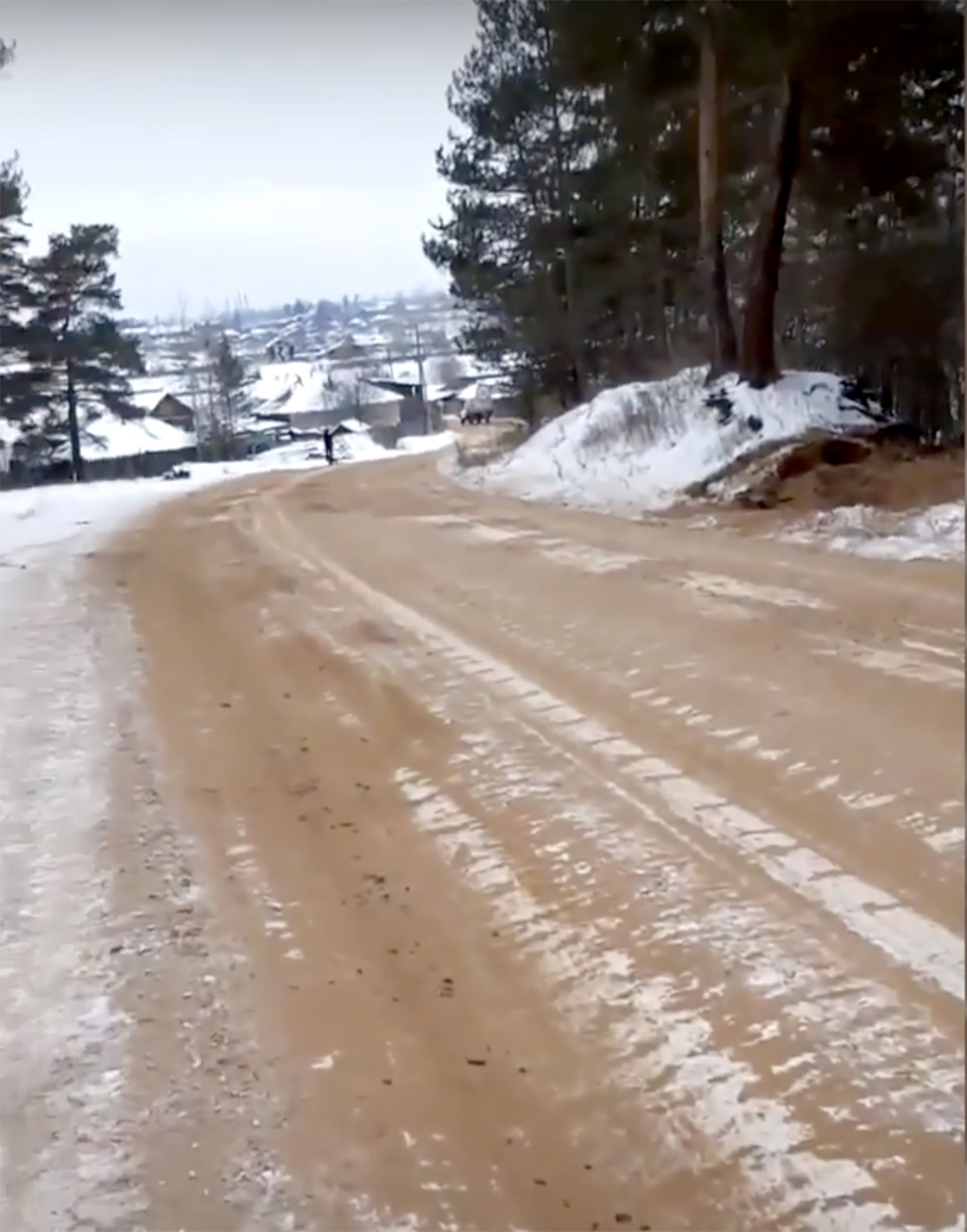 Pictures show the grisly scene on the road in Kirensk, Russia.

Local MP Nikolay Trufanov said: “Sand mixed with skulls and bones was sprinkled on a road in Kirensk.

“The highway services took the sand from land close to a graveyard, according to preliminary information.

“I can’t even describe how horrendous this is.

“I hope the law-enforcement agencies will investigate this as quickly as possible.”

Locals believe the road of bones remains are likely to be the dead from the Russian Civil War when pro-tsarist forces sought to defeat the Bolsheviks from 1917 to 1922.

It is unclear what action the authorities will take with the human remains.

Ironically, the name of the road is Partisan Alymov Street, named after a communist Red fighter against the Whites.

Local hero Timofei Alymov was entrusted with keeping the gold bullion seized by Lenin’s Bolshevik forces from the Whites.

He was killed by the forces of Admiral Alexander Kolchak, leader of the Whites, in Kirensk.

He may have been buried in the war grave which was dug up by highway engineers looking for sand to sprinkle on the road. 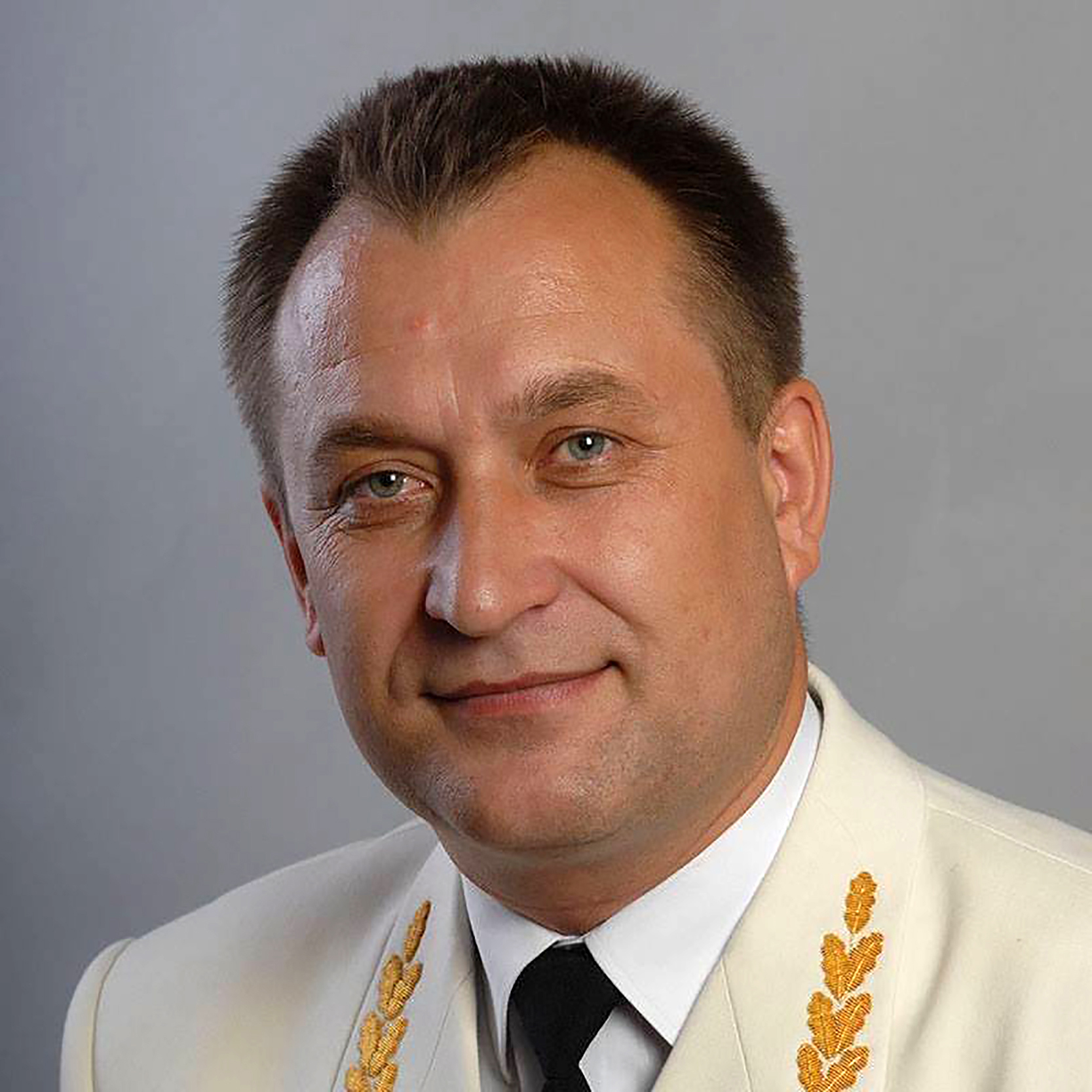