THE Commander of a £1billion Royal Navy nuclear submarine has reportedly been sacked after organising a boozy rave and barbecue during lockdown.

Commander John Lewis has been relieved of his command of HMS Trenchant and will be assigned other duties after the huge party, it is understood. 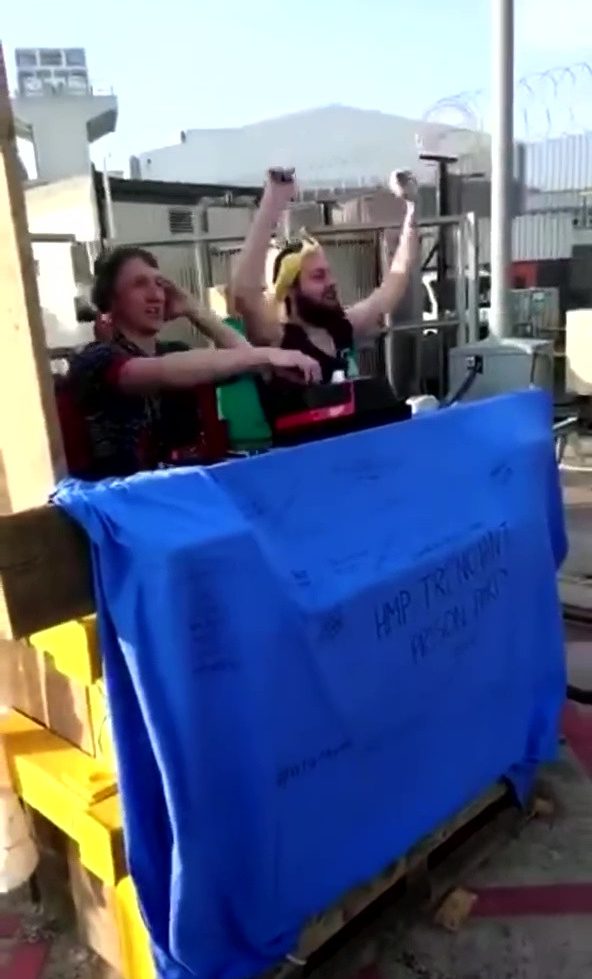 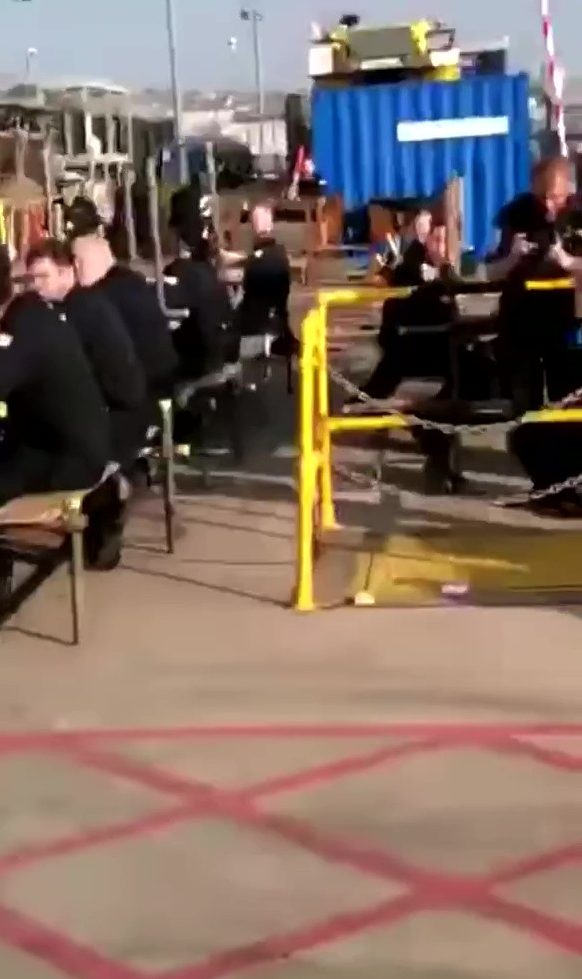 He had been placed under 'administrative investigation' over concerns about his judgement.

The barbecue, which took place at Devonport in Plymouth earlier this month, was said to be just one of a number of incidents 'in which his judgement came into question', BBC Defence Correspondent Jonathan Beale said on Twitter.

The broadcaster was also told it was not just senior officers ashore who advised against the barbecue and DJ set, but some of his own crew.

Crew members were seen swilling beer on the sidings as two shipmates acted as DJs.

Techno music could be heard miles away, with stunned witnesses describing scenes as “like an Ibiza beach party”.

Two lower ranking seamen were hauled over the coals for refusing to comply with a senior naval base officer who told them to end the party.

A source said: “Some have sympathy as it was about raising morale after so long at sea.

“But it was a direct order to the Commanding Officer that he wasn’t allowed a barbecue.

"He said under Queen’s regulations he was allowed to do what he liked with the ship’s company.

“He got referred to the captain of the base who referred him to the Rear Admiral of Submarines.”

The sub had been on manoeuvres for months — but the Commander had been briefed about coronavirus lockdown as he re-entered British waters.

The source added: “The Commander had little awareness of what was going on at home with the pandemic. But he was arrogant. It is very unlikely he will ever command the sub again.”

The Sun has launched an appeal to raise £1MILLION for NHS workers. The Who Cares Wins Appeal aims to get vital support to staff in their hour of need.

The Sun is donating £50,000 and we would like YOU to help us raise a million pounds, to help THEM. No matter how little you can spare, please donate today here: www.thesun.co.uk/whocareswinsappeal.

An insider added: “Throwing a barbecue when everyone else is unable to is not a good look.”

It is understood Commander Lewis had been sent home on leave last week after a 'terse exchange' with his superiors.

They were reportedly unhappy he was seen countering their orders in front of junior crew.

In a clip published on social media, Lewis is seen standing apart from the rest of the crew talking into his mobile phone soon after music blares out from a mobile disco.

The commander then talks briefly before hanging up with a flourish to loud cheers from his crew, who surround him on the jetty.

Last week, a Royal Navy spokesperson told The Sun: “An investigation is under way.

The 31-year-old Trenchant is in service for another year after construction delays prevented its replacement joining the fleet. 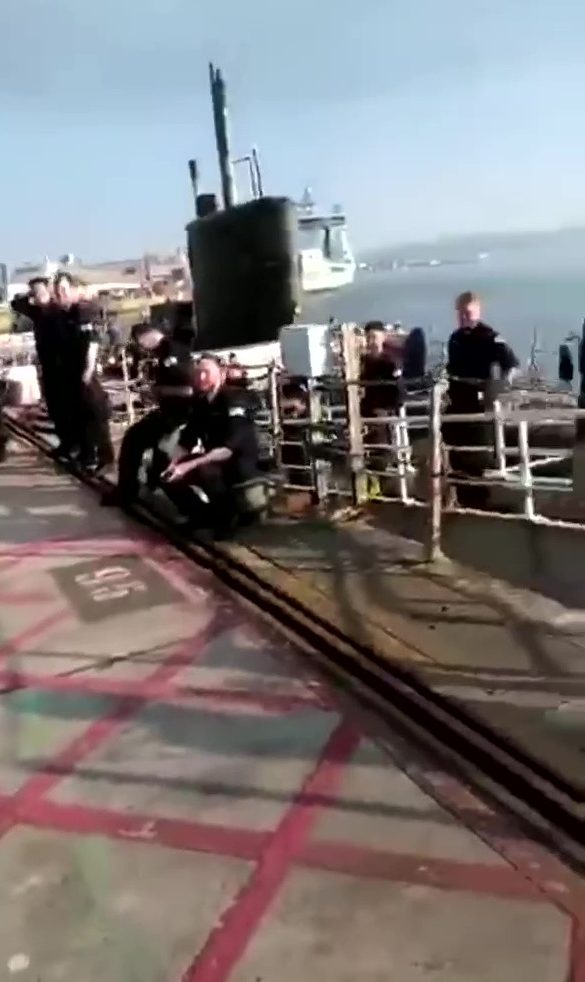 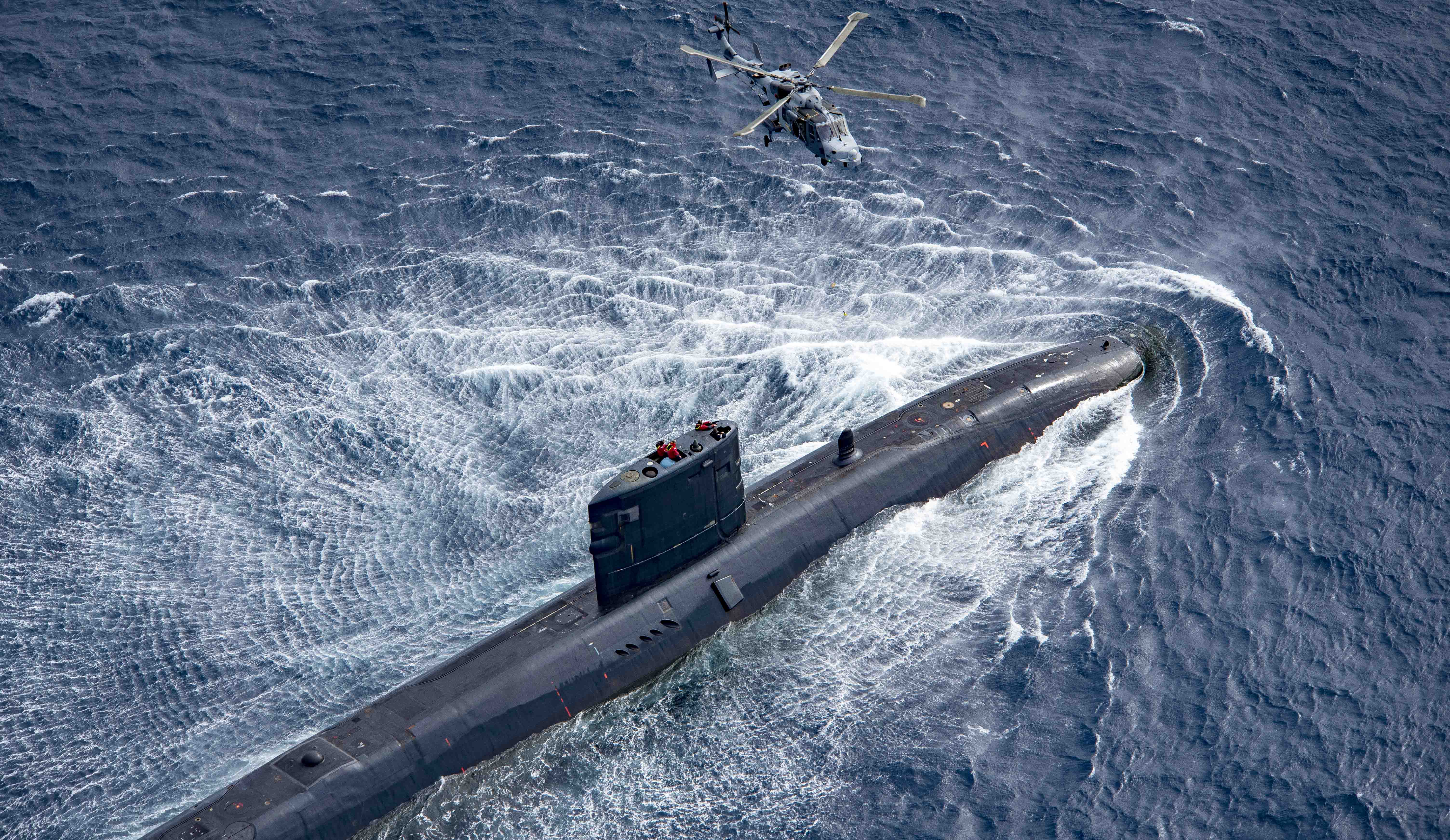 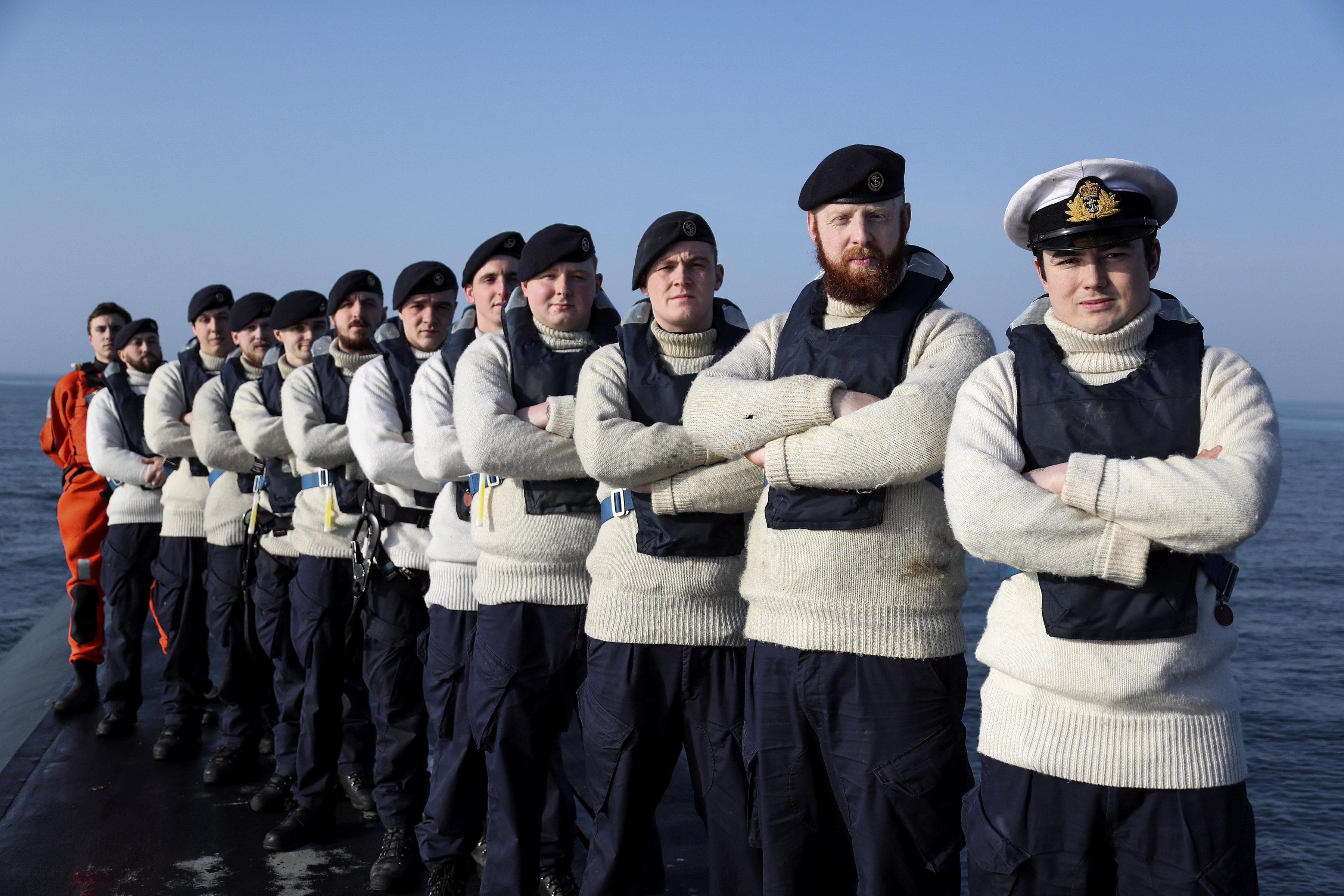 We are urging Sun readers to sign a petition calling for our NHS staff to be awarded the George Cross.

We are backing a proposal by Lord Ashcroft to honour our health heroes with the gallantry gong given for acts of bravery that did not take place in battle.

A No10 spokesman said: “The NHS is doing a fantastic job and the nation will want to find a way to say thank you when we have defeated this virus.” SAS hero Andy McNab added: “The award of a George Cross would show an emotional appreciation.”

We are asking our readers to please sign the petition below.