THE Royal Navy is spending £184 million on a fleet of “yellow submarines” to detect and destroy sea mines.

The autonomous sea-bots are 12 metres long and can launch from larger warships. 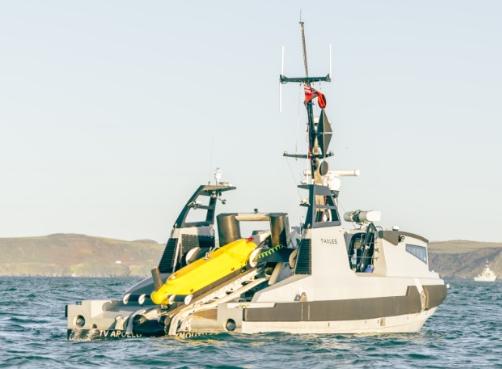 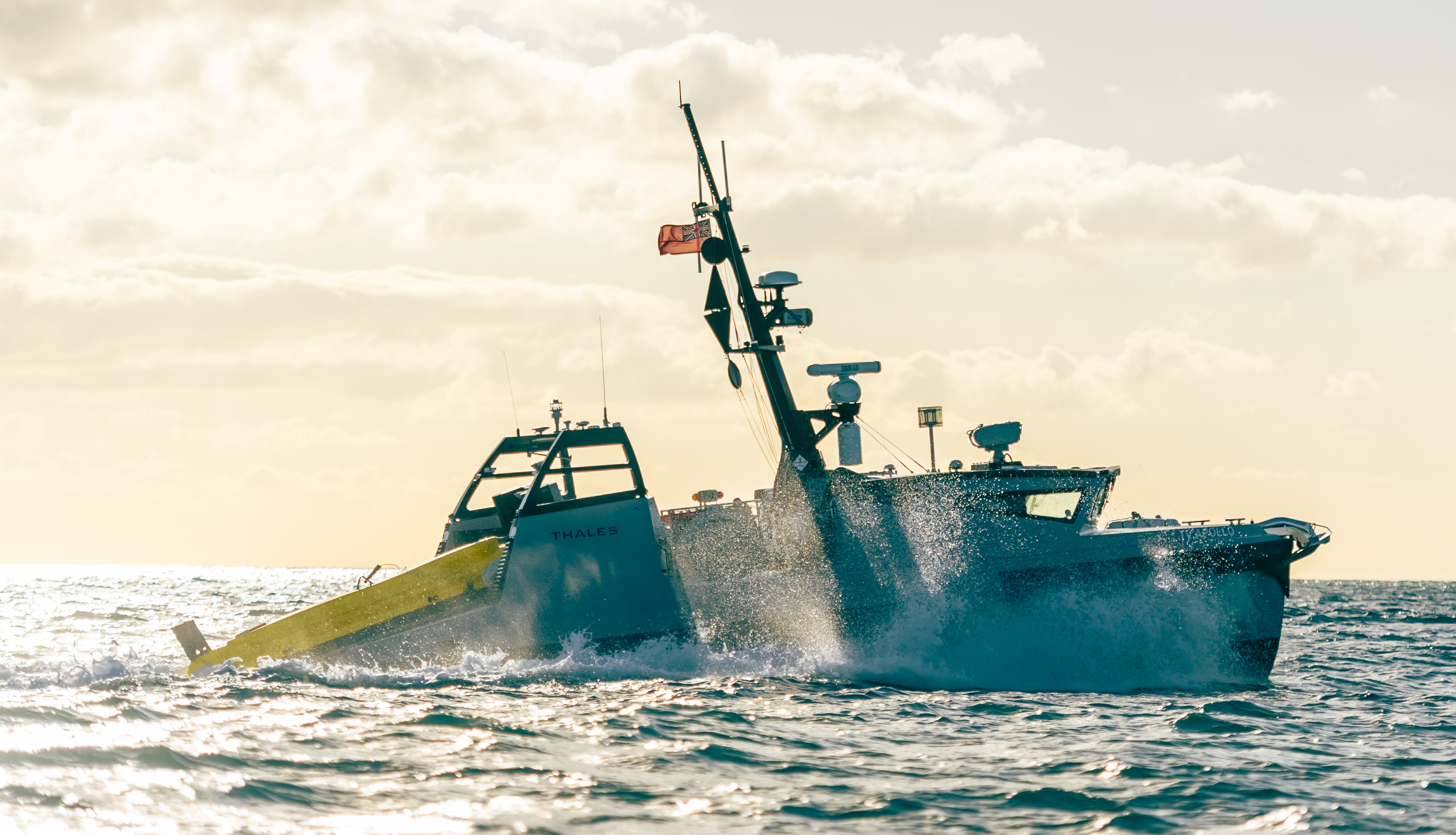 They will replace the Navy’s Hunt and Sandown class minehunters, which have up to 47 crew each.

“As the Armed Forces puts modernisation at the heart of its future strategy, these systems will protect vital shipping lanes, commercial traffic and our brave personnel from these deadly devices,” Wallace, a former Army officer, said.

The joint British and French project is the first major purchase since the PM pledged an extra £16.5 billion for defence last week.

The contract with the French firm Thales will shore up 200 jobs in Somerset, Plymouth, Portsmouth, Aberdeenshire and Glasgow, the MoD said.

The £184 million contract is for “three sets of minehunting equipment”.

The sets includes an unmanned autonomous vessel, a towable sonar sensor, and a “mine neutralisation system” that destroys or detonates dangerous ordnance. from a safe distance.

The new autonomous vessels look like mini submarines, but they operate partially submerged on the surface.

“This next-generation mine hunting capability is designed to potentially replace conventional crewed mine hunting vessels, such as the Royal Navy’s Hunt and Sandown class ships, with autonomous systems,” the MoD said.

Four of the UK’s minehunters are permanently based in the Persian Gulf to protect commercial shipping from the threat of Iranian mines.

Alex Cresswell, head Thales in the UK, said autonomy and AI was “transforming warfare at an exponential rate”. He said the Anglo-French programme would deliver a “world leading capability”.

“This will allow us to deliver minehunting more effectively, more efficiently and more safely, and to integrate even more closely with our French counterparts in this important area.” 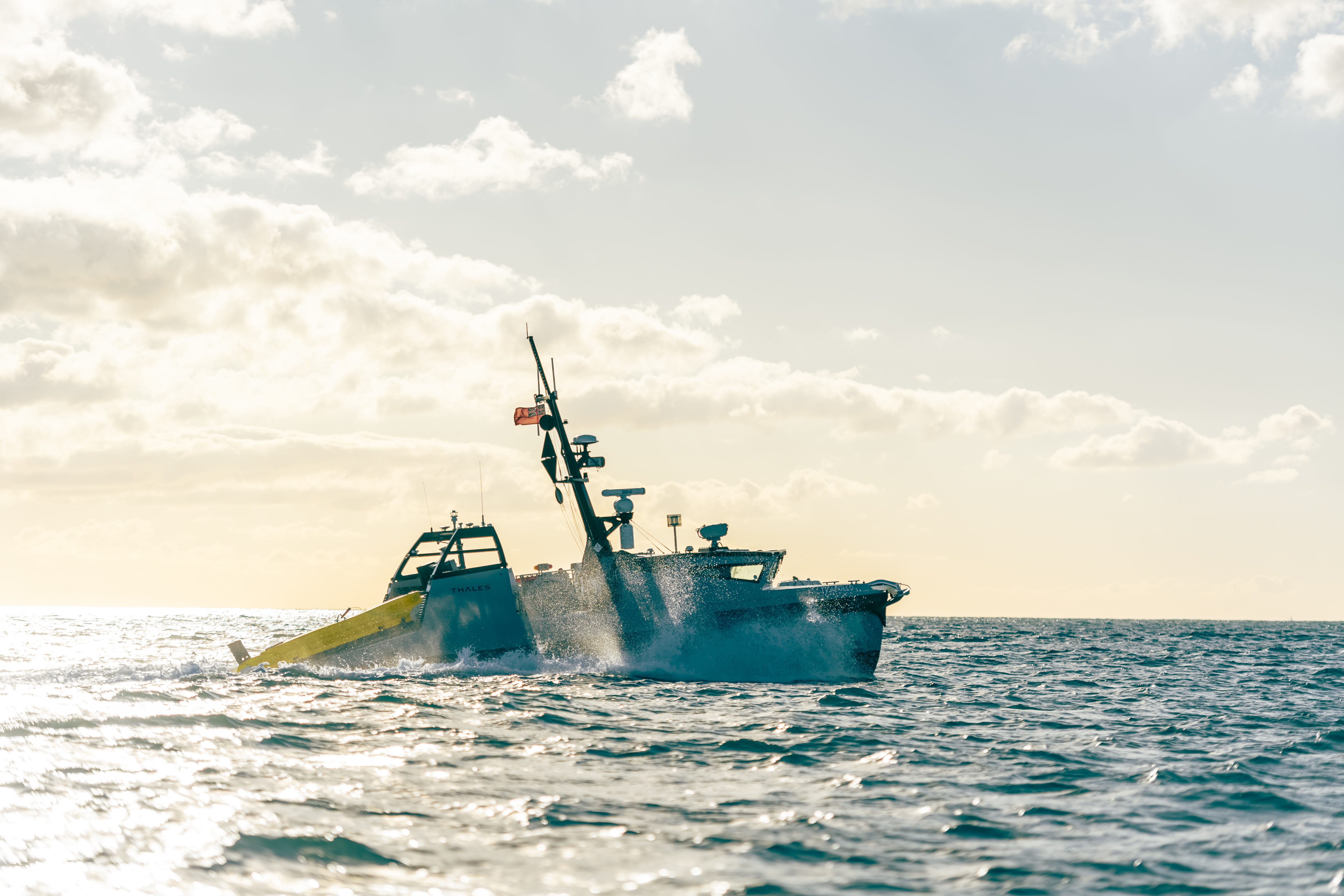