ROYAL experts have branded Harry and Meghan as “selfish” after their bombshell Oprah interview – and said the Queen would be “absolutely devastated”.

The Duke and Duchess of Sussex made a string of explosive allegations about their life in Buckingham Palace during the two-hour broadcast. 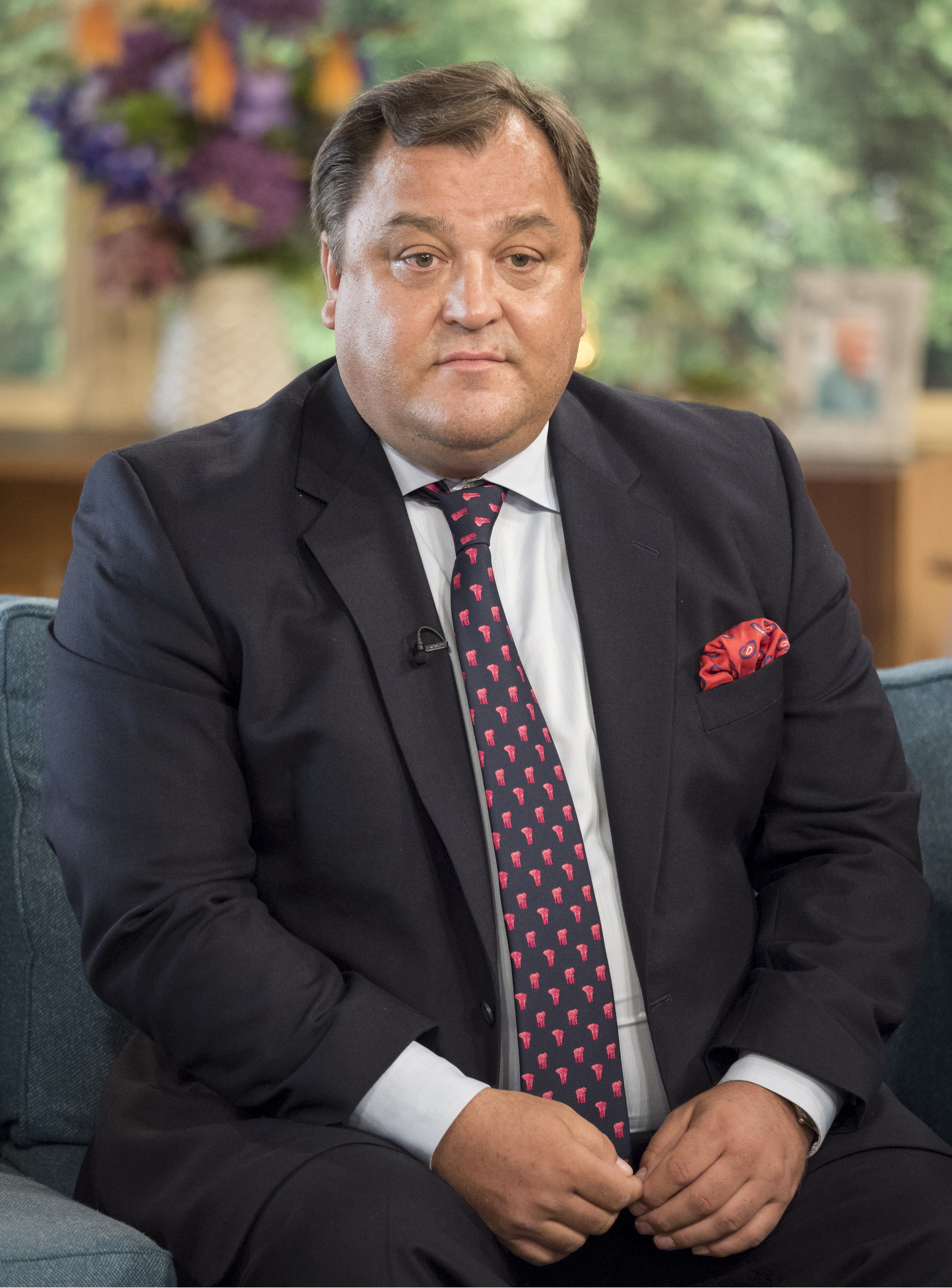 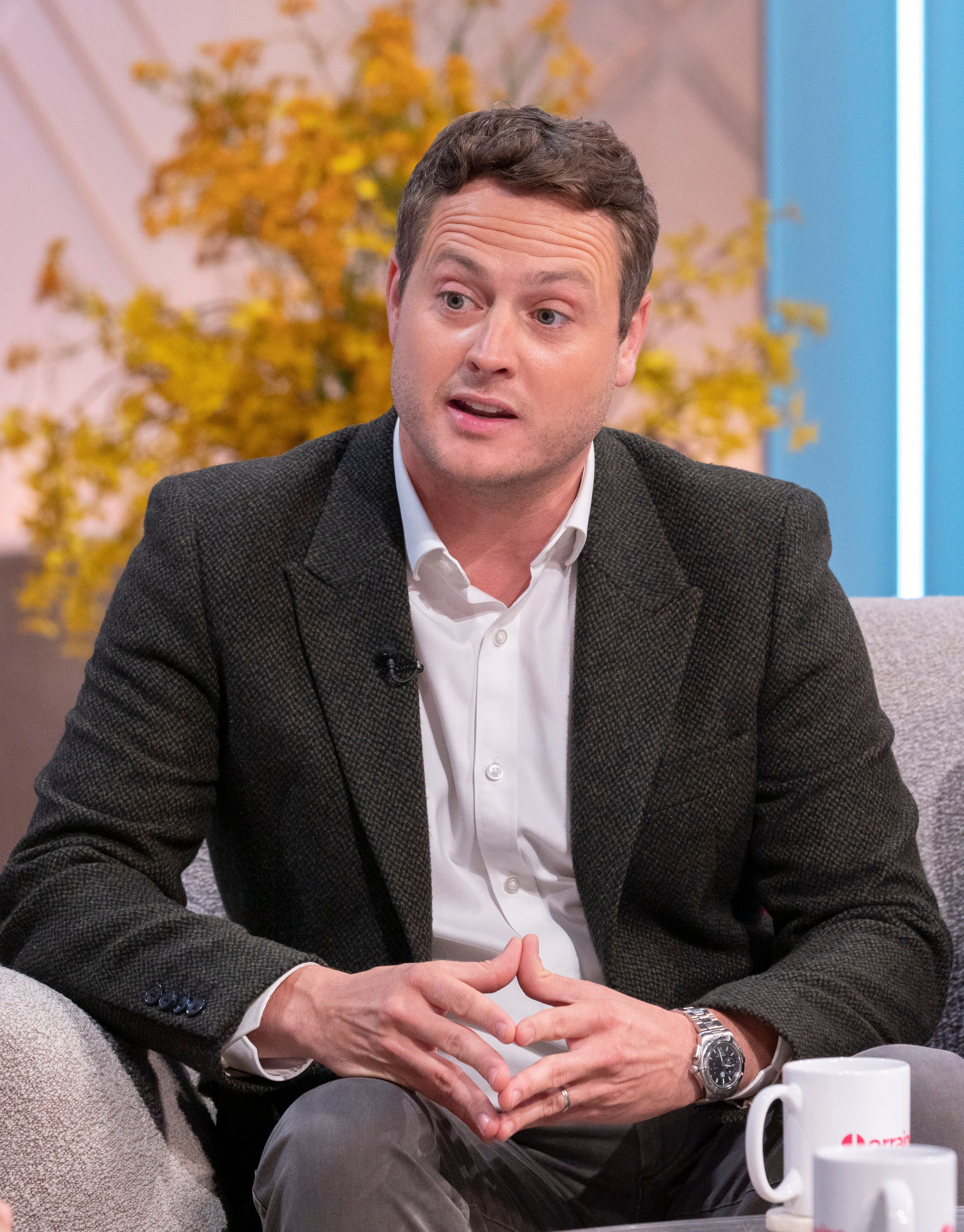 During the interview, Meghan revealed she told Prince Harry she “didn’t want to be alive anymore” and begged the Firm for mental health support – but was denied help as it “wouldn’t be good for the institution”.

The Duchess also claimed that Archie wasn’t made a prince after “concerns and conversations" about “how dark” his skin would be when he was born.

The bombshell chat has divided opinion, with a string of celebrities and MPs expressing support for the couple.

Speaking on a Facebook live event hosted by True Royal TV, a host of royal experts gave their view on the crisis in Buckingham Palace.

He said: “This was a performance from beginning to the end.

"Self-indulgent and selfish. They have disrespected our country.

"They have both made some very serious allegations and know they Monarchy can't fight back. The entire interview did not respect the Queen.

"They have attacked the institution of the monarchy. It is not showbiz. This is a gross insult to the British people."

Russell Myers, royal editor of the Daily Mirror, said the Queen would be “absolutely devastated” by the interview.

He said: “They have slammed almost every single member of the Royal Family.

“They have said duty does not mean anything and that they were not able to leave and if they had the option to leave, they would.

“The Queen has been devoted to service. It is just outrageous.”

But Mr Myers also stressed that there are “elements of what they said that need to be taken seriously”, and acknowledged Meghan’s “distressing” experiences at the Palace.

She said: “It really made us look somewhat differently at the monarchy, but when it comes to Prince Harry and Meghan, we feel much more sympathetic to them now.

“I think we have a better understanding of just why they felt they had to cut ties with the British Royal Family.

“I think that from the moment that she was engaged to Prince Harry, we all thought very flattering things about the British monarchy, we were happy to see her introduced and welcomed into the family.

“But now with all these allegations and these bombshells, it’s just hard to see them in the same way.”

Meanwhile, celebrities rallied to support the couple this morning.

Serena Williams hailed her pal as “selfless” after she revealed the “pain and cruelty” of her experiences after marrying into the Royal Family.

Meghan made a series of astonishing revelations about her life before stepping down as a working royal in the two-hour CBS broadcast.

Serena showed support for her best pal on Twitter this morning, writing: “Meghan Markle, my selfless friend, lives her life – and leads by example – with empathy and compassion.

“She teaches me every day what it means to be truly noble.

“Her words illustrate the pain and cruelty she's experienced."

Shadow Education Secretary Kate Green also said this morning that the allegations made against the Royal Family are "really distressing and shocking."

Ms Green added: "And if there are allegations of racism, I would expect them to be treated by the Palace with the utmost seriousness and fully investigated.

"I'm sure that the Palace will be thinking very carefully and I certainly think people will be wondering what is going to be said.

"But there's never any excuse in any circumstance for racism and I think it's important that action is taken to investigate what are really shocking allegations."