A ROMANIAN shoplifting gang stole £6,000 worth of perfume from John Lewis in a four-month spree.

Angelica Marin, 18, and Samariteanca Bucurestean, 24, from Birmingham, claimed they hit the shops on a “spur of the moment”. 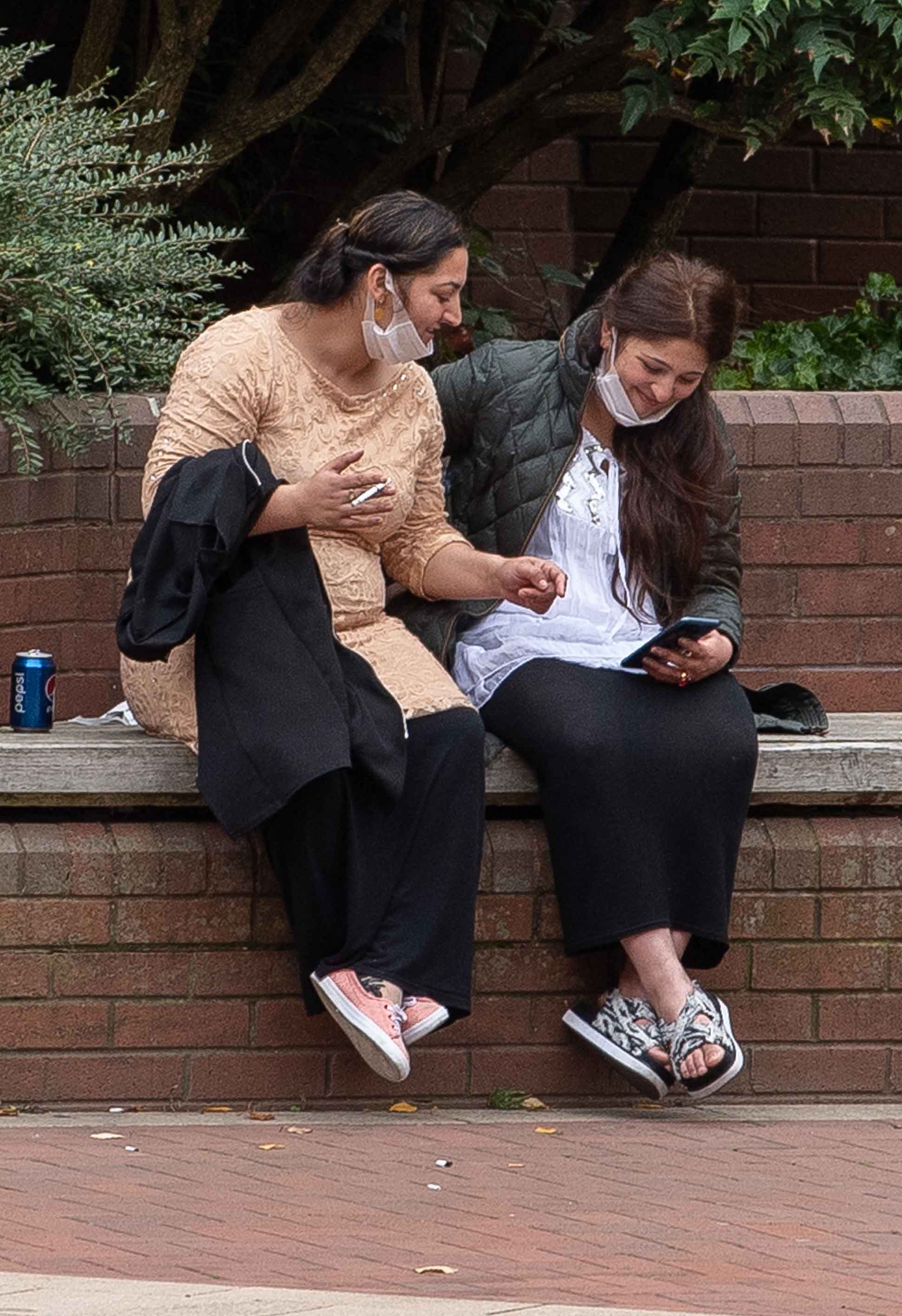 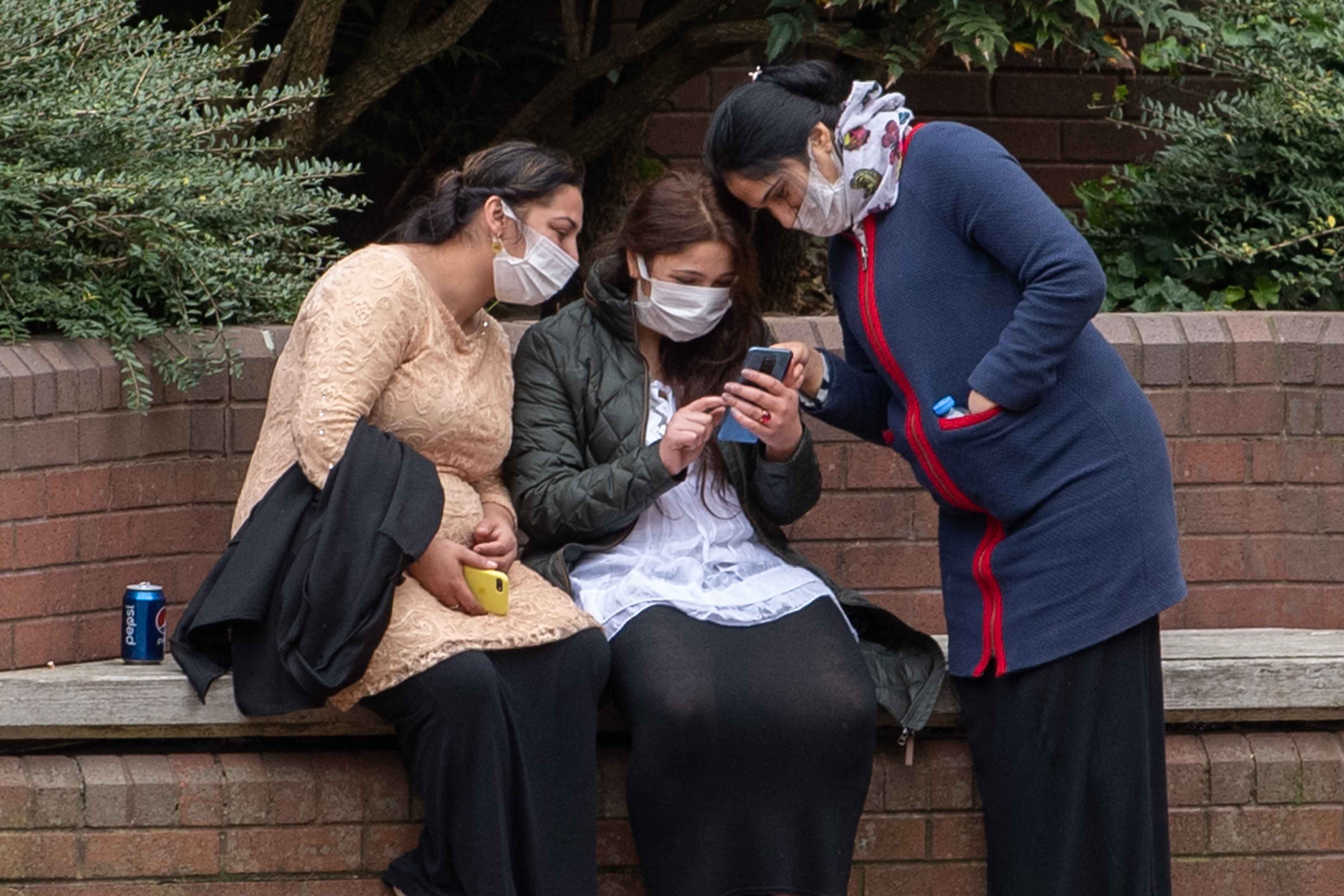 While Bucurestean even tried to tell cops she did not realise “stealing was a crime”, BirminghamLive reports.

The crew, which also included Daniella Stoian, Geanina Stan, both 22, and Maria Radu, hit shops in Telford, Bristol and Worcester – with their biggest haul coming from a branch of John Lewis.

Marin and Bucurestean were slapped with community orders for their spree and told to carry out 40 and 30 hours of unpaid work respectively, at Birmingham Crown Court earlier this month.

The pair, who are both mothers to three children, avoided jailed after Judge Sarah Buckingham raised her concerns they have been manipulated by other people.

However, she stopped short of suggested they were victims of modern slavery.

Prosecutor Alison Scott-Jones said: "When they were apprehended a similar narrative was given by the defendants, that they were shopping with friends, they had no intention of stealing, it was a spur of the moment decision and they had no money on them.”

Marin was first caught when she hit Debenhams in Worcester with Stoian on November 28 last year.

The pair made a bee-line for the fragrance section and plundered £168 worth of perfume into bags.

They tried to escape through a back exit but were spotted and detained.

Stoian was sentenced earlier this year and fined £80 at Worcester Magistrates’ Court.

Despite being on bail for the theft, Marin targeted another shop – hitting a branch of boots in Telford a month later with Radu.

They stole £1,450 of fragrances but were stopped by shop security before they could flee the scene.

Marin became abusive as she was taken back into the store and punched the security guard in the face, the court heard.

Radu was given an eight-month suspended sentence for theft and obstructing a police officer earlier this year. 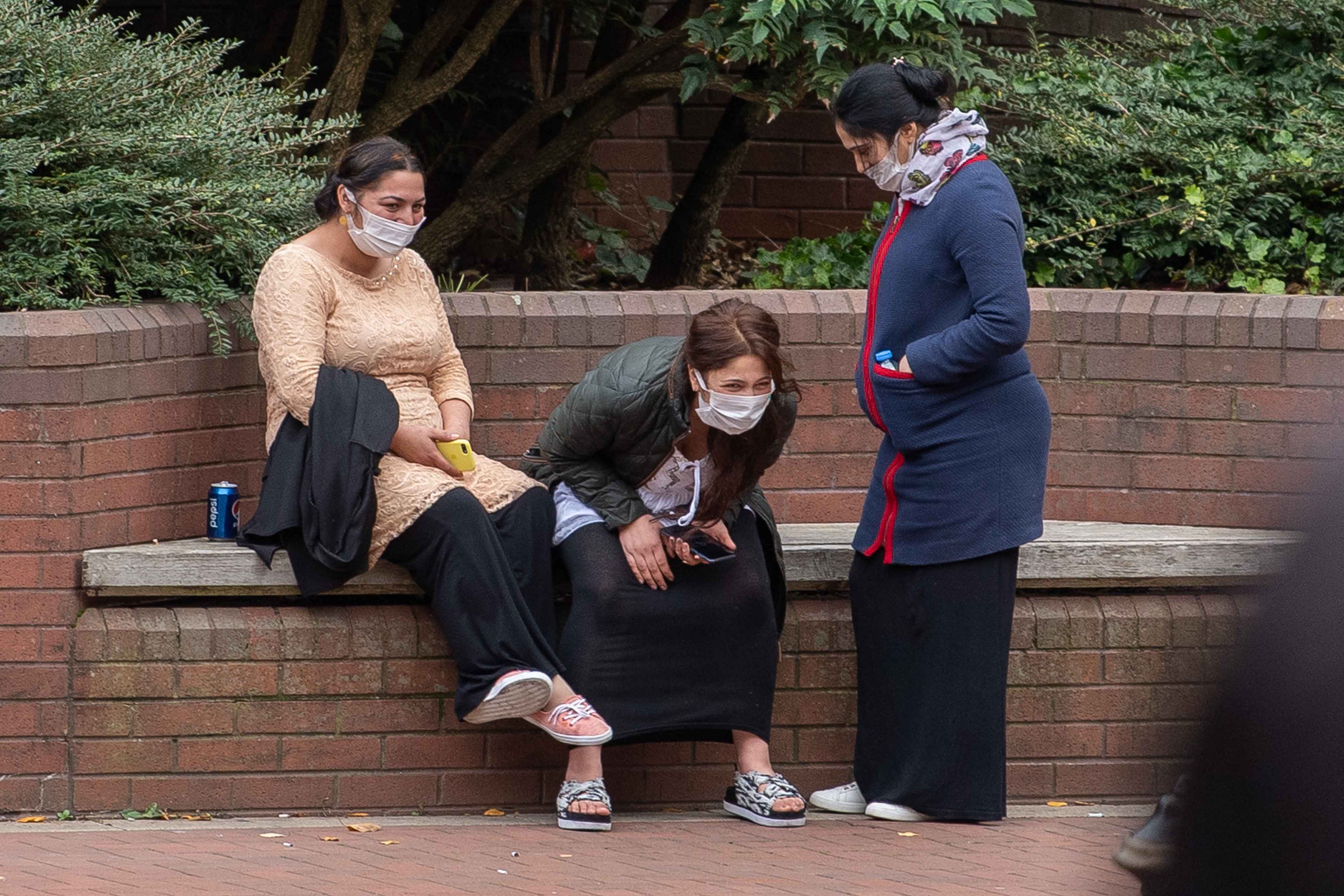 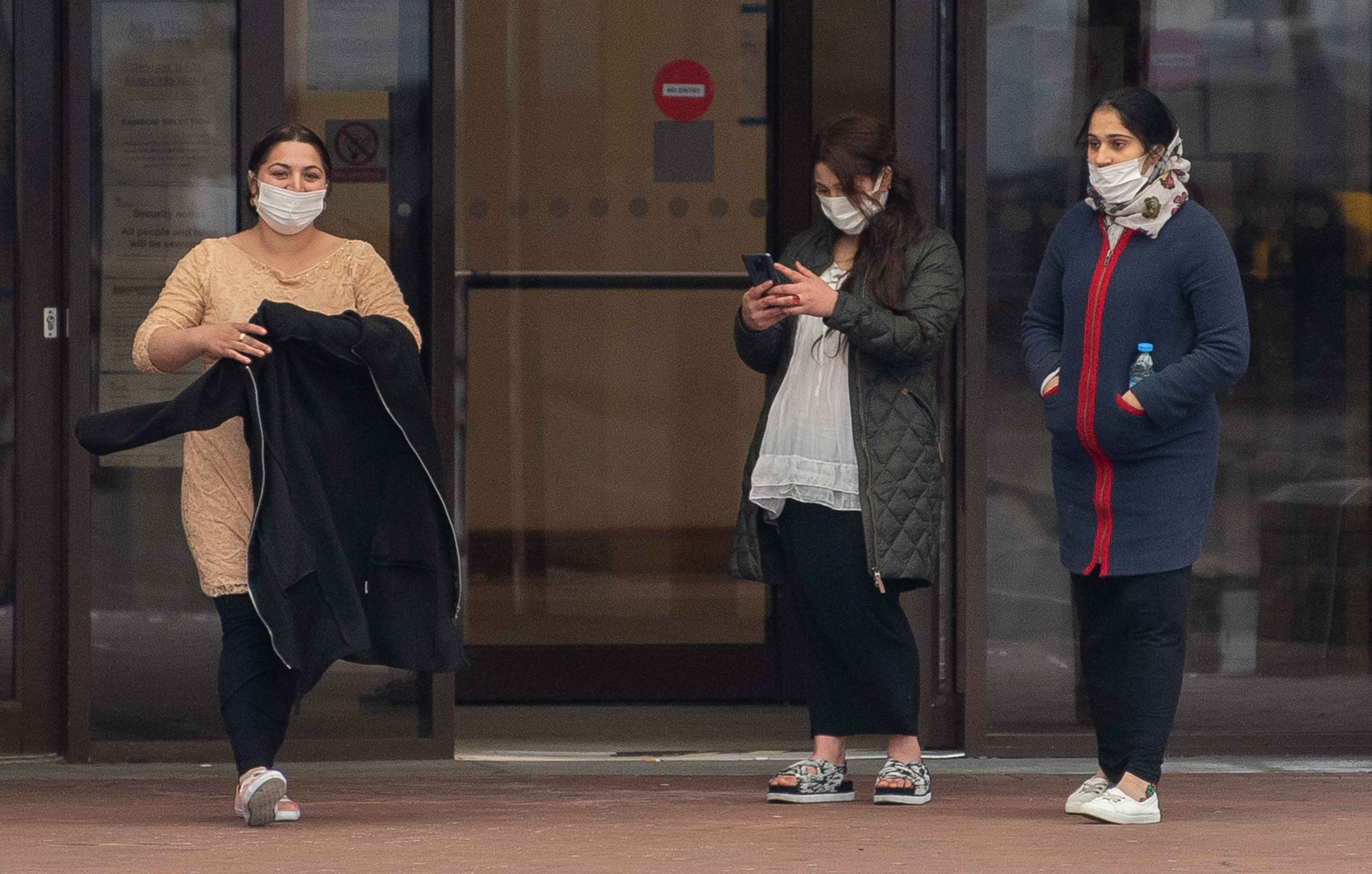 Marin, Stoian, Bucurestean and Stan then raided John Lewis in Bristol in February – stealing around £1,000 worth of fragrances each.

Stan was caught on the top deck of a bus with a bag full of perfume while the others were nabbed in the store’s car park.

Bucurestean claimed the perfumes were Valentine's Day gifts for pals and said she “did not know stealing was a crime”, Ms Scott-Jones told the court.

Sentencing, Judge Buckingham told the court she believed the women had been ordered to carry out the thefts by another party.

She said: "There is no doubt in my mind that the mischief behind all of this offending has been a plan formulated by someone, or some people, who may or may not include you two, or others unknown to the courts.”

The court also heard how Marin had her first child at around 13 or 14 and Bucurestean in her late teens.

But Judge Buckingham said while she believed the members of the gang may have been “exploited”, their situation fell short of modern slavery.

She said: “Nonetheless there are real concerns to suggest to me at the very least the decision to commit these offences in both your cases were not necessarily ones you would have made in ordinary circumstances.

"But that is an assumption made by me. Having said that it does not absolve either of you from your responsibility for committing these offences.  You had a choice and you chose to be dishonest.”

Marin, from Bordesley Green, Birmingham, admitted three charges of theft, assault by beating, and failing to answer to bail.

Bucurestean, from Sparkbrook, Birmingham, admitted one charge of theft.

Stoian and Stan will be sentenced at a later date.