Sir Keir Starmer could face a huge challenge to his leadership of the Labour party as it emerged the head of the Unite trade union is to step down early.

Len McCluskey, a leading ally of Sir Keir’s predecessor, Jeremy Corbyn, has triggered an election for a new general secretary after announcing his retirement a year before his term in office was due to end, according to the Times.

Unite is Labour’s biggest donor and second largest union affiliate and has put increased pressure on the party leader since he took the reins in April.

Mr McCluskey, dubbed ‘Red Len’, yesterday accused members of Sir Keir’s team of ‘timidity’ over their approach to the economy and said any bid to move the party from the left would end in ‘internal wrangling’. 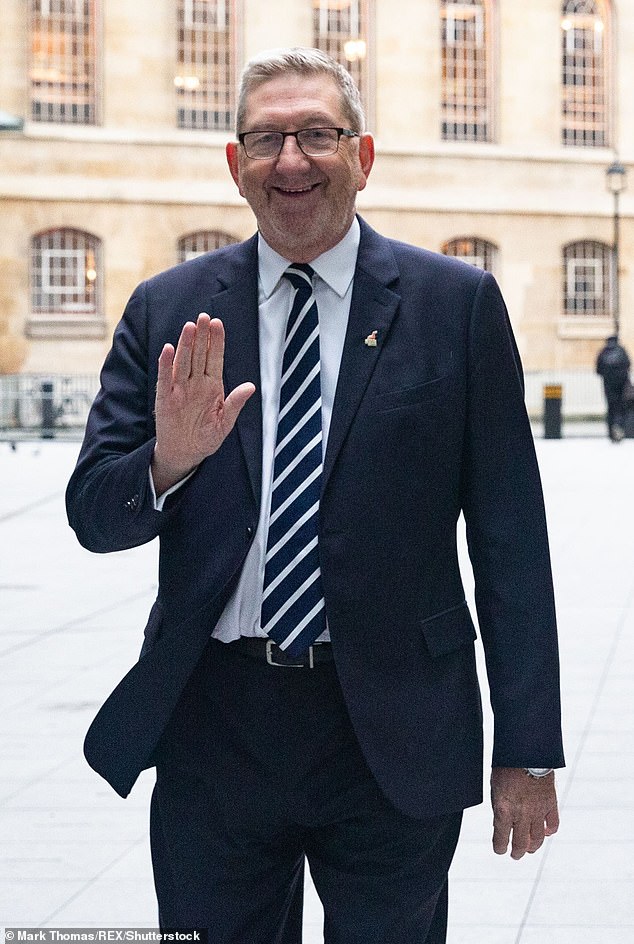 Len McCluskey, a leading ally of Sir Keir’s predecessor, Jeremy Corbyn, has triggered an election for a new general secretary after announcing his retirement a year before his term in office was due to end

Unite previously declined to comment on rumours of an early exit for its general secretary, but confirmed for the first time yesterday that a successor would be elected at some point next year.

Mr McCluskey follows Dave Prentis of Unison and the GMB’s Tim Roache as the third major union leader to confirm their departure in recent weeks.

While those unions have supported Sir Keir, as well as controlling a number of seats on the party’s national executive committee, the candidates for the Unite premiership have suggested relations with the leader could become rocky, with one even suggesting they could pull funding from the party.

During the leadership race, it was the Corbynite Rebecca Long Bailey who won the union’s endorsement, despite Mr McCluskey’s subsequent comments that he is broadly supportive of Sir Keir. 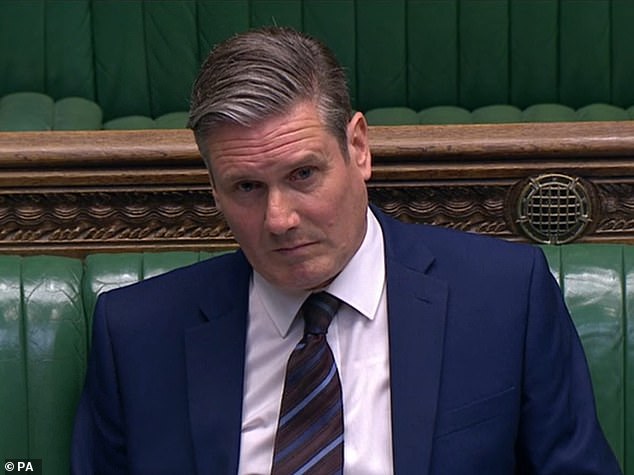 In a Facebook event organised by left-wing website, The Canary, Mr Beckett, who has accused both Sir Keir and Boris Johnson of seeking to punish the working class during the pandemic, told members he wanted to maintain the path set by ‘giant’ Mr McCluskey.

He added that funding would be withdrawn from Labour if the party leader failed to commit to a pledge for every school to run an anti-racism curriculum.

The outgoing general secretary is likely to leave in the next six to nine months, the Times said.

A spokesman for Unite told the newspaper: ‘Len McCluskey’s term of office runs until April 2022. There will be an election for his successor, at a time to be decided by the Unite executive, sometime in 2021.

‘We expect the election process to cover both the period of the campaign and the handover.’