FROM actress Salma Hayek to Specsavers founder Dame Mary Perkins, there are a record 25 women billionaires on the latest Sunday Times Rich List.

Topping the lot is Swedish-born heiress Kirsten Rausing, who owns half of race horse experts British Bloodstock Agency, and is worth an estimated £12.1billion. 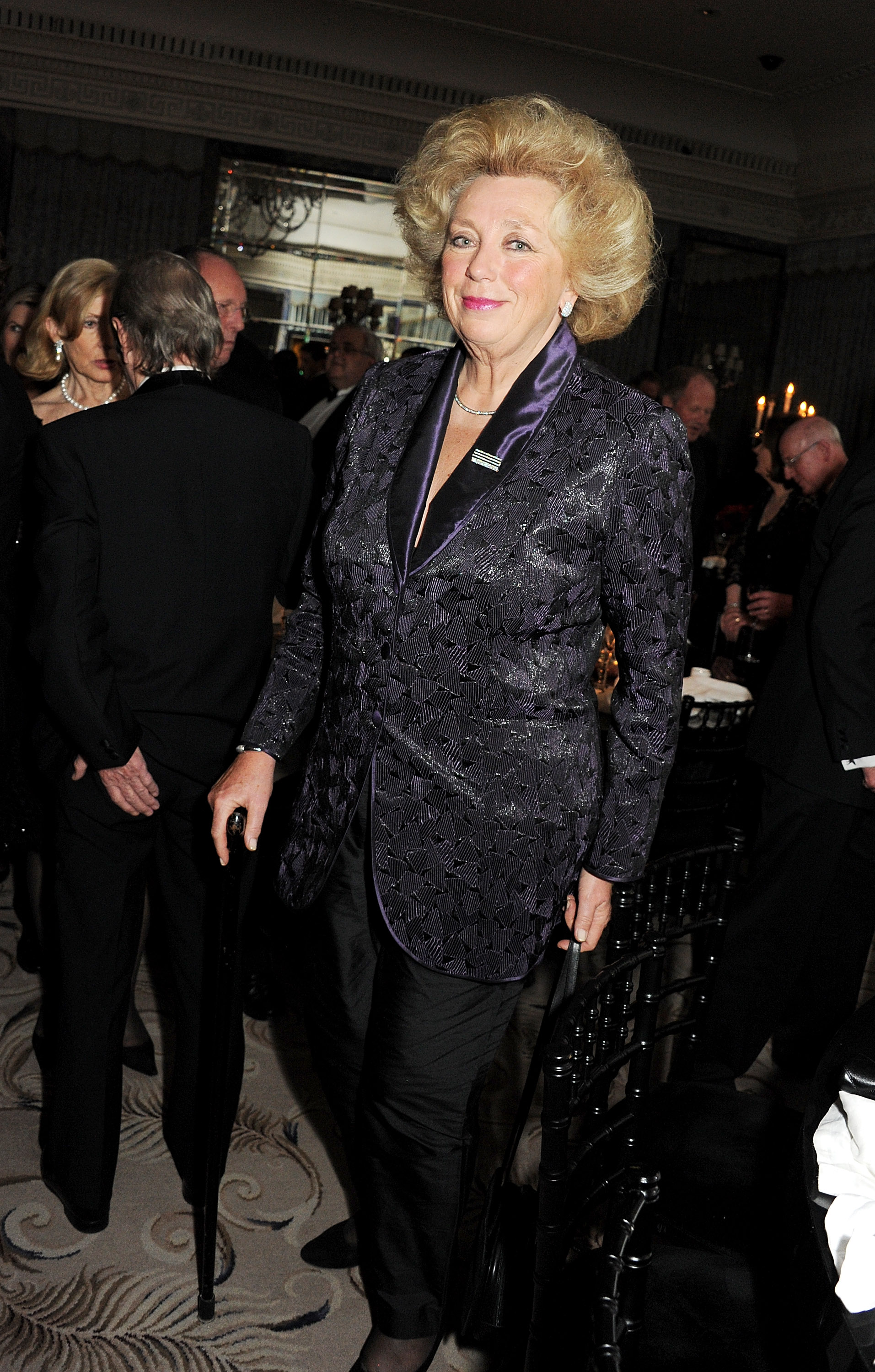 Kirsten and her brothers Jorn and Finn own Tetra Laval, the packaging group founded by their grandfather Ruben.

Their aunt Marit Rausing enters the list for the first time in third place with £9.6billion.

The second-richest women on the list — out tomorrow — is Charlene de Carvalho-Heineken, heiress to Dutch brewing giant Heineken. She is worth £10.3billion. 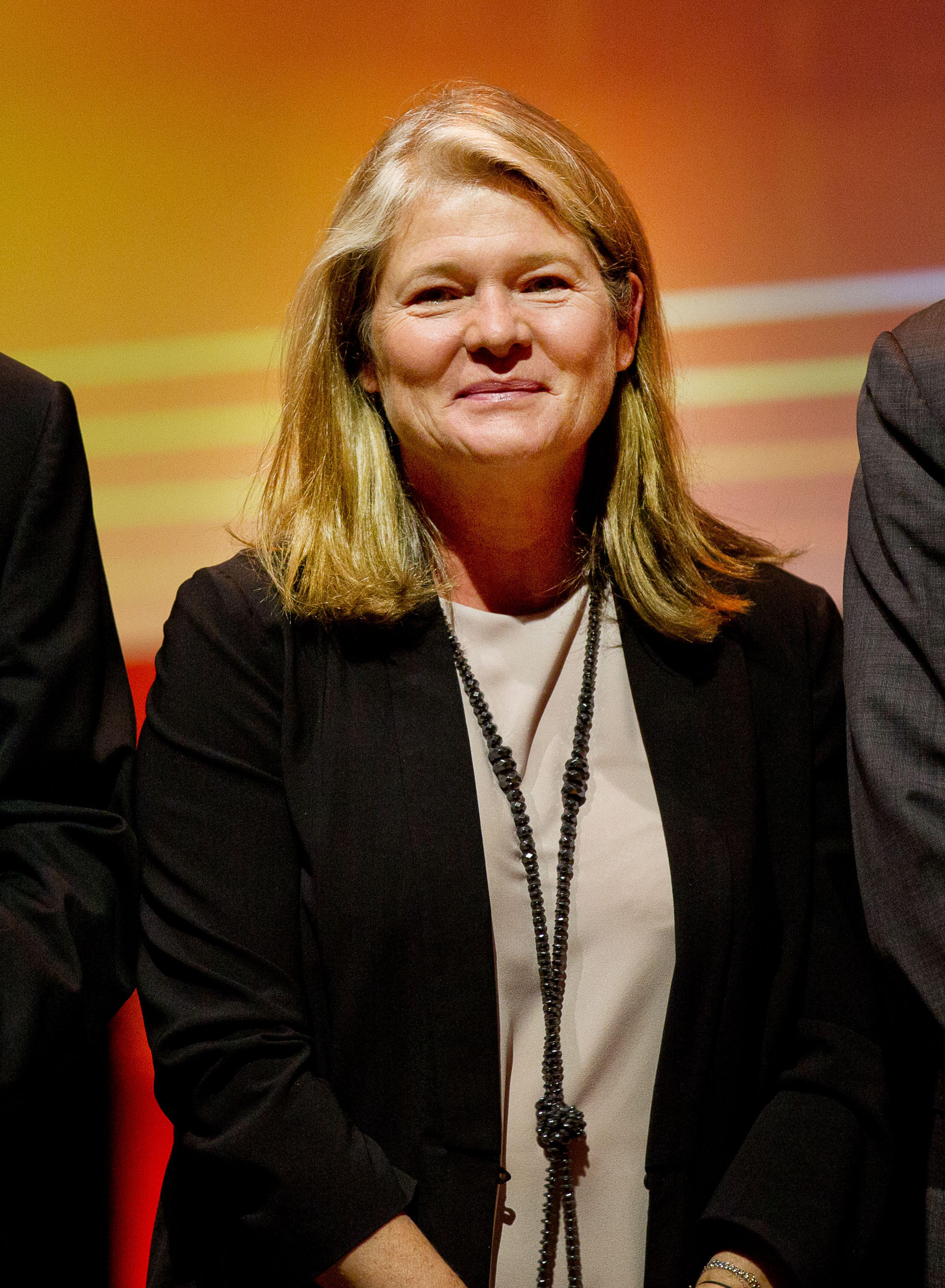 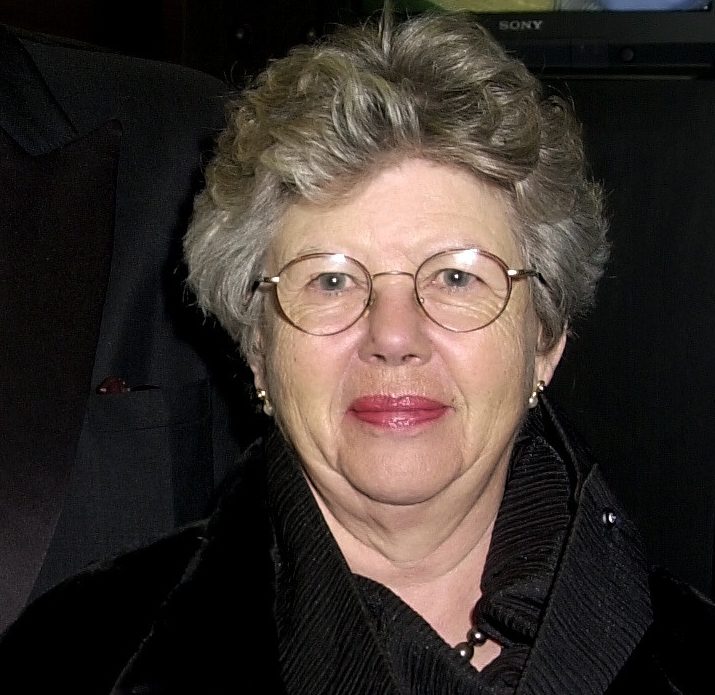 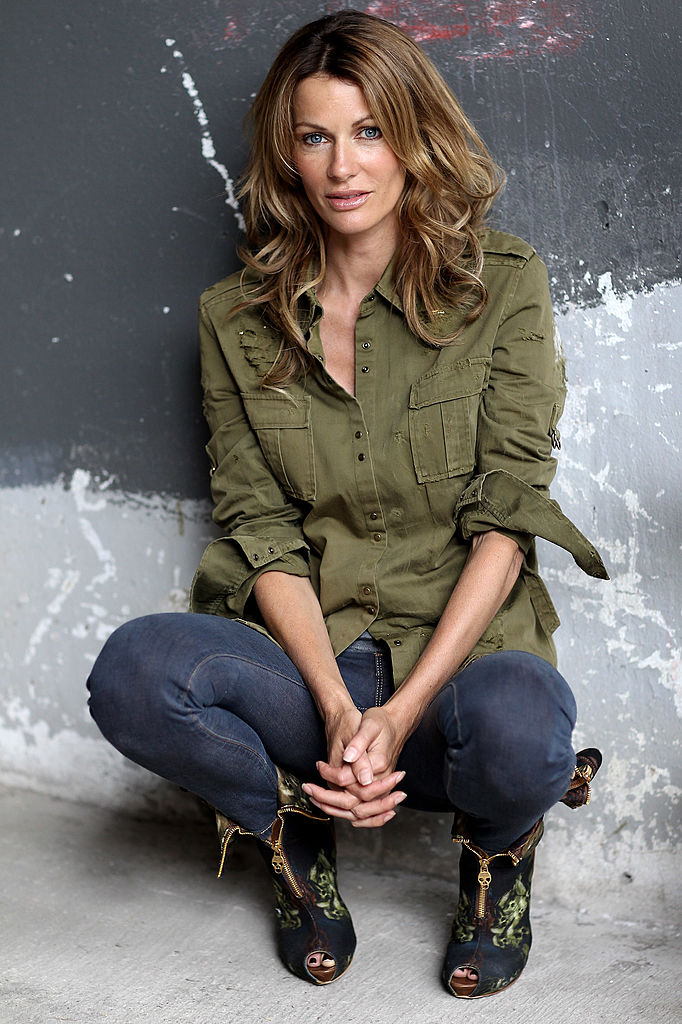 In fifth place with £7.2billion is self-made billionaire Denise Coates.

She is joint chief executive of Bet365, the huge online gambling firm launched with her brother John.

Next comes actress Salma, who shares her £6.6billion with husband Francois-Henri Pinault. 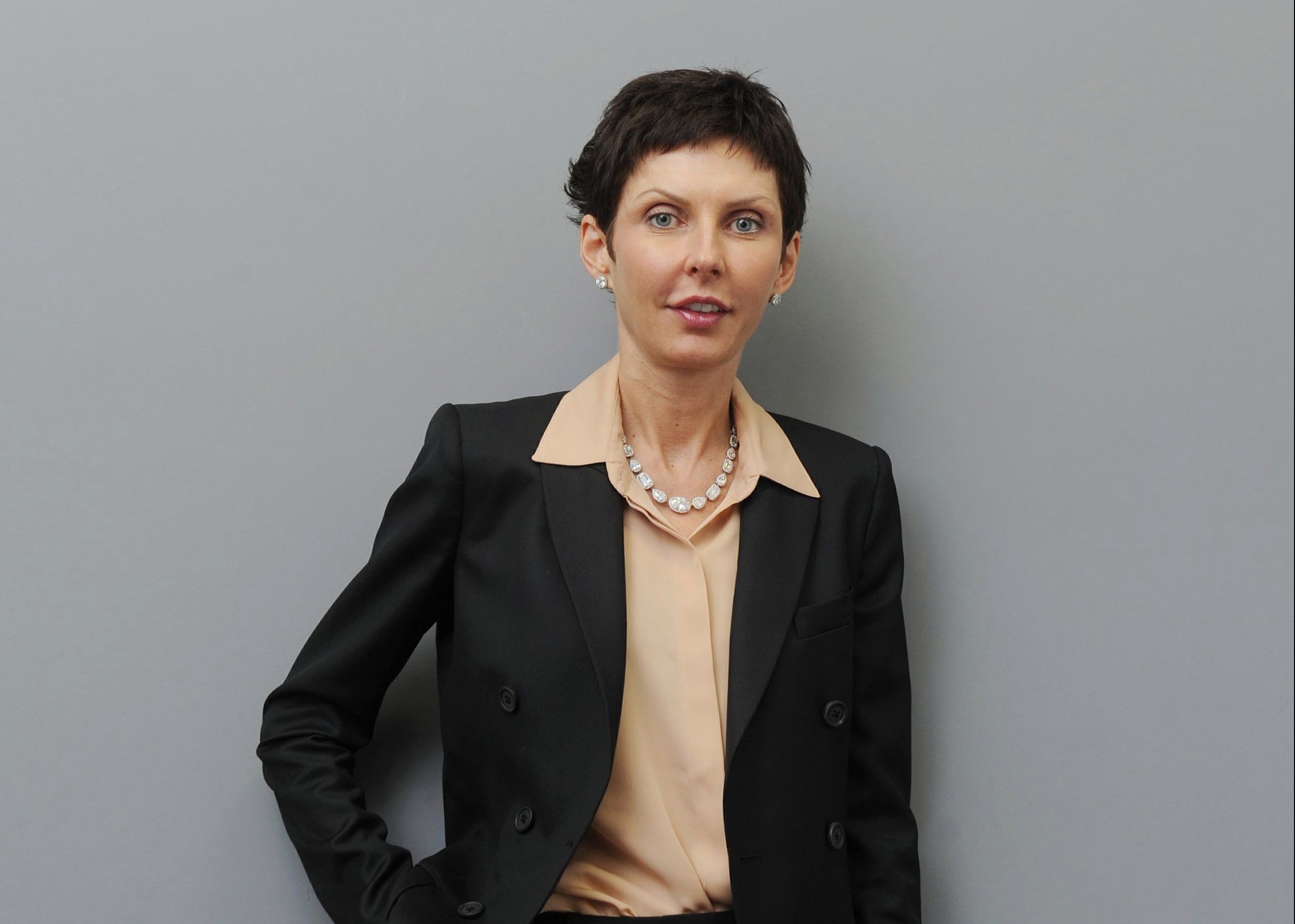 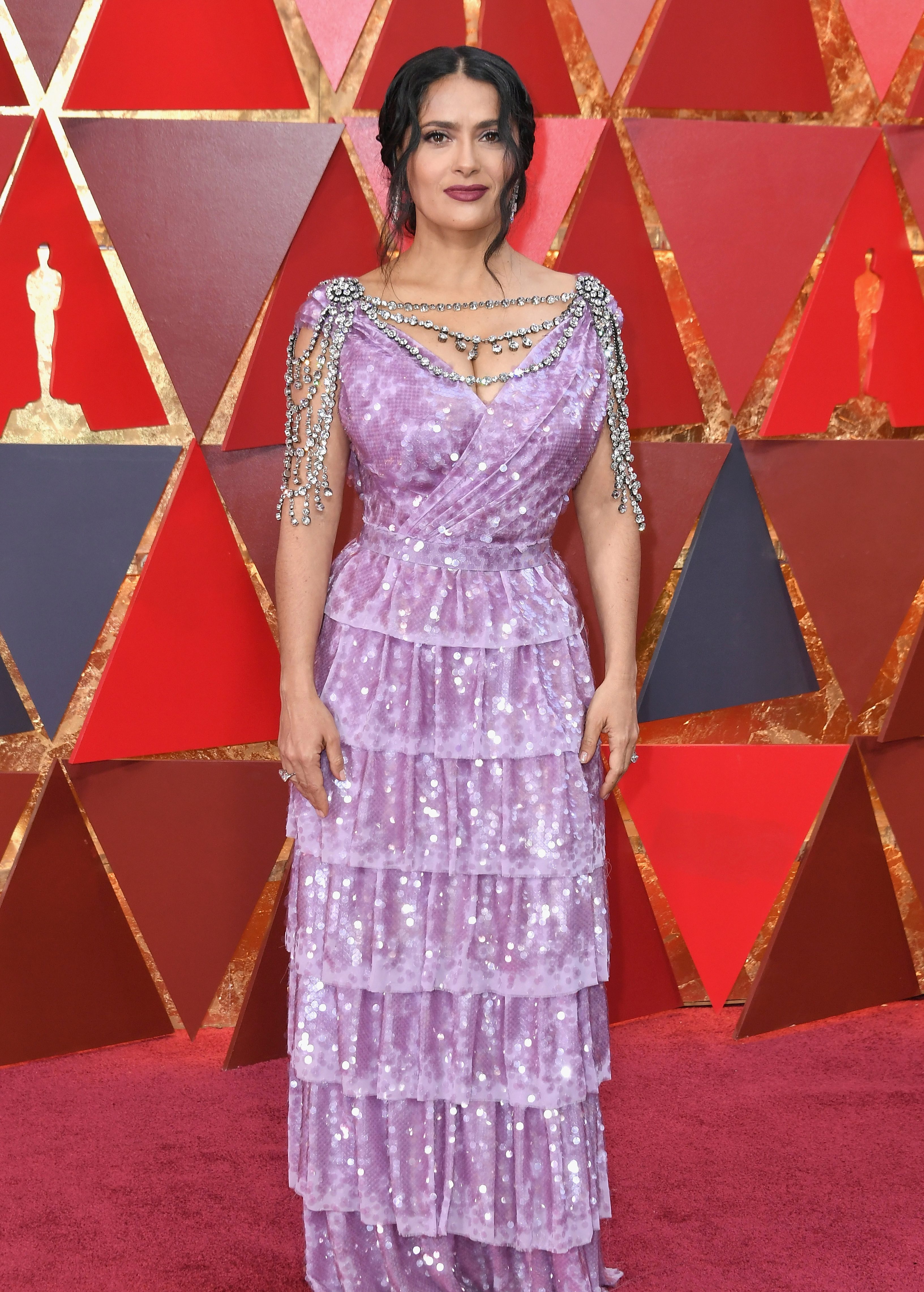 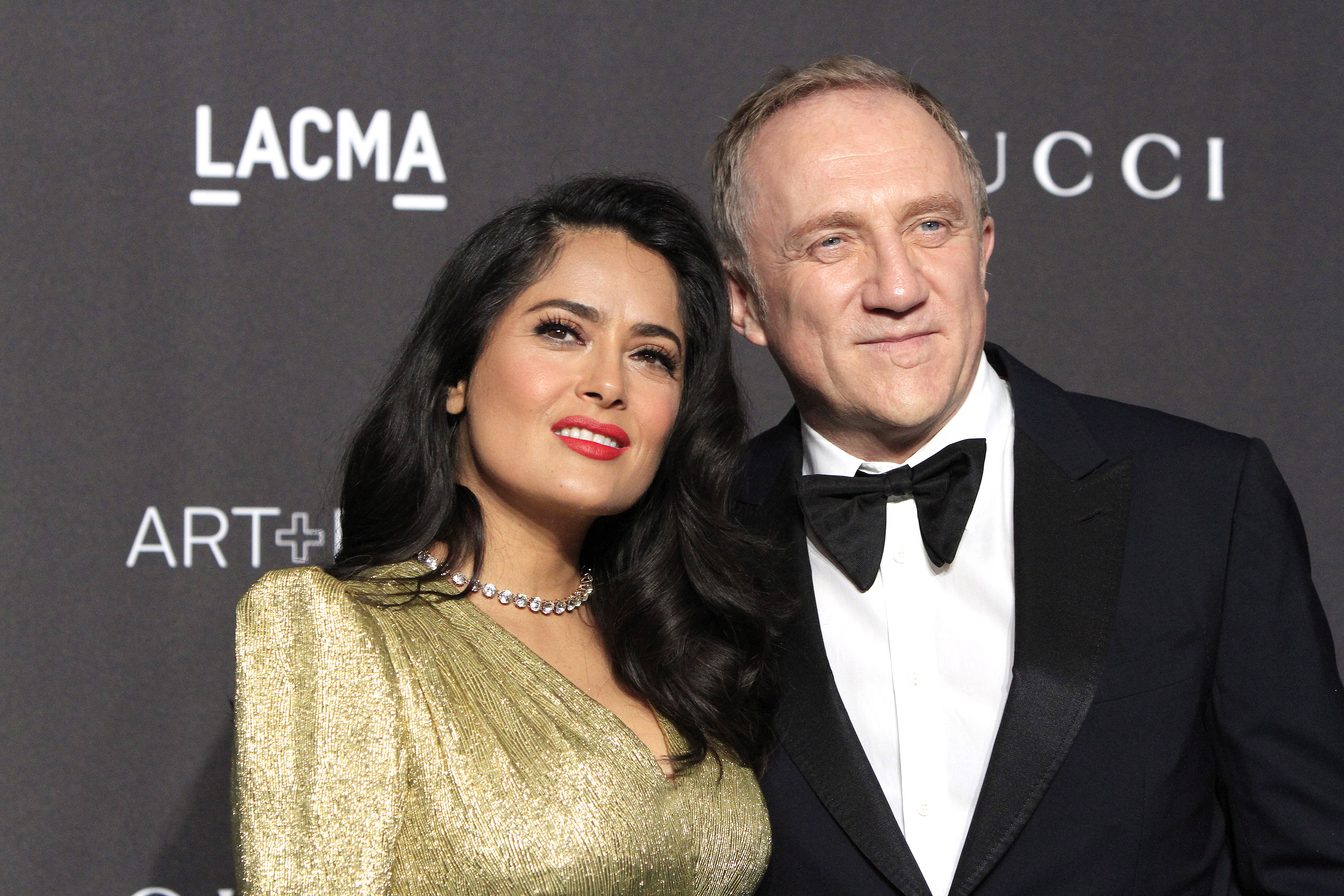 Baroness Howard de Walden comes in at seven with her £4.3billion from property.

Ranked eighth is newcomer Leonie Schroder, who replaces her late father Bruno on the list as well as on the board of the family’s asset management business Schroders.

She has a £4billion fortune made from the financial world.

Carrie Perrodo is next with £3.4billion as owner of the Perenco oil and gas company, inherited from her husband, and from the family’s wine investments.

In tenth place is Harriet Heyman, whose husband Sir Michael Moritz made £3billion from the internet boom. His firm was an early investor in Google. 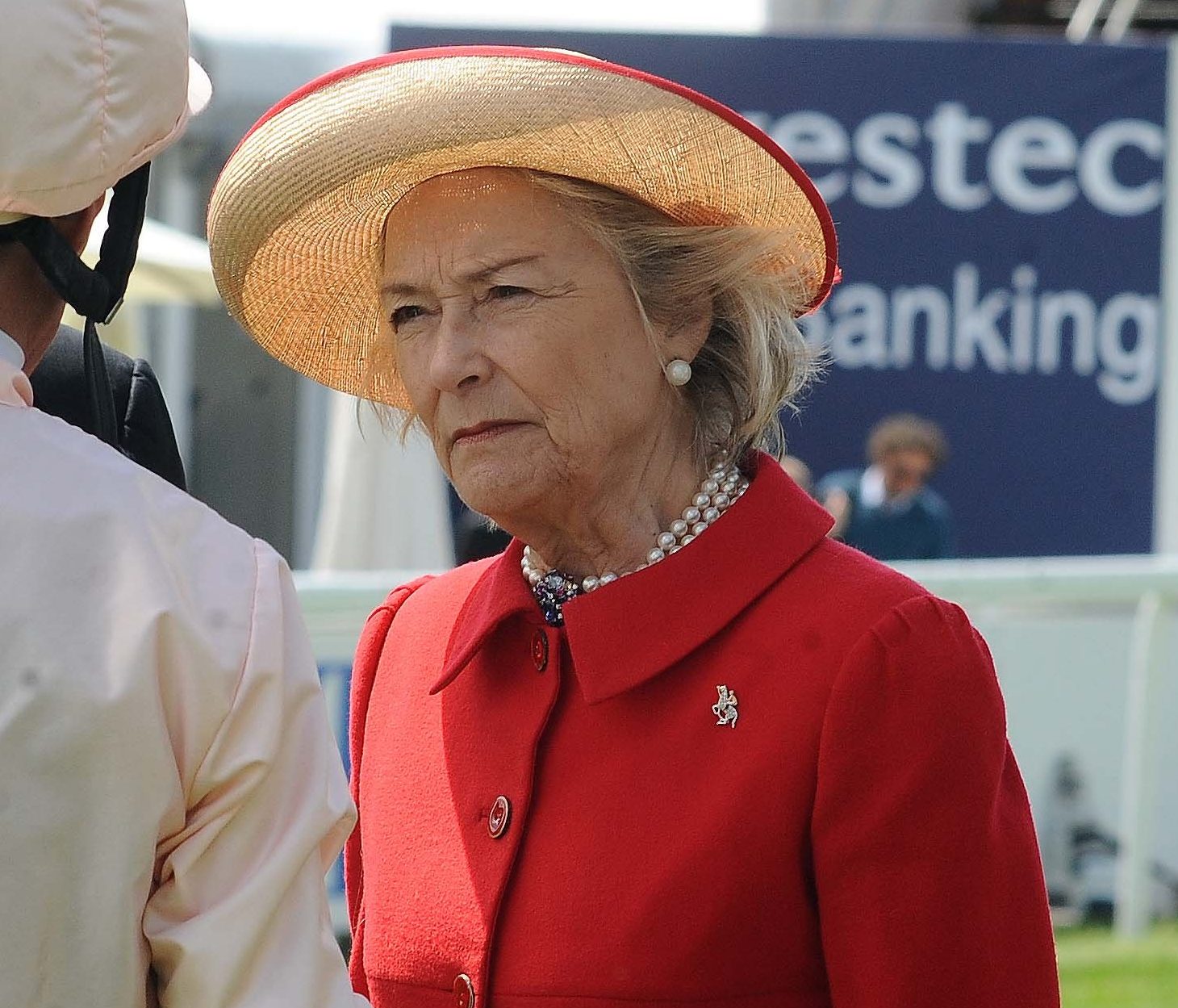 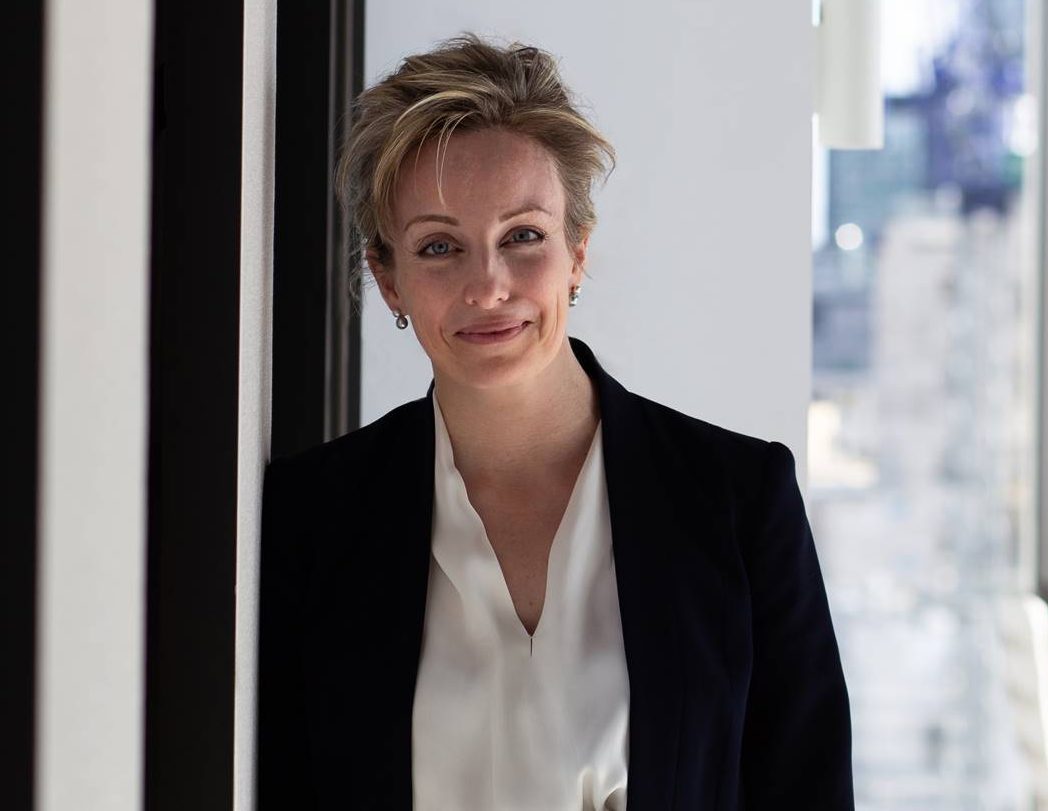 Princess Marie-Chantal of Denmark, who is married to the crown prince of Greece, built up £2.2billion from duty-free shopping, fashion and finance.

Plymouth-based discount retailer The Range has been a moneyspinner for Sarah Dawson, who is worth just over £2billion, placing her 13th place on the list.

Lady Charlotte Wellesley, daughter of the Duke of Wellington, is 14th with £2billion from a mix of brewing, investing and inheritance.

Next is Kiran Mazumdar-Shaw, who is managing director of pharmaceutical firm Biocon.

Her and her husband are worth £1.81billion.

In 16th place, Varsha Engineer made £1.8billion from the pharmaceuticals industry.

And sharing that position is Dame Mary, who co-founded High Street opticians Specsavers.

At number 18, Emily von Opel has £1.6billion from finance and property.

Anita Zabludowicz and her husband Poju built up £1.5billion in property and hotels, which places her at 19th.

Lady Ballyedmond and family made their £1.35billion in veterinary pharmaceuticals. She ranks at number 21.

In 22nd is Elisabeth Murdoch, daughter of The Sun owner Rupert. 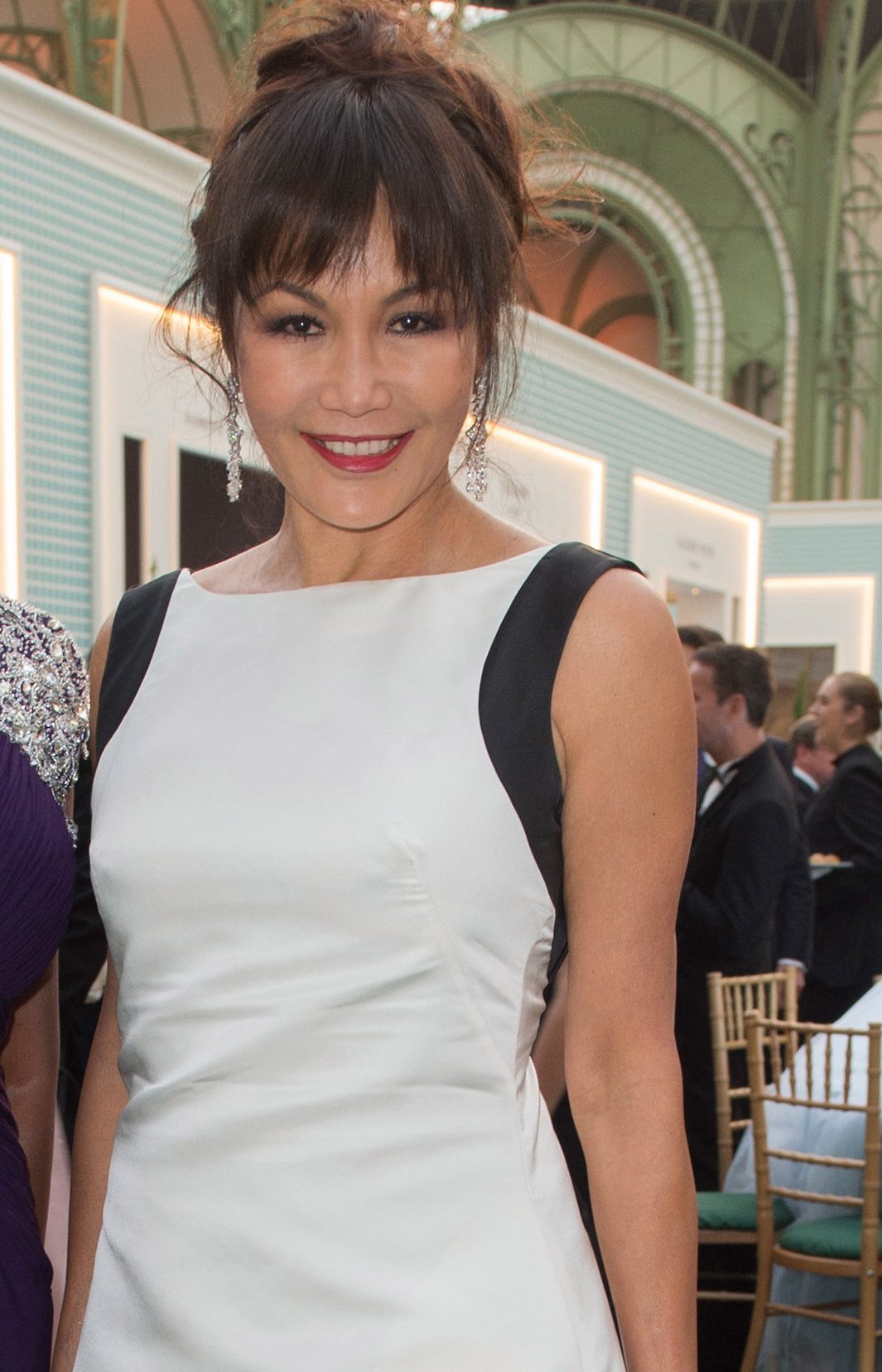 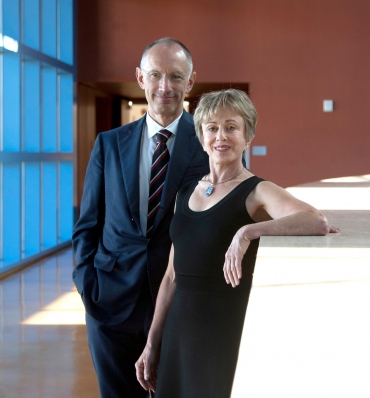 Her £1.2billion fortune was helped by the sale of the family’s 21st Century Fox production company to Disney last year.

Also in the top 25 are Marit Mohn Westlake and family, Yelena Baturina, Lady Philomena Clark and family and Ursula Bechtolsheimer-Kipp and family.

In total, the new Rich List contains 150 women who have, or share, fortunes worth £120million or more.

These include US singer Rihanna, who is now based in London and has a fortune of £468million.

She partnered with French luxury brand LVMH to launch her Fenty Beauty cosmetics in 2017.

It is now valued at around £2.5billion, making her stake worth around £351million.

Actress Catherine Zeta-Jones, who has a combined wealth of £210million with husband Michael Douglas, also makes the list.

Joining her are three authors: JK Rowling, who has amassed £795million from her Harry Potter books and films among other works.

Yorkshire-born novelist Barbara Taylor Bradford, who is worth £162million; and EL James, famous for the Fifty Shades Of Grey franchise, who has a (whip)-cracking bank balance of £132million. 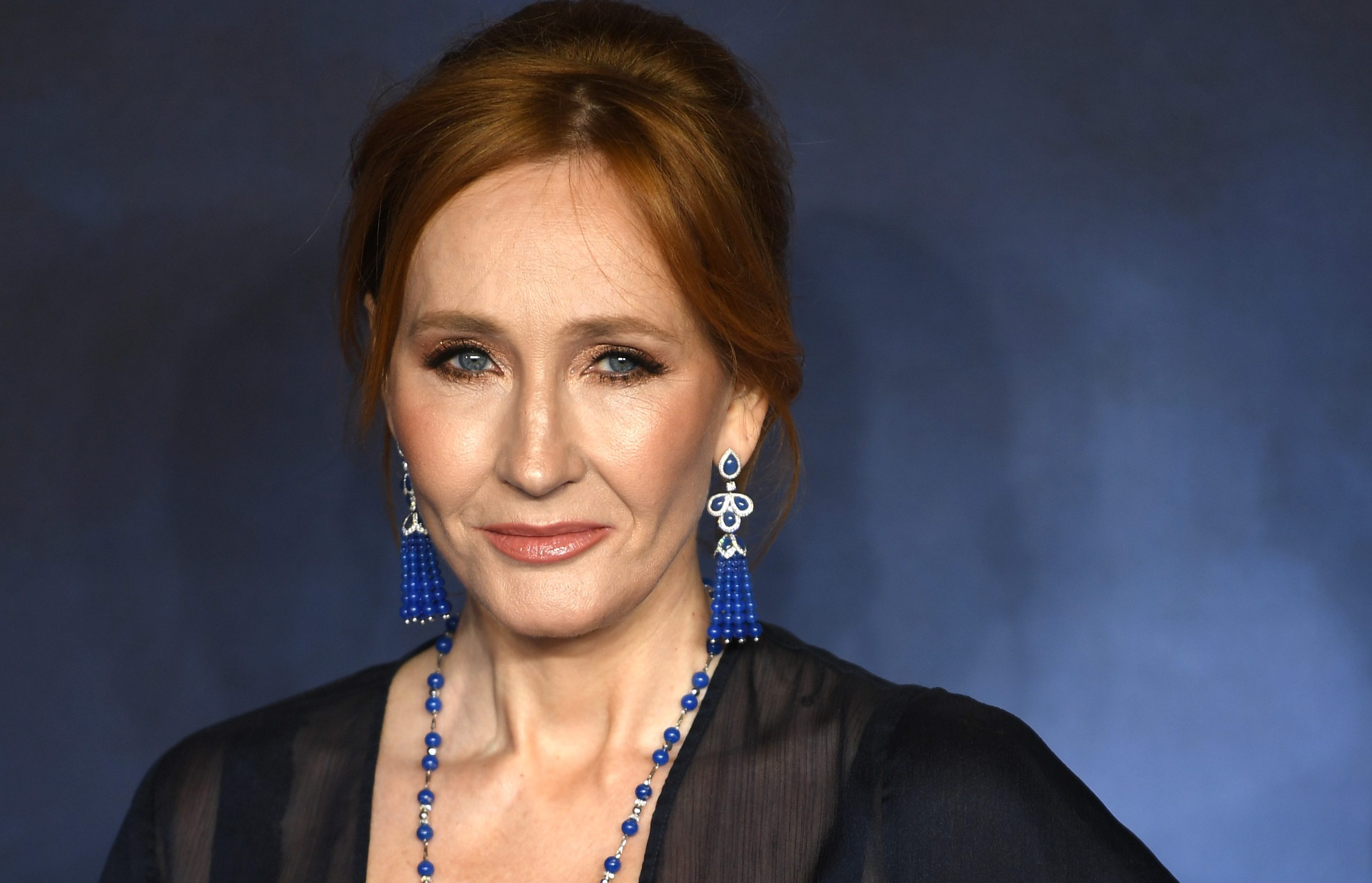 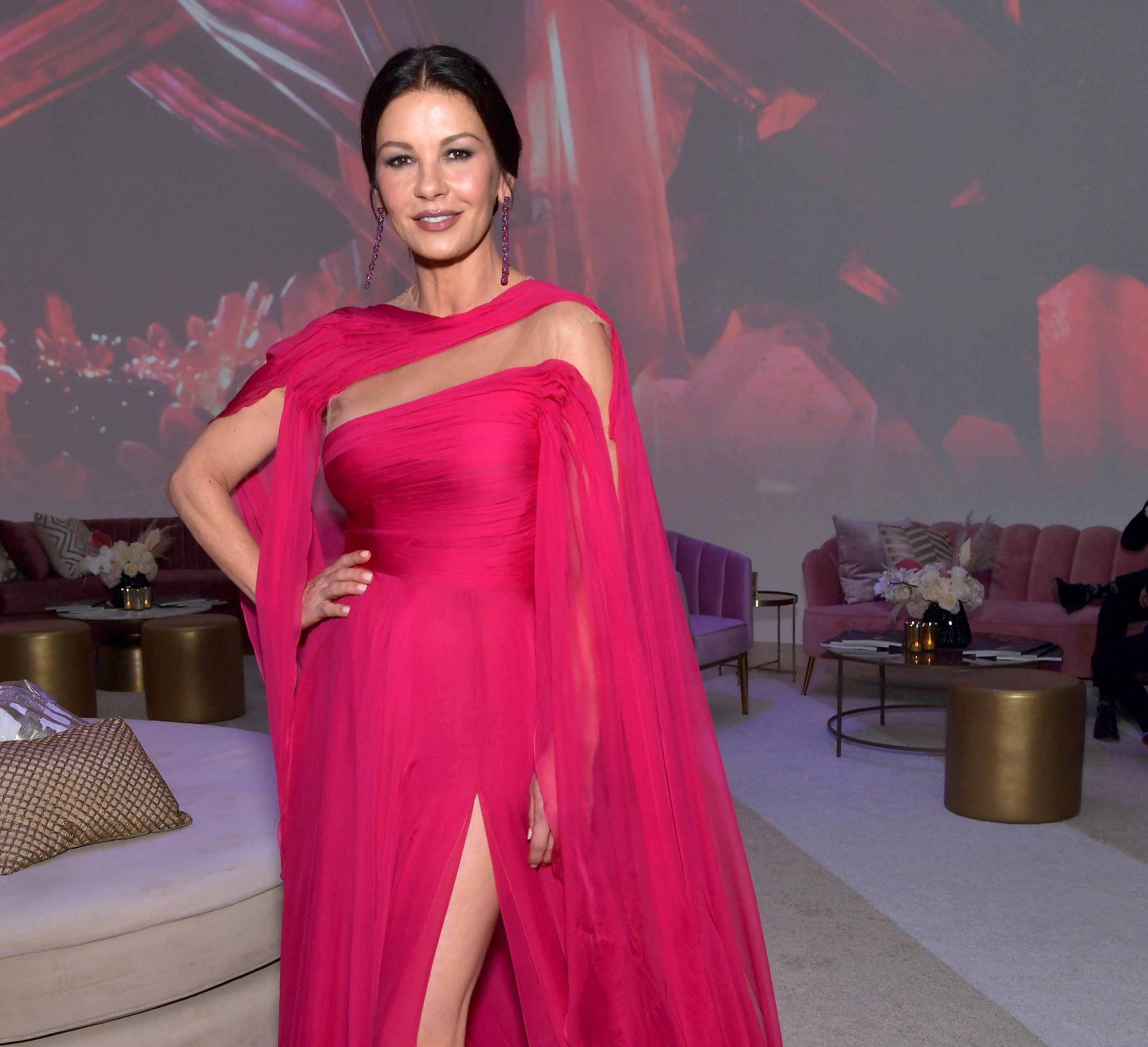 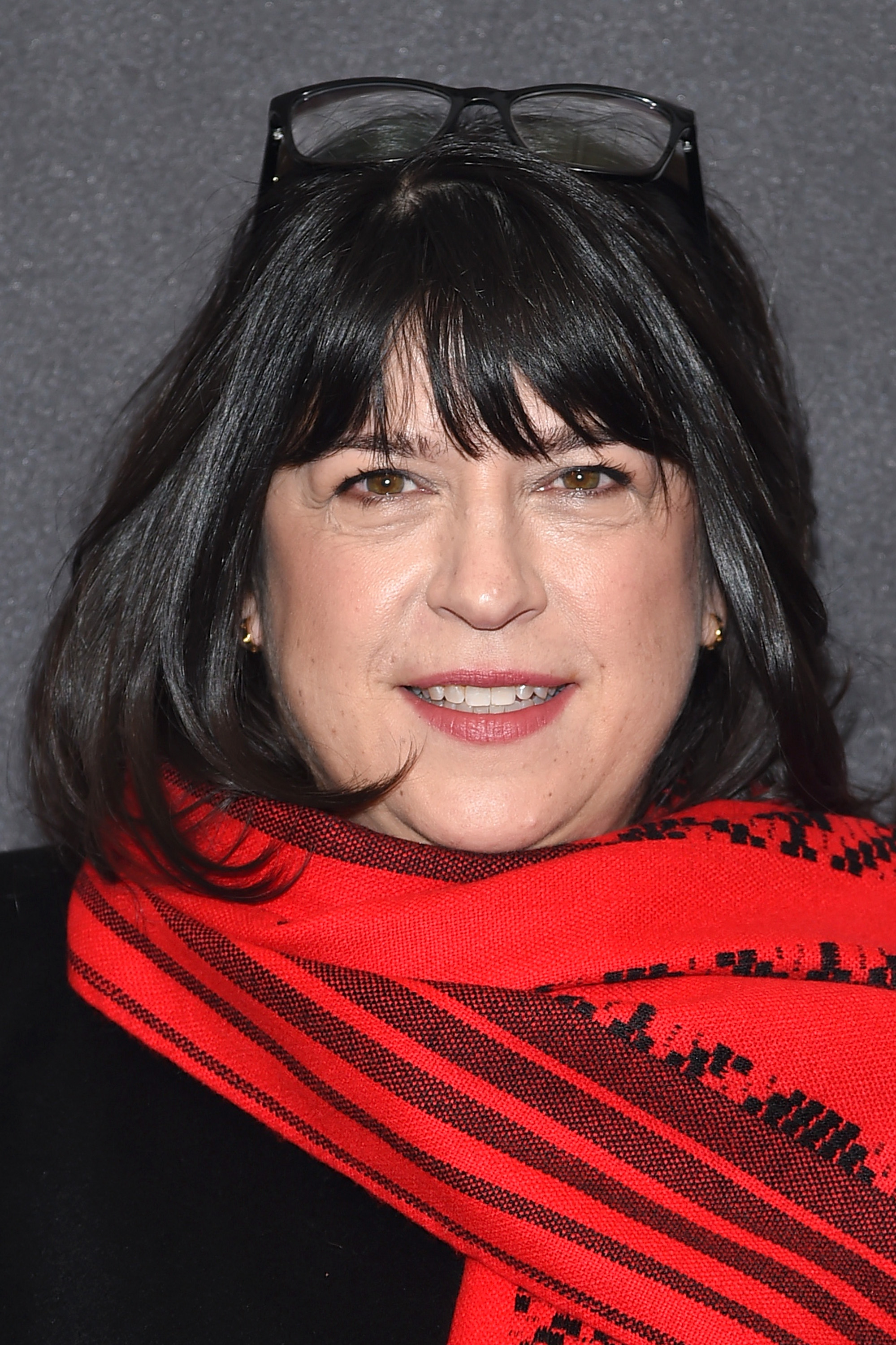