Kentucky Sen. Rand Paul said he was harassed by a “Karen” at the gym for refusing to wear a mask on the treadmill.

“I was on the treadmill the other day and some Karen goes and tells the people ‘he’s on a treadmill and he’s running without a mask,’” Paul sneered during an interview with Tucker Carlson Friday. “Is this the world we’re going to live in, where everyone is reporting everyone and the Gestapo is going to come arrest you?”

“There are no news reports and no scientific studies saying that after vaccination that there is some sort of widespread contagion that people vaccinated are spreading the disease,” Paul said. “What Fauci won’t tell you is that he’s telling you a noble lie. He’s lying to you because he doesn’t think we’re smart enough to make decisions. His fear is if the vaccinated quit wearing the mask, the unvaccinated will say what the hell I’m not wearing a mask either.”

Like a large number of his colleagues and officials in Washington, Rand Paul is a coronavirus survivor, contracting it back in April 2020. 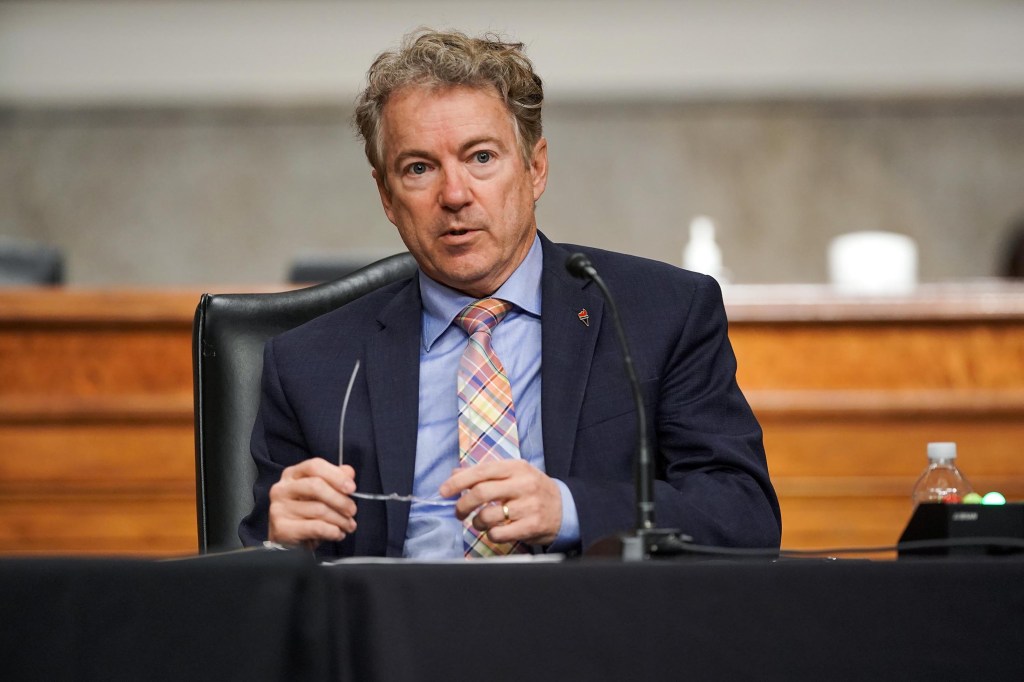 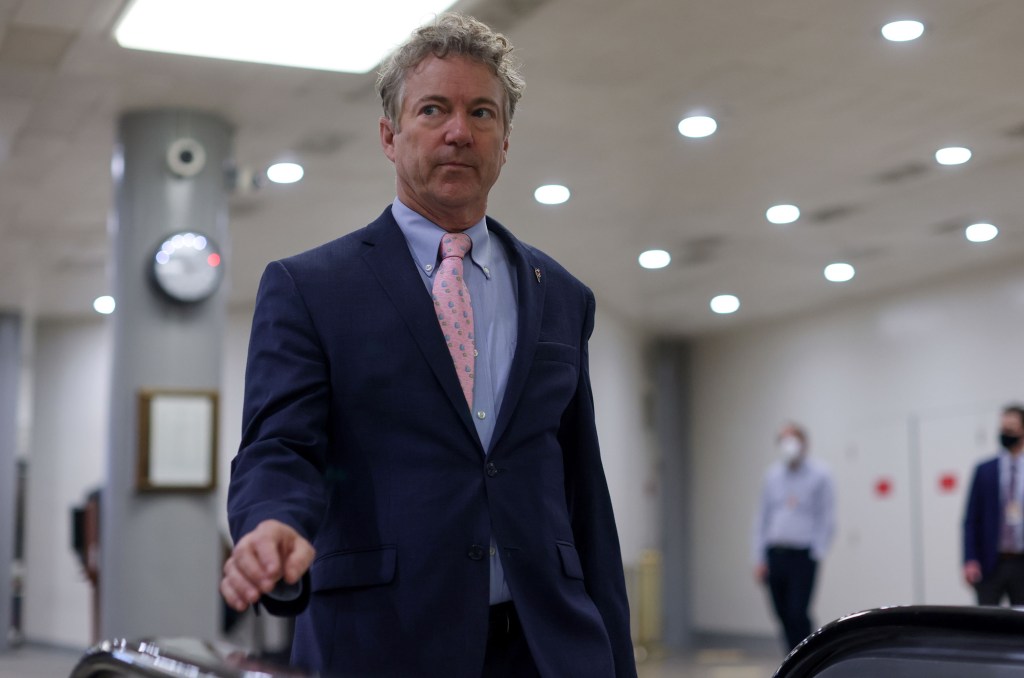