Rail passengers are at risk of being dragged under trains because staff are relying on technology to check nothing is trapped in doors, report says

Passengers are at risk of being dragged under trains because staff are not making sure clothing or bags are free from the automatic doors before leaving the platform, an investigation has revealed.

The report, which was carried out by the Rail Accident Investigation Branch (RAIB), found drivers and platform workers who make safety checks before trains depart are relying too much on technology to detect if objects are trapped in the doors.

The technology used has meant staff have become too complacent and assume trains cannot leave the station if anything is obstructing the doors, according to the investigation into rail accidents.

Investigators highlighted two incidents, one in which a dog was killed when its lead was trapped in a door and another that left a woman fighting for her life after being pulled along the platform and into a tunnel. 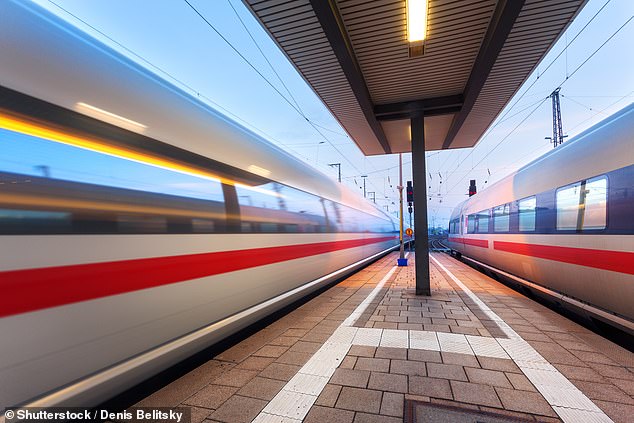 The report by the Rail Accident Investigation Branch found drivers and platform workers are relying too much on technology to detect if clothing or bags may be obstructing the train doors. (Stock image)

The first accident was at Notting Hill Gate tube station in west London in January 2018 and saw the 78-year-old woman fall under a train after becoming trapped in the doors.

She was dragged some 246ft along the track and nearly 50ft into the tunnel and left with multiple bone fractures and an injured right leg.

The woman spent around a month in hospital and is said to have now recovered.

In September of the same year, Rose Barry, who got her hand stuck in the train doors at Elstree and Borehamwood station in Hertfordshire, watched her pet Shih Tzu dog dragged to its death when the driver didn’t see its lead was caught in the doors.

Rose Barry watched her pooch Jonty being pulled off into the distance after the train doors closed as she was trying to board with her pet.

Investigators looking into the incident discovered that Ms Barry had been wearing a long scarf, which came dangerously close to her being pulled to her death with her dog.

CCTV of the event revealed the dog’s lead becoming trapped as the doors closed on the departing train.

Ms Barry managed to pull herself free but the lead was still stuck and the dog was pulled along the ground when the train departed. The animal was found dead in a tunnel near the station. 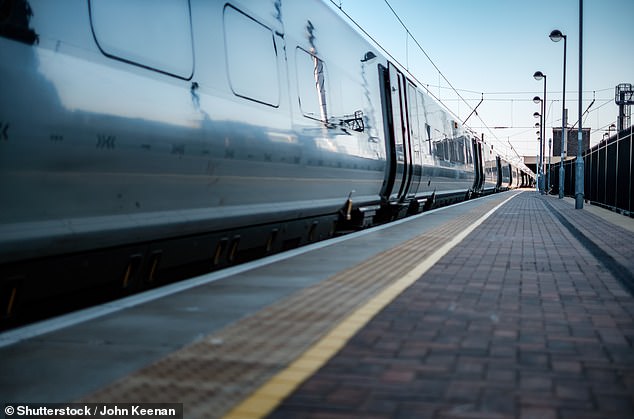 The investigation into rail accidents highlighted two incidents- one in which a dog was killed when its owner was trapped in a door and another that saw a woman being pulled along the platform and into a tunnel. (Stock image) 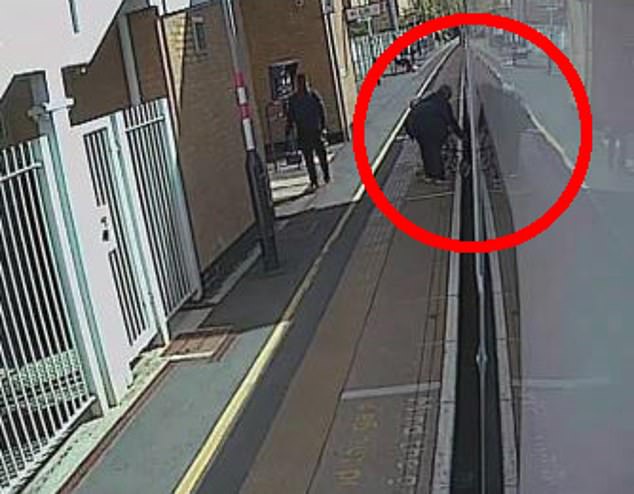 In 2018, Rose Barry saw her pet Shih Tzu dog dragged to its death when the driver didn’t see its lead was caught in the doors 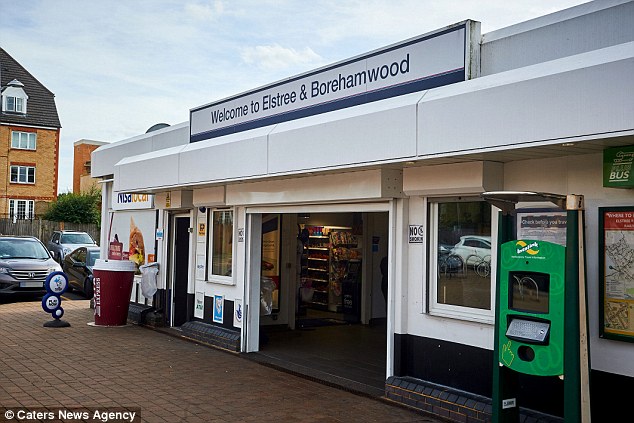 The way the door obstacle-detection system was designed meant a thin object, such as the dog’s lead, could not be detected. As a result, the train was able to depart with the dog’s lead trapped in the closed door, the report found.

It was also found that the driver took a ‘very short time’ for the final safety check and may have been down to a lack of concentration.

There was no defect detected in door management technology, the report found.

An investigation by the RAIB into incidents on the rail network found many similar accidents involved a ‘mistaken assumption’ by members of staff, including senior employees, that door control systems will always detect an object in the doors.

Investigators said in their report: ‘A recurrent theme in so many of our investigations is the mistaken assumption that door control systems will always detect the presence of an object.

‘It is therefore disappointing that we continue to encounter train dispatchers [who can be drivers, guards or station staff] who believed that door safety systems would always prevent the train from moving if an object became trapped in the closed doors.

‘Worryingly, this misconception is sometimes shared by more senior members of staff.’

Since it was set up in 2005, RAIB has investigated 16 incidents in which systems have not detected objects trapped in the closed and locked doors of a departing train or tram, the government agency said.

In some cases, a limb or item of clothing has been caught in the doors and the people involved have been seriously injured, the RAIB said.

The investigators said human error could not be eradicated with so many automated train departures, so new technology would be needed to prevent more passengers being injured in similar ways.

The report stated: ‘These findings reinforce the importance of the final safety check after the doors are detected as closed and before a train or tram continues with its journey.

‘However, they also suggest that it can be very difficult for human operators to effectively monitor repetitive automatic functions such as the operation of train doors, and to reliably spot a dangerous situation that may only occur very occasionally.

‘For this reason, it is important to continue to strive for technology that can detect that people are trapped, or to help the dispatcher to identify that something is going dangerously wrong during dispatch.’

Another RAIB recommendation into the Notting Hill Gate incident stated that London Underground should review emergency stop facilities on platforms.

The annual report recommended the industry do more to minimise the risk of trains becoming stranded on the tracks when they breakdown, which can lead to fatal accidents.

These describe accidents and incidents of many different types, which have occurred across the whole spectrum of the railway and tramway industry, and throughout the UK.

‘However, it is six categories of event, which together make up around 40 per cent of RAIB investigations, which are the focus of the first series of key learning documents. We believe the industry still needs to do more to fully address the factors we have highlighted.’