A QUIRKY four-bedroom home on the Scottish coast with spectacular views of the sea has gone on the market for £520,000.

The striking property named Taigh Dubh Na Mara, or "the blackhouse by the sea" stands above the sweeping Camusdarach Beach on the west Highlands coast. 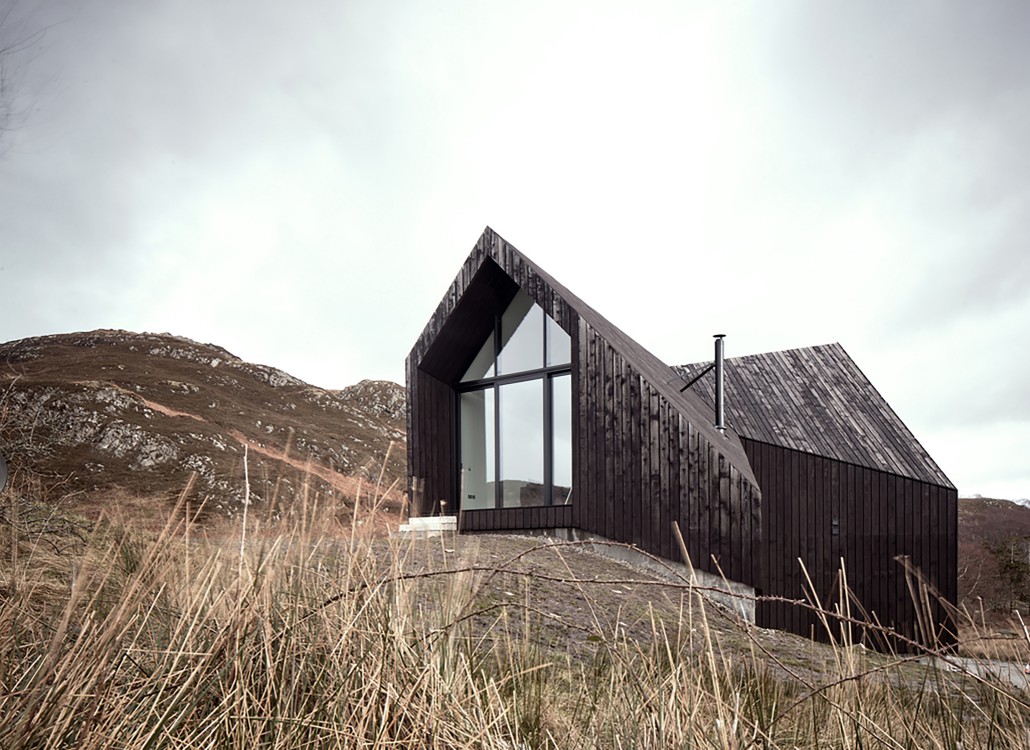 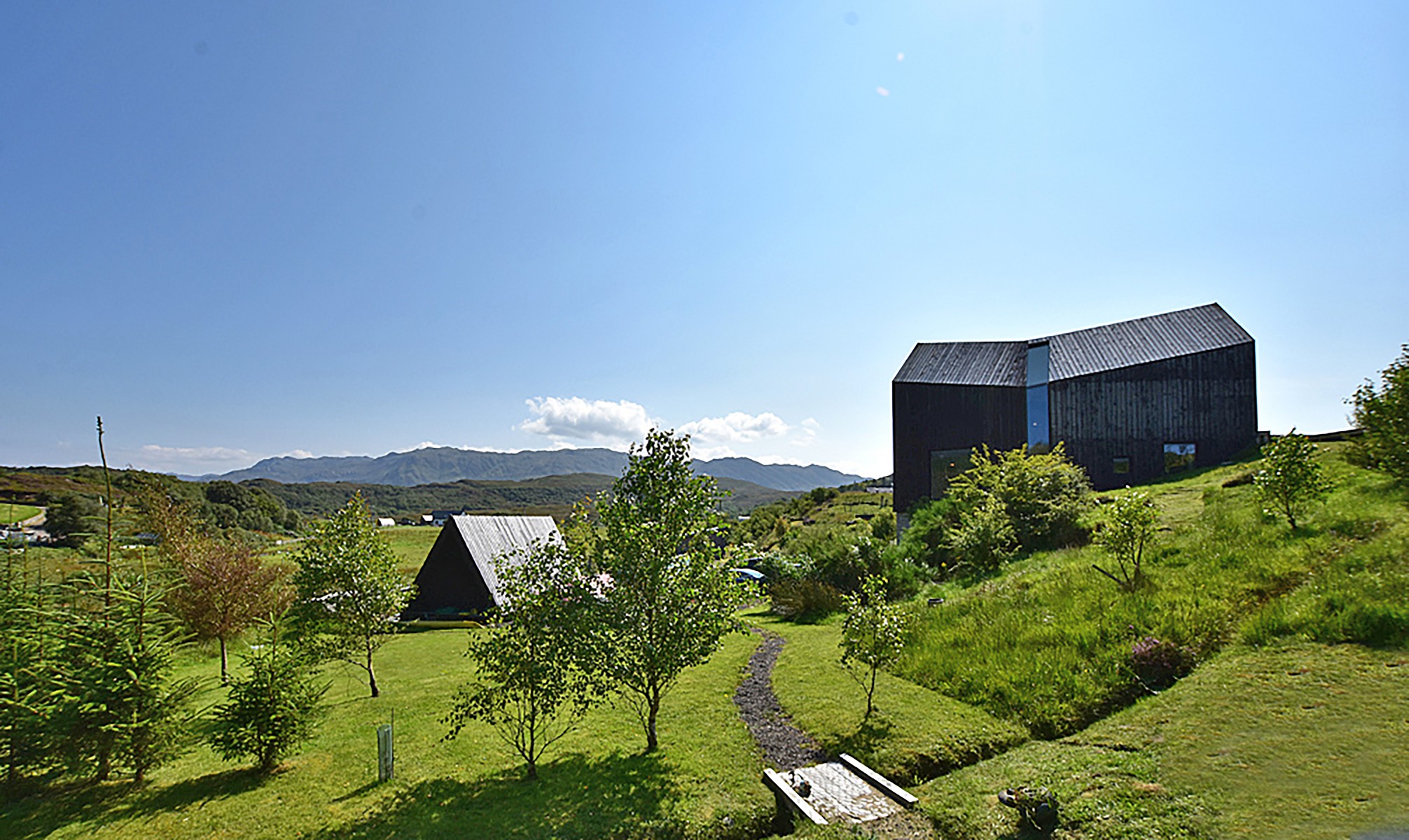 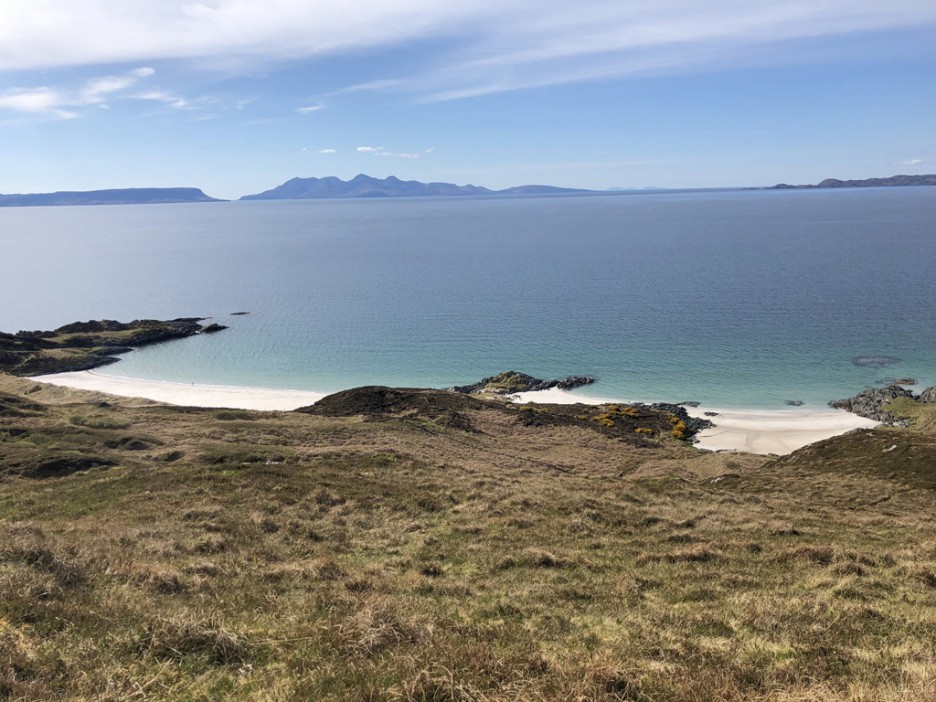 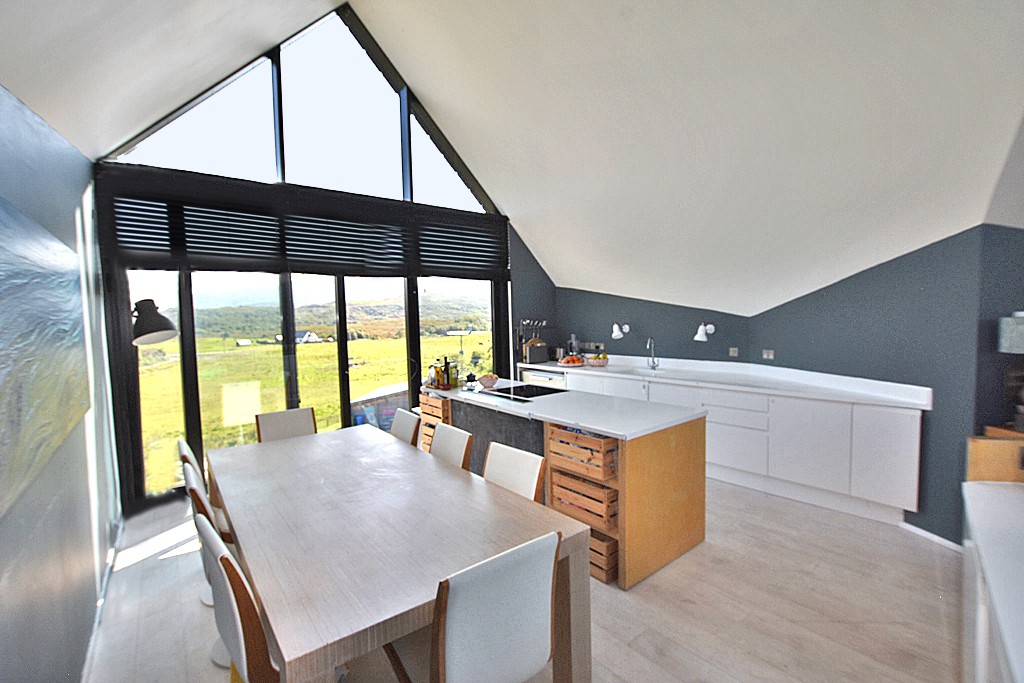 Owner Chris Lemons says the house stops scores of passers in their tracks every day.

The unusual house, which was shortlisted for a RIBA award, was designed to make the most of the incredible countryside surrounding it.

Its position and large cathedral windows allow its owners to watch the sun rise over the mountains and set in the evening behind the Scottish islands.

Current owners Chris Lemons and his wife Morag Martin moved to the area when Morag became headteacher at the local school.

Chris, 40, a saturation diver in the oil industry, said: "We had to move at short notice and couldn't find anything we liked so ended up renting 100 metres away from where we ended up building.

"Our neighbours had found a plot of land to build and gave us the push to do the same.

"We didn't plan on having something so different with the design but we were massively excited by what our architect came up with.

"Both the architect and our builders were totally on board and loved the challenge. 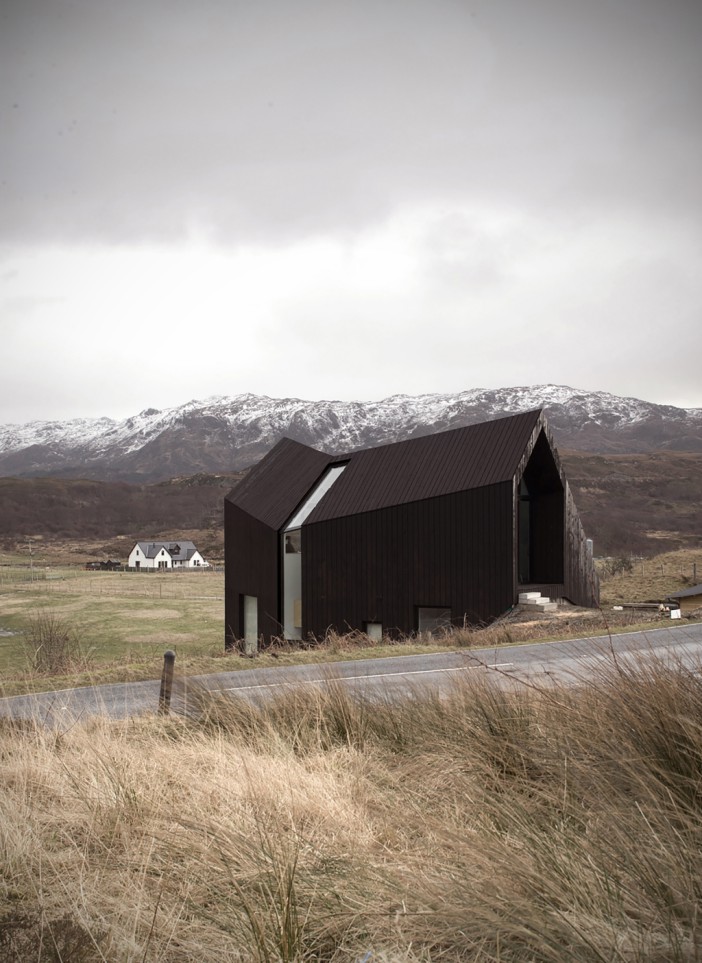 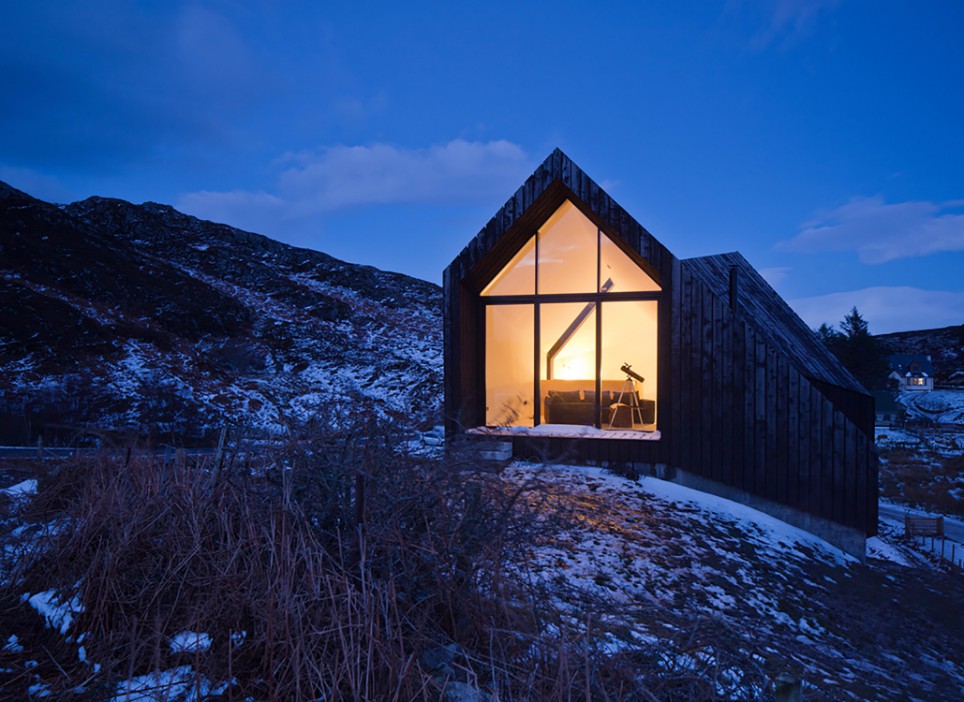 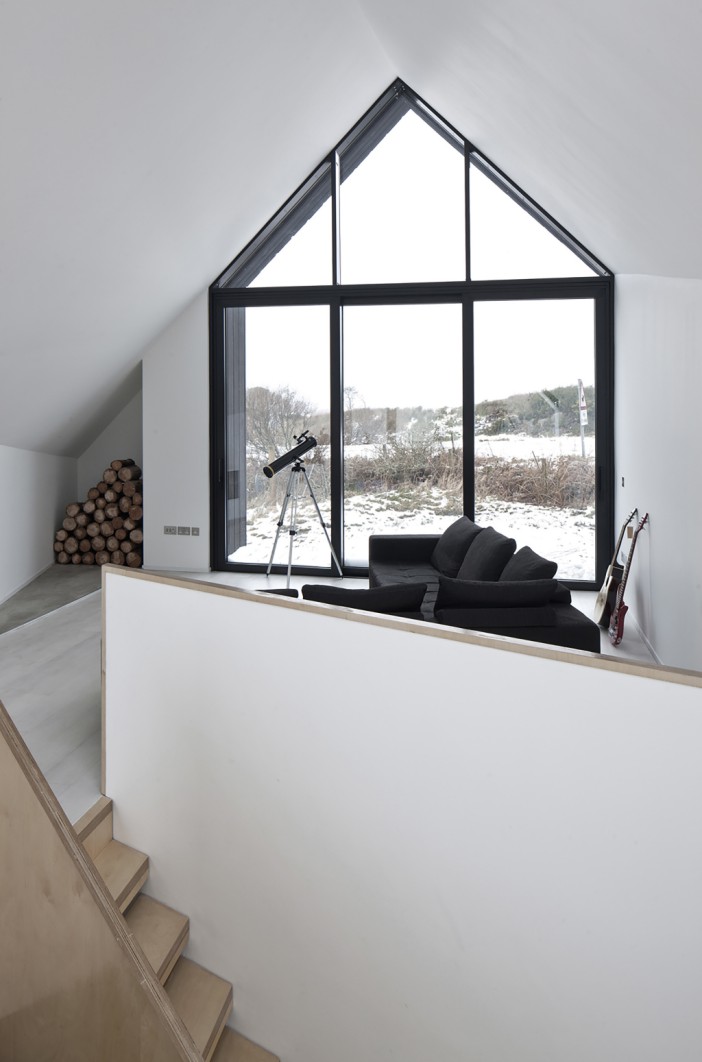 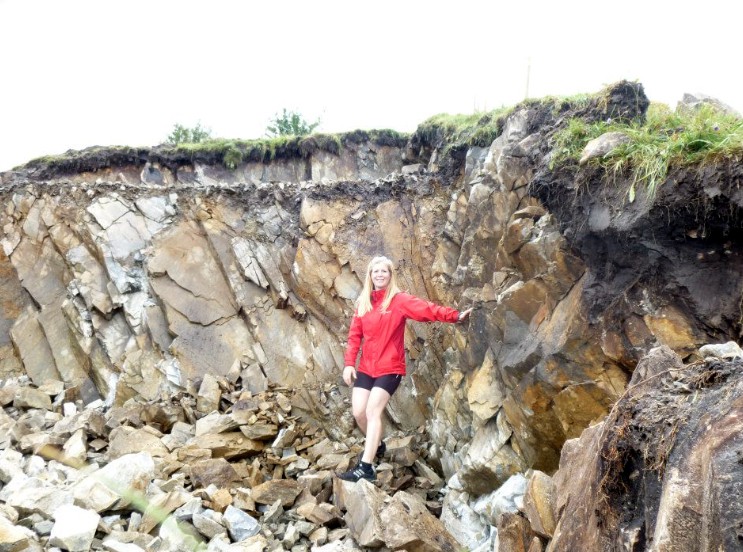 "We love the house, it's totally unique.”

Designed by Raw Architecture Workshop and built by Knoydart Construction, the project to create the intriguing property took three years from start to finish.

The house boasts high energy efficiency with underfloor heating throughout.

The family home features its own entrance lobby and boot room along with four bedrooms and two bathrooms.

There is also an outbuilding in the mature gardens.

Chris added: "The location is amazing, you've got idyllic beaches and friendly locals.

"It has spectacular views, the house was designed around the views – every window frames a different view.

“There's water and island in one direction, the Morar hills in another and out onto the plains in another direction.

"I think it could appeal to a young family or people who want a holiday home, it's a fantastic spot for a bolthole."

Katie Lamont, from agents MacPhee & Partners, who are selling the property, said: "It's just such an iconic property.

“It is the house that stands out on that whole stretch of coastline as you drive along it.

"We have seen an incredible increase in interest in properties since the pandemic so something like this, an architecturally-designed property that is so special, it will be interesting to see the interest it gets." 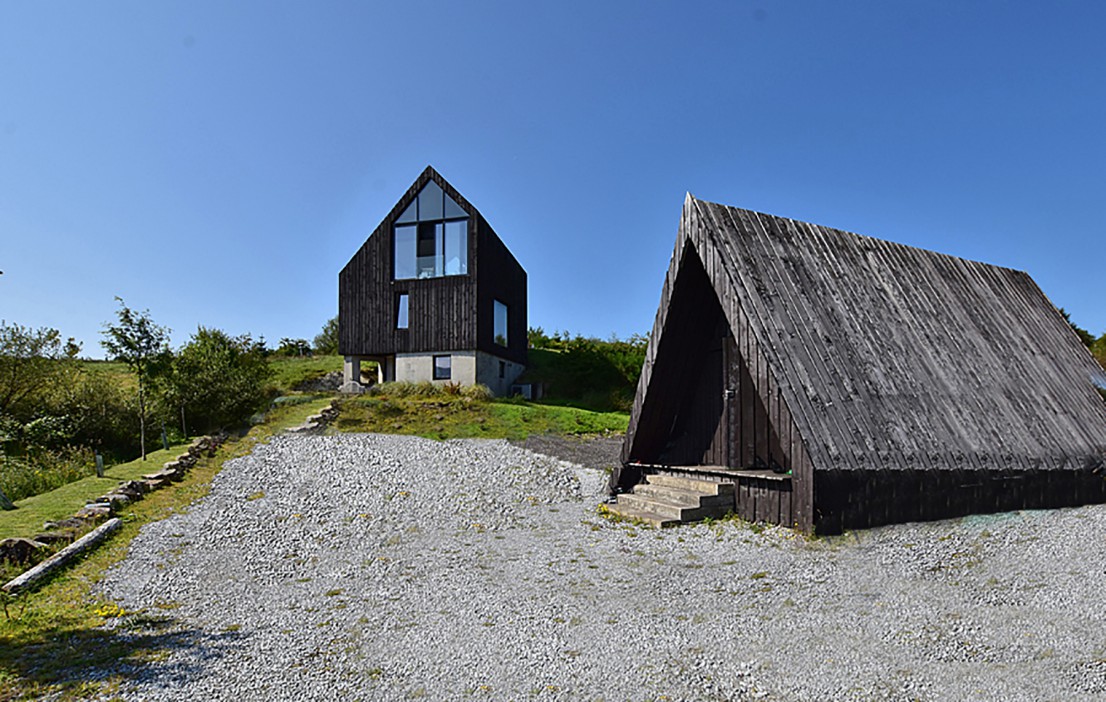 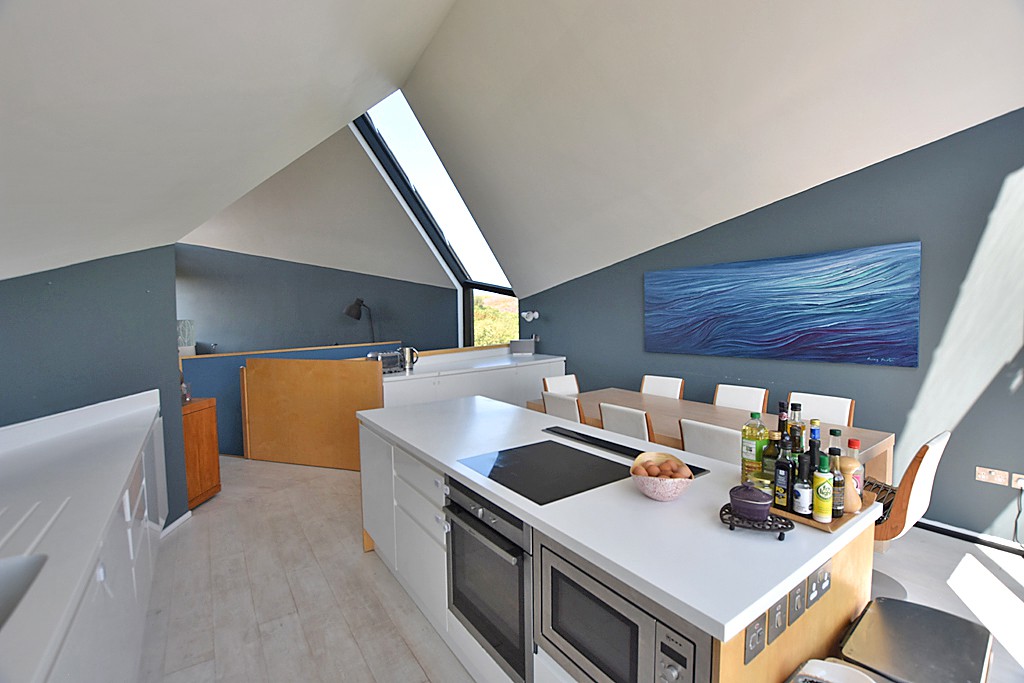 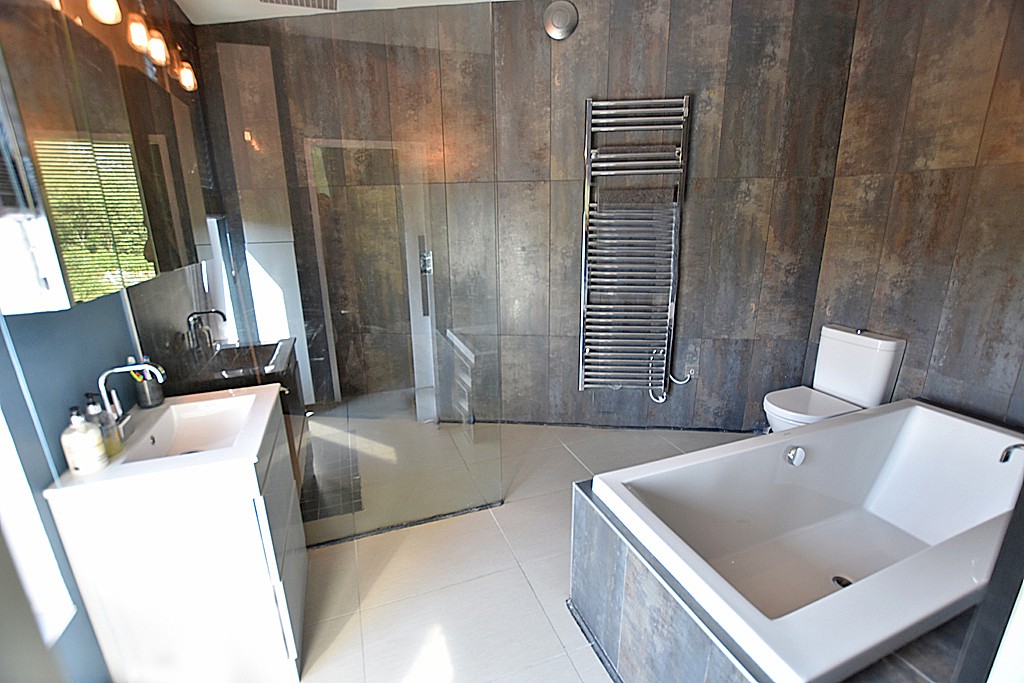 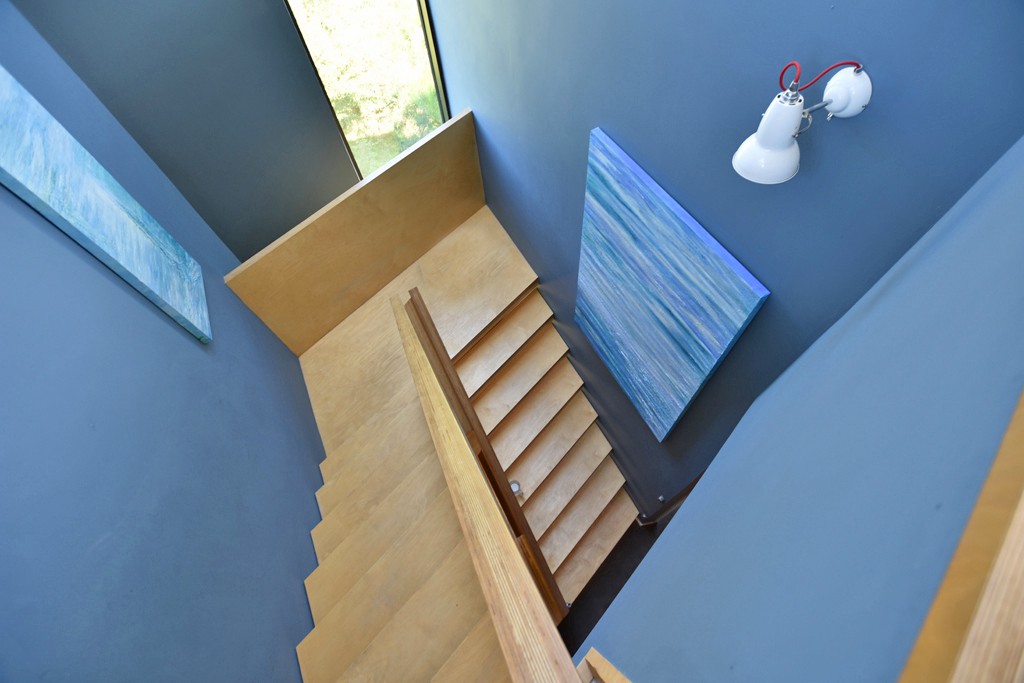