THE Queen has paid tribute to the role of news organisations in the pandemic.

She said the efforts of local, regional and national media in supporting communities had been invaluable, especially for the elderly and vulnerable. 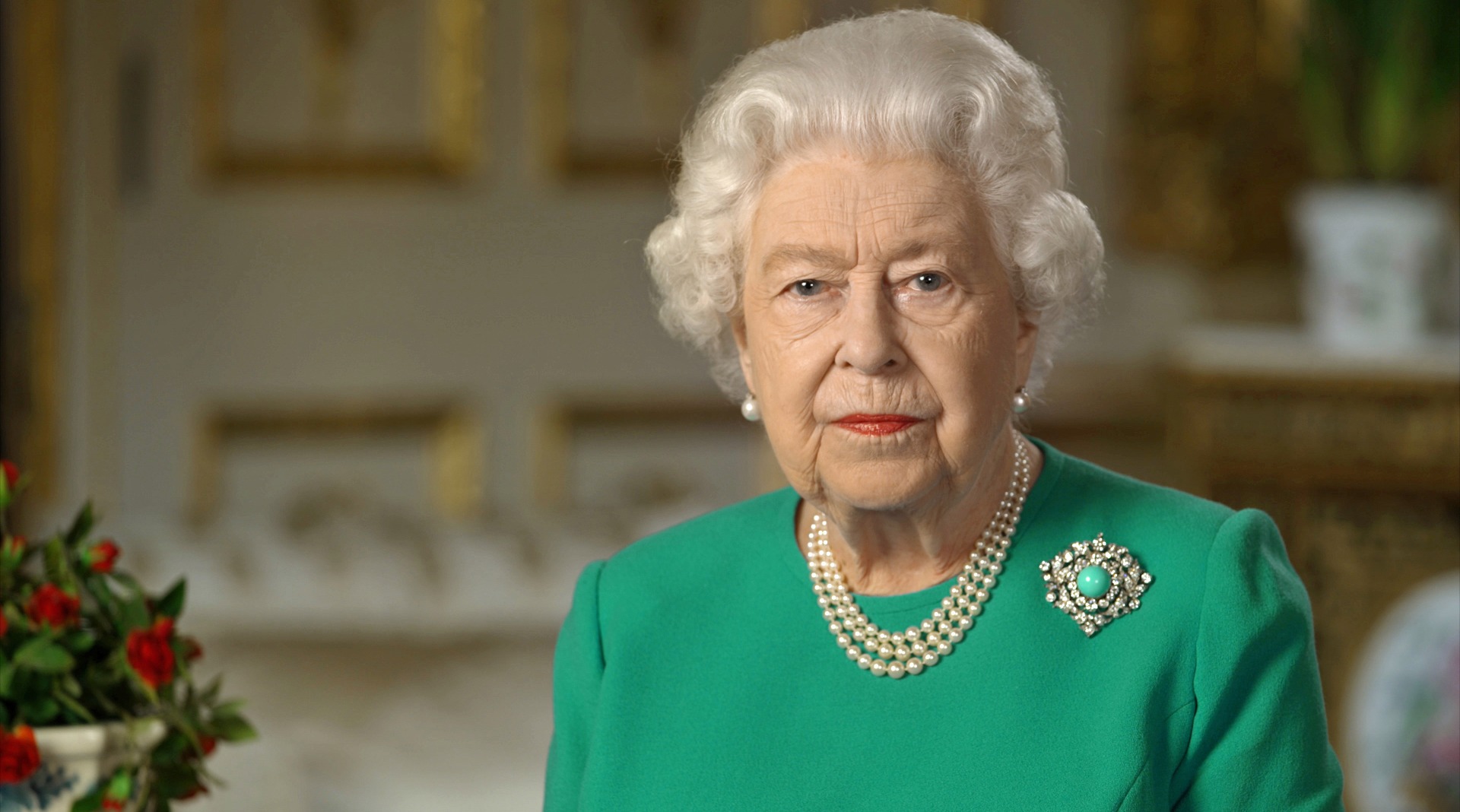 She added: “Having trusted, reliable sources of information, particularly at a time when there are so many sources competing for our attention, is vital.”

He said internet giants Facebook and Google profited from his members’ journalism while “contributing comparatively nothing back to the industry”.

He added: "Advertising revenues, the lifeblood of independent journalism, have been hammered by the economic downturn, leaving us with less money to invest in the journalism we all want to read. At the local level, many news brands are in a perilous position.

"We now urgently need Government to intervene with a series of targeted initiatives to help sustain local independent journalism in this country.

"And the relationship between the news media and the tech giants needs to be properly reset.

"For too long, Google and Facebook have had a free pass at using our journalism on their platforms, making huge profits, whilst contributing comparatively nothing back into the industry."