MEET the pups vying for MVP: most valuable pup!

The 17th Annual Puppy Bowl is today, just before tonight's Super Bowl 2021, and arguably the better of two televised Sunday traditions where beings chase after balls. 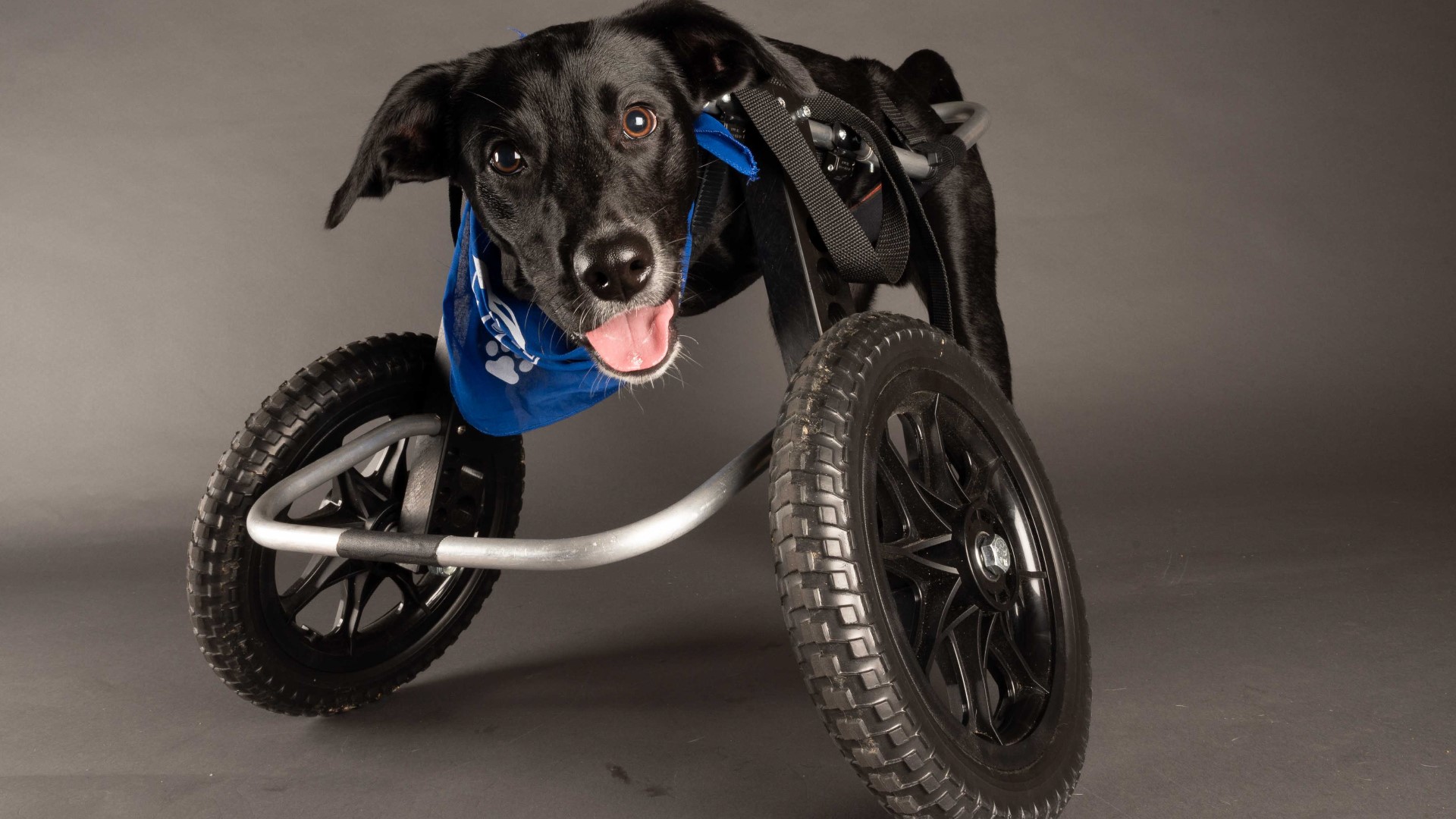 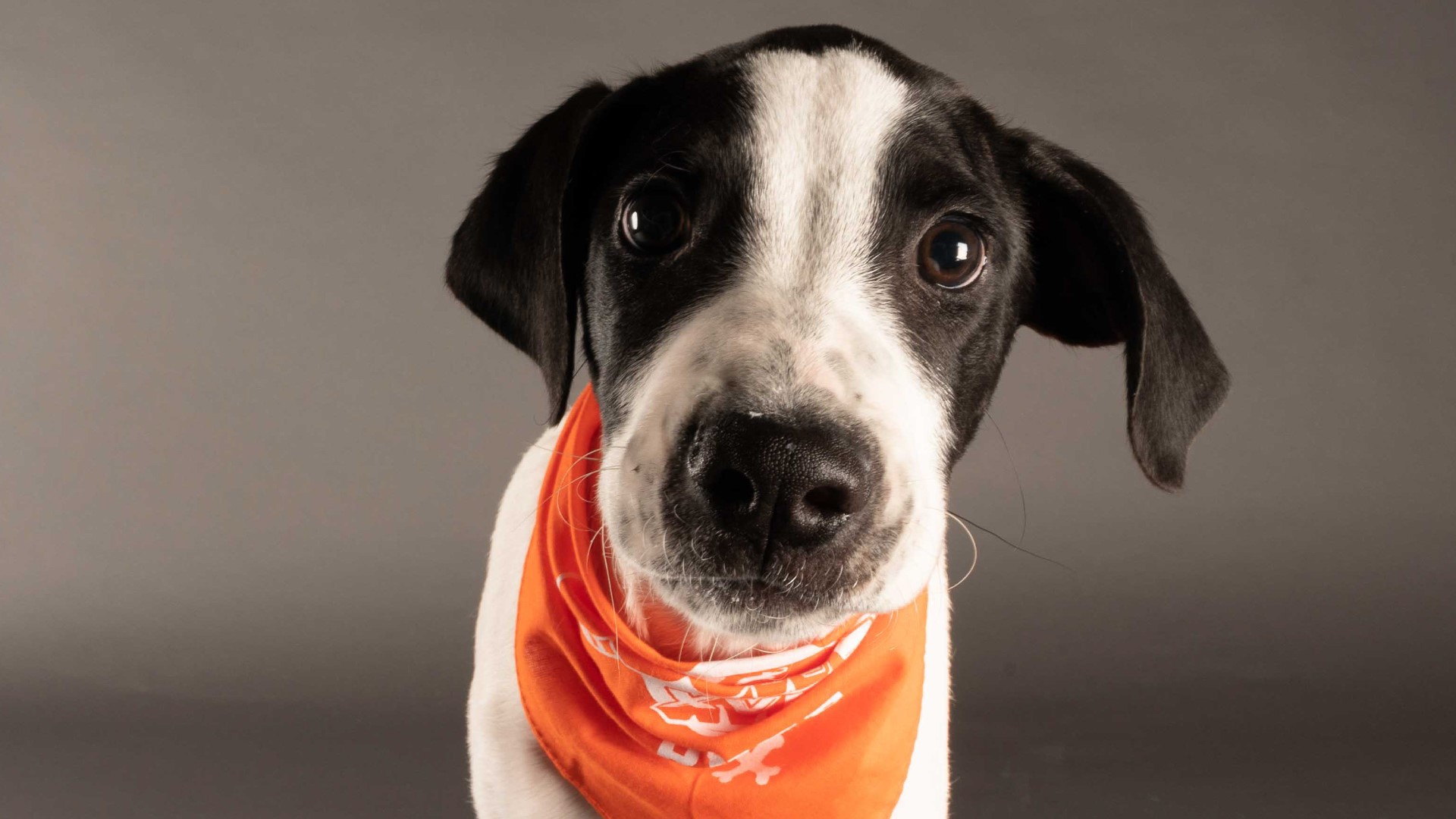 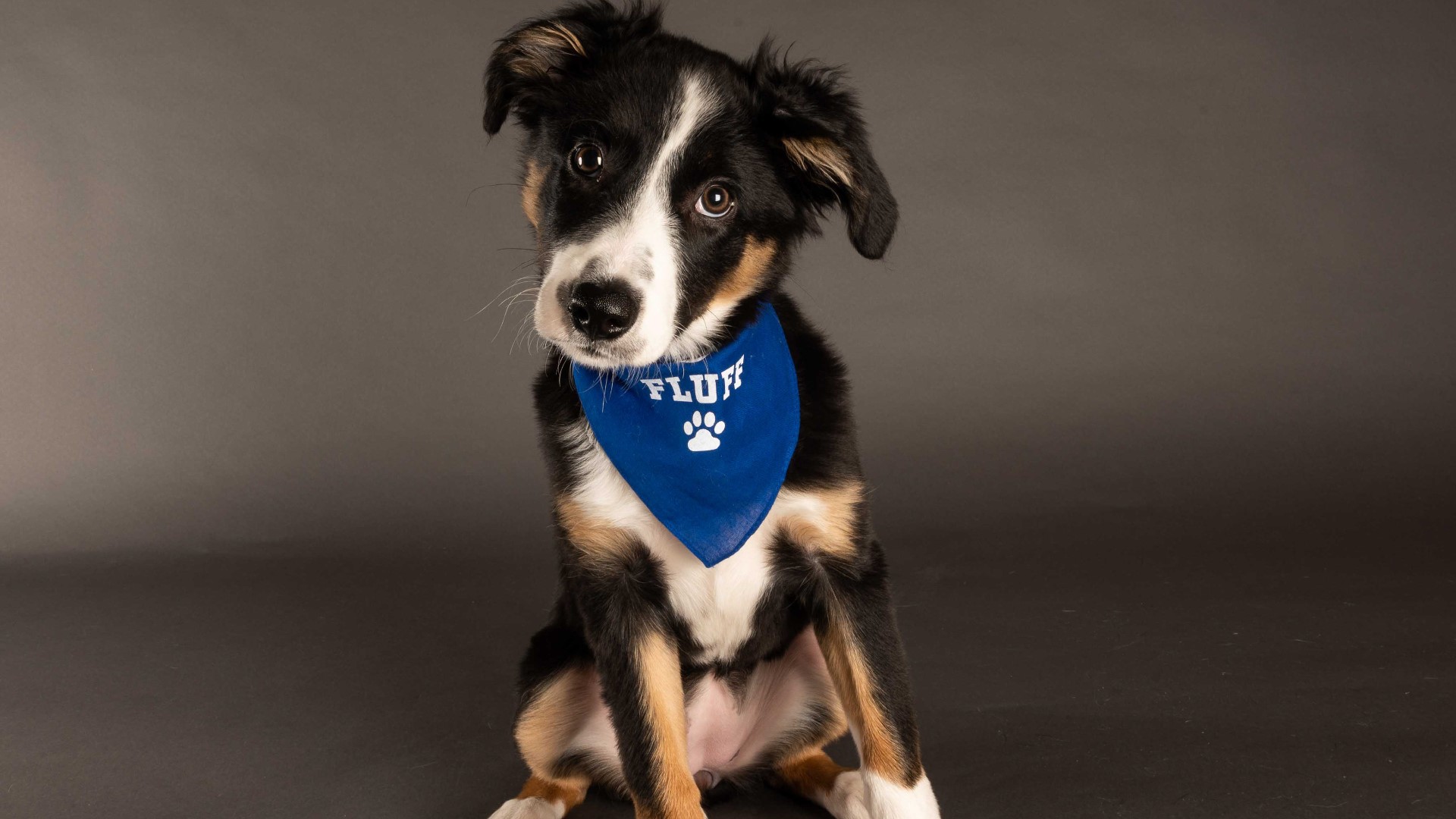 It's Team Fluff vs. Team Ruff out there, and the smack-talking and paw-licking could get serious.

The annual Puppy Bowl was made to inspire people to adopt dogs of all shapes and sizes.

Not missing a chance for puns, Snoop Dogg and his bff Martha Stewart will be hosting the bowl this year. 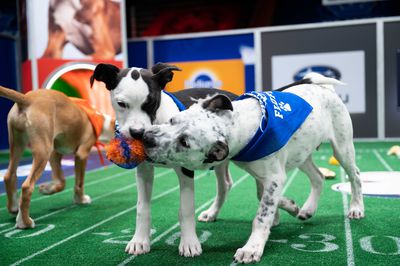 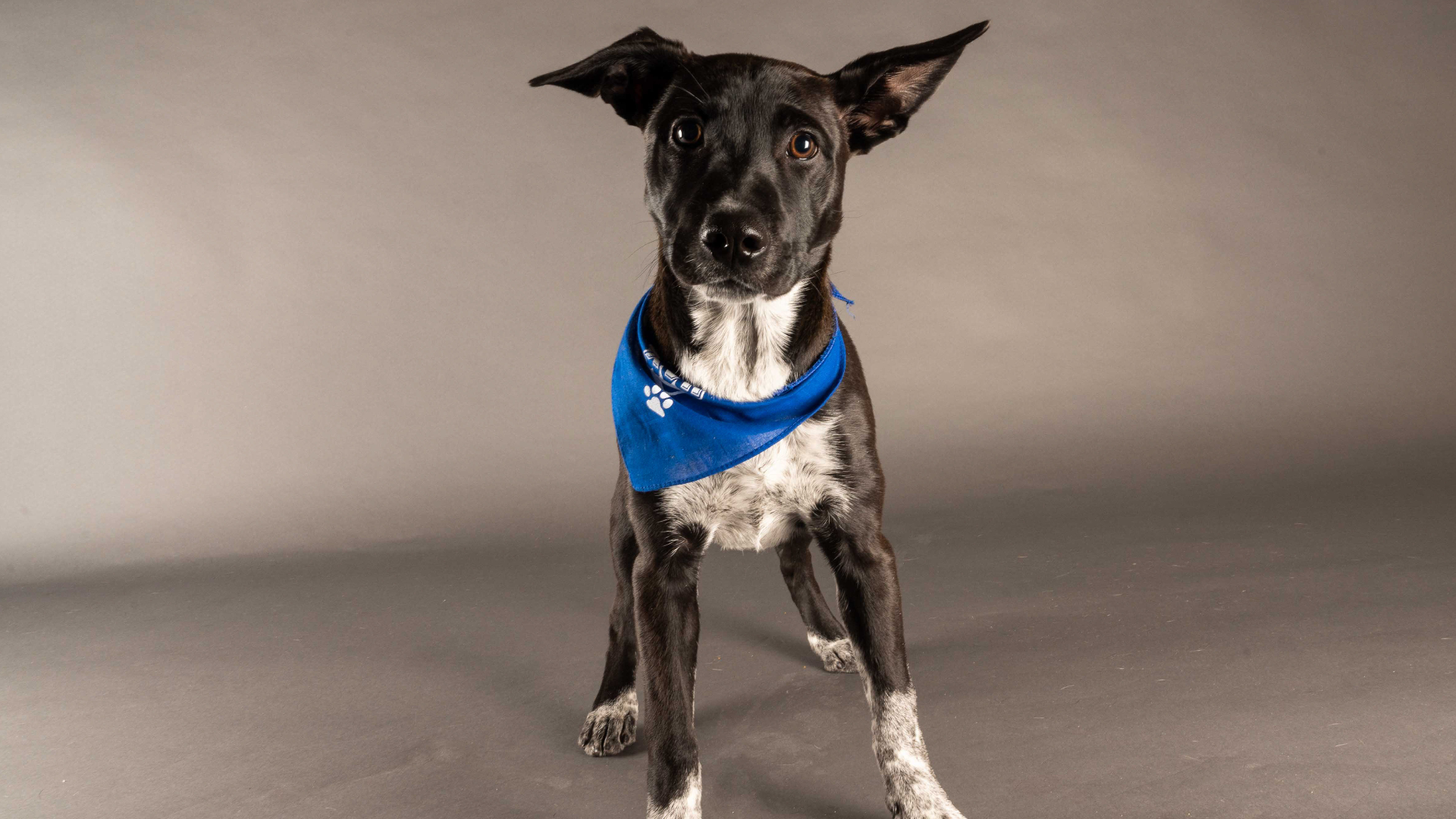 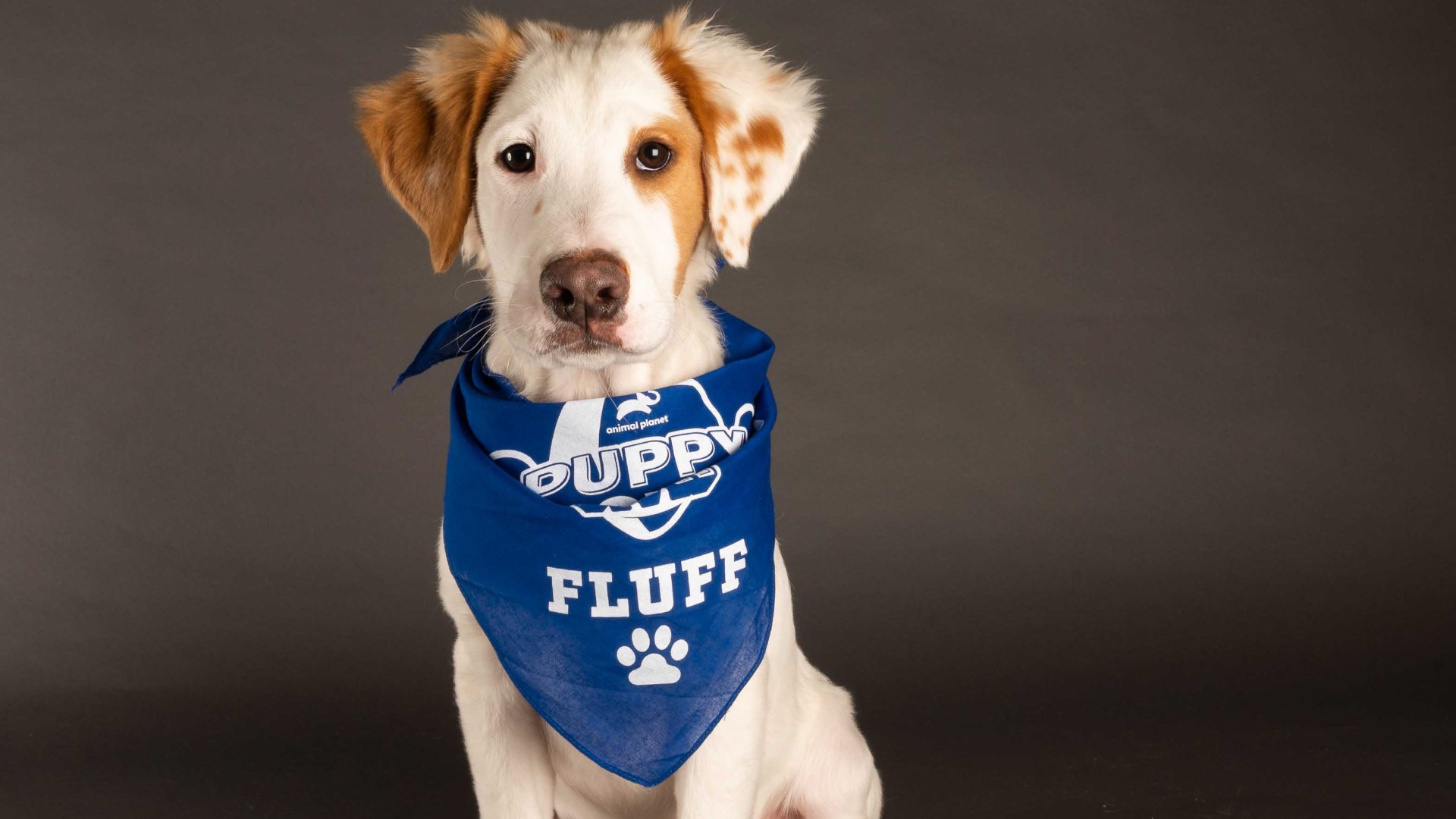 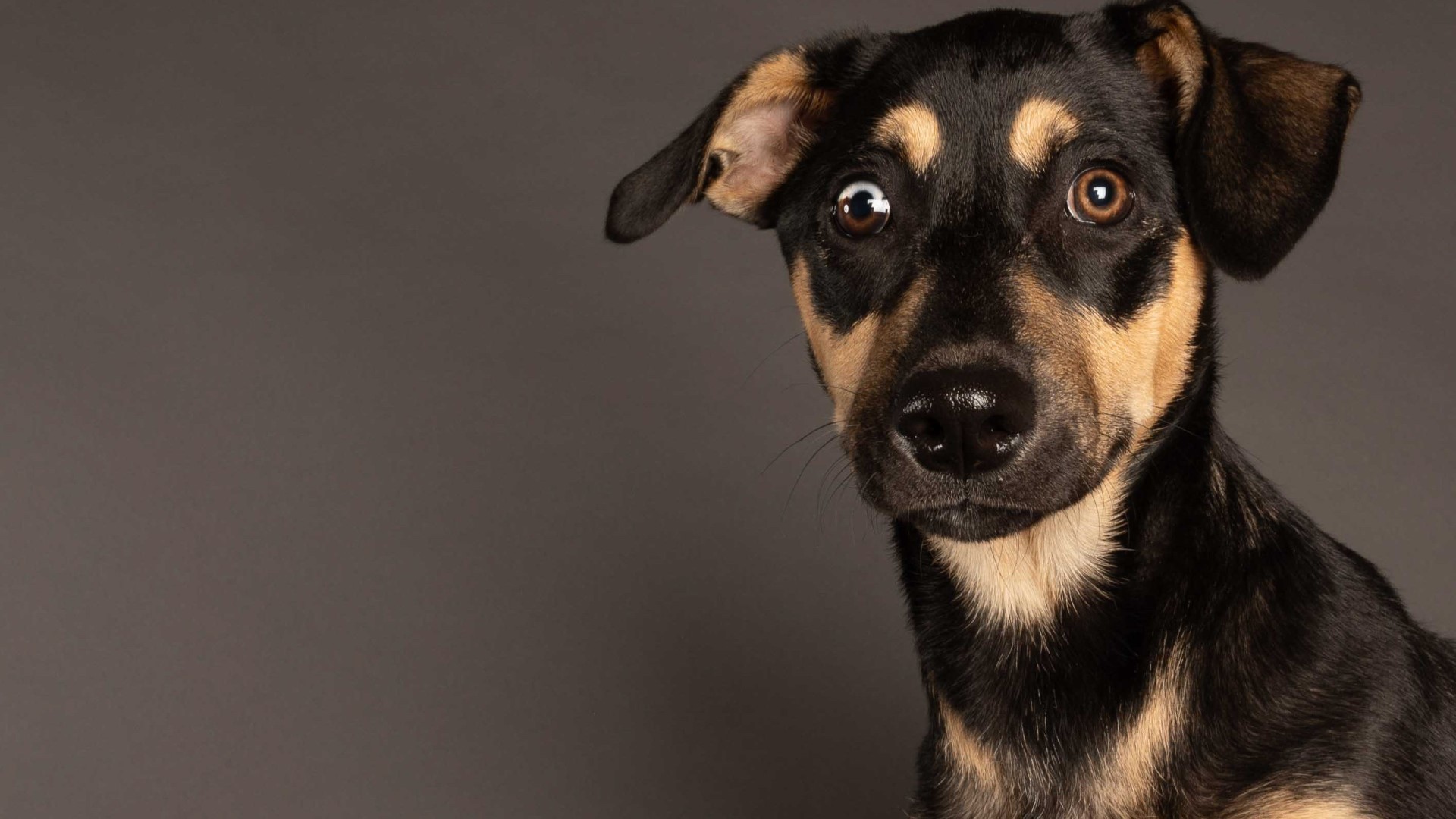 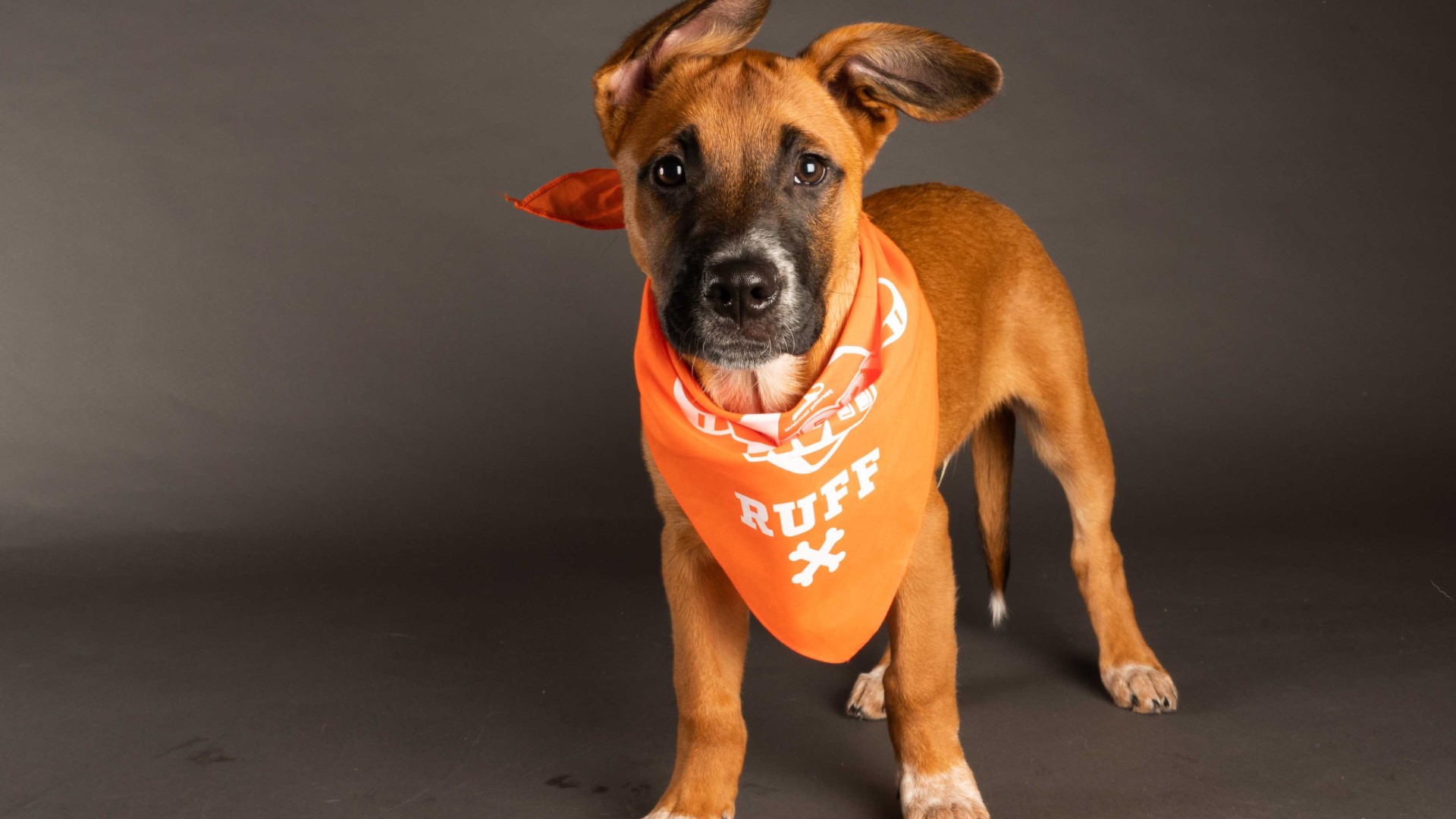 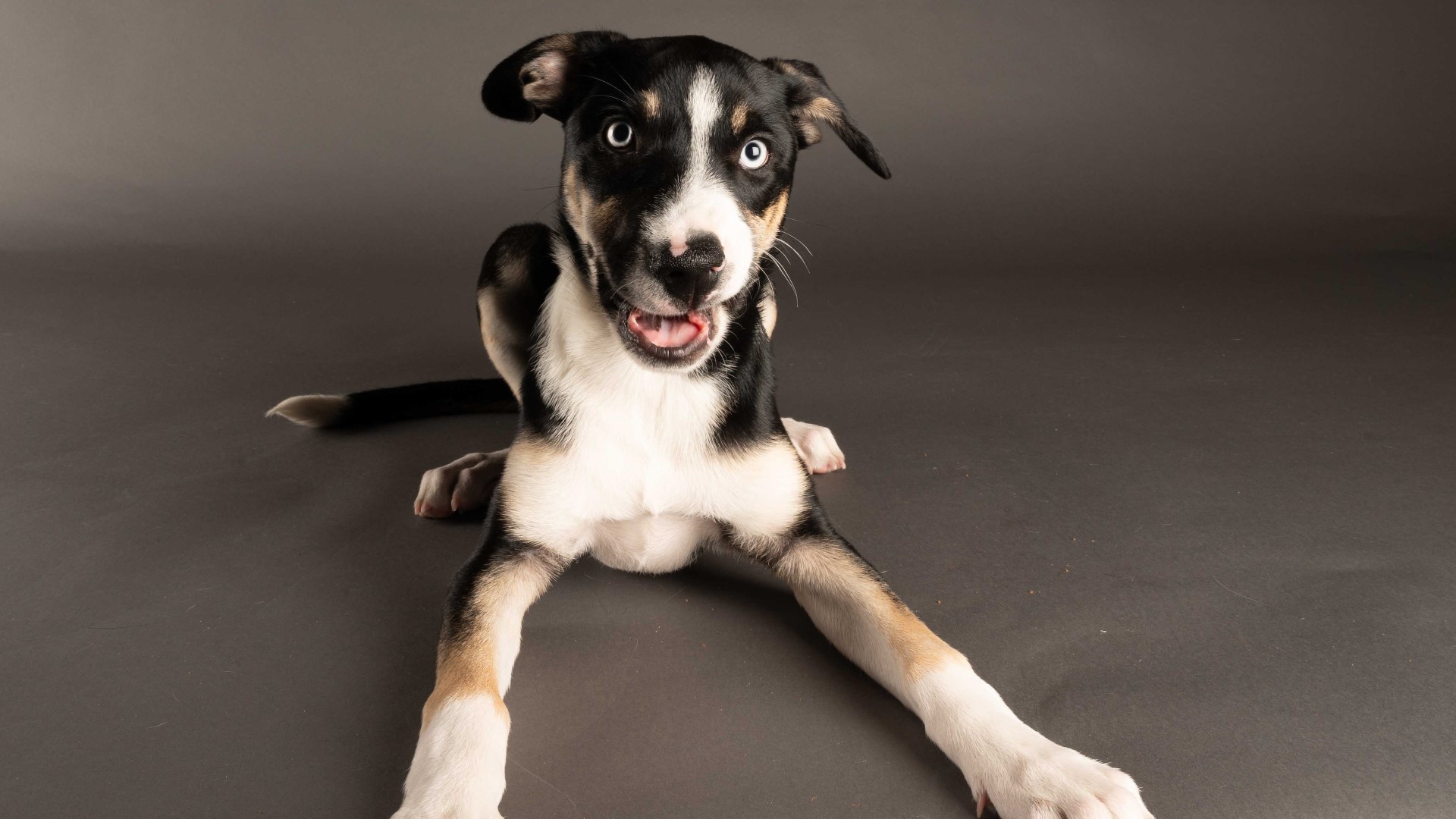 "Rufferee" Dan Schachner will have his hand at reffing the game for the 10th year in a row.

Meanwhile, some cuddly kittens are scheduled for some purrfect performances.

There's even a pregame show with some pawsome sports correspondents, including Rodt Weiler, James Hound and Sheena Inu. 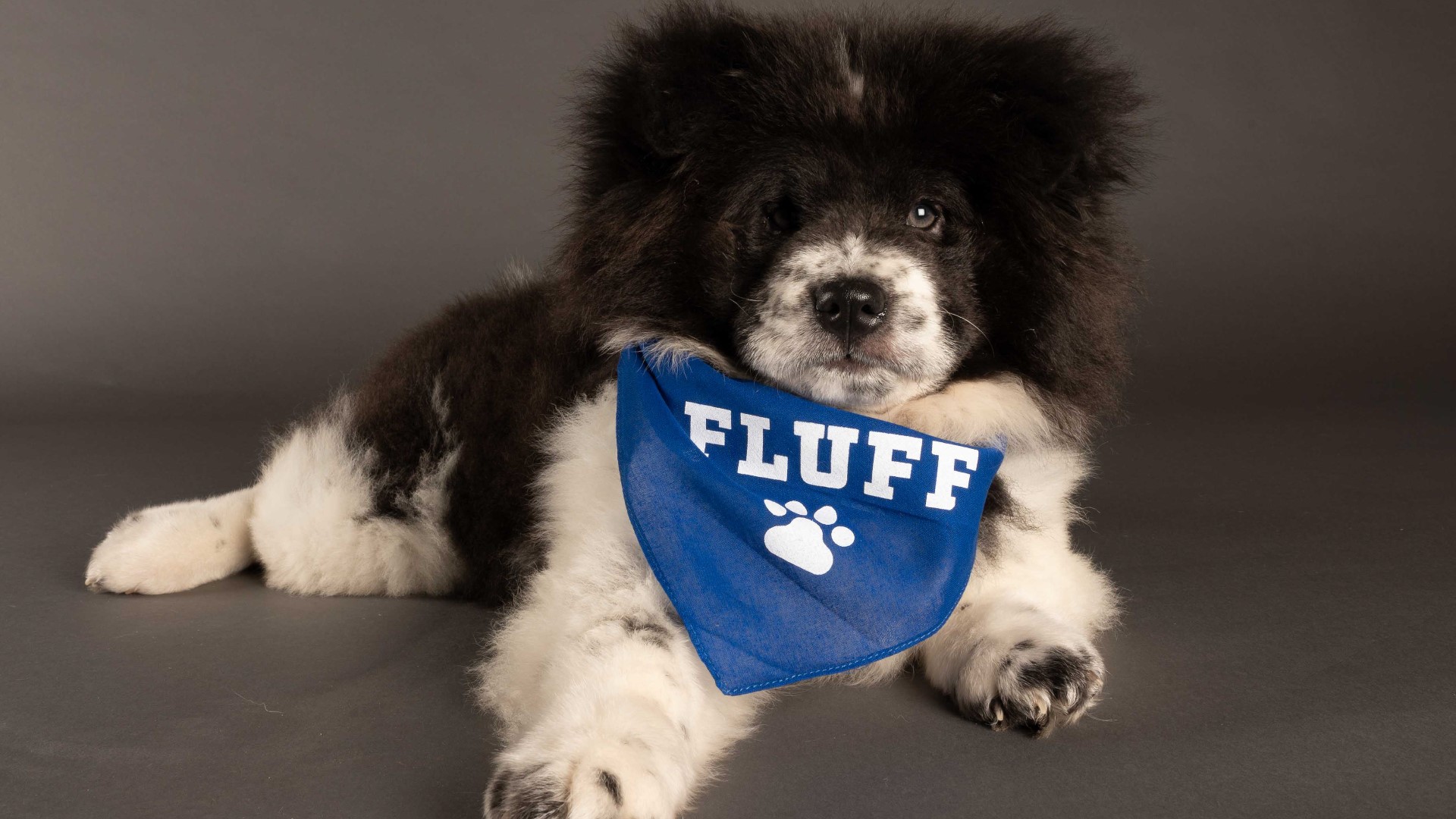 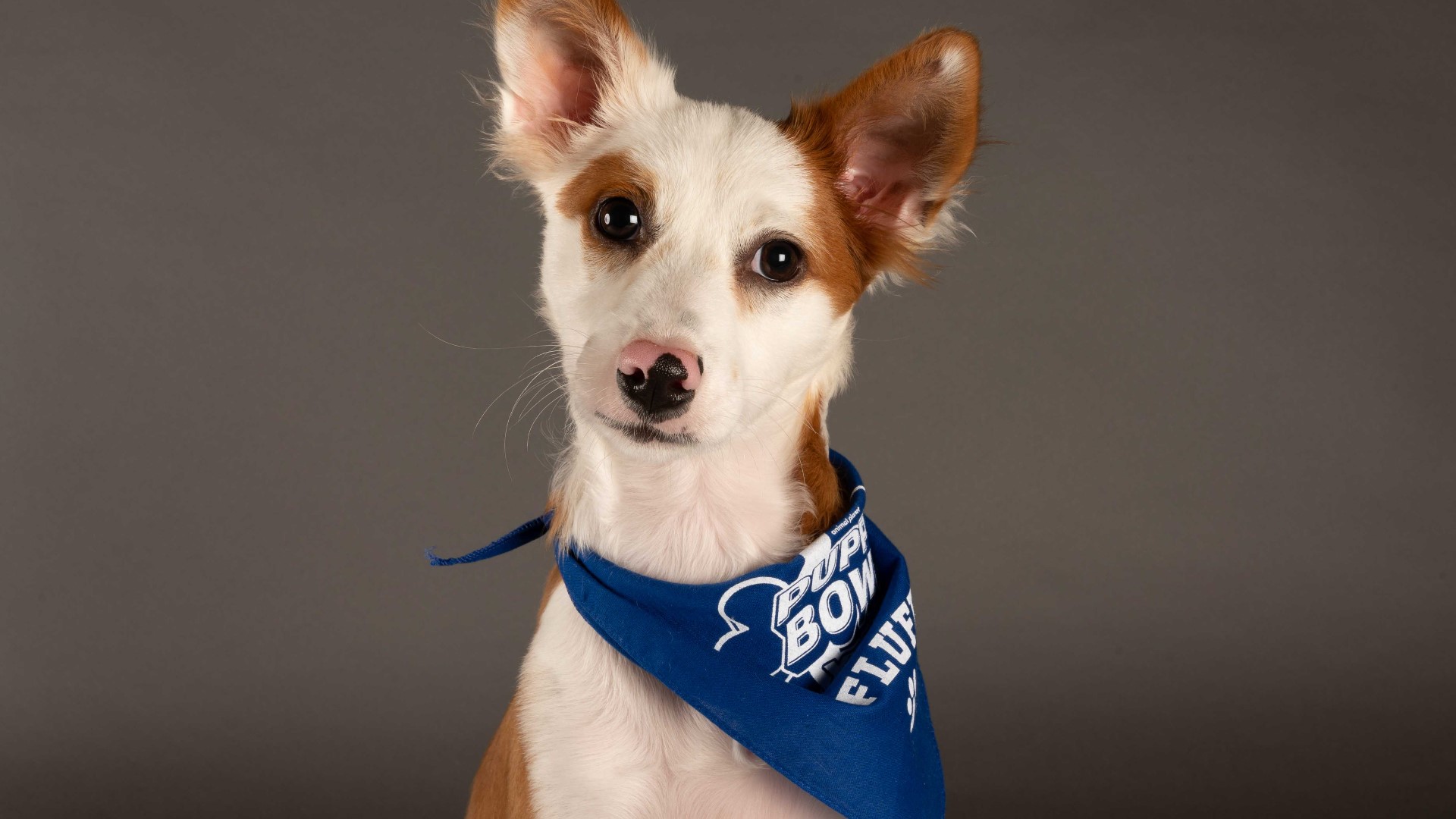 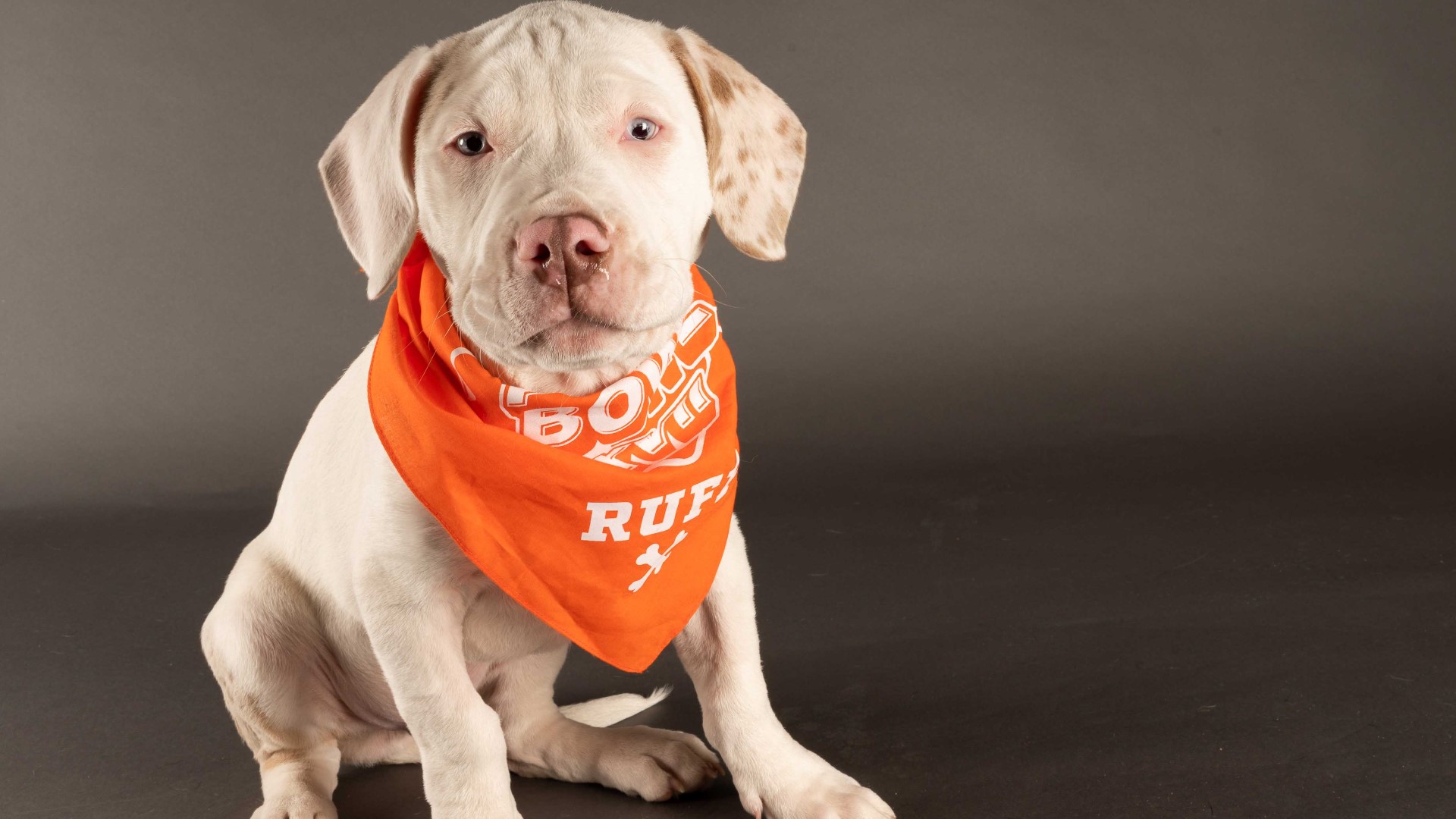 There are some ways you can hound down the three-hour show.

The pregame will begin at 1PM EST/10AM PST, but the real ruff-housing starts at 2PM EST/11AM PST today.

You can watch the canines square it out on the Discovery+ App and the Animal Planet network.