NO officers will face charges in the death of a female inmate who reportedly accused authorities of sexual assault days before she jumped out of a moving police car, the Arizona Attorney General said on Monday.

Jorden Simms died on December 28, 2019 from 45 injuries – including brain injuries and rib fractures – she sustained two days before when she jumped out of a cop car that was traveling 35mph, police said. 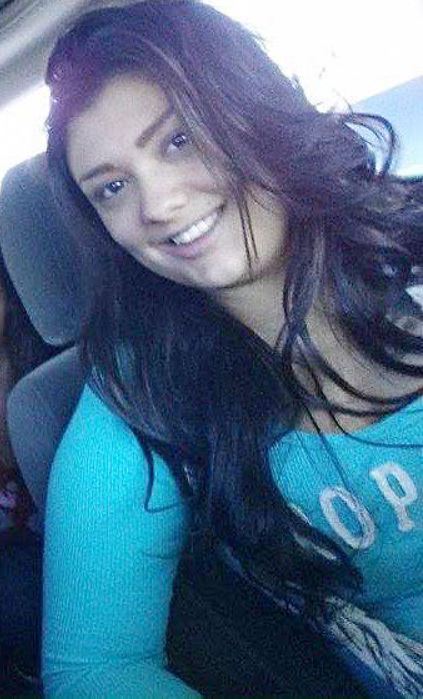 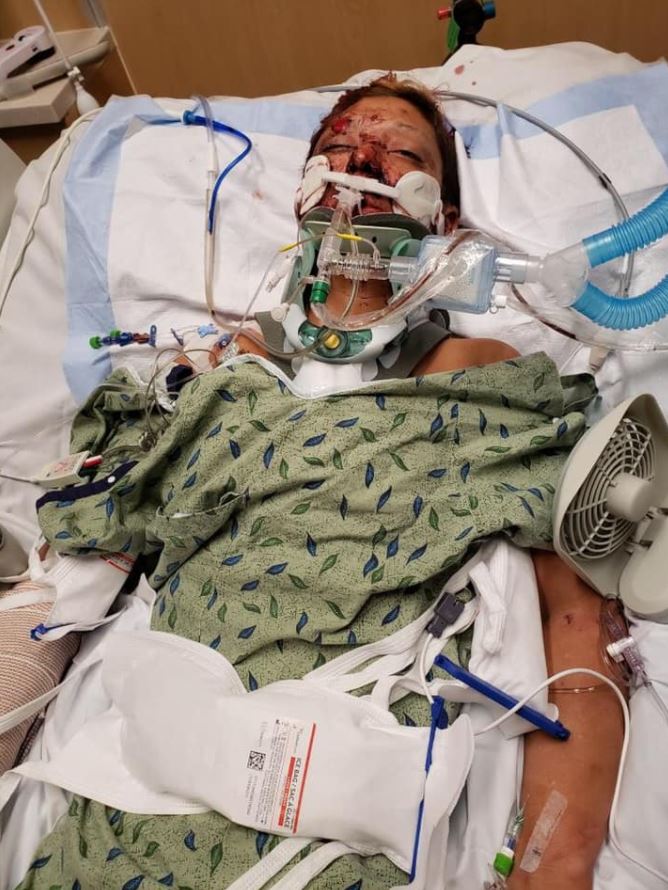 Cops claimed that Simms had escaped handcuffs, a belly chain, and ankle shackles before bolting out of the vehicle two blocks from the Mt Graham Regional Medical Center.

Days before she died, the 28-year-old claimed her arresting officer and another cop sexually assaulted her in the Graham County Jail, KVOA reported.

A spokesperson for the Arizona AG told The Copper Era that their investigation determined "no criminal charges are appropriate" in Simms' death.

"I can't let them get away with this," she told The Arizona Republic in August.

Simms was arrested on December 21 after being accused of shoplifting from a Walmart in Safford, but instead of being taken into custody for stealing, she was jailed for an outstanding warrant from Yavapai County. 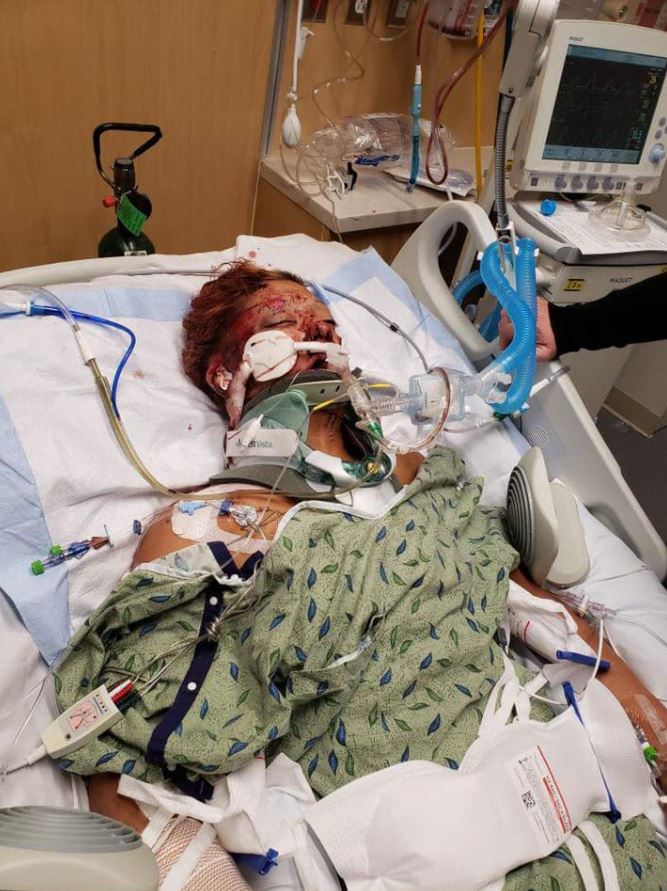 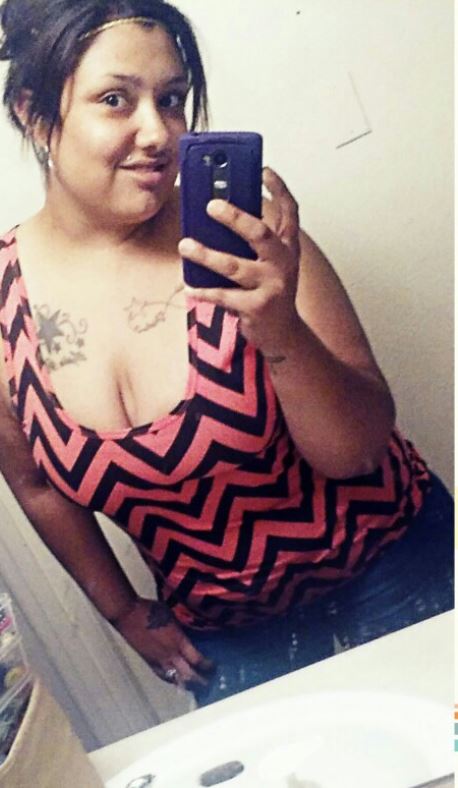 The inmate accused French of violating her on December 23, though it's unclear when the alleged assault happened. French's report states that Simms claimed she was pregnant and wanted medical attention – but only his report mentions a pregnancy, according to The Republic.

Simms claimed they were alone in a hospital room for 15 to 30 minutes when he allegedly touched her arm and breast area before shoving his hand into her pants and a finger into her vagina.

She was taken to an advocacy center for sexual assault exams on December 23 and returned to jail the day after – the same day French was placed on administrative leave.

While undergoing additional testing at Lori's Place on December 26, Simms reportedly complained of stomach pains before she leaped out of the Ford Explorer en route to Mt Graham Regional Medical Hospital for more tests.

Simms formally accused Bays of sexual assault on December 24 and is heard in a recorded interview saying the jail cop sodomized her as she was getting dressed, the newspaper reported.

The medical examiner said during a December 27 police interview Simms' sexual assault exam for the alleged sodomy showed no evidence of forced penetration. 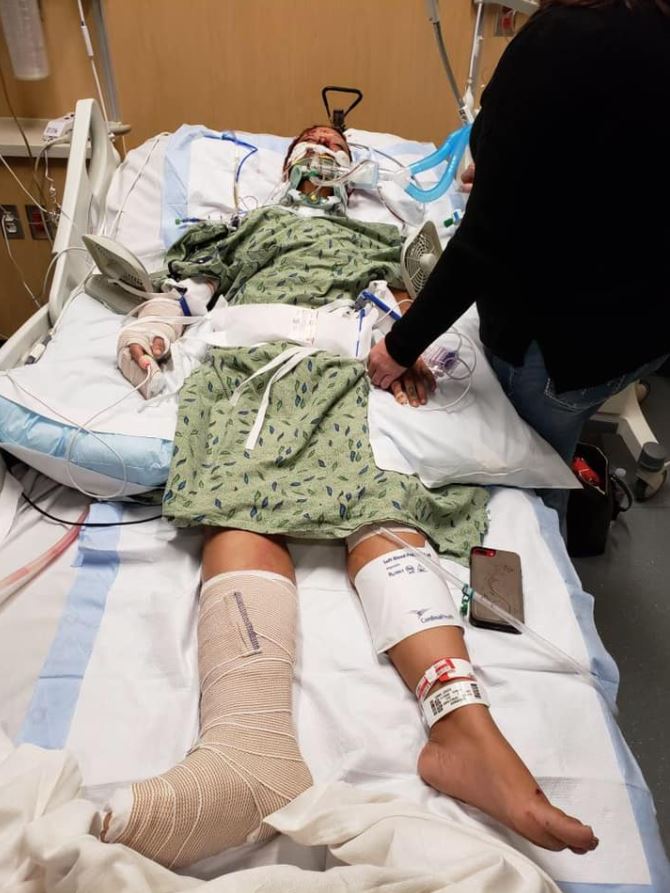 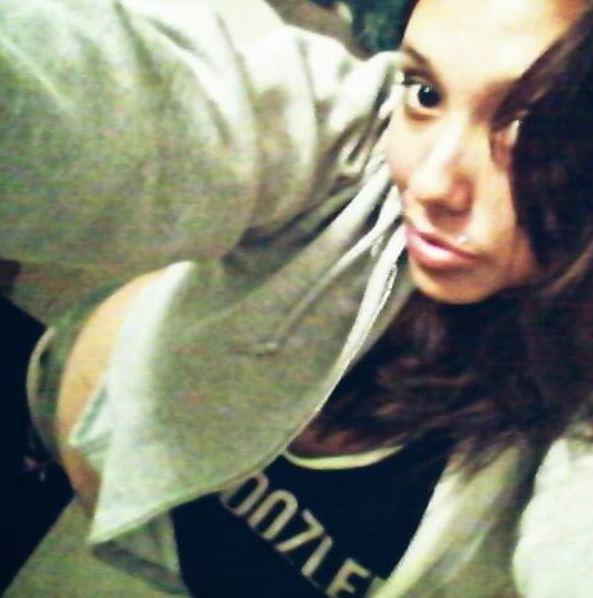 During a recorded interview, Simms claimed she was placed on suicide watch – but The Republic noted that no police records explain that decision.