Cancer risks being the ‘forgotten C’ during Covid pandemic, Prince Charles warns as he raises fears over cancelled treatments and missed diagnoses

Prince Charles has warned that cancer risks becoming ‘the Forgotten C’ during the Covid pandemic.

The Prince of Wales said the delayed operations over the last year are causing ‘despair’.

In a piece for the Daily Telegraph, Charles, patron of Macmillan Cancer Support, said the charity has lost a third of its fundraised income. 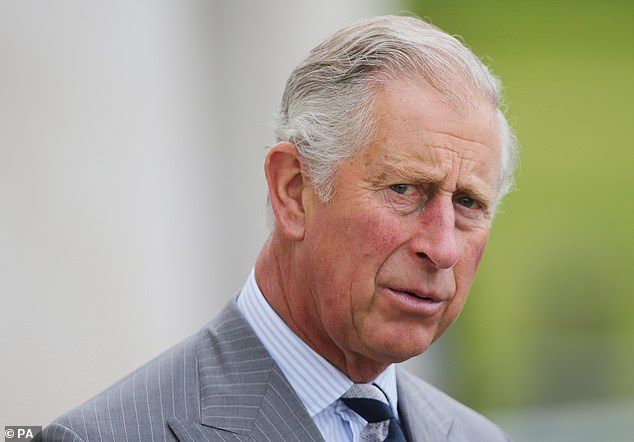 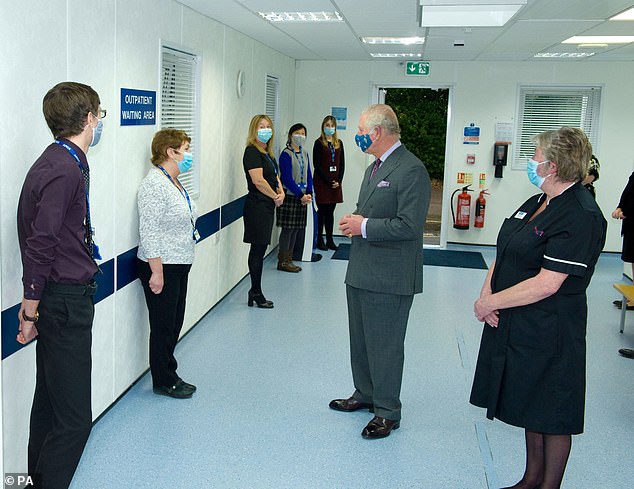 The Prince of Wales, pictured at Tetbury Hospital last week, said the delayed operations over the last year are causing ‘despair’

He wrote: ‘In many cases, due to the pandemic, difficulties have become crises, a sense of isolation has become actual separation, and – as vital treatment or surgery has been postponed – anxiety has become despair.

‘Macmillan has been adapting to this ever-evolving situation to ensure that cancer does not become ‘the Forgotten C’ during the pandemic.’

Macmillan estimates up to 50,000 people could be living with undiagnosed cancer because of delays to NHS services.

In England alone, between March and August 2020, around 30,000 fewer people had started their first cancer treatment compared to the year before, it added.

Experts predict the number of patients with undiagnosed cases of the disease could double by this time next year – unless cancer services are protected. 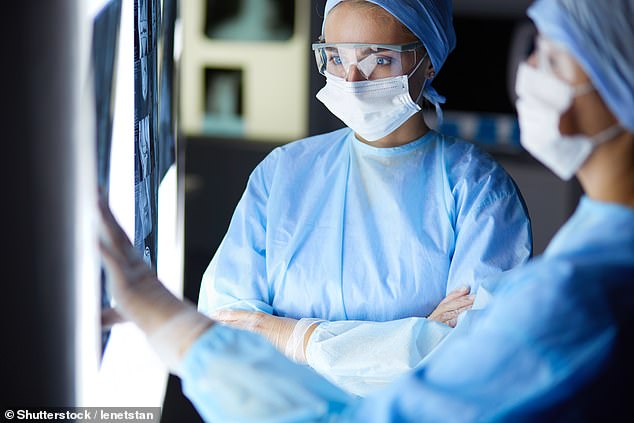 Macmillan estimates up to 50,000 people could be living with undiagnosed cancer because of delays to NHS services

They estimate it will take the NHS at least 20 months to tackle the backlog caused by coronavirus so far.

NHS England said the grim forecast does not factor in the work of health staff in recent weeks to bring ‘cancer treatments back to pre-pandemic levels’.

According to a Health Service Journal story earlier this month, waiting lists for cancer patients have almost doubled over the past seven months, according to internal NHS data not made public.

The charity is calling for cancer services to be boosted and protected to deliver higher levels of treatment than before the pandemic, to reduce the backlog. 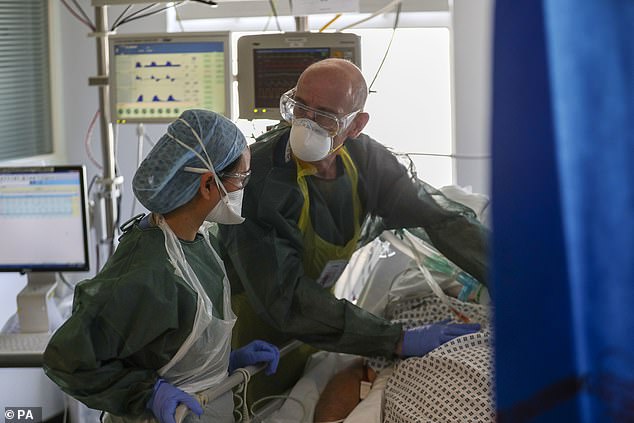 In England alone, between March and August 2020, around 30,000 fewer people had started their first cancer treatment compared to the year before

Macmillan faces losing £175 million over the next three years.

A recent study from the London School of Hygiene and Tropical Medicine predicts that delays in diagnosis that began during lockdown for four cancers — breast, colorectal, lung and oesophageal, will lead to 3,500 avoidable deaths by 2025.

When it comes to urological cancers — which include prostate, bladder, penile and kidney — urgent referrals have dropped by half in England (49.5 per cent) compared with the same April to July period last year, according to Prostate Cancer UK.

A study published by University College London in April found that several hospitals in England and Northern Ireland reported an average 60 per cent drop in patients attending chemotherapy appointments for all types of cancer.