PRINCE Charles charmed royal fans on an official tour of Clapham in London today – despite claims he was "boiling with anger" over his youngest son's latest "attack".

Charles beamed as he chatted with the public this morning – and burst out laughing after pulling a pint at the Prince of Wales pub and attempting to drink it under his mask. 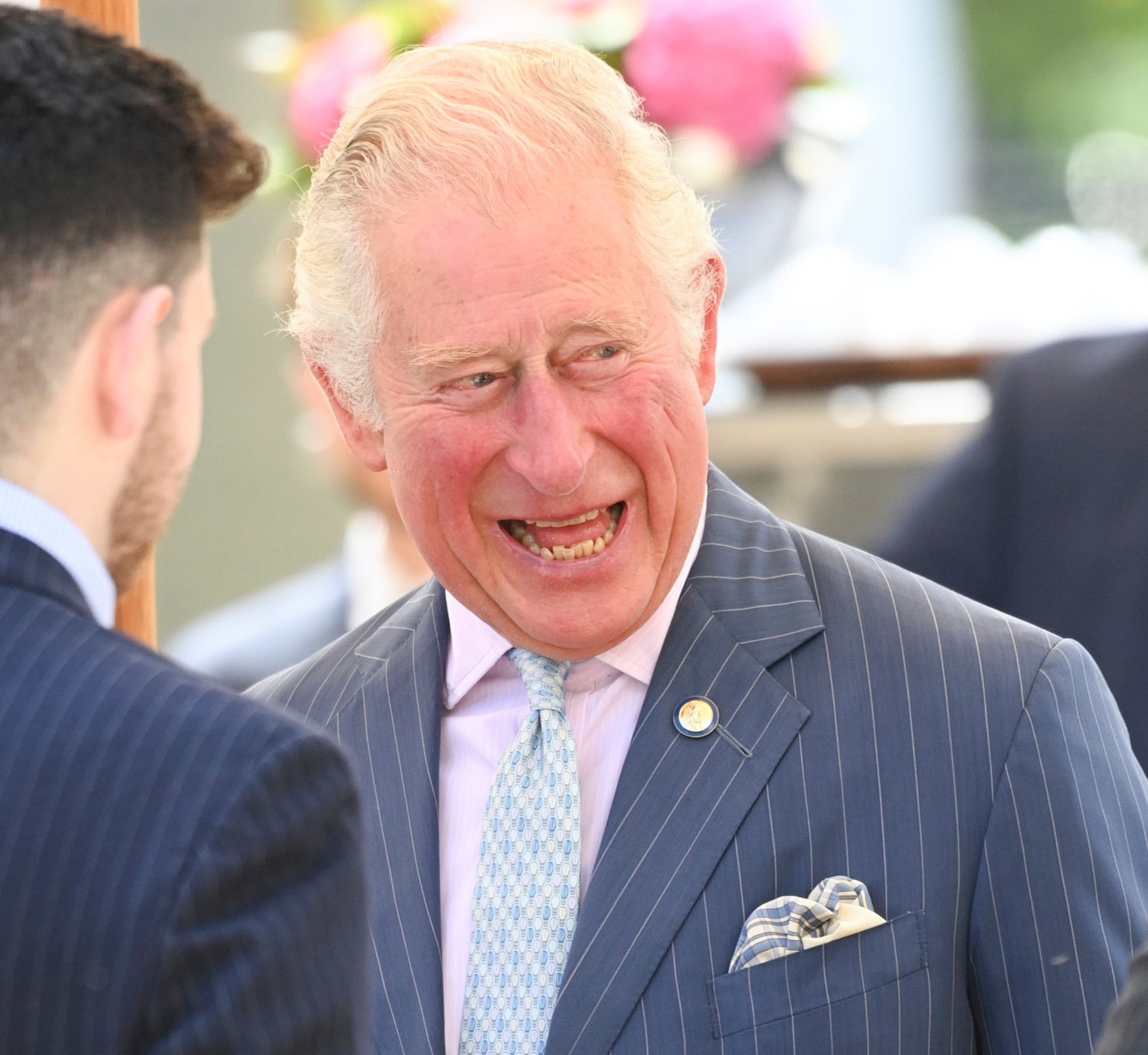 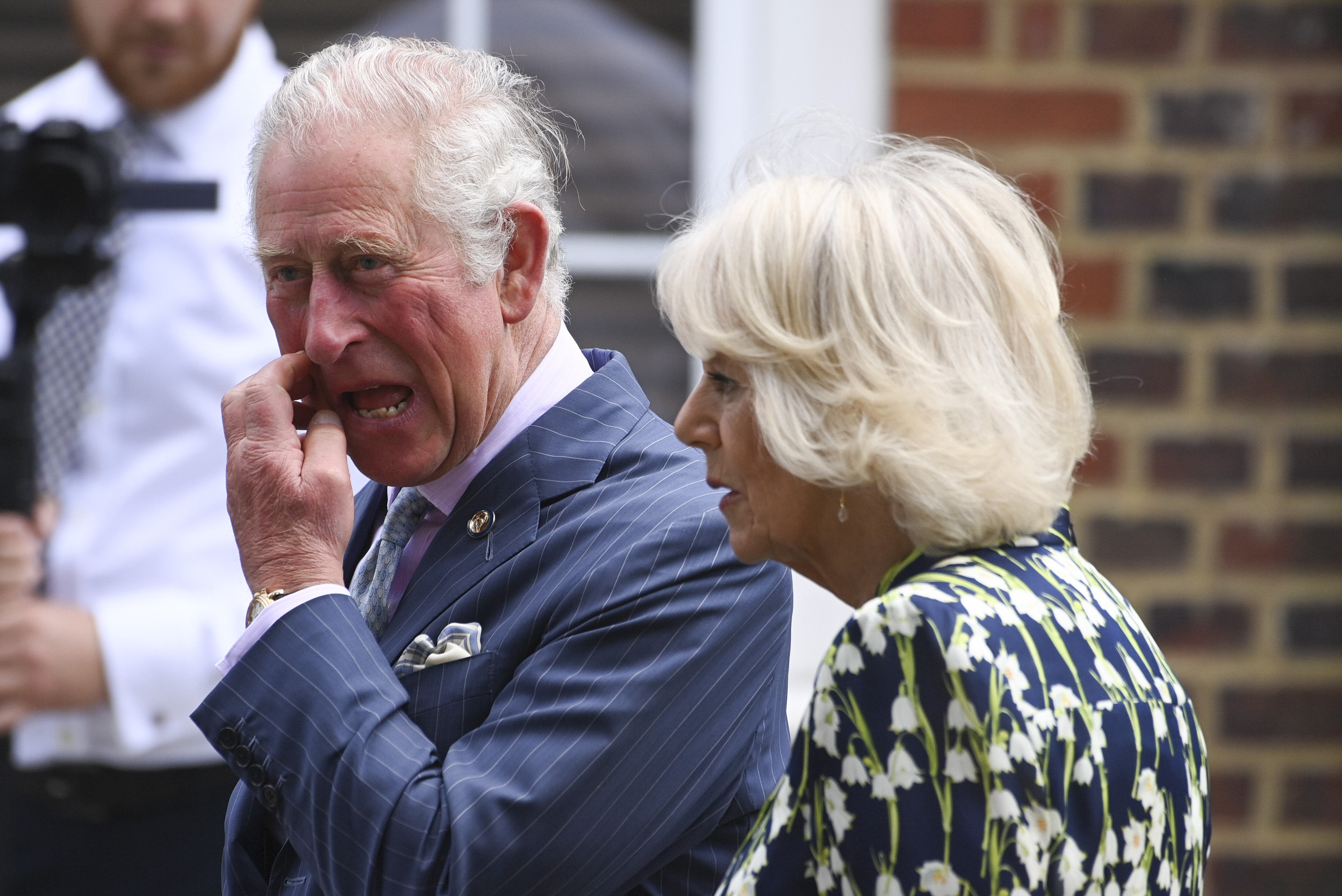 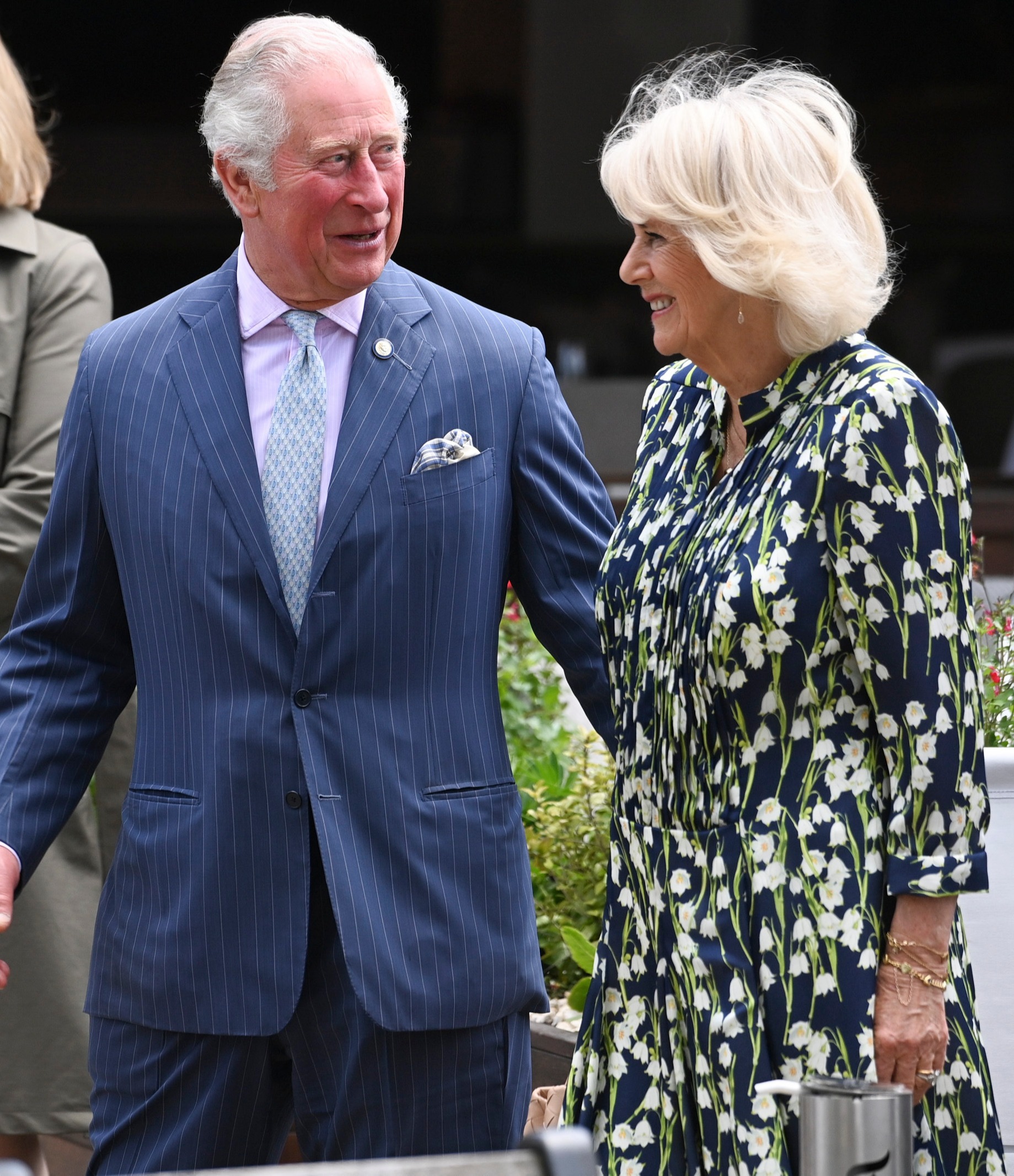 The royal even joked that he thought it would be "rather fun" to request a free beer at every UK pub with the same name.

He and wife Camilla were visiting Clapham's Old Town to celebrate high streets across the country amid the easing of Britain's tough Covid lockdown.

And he showed no sign of strain after it was today reported he and the Queen were left "gobsmacked" by Harry's latest interview.

Royal expert Nick Bullen, editor in chief of True Royal TV, said Prince Charles is “hurt” and “disappointed” by his youngest son’s comments, but is holding back from responding publicly.

Mr Bullen told US Weekly: “It appears nothing is off limits now.

“It’s sad that their private family affairs are being aired in public yet again.”

And the latest revelations have left Charles "boiling with anger”, he claimed.

“He feels tortured by Harry with his constant digs. He wishes he’d just let it drop," he said.

Meanwhile, it's alleged the Queen gave her blessing to her grandson's involvement with the programme after she was 'misled' over the nature of the show.

She was reportedly led to believe the programme was going to cover soldiers' mental health.

However, in the final version of Apple TV show The Me You Can't See – which aired on Friday – the Duke instead launched a series of "personal attacks" on his family.

One source now claims Harry's relationships with the royals is "hanging by a thread".

The insider told the Daily Mail family ties are becoming increasingly strained amid yet more revelations about his "nightmare" life as a senior royal.

In the programme, Harry accused the royals of showing "total neglect" for his mental health woes. 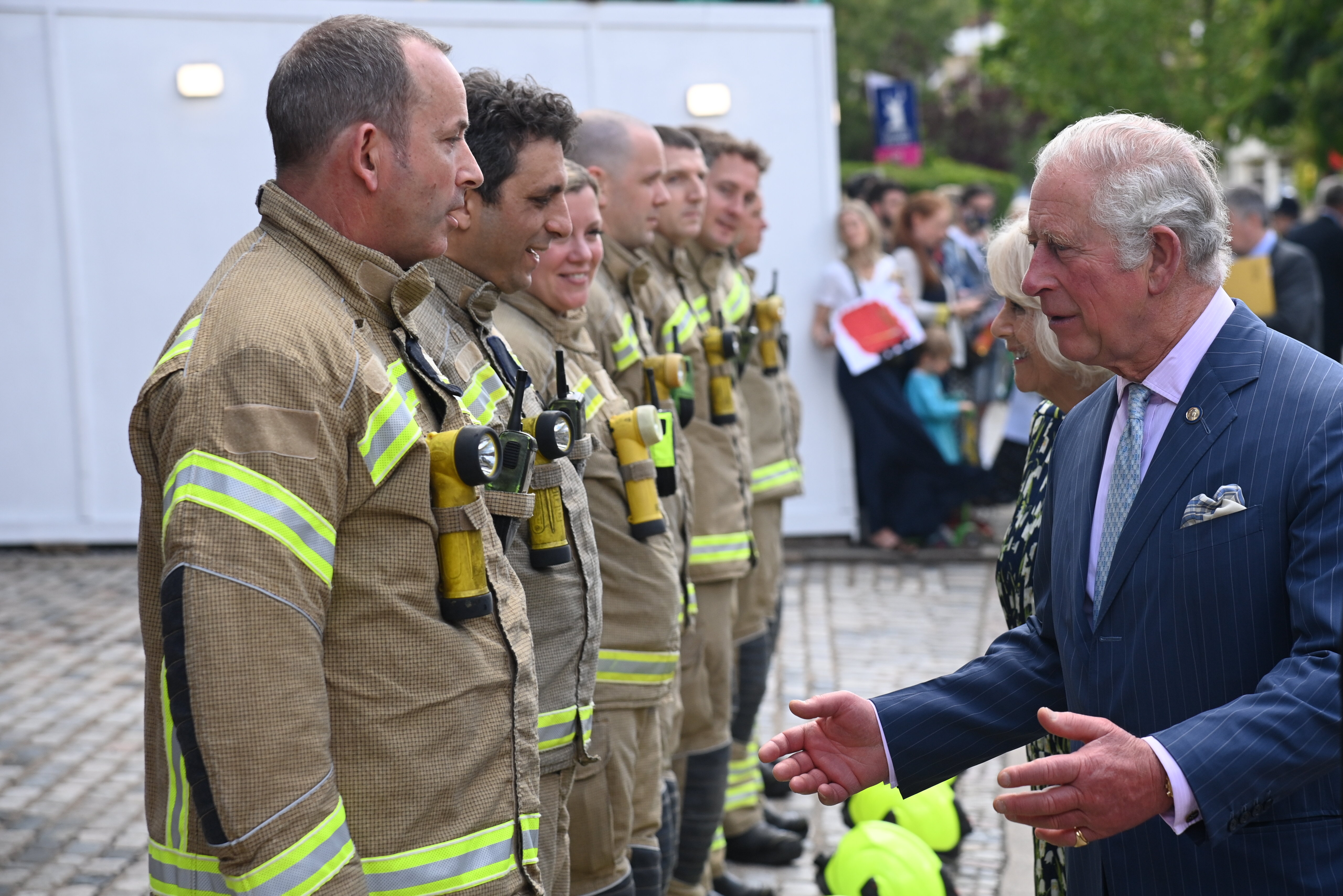 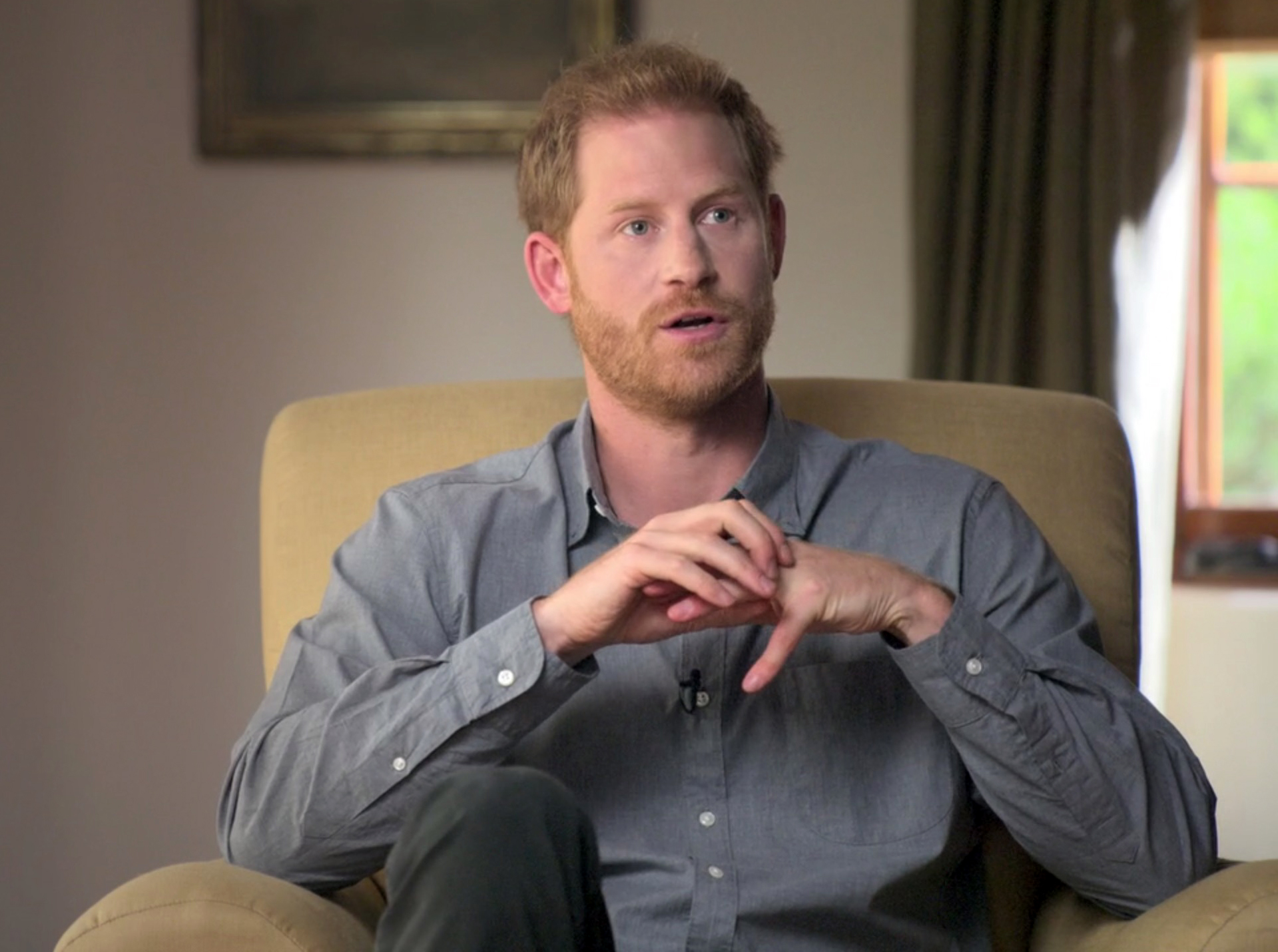 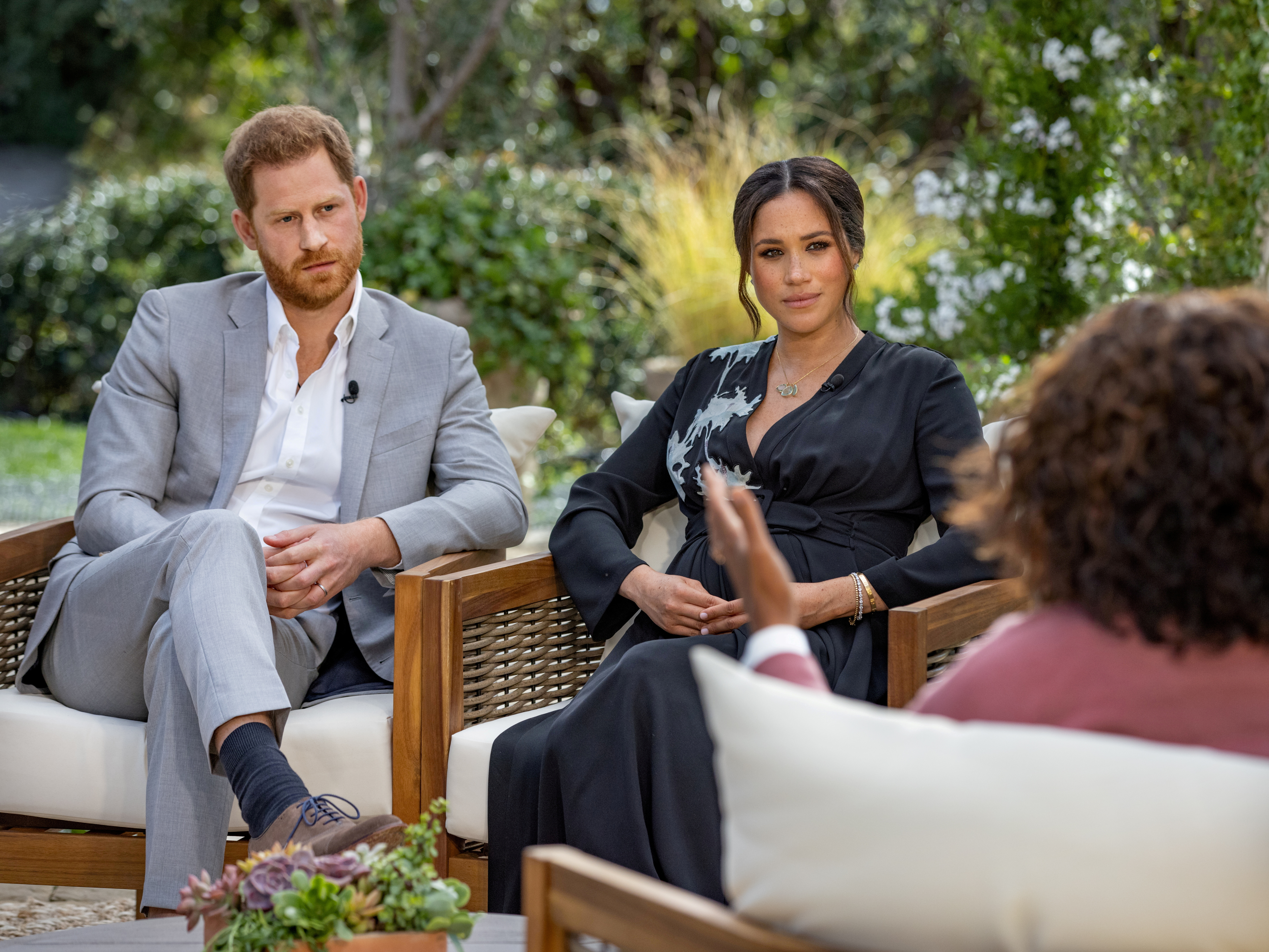 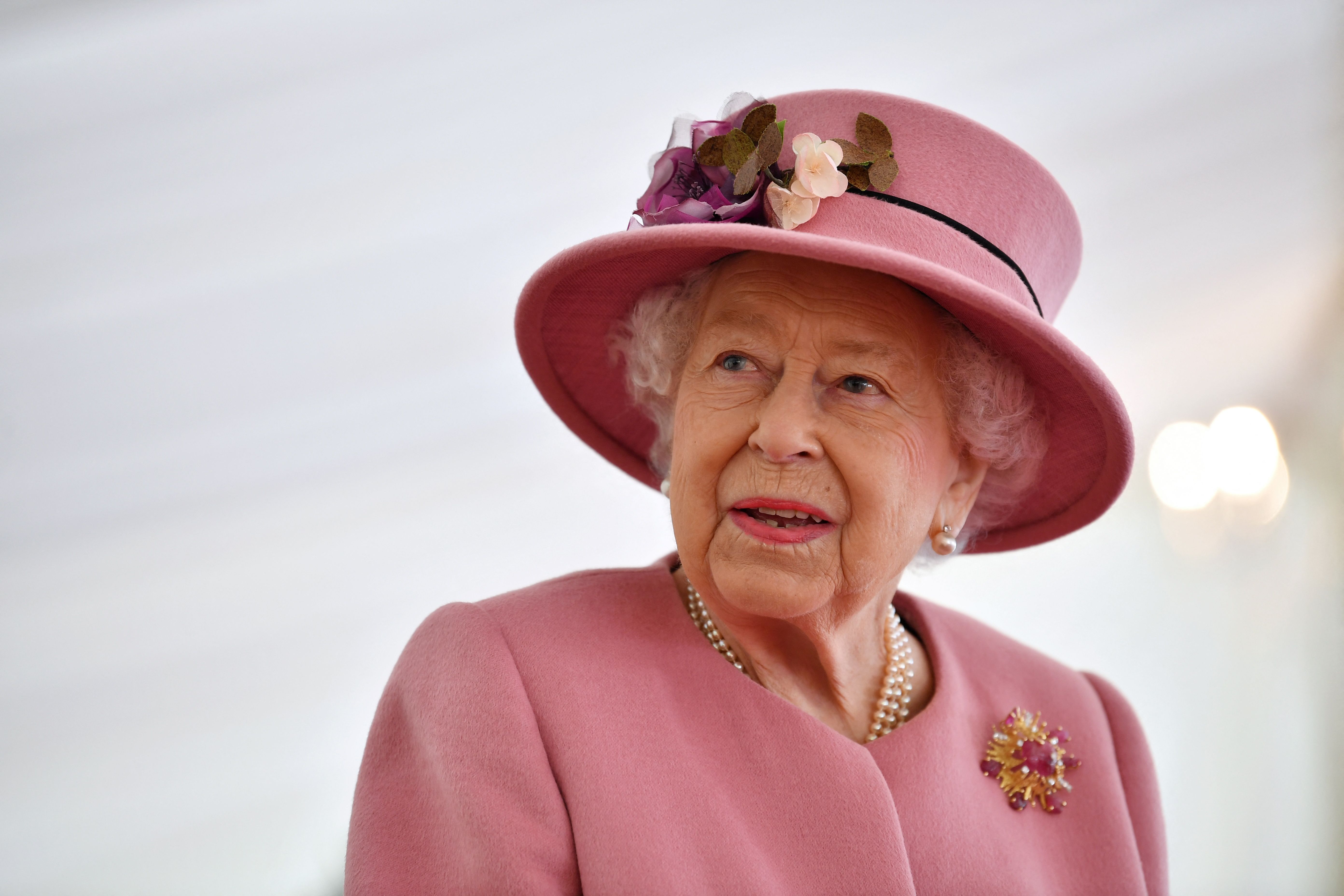 And he claimed Charles caused him to "suffer" and didn't "make it right" for him after his mother's death in 1997.

Senior royals would not have agreed to his involvement in the series if they knew it would be a "personal attack on his father and the institution", it's claimed.

"Those around the Queen and Prince Charles are absolutely gobsmacked by what has happened," a source close to Buckingham Palace told the publication.

"It is a question of trust, and honestly any of that is hanging by a thread at the moment."

It comes as Harry prepares to "go deeper" with his "truth bombs" in yet another Oprah show, due to air on Friday.

The Duke of Sussex and Oprah will join participants and experts to host a “town hall” discussion for programme The Me You Can’t See: A Path Forward.

The source told the publication Harry's "attack on his father and childhood" has already had a huge impact.

"It has sent seismic tremors out everywhere," they said.

"Harry has the freedom to speak up for his truth, sure. But there has always been an understanding of accountability."

The Duke's appearance left the Queen "deeply upset" – although Charles has no intention of "cutting off his son", despite his hurt, it's been claimed.