A PRIMARY has urged school-run parents not to wear outfits that are “too skimpy”.

It says some mums are turning up at the gates in miniskirts, low-cut tops, pyjamas and clothing that “looks like underwear”. 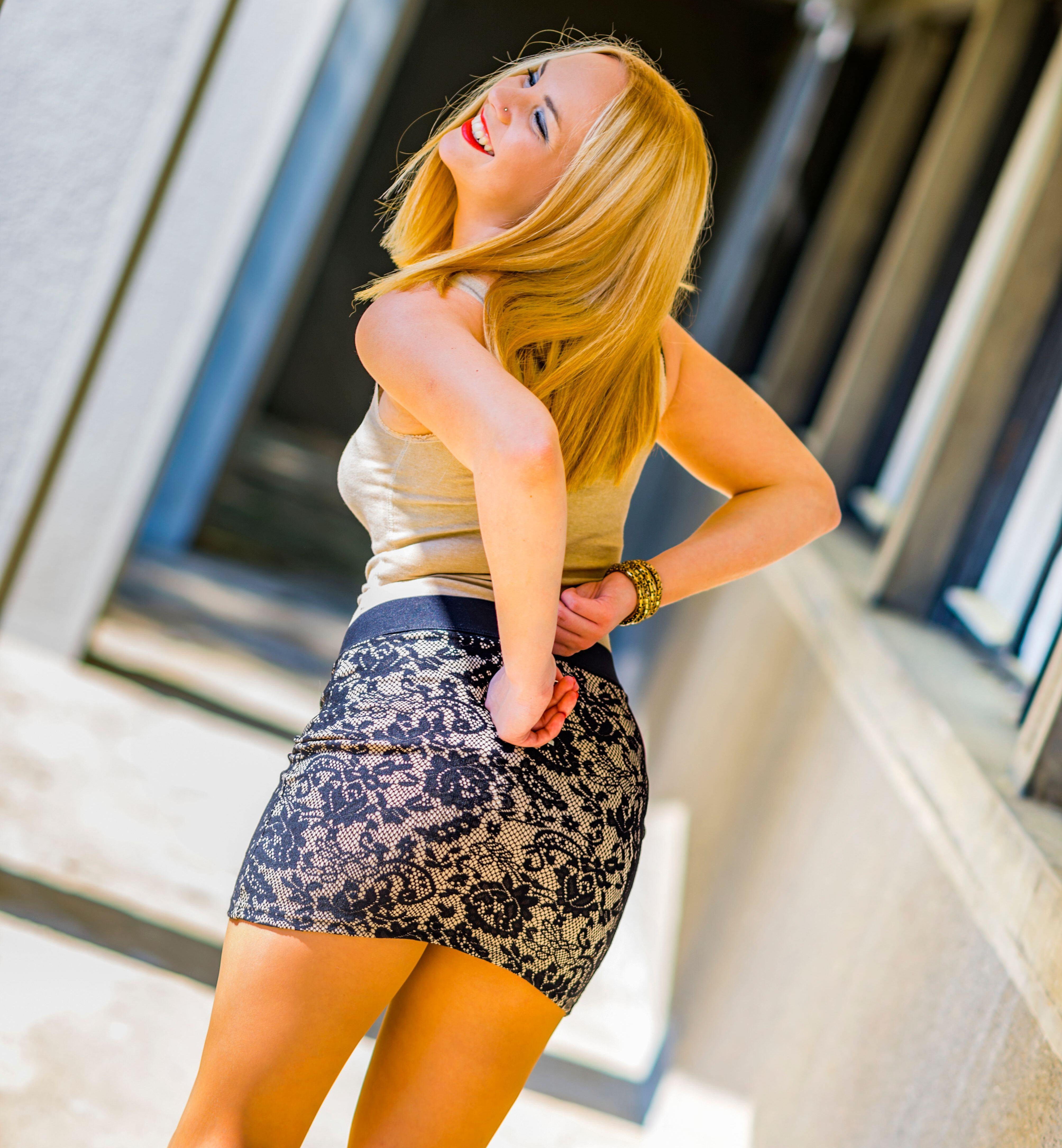 A letter marked Playground Etiquette asks all parents to make more of an effort to dress appropriately for pick-ups and drops at Seymour Primary in Crawley, West Sussex.

It adds: “Wearing clothes that are too skimpy or for other times of day is not setting a good example.”

One parent said: “I’ve seen mums in dressing gowns and slippers, and one wearing a see-through mini skirt and crop top on a cold, spring day — you could literally see everything.

“Not to be outdone, another mum was showing such a full cleavage in a V-neck top that nobody knew where to look.

"It beggars belief to think it’s an acceptable way to dress to take their children to school. It’s not a catwalk.

“Parents need to show a good example on standards of dress.”

But another parent said the letter was “over the top” in its tone, suggesting some are dressing in a tarty way.

“Whilst well intended as guidance, the school acknowledges the wording could have been less prescriptive.”

Pupils at the school, rated good by Ofsted in 2018, must follow strict uniform rules to “give a sense of pride and commitment to its values”.