A MAN has been arrested on suspicion of raping a young girl after she drew a horrifying picture for her teachers.

The 45-year-old suspect, who has not been named, was arrested in Itumbiara, Brazil on Monday. 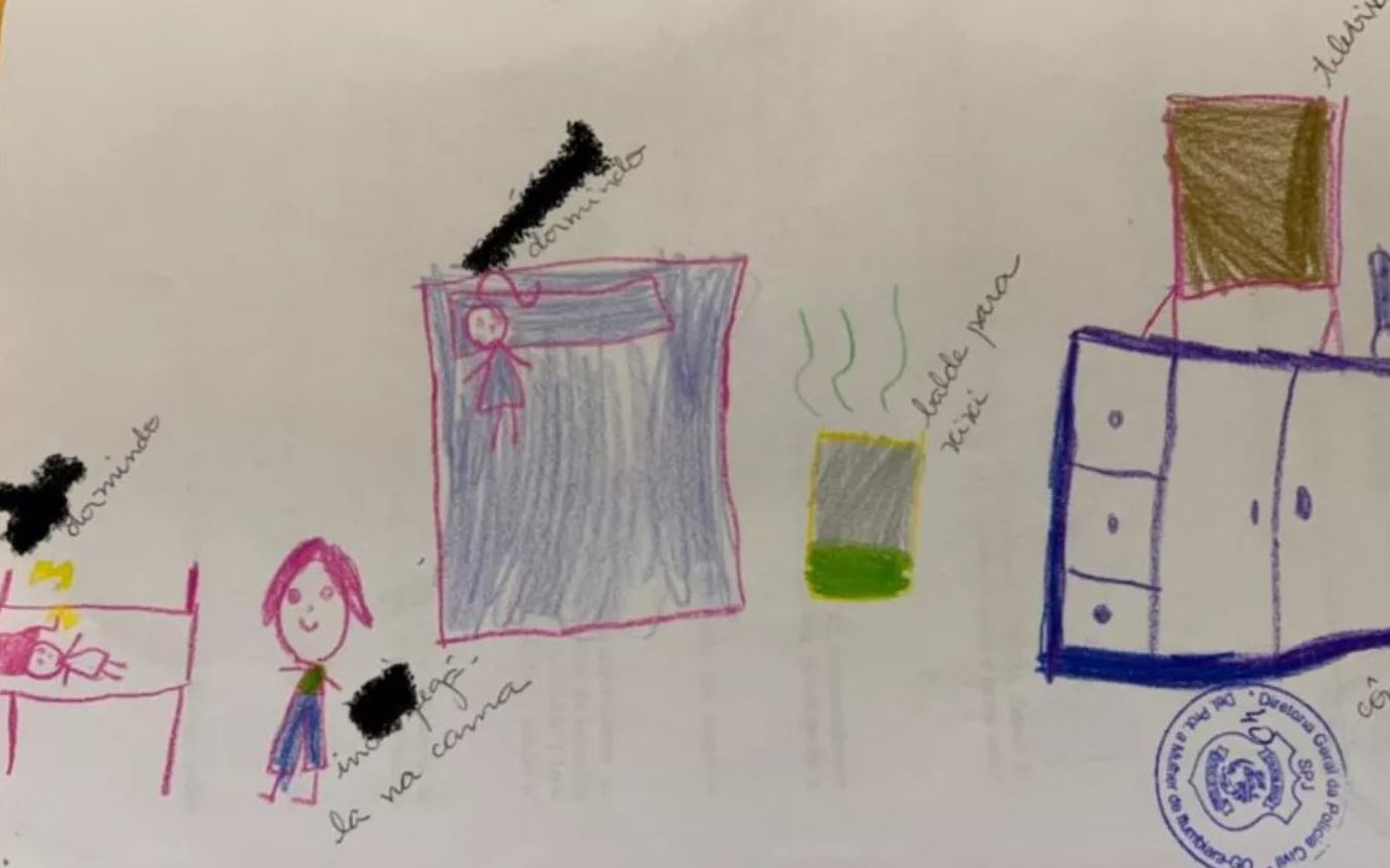 The children in the girl's class had been asked to draw a picture of what they understood to be abuse, according to Brazilian site G1.

The kids had been set the task on "Make it Beautiful" day – a day to raise awareness of abuse against children and teenagers.

When the teachers collected the drawings, the young girl – said to be 12 – had sketched an alarming picture of her mum asleep as the alleged rapist goes into her room.

The concerned teachers spoke to the child and immediately alerted the authorities. 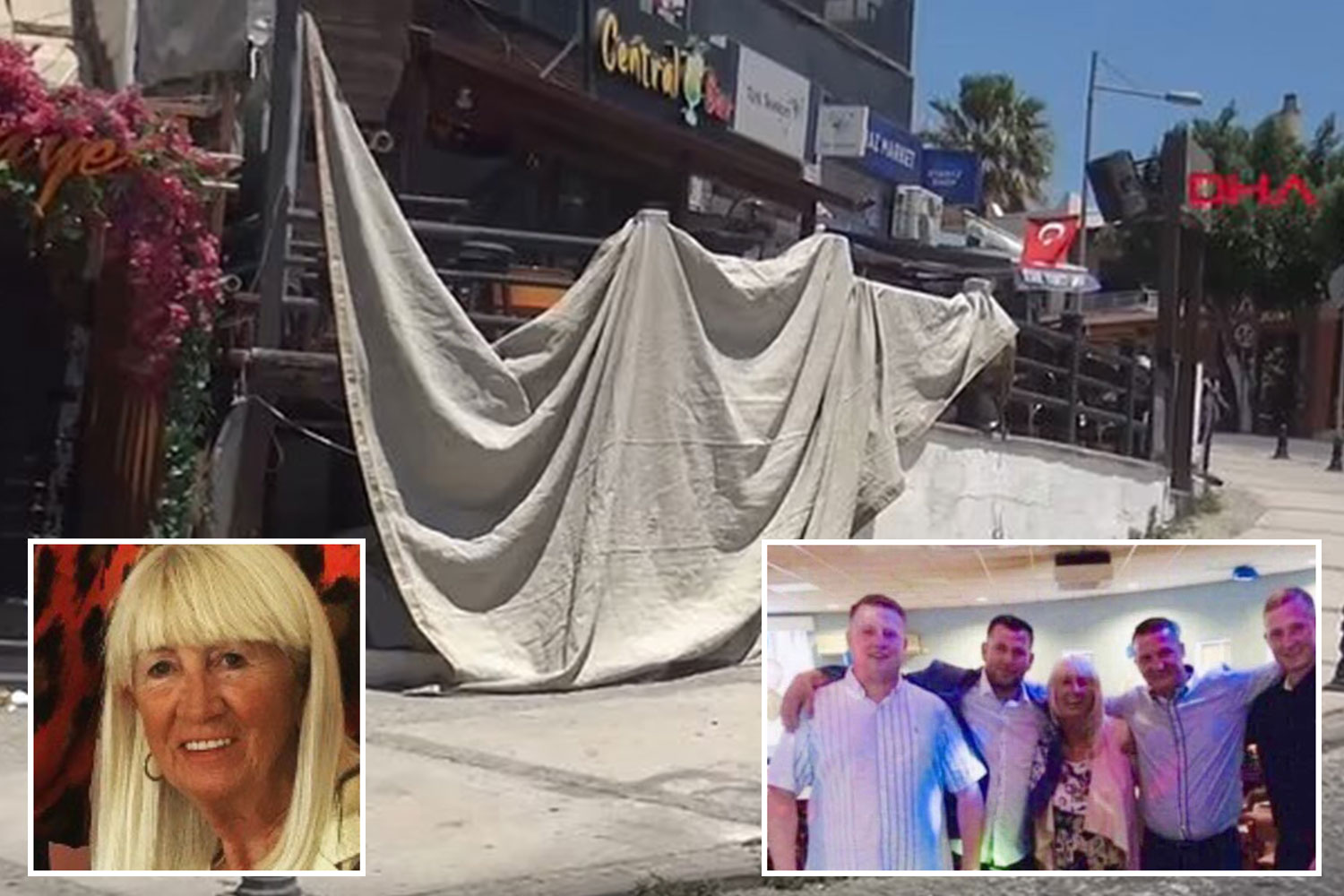 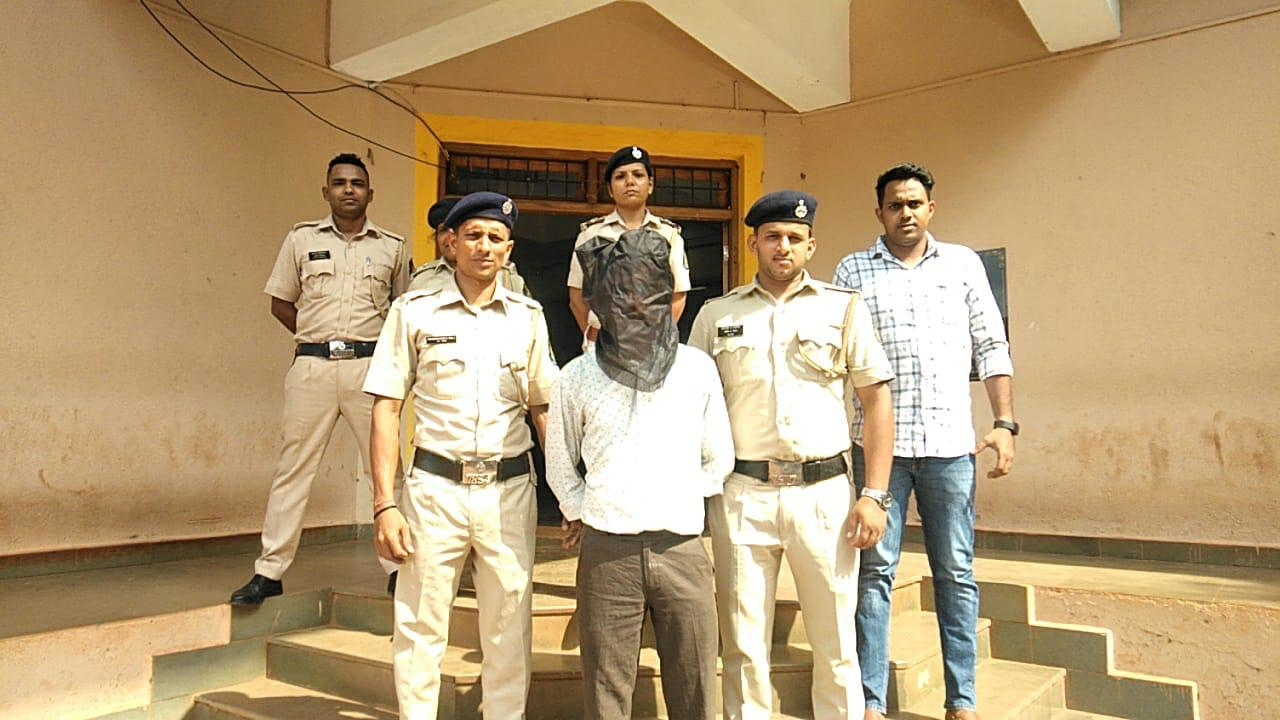 Cops said: "The teachers found that situation unusual, talked to the child, called the Guardianship Council, and brought the case to the police station."

The Civil Police launched an investigation and arrested a 45-year-old man.

Cops said he is being held in custody on suspicion of rape of a child.