EXACTLY 19 years after the terror attacks of 9/11, two beacons of hope still shine bright in the footprints of where the Twin Towers once stood.

The anniversary of the terror attacks has been marked annually with two beams of light shining high above the Manhattan skyline where two passenger planes commandeered by terrorists smashed into the North and South World Trade Center buildings. 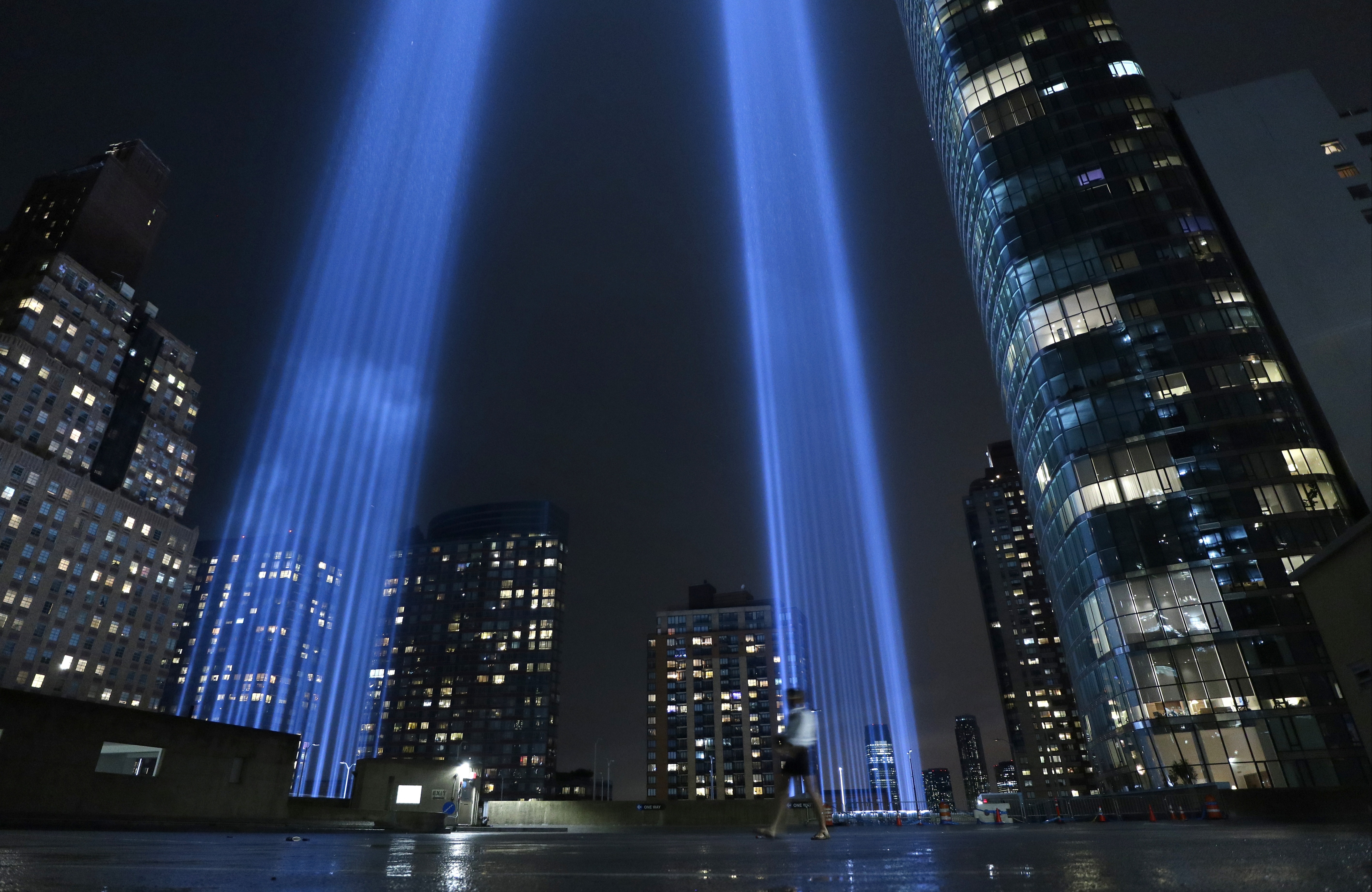 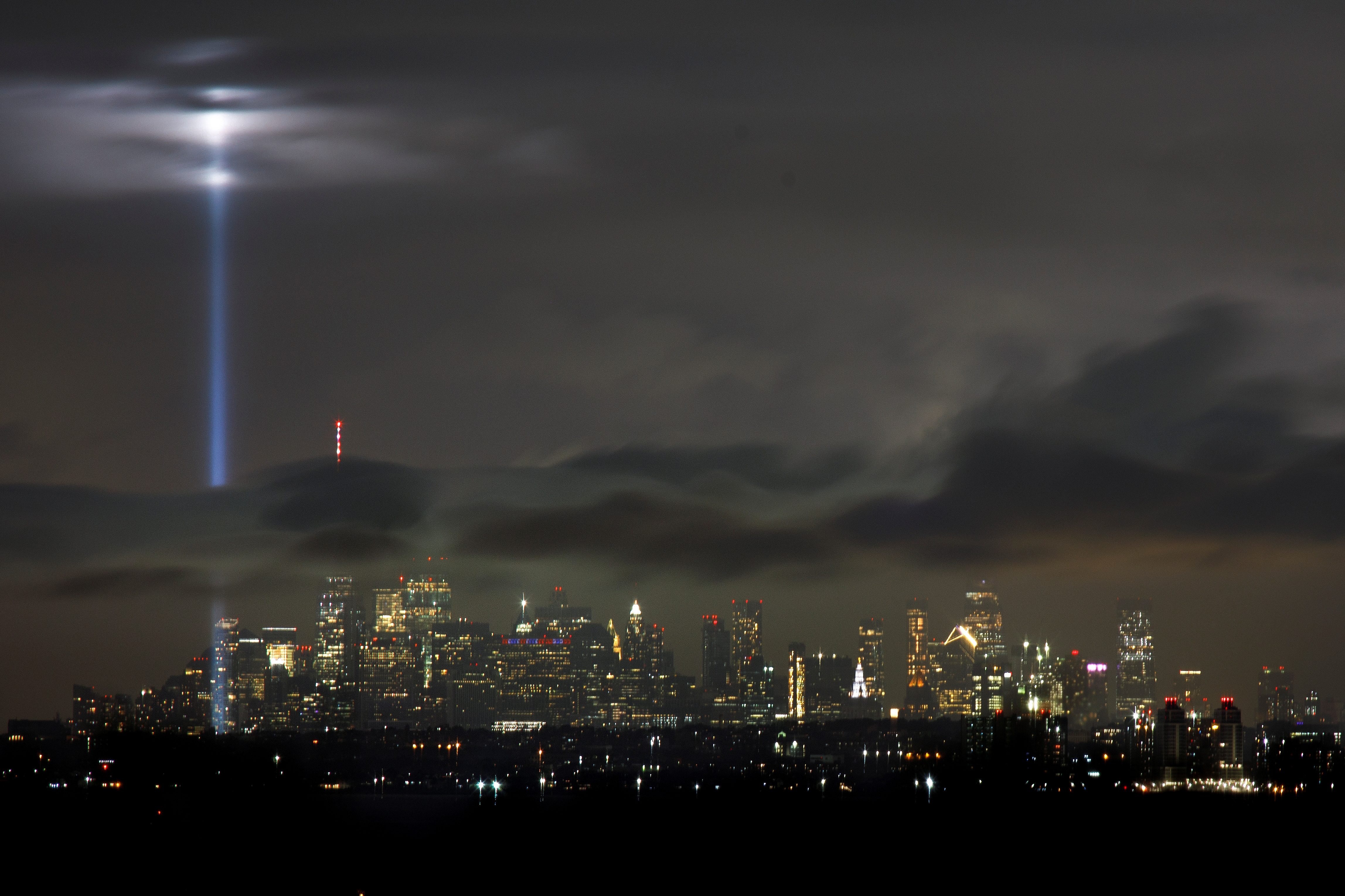 Every year since, New York City has remembered those who have fallen and those first responders continuing to have residual effects from scavenging for life among debris by having two beams of light shown in the annual "Towers of Light."

This year, the memorial is marked in two ceremonies at the September 11 memorial plaza and at a corner near the World Trade Center, showing a divide over the memorial's decision to, due to coronavirus, suspend a cherished tradition of having relatives read their victims' names in person.

Vice President Mike Pence is expected to attend both memorials in person in New York, while Democratic presidential nominee Joe Biden will attend the observance at the memorial plaza.

The former vice president will then follow President Trump at the Flight 93 National Memorial in Pennsylvania. Trump will speak during a morning ceremony, Biden will pay respects after the New York ceremony and speak in the afternoon. 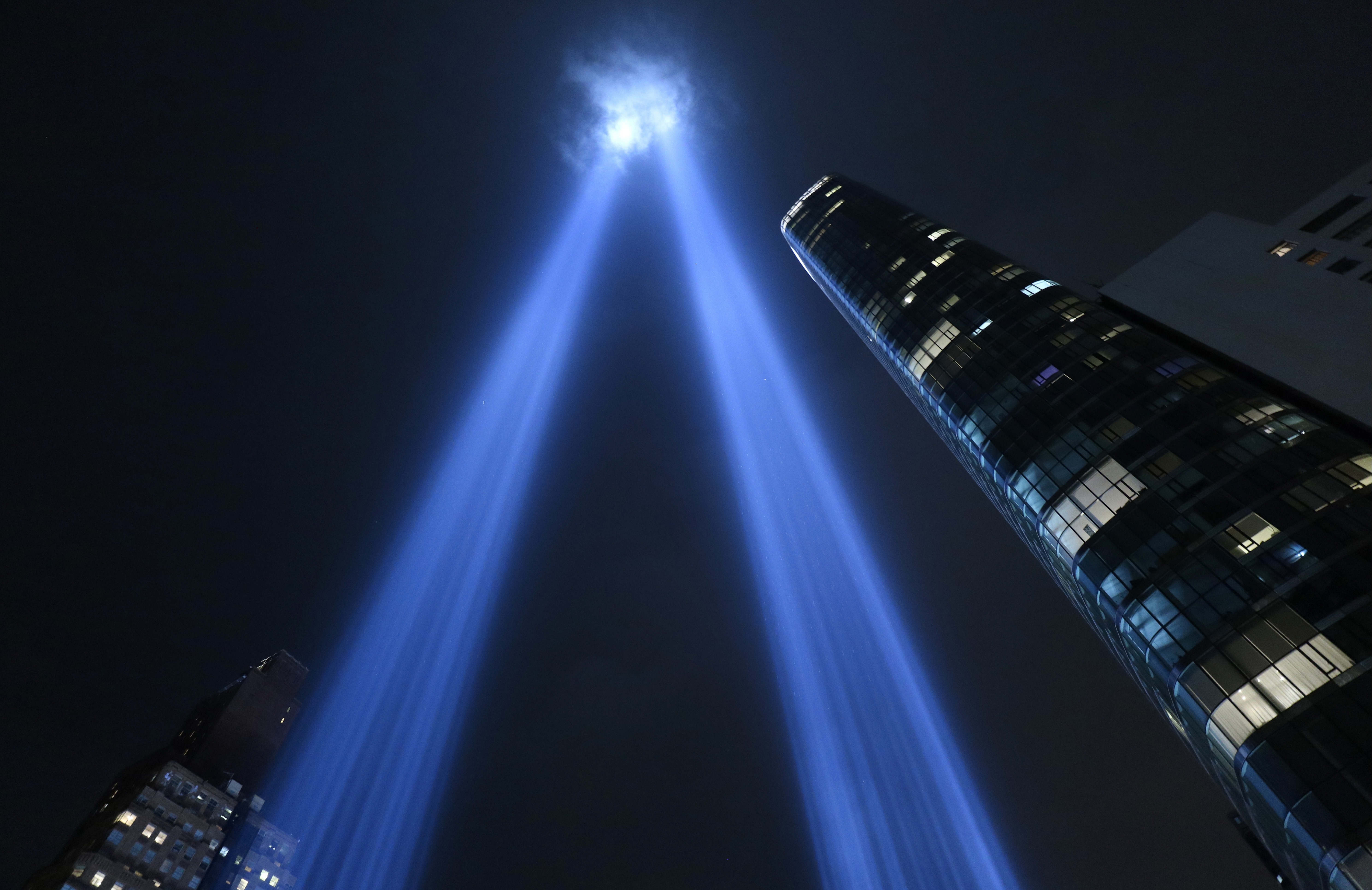 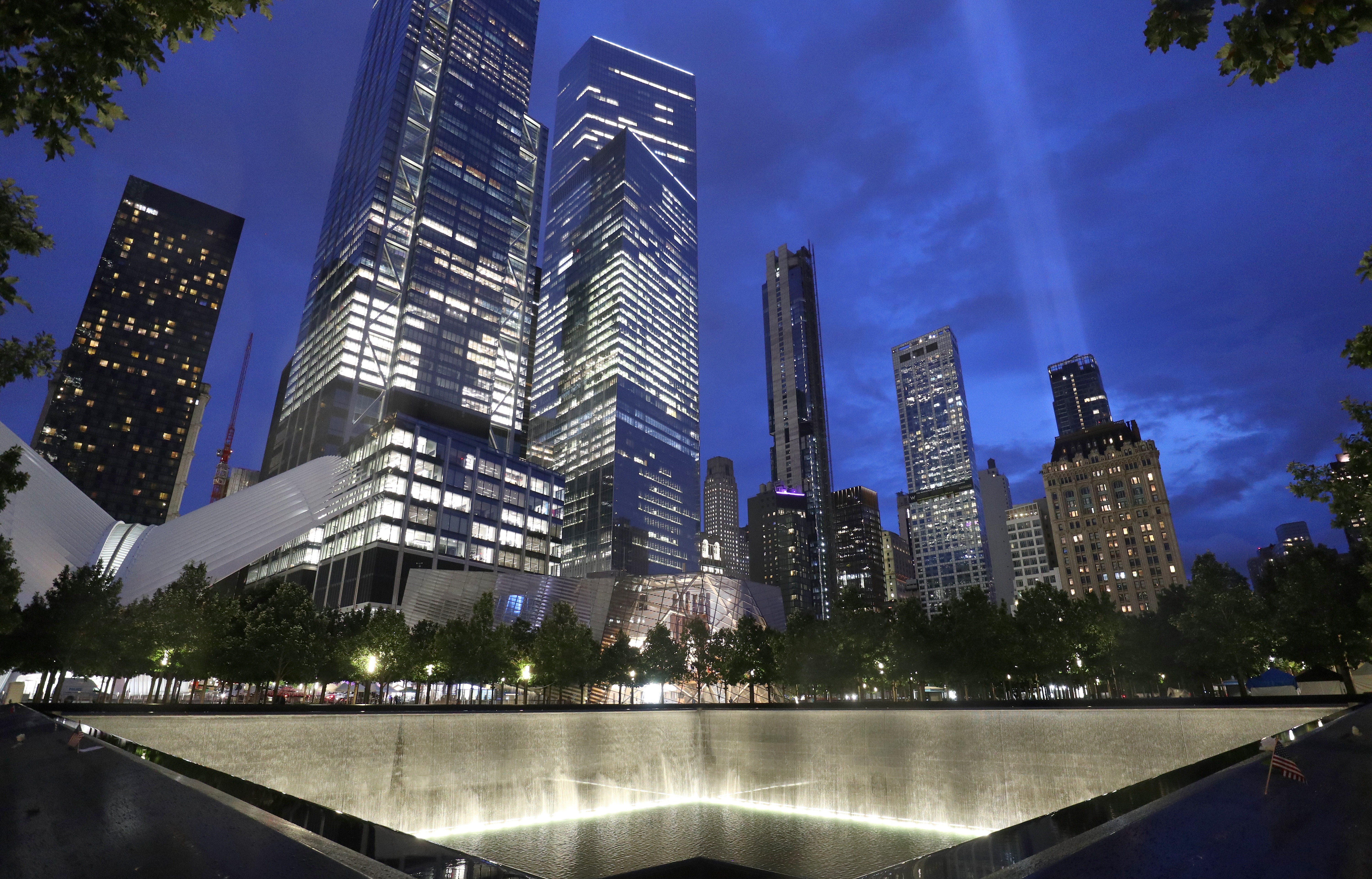 This year's "Towers in Light" ceremony sparked controversy as coronavirus safety protocol first looked like the lights would not be shown to avoid a mass congregation of people.

Following an uproar by concerned New Yorkers, the Fire Department of New York reinstated the lights, but canceled the reading of names.

The FDNY cited risk of the coronavirus spread as reason for members to skip the memorial, which killed close to 3,000 people and almost 350 firefighters.

Some people have voiced outcries over the FDNY's decision to cancel the name reading, however, most have expressed gratitude at keeping a tradition alive during a pandemic-ridden year.