Policia Judiciaria insisted the German’s name was one of those passed to British police in case files in 2012 – and said Scotland Yard had never asked them to take a closer look at him.

Deputy director Carlos Farinha said: ‘If the suspicions about this man were so obvious, he would have been the subject of requests made by the British, which were always authorised by Portugal, but those requests about him were never made.’ 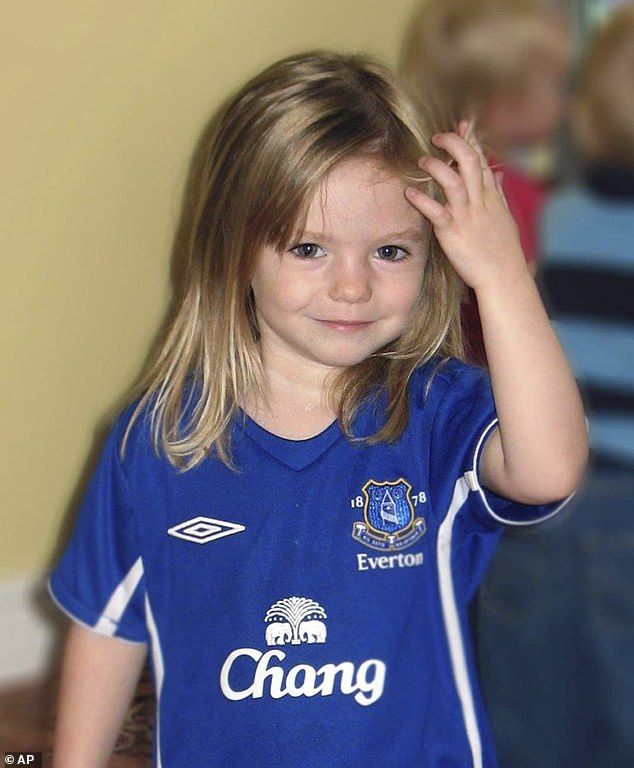 Portuguese police have defended their investigation into the 2007 disappearance of Madeleine McCann, pictured, claiming they passed on details of German paedophile Christian Brueckner to the Metropolitan Police in 2012 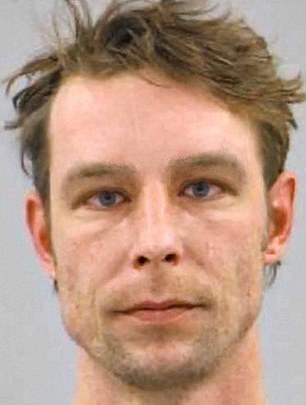 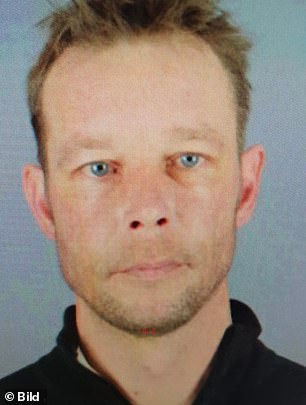 Christian Brueckner, pictured, was identified as the chief suspect by German police

In an interview with Portuguese news agency Lusa, he added: ‘If the PJ is being accused of giving Brueckner a lack of priority, the same could be said of the Metropolitan Police. In theory everything could have been different but in 2007 and in 2012 we didn’t known what we knew in 2017.’

He said this week’s fresh appeal was an initiative of the German police who were convinced it could lead to additional information coming in.

But appearing to hint that the evidence the three police forces have may not be enough to bring charges and a successful prosecution, he said: ‘Suspicions about the German national have grown but unfortunately they are not enough to make him an arguido and formally accuse him.’

A former senior British detective who was sent to Praia da Luz days after Madeleine vanished yesterday launched a withering attack on the Portuguese police.

Graham Hill said ‘he had serious misgivings about the quality of the search strategy, the recording of full-time and casual staff at the (Ocean Club) holiday complex, identification of all known suspected and convicted sex offenders living or frequenting the area, and other significant or relevant crimes in the local area’. He added: ‘My professional opinion was that the Portuguese investigative approach to Madeleine’s disappearance was flawed and not fit for purpose when set against what would have been done in a similar investigation in the UK.’ 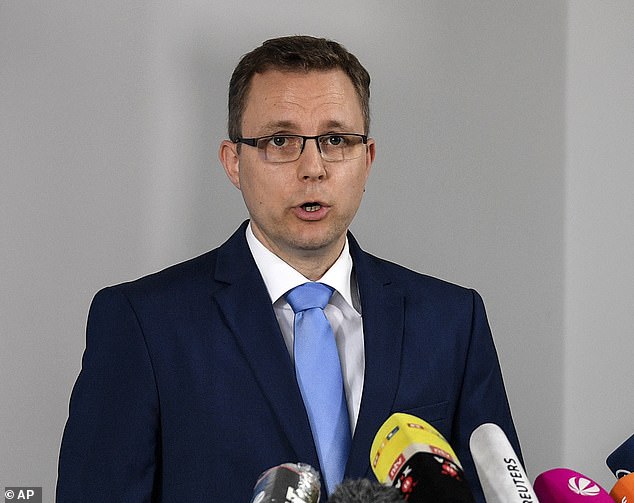 Mr Hill said that Brueckner’s emergence as a key suspect raised several questions: ‘Was he known to the Portuguese investigation team at the time? If so, when did his name enter their system and what did they do to implicate or eliminate him from their enquiry? When was his name passed on to the UK investigation team? These are questions at the forefront of my mind as I think back to my time in Portugal.’