COPS have been caught trying to jump the Covid vaccine queue after appointment links meant for NHS staff were shared on WhatsApp.

Up to 100 officers arrived at a vaccine centre after using the online link and officers on duty even had to go to the centre to tell them to leave. 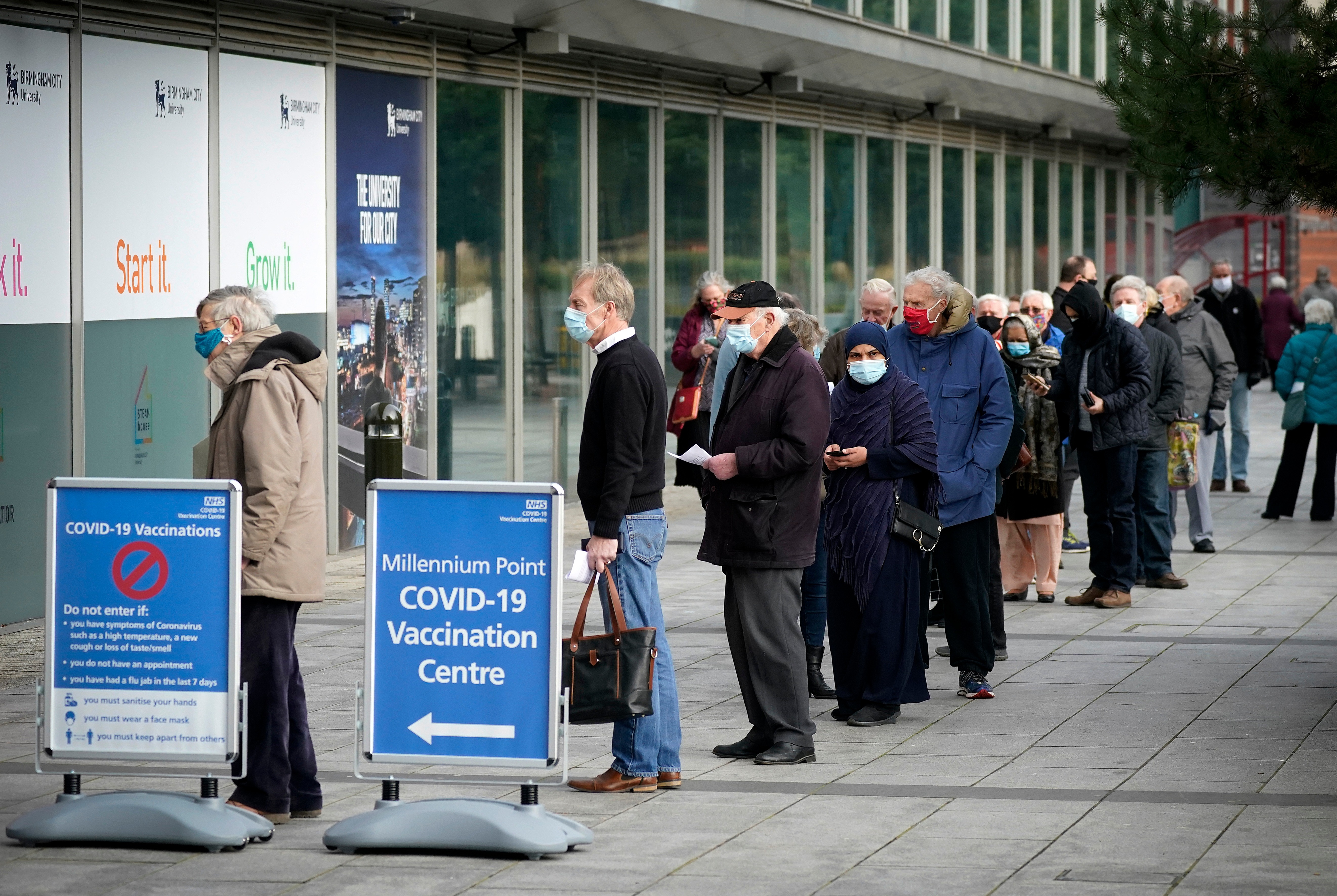 It is understood an officer whose relative works in the NHS was given a link as part of the booking system being used by some health trusts to coordinate vaccine appointments for staff.

This was then widely shared on WhatsApp and led to up to 100 arriving at Millennium Point vaccination centre in Birmingham last month.

Sources said some officers were vaccinated before they would have been eligible under the priority guidelines.

It is also understood a strongly worded email was later sent out by a boss warning people not to return and use the same link else they would face disciplinary action.

A source said: “This was shocking. It was a case of dozens of police officers turning up to a vaccination centre trying to get theirs done.

“The link went out and spread like wildfire on What’sApp. It was mad. 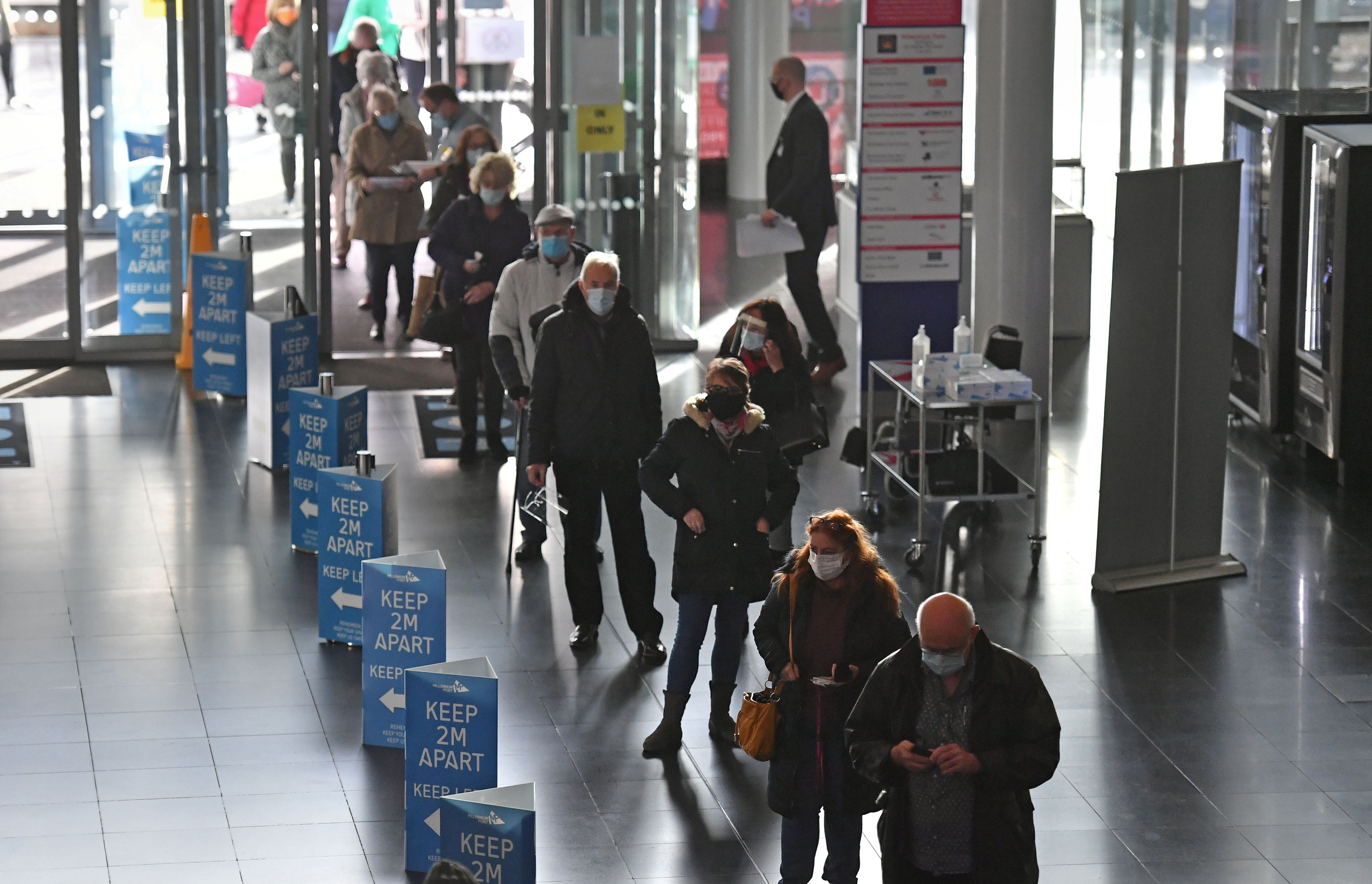 “It’s understood police even arrived at the centre to tell people to leave. It was quite a spectacle.

“Although they may have thought they were allowed to do it you have to question their judgement.”

West Midlands Police insisted the officers thought it was a genuine invite.

Chief Supt Andy Beard, of West Midlands Police, said: “In the early days of the rollout, whilst supporting our health colleagues, we are aware that some officers and staff have accessed excess CoVID-19 vaccines through an unauthorised route, albeit it was thought to be a legitimate invitation at the time.

“Those involved have been advised that they should not proactively seek a vaccination using their role with West Midlands Police as a reason to obtain a vaccine.

“There’s a strict national priority order for the vaccines for the most vulnerable groups, and we have a set of principles in place for all officers to adhere to which are in accordance with our Code of Ethics.

“Discussions are happening at a national level about whether frontline police officers and staff should be prioritised for the vaccine.

“We’re part of these discussions but until a decision has been made we rightly remain behind the four most at risk categories in the order of priority.”