A POLICE officer suffered a head injury while breaking up a mass brawl as 200 people hit the streets for Eid celebrations. 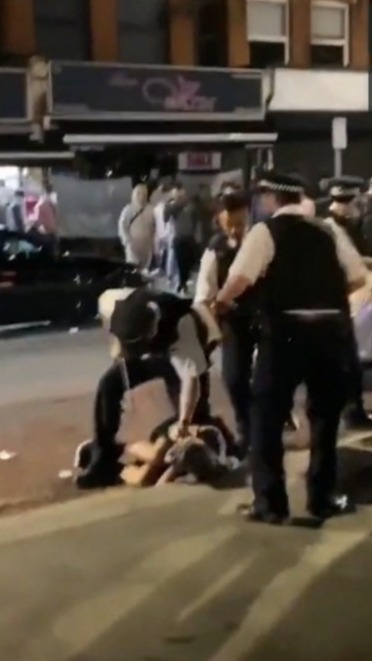 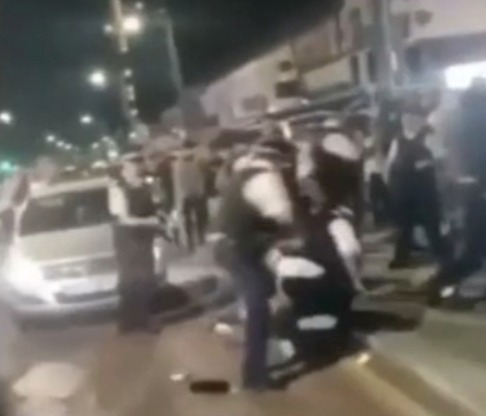 Police raced to the scene just after 11.30pm after reports of a large crowd gathered at Ilford Lane blocking the road to traffic.

A fight erupted between two groups at Rutland Road as revellers dispersed.

Officers are heard yelling "get back" as crowds surrounded them and violence flared.

One officer was injured after responding to a call that fighting had broken out.

Another video shows mobs fighting as the Met Police teams try to prise them apart.

At least one yob appears to hurl a missile during the clashes in the middle of the road.

Police are also seen using their batons as they try to detain one man, who stumbles to the ground.

One man was arrested on suspicion of a public order offence and assault of an emergency worker. 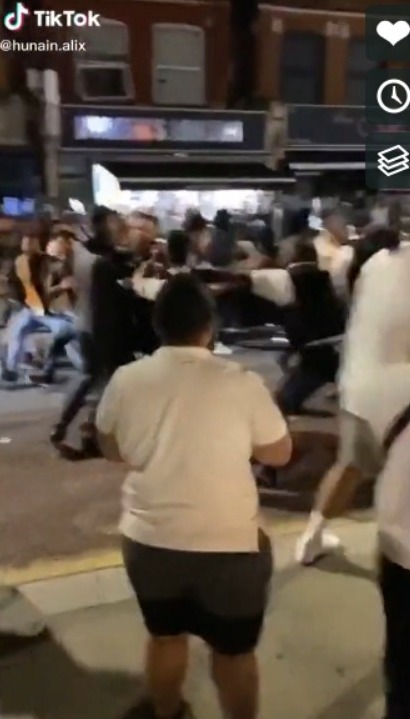 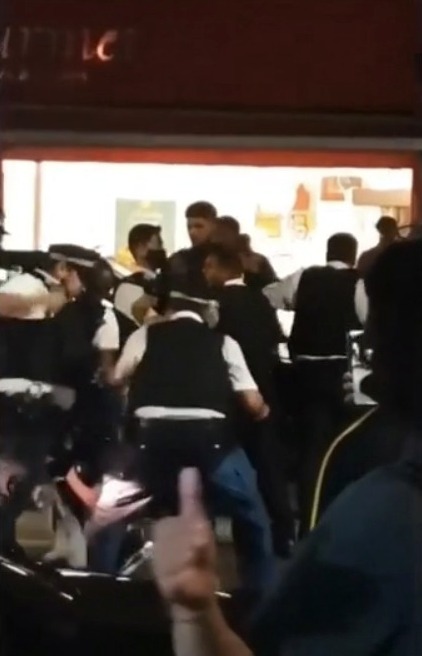 He was taken to an east London hospital after becoming unwell on his way to the police station.

His injuries are not believed to be serious.

The horrifying scenes erupted two hours after it was announced 4.5 million people in the north of England would face a new lockdown.

What the new rules mean:

More than two households in Greater Manchester, parts of East Lancashire and parts of West Yorkshire were banned from meeting each other indoors from midnight last night.

Some people flagged concerns that the lockdown had been brought in just as Eid celebrations began today.

He said: “A number of calls were received last night from concerned members of the public.

"While we appreciate this is a time of excitement and celebration for some, the sight and sound of such a large group was concerning and even distressing for others.

“That this size of gathering has taken place during a pandemic is concerning.

"I remind all of our communities to respect each other and ensure that the government guidelines around social distancing are followed.

“Following a work day of protecting the public, one of my officers has had to return home to his family with a head injury.

"This is beyond unacceptable and I would like to be very clear that anyone assaulting an officer in the course of his or her duty will be arrested and placed before the courts.” 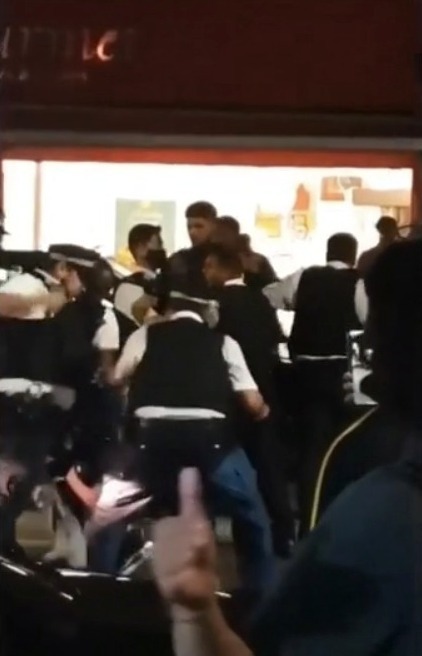 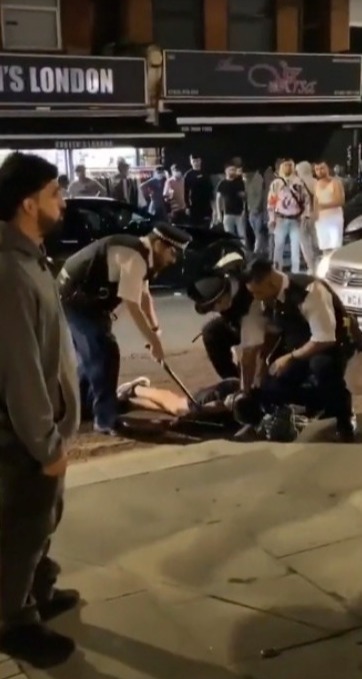