POLICE have launched a desperate appeal to find two young children who have disappeared with their mum.

Princess Bennell, aged 16 months, and Scarlett Daffern, four, are believed to be with their mother Kelly Rusling and a man who is known to them, William Bennell. 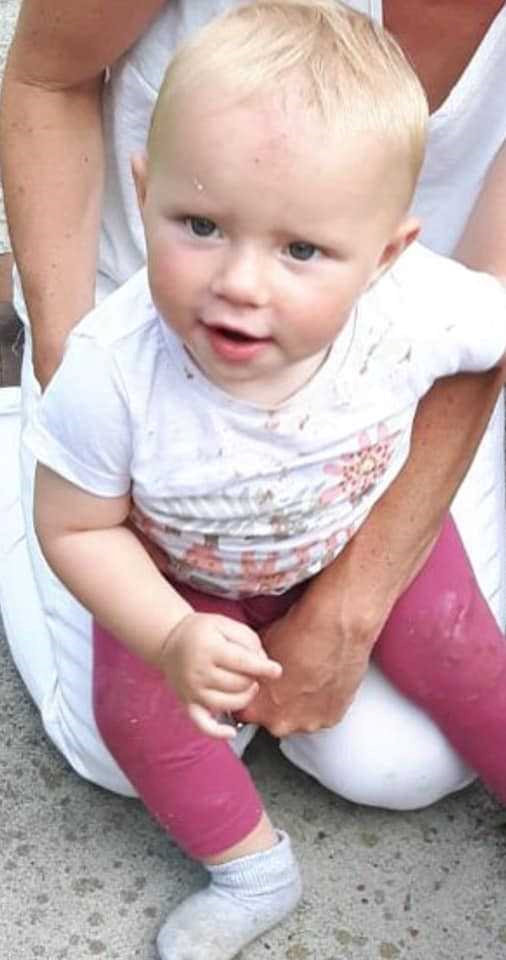 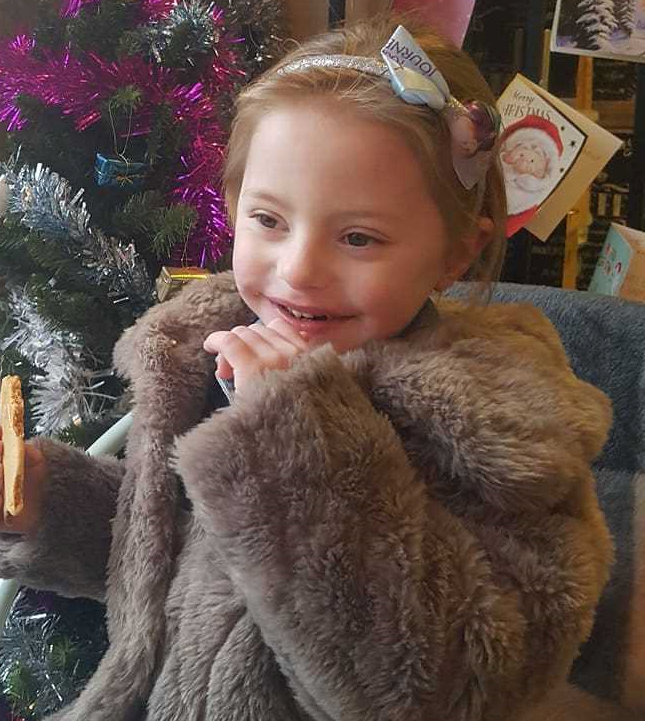 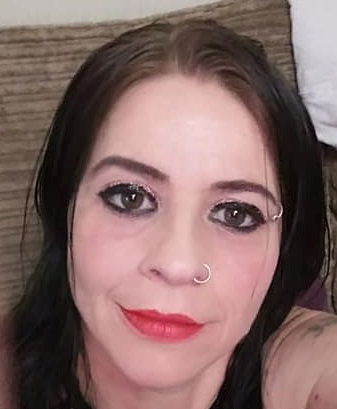 The youngsters have been missing for three days from their home in Nelson, Lancashire.

Officers are "urgently" seeking assistance to find the girls, and say they are concerned for their welfare.

Princess Bennell is described as having short blonde hair and blue eyes.

She cannot support her own body weight yet.

She is of slim build, police said.

Kelly is described as white, with long, straight brown hair and has a mole on her right cheek.

Sgt Steve Worsley, of Pendle Police, said: “If anybody sees the family or knows where they are I would ask that they call police immediately."

He added: "Similarly, I would appeal directly to Kelly to make contact if she sees this appeal.”

The family have links to Nelson, Lancaster, Morecambe Keighley and Bristol. 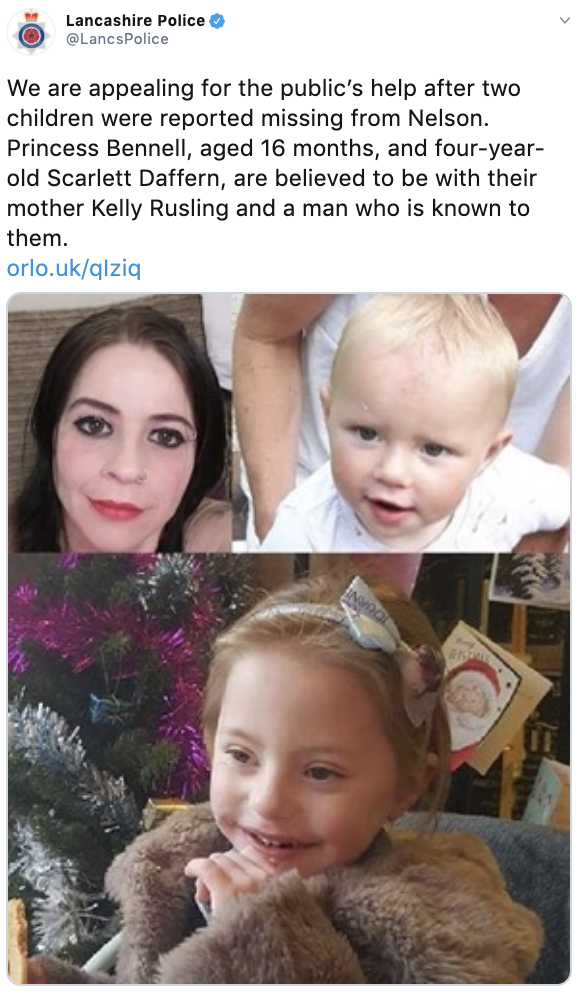