A stroke of luck! Police Labrador Dexter who was ‘too friendly’ for anti-drugs unit finds new job as Scotland Yard’s first ‘wellbeing dog’

A police dog who was too friendly to be in the anti-drugs unit has now become Scotland Yard’s first ‘wellbeing dog’.

Dexter the black Labrador failed to make the grade as an elite sniffer dog for the Metropolitan Police because he was ‘too sociable’ and lacked focus.

Usually, he would have then left the force but now, months later, the pooch has found a new calling helping officers deal with stress and trauma linked to their jobs.

Dexter’s job sees him meet a range of officers and staff from counter-terror cops to those who work a neighbourhood beat. 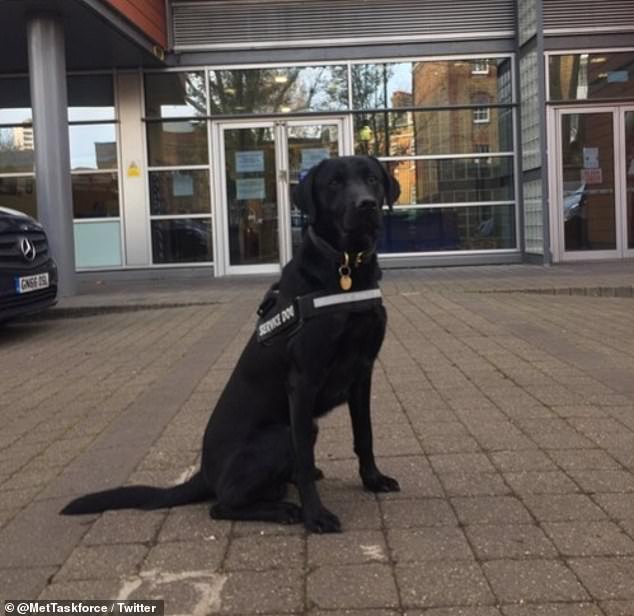 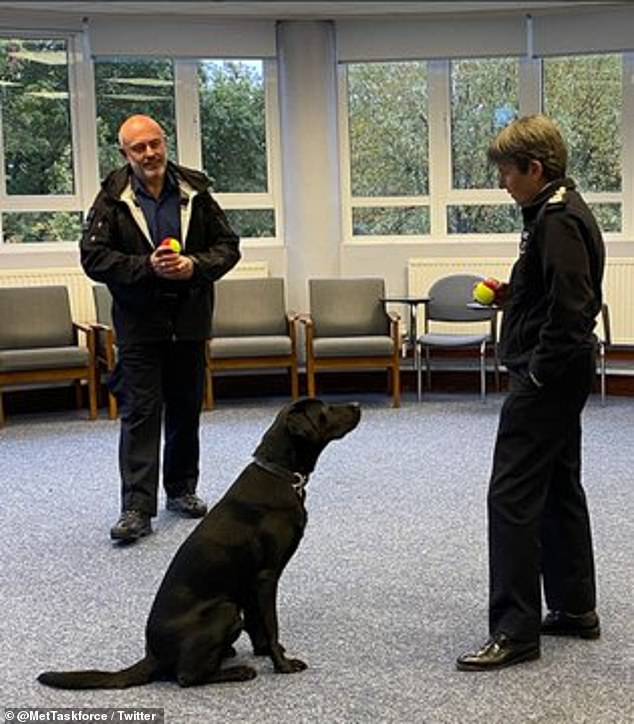 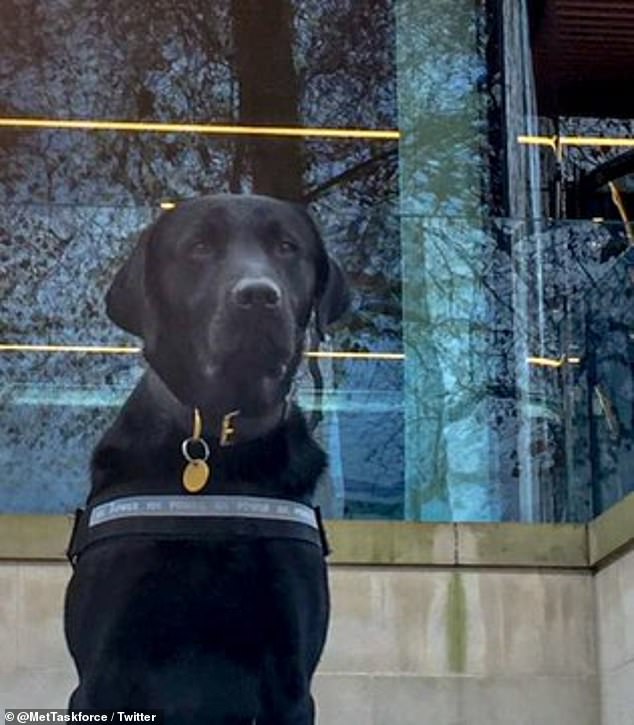 PC Mike Sheather, his handler, is an experienced frontline officer with specialist mental health and trauma training and Dexter has become the ‘gold standard’ for police wellbeing dogs while working with him.

PC Sheather is also the only serving officer to lead a wellbeing dog scheme in the country.

The officer said he got the idea of using Dexter as a wellbeing dog after hearing about his struggles with the anti-drug team and discussing him with a colleague in a pub garden.

He told the Times: ‘He’s got a really good nose on him, it’s just that his personality didn’t lend itself to being a drugs dog. He’s just too good around people. He got withdrawn because he was too sociable.

‘He also started to show signs of distress in training. If a dog isn’t settling or isn’t happy in their role it’s our duty to take them out. It was like one of my old school reports — lacked focus, immature, concentration issues. They actually used the word gregarious.’

The officer was inspired by the use of stress dogs in the US army, as well as research that reveals how the act of stroking a dog releases ocytocin in humans.

That chemical is referred to as the ‘love hormone’ and helps counteract the impact of cortisol, the stress hormone.

Dexter’s ability to raise smiles was also seen during the first wave of the coronavirus outbreak in May.

PC Sheather took him to meet members of the team tasked with recording the dead and preparing their bodies for collecting and reported a noticeable uptick in morale when interacting with a dog. 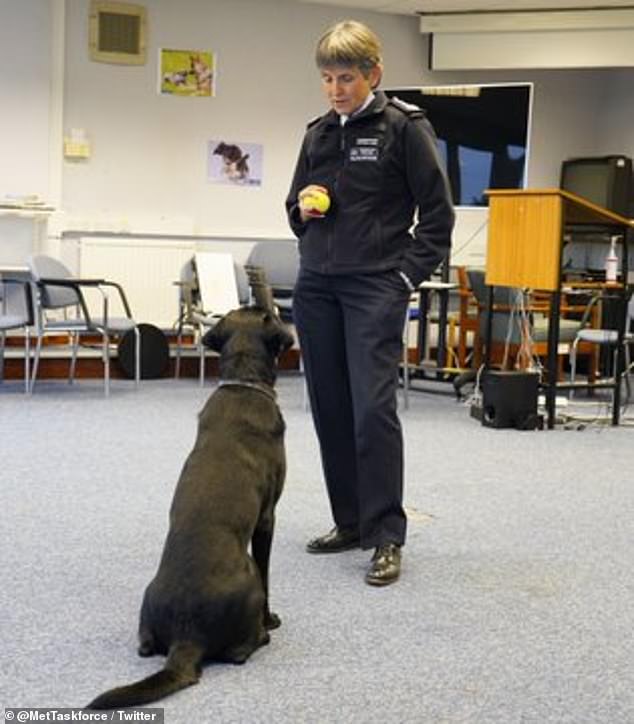 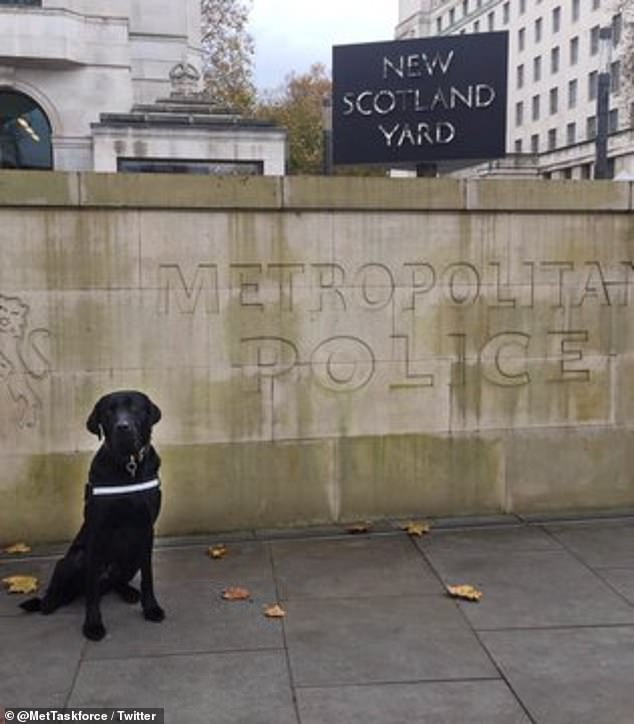 In a lighter visit, Dexter went to Lewisham police station in south London last week and chased tennis balls around the room while his handler gave a presentation to officers on stress, trauma and how to seek support.

In 2011, PC Sheather, who has served in the Met’s territorial support group received a commendation in 2011 after he and his partner confronted a gunman.

His partner was shot and wounded but PC Sheather and his German shepherd, Boz, chased and detained the suspect.

PC Sheather admits he still blames himself for his partner getting shot and revealed how the incident helped him decided to become more involved with mental health support in policing.

He and Dexter have been such a success that the programme will be extended and there are now discussions about deciding on an officer to serve as the national lead for wellbeing dogs.