Waukegan, Illinois, police have arrested a man accused of trying to lure two female juveniles into his vehicle on Aug. 7.

Police released body camera footage on Thursday showing a struggle between Edert Callejas, 34, and officers as police pin him to the ground and attempt to handcuff him, as Fox 32 Chicago first reported.

“Get this on camera, man,” Callejas can be heard saying in the video, to which police respond, “It already is.” 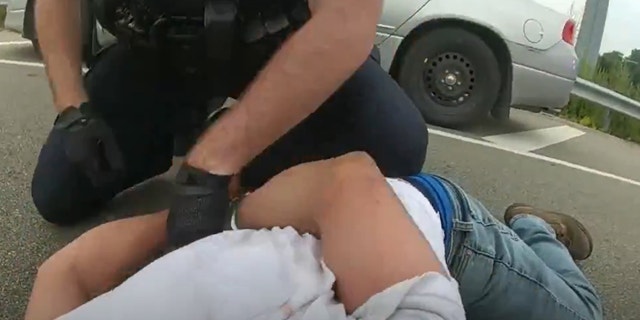 Two female minors riding their bikes on Aug. 7 flagged down a Waukegan patrol officer near Greenwood Ave. and the Amstutz Expressway and told the officer that a driver tried to lure them toward his car.

The suspect drove by the officer while he was talking to the two juveniles, who identified the suspect’s vehicle as it went by.

The officer then conducted a traffic stop and instructed another officer to meet with the two girls to obtain more information about the incident, according to Waukegan police.

Callejas was driving with a revoked license and had no insurance, and police believed he may have been driving while impaired. 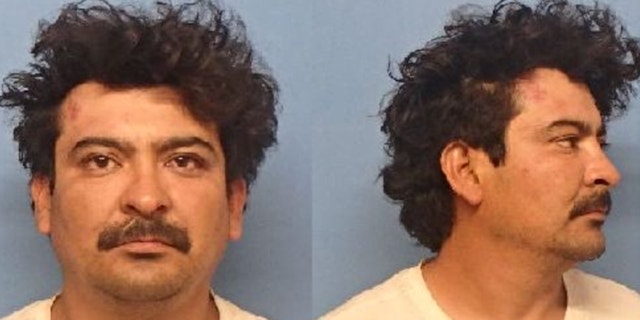 “As seen in Officer One’s body worn camera (BWC), Callejas does not exit the vehicle. It also appears as if he is attempting to close the driver’s door, start the vehicle and flee,” police wrote in a press release.

Two additional officers then arrived at the scene to help the first officer take Callejas into custody. The suspect was offered medical attention after the scuffle with officers but refused, police said. He also refused all field sobriety testing.

Callejas has a court appearance scheduled for Aug. 17.