COPS broke up a house party after claims a group of people were "drinking and partying" despite strict coronavirus lockdown rules.

Almost two dozen officers and four paramedics were called to the mass gathering in Stockton, Durham, where partygoers were allegedly chased away and asked to return home. 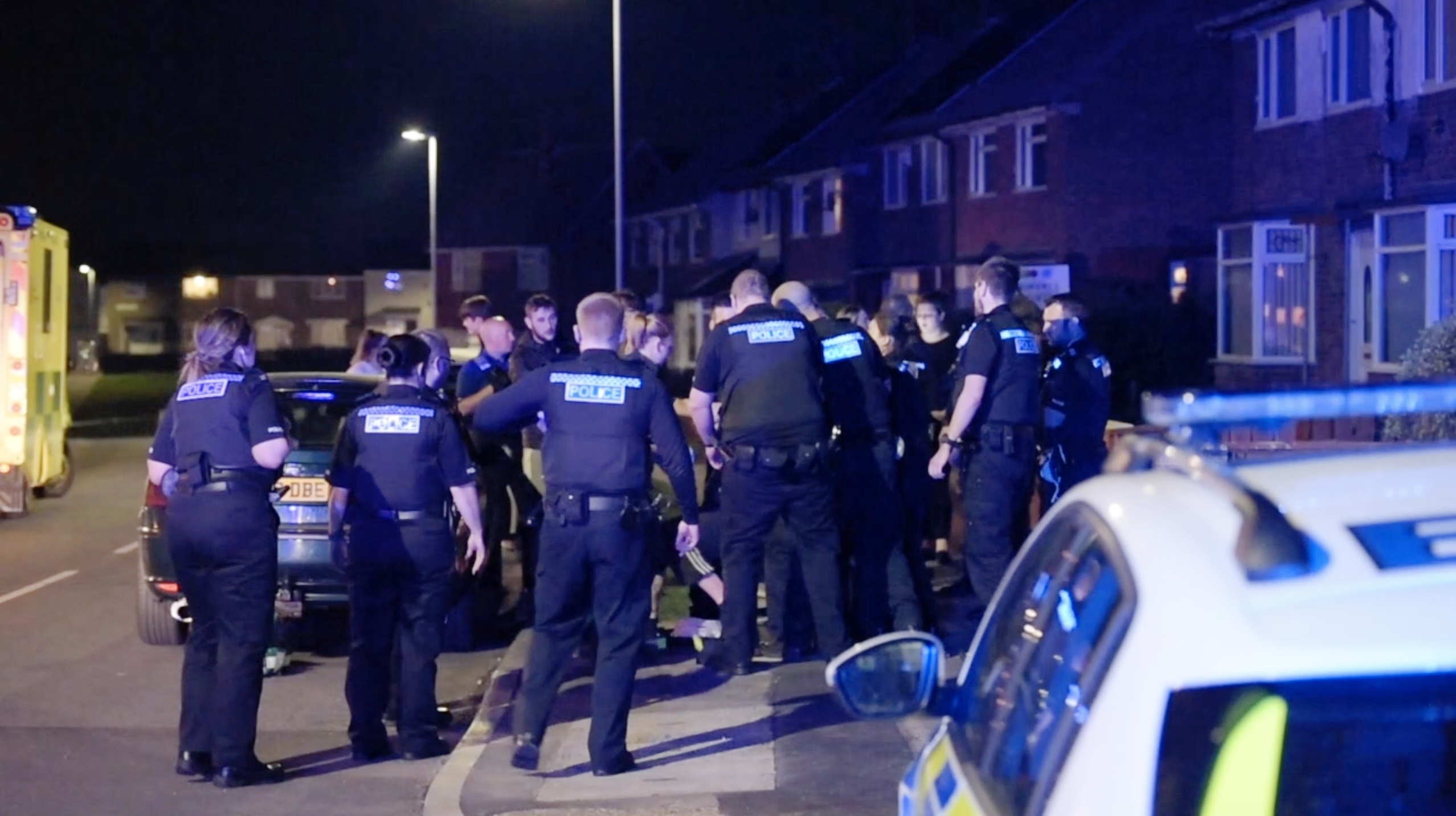 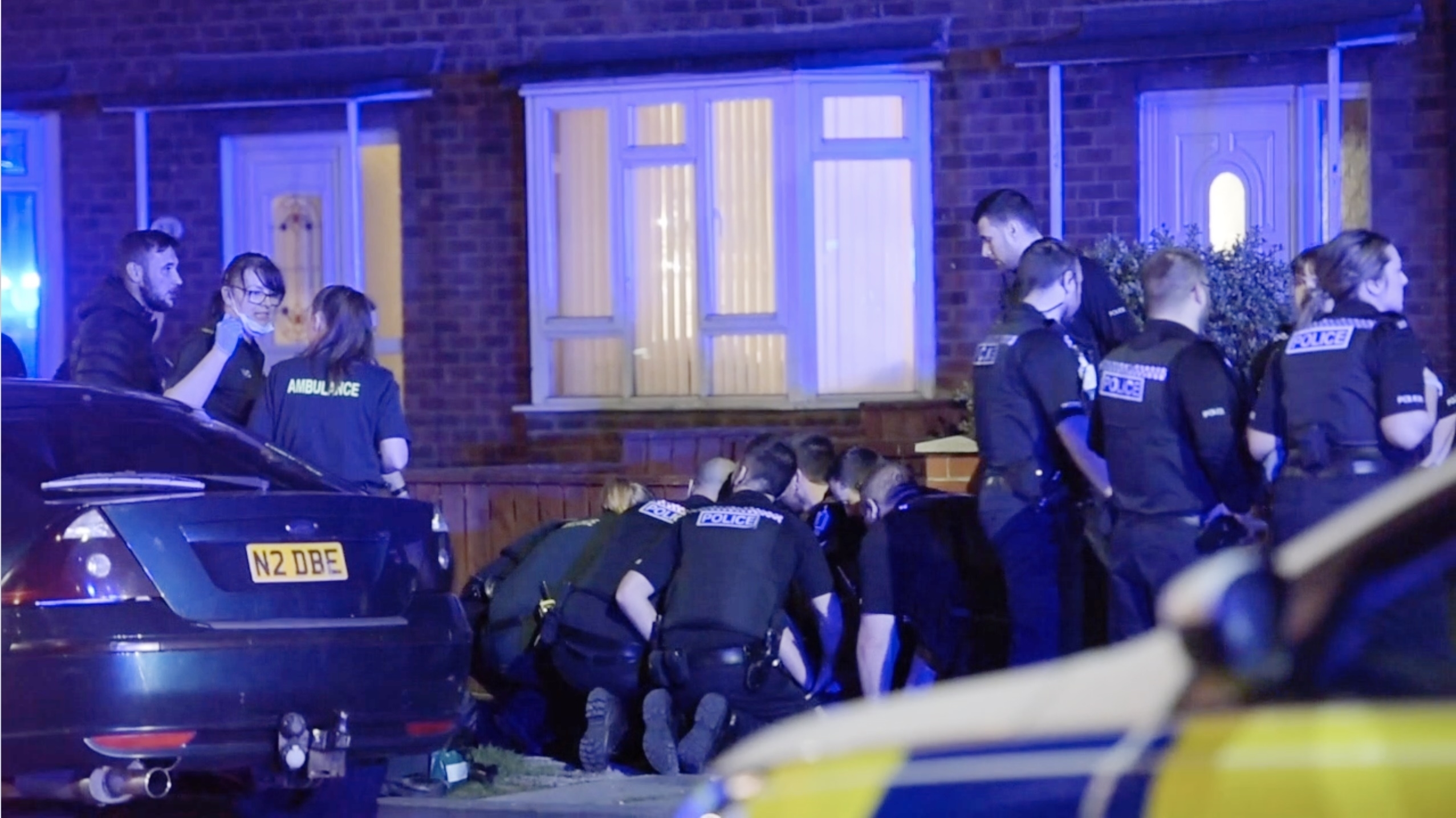 Despite the summer-like weather this week, the public have been persistently urged by authorities not to be tempted to flout the rules and be out of their homes for longer than necessary. 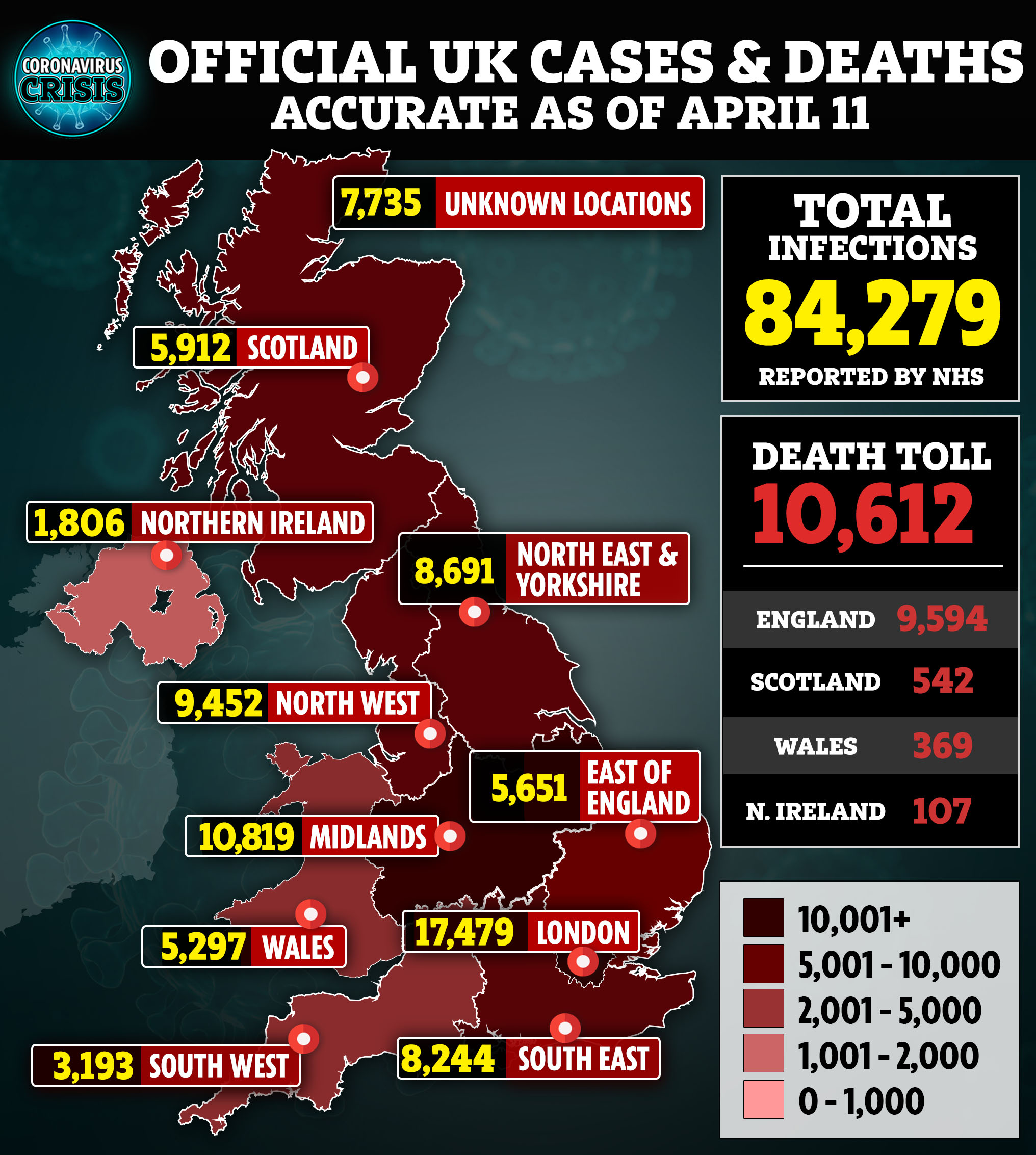 But, according to Teesside Live, a group of people were seen making the most of the bank holiday weekend at a mass house gathering fuelled with booze and loud music.

A sea of police cars and an ambulance were later pictured at an address in Hardwick just after 9pm on Saturday.

One man was said to have been arrested while another person refused medical treatment from paramedics.

An eyewitness said: "The rest were chased away and asked to go back into their homes.

"Around 20 officers and four paramedics were on scene."

The Sun Online has approached Cleveland Police for comment.

It comes as cops were called out to over a thousands reports of people breaking lockdown rules with nearly 500 house parties across Greater Manchester last weekend.

Amidst the coronavirus pandemic, Chief Constable Ian Hopkins, said: "Please don’t participate in other social gatherings inside or outside, no matter how big or small." 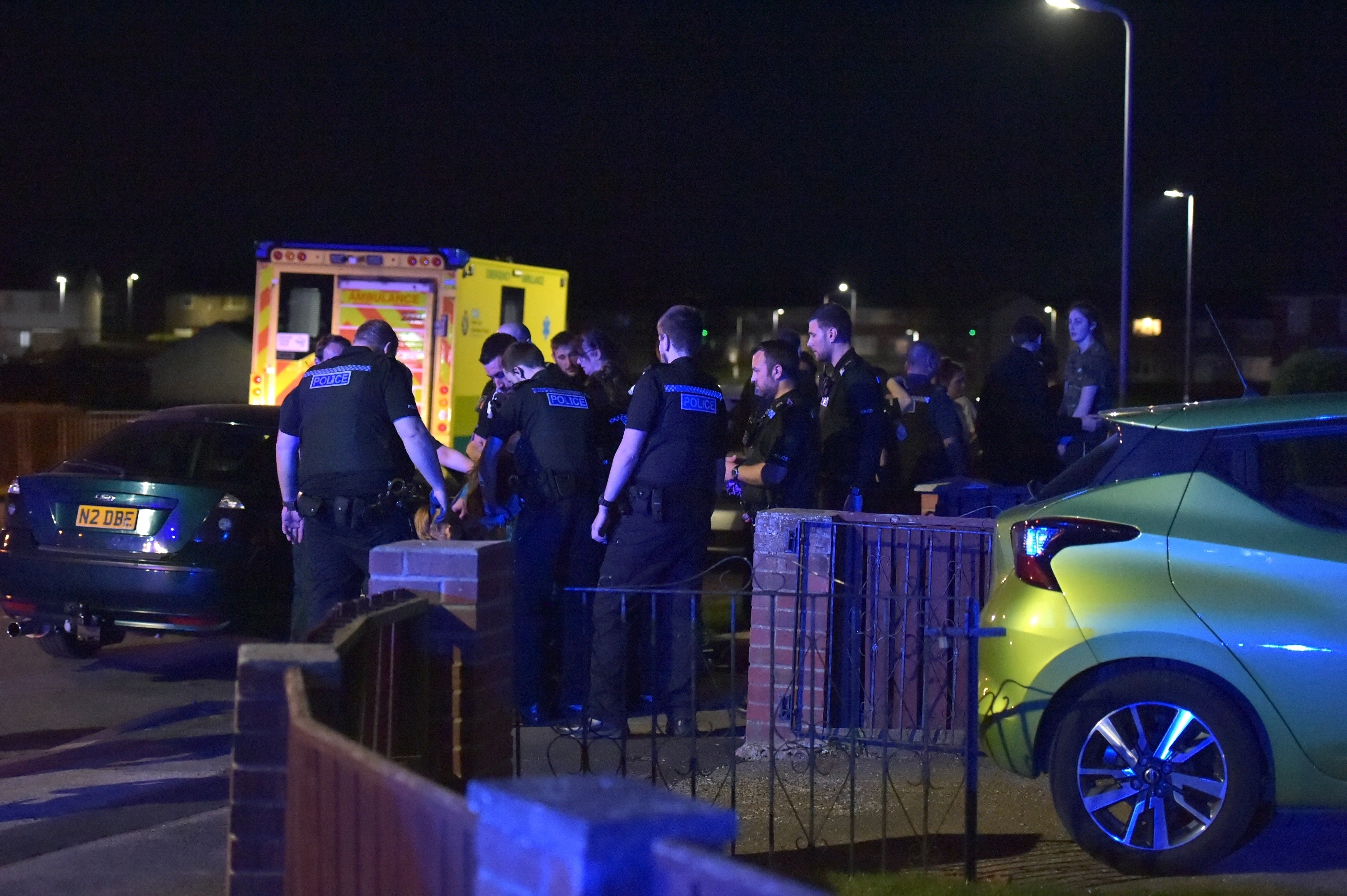 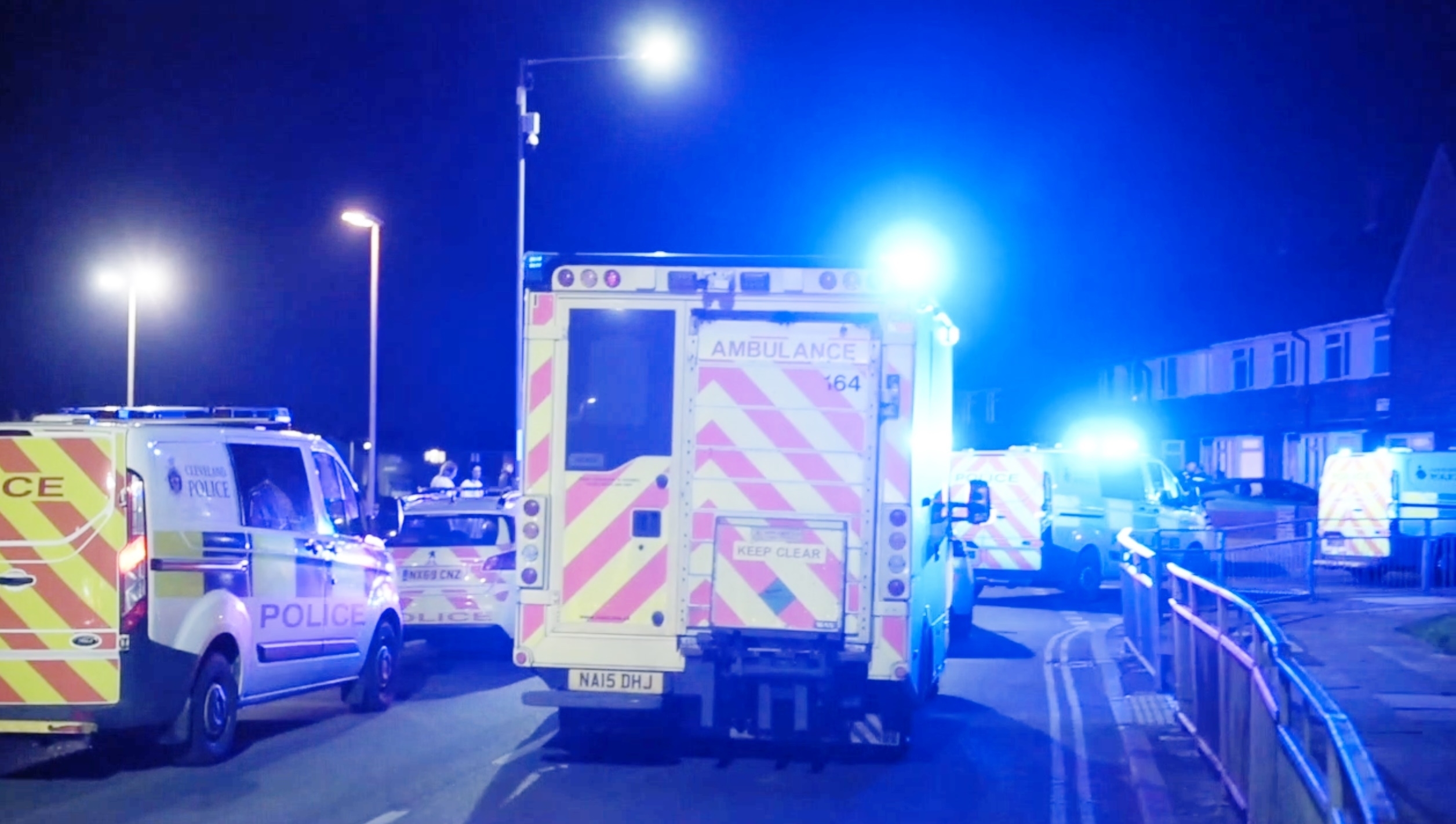