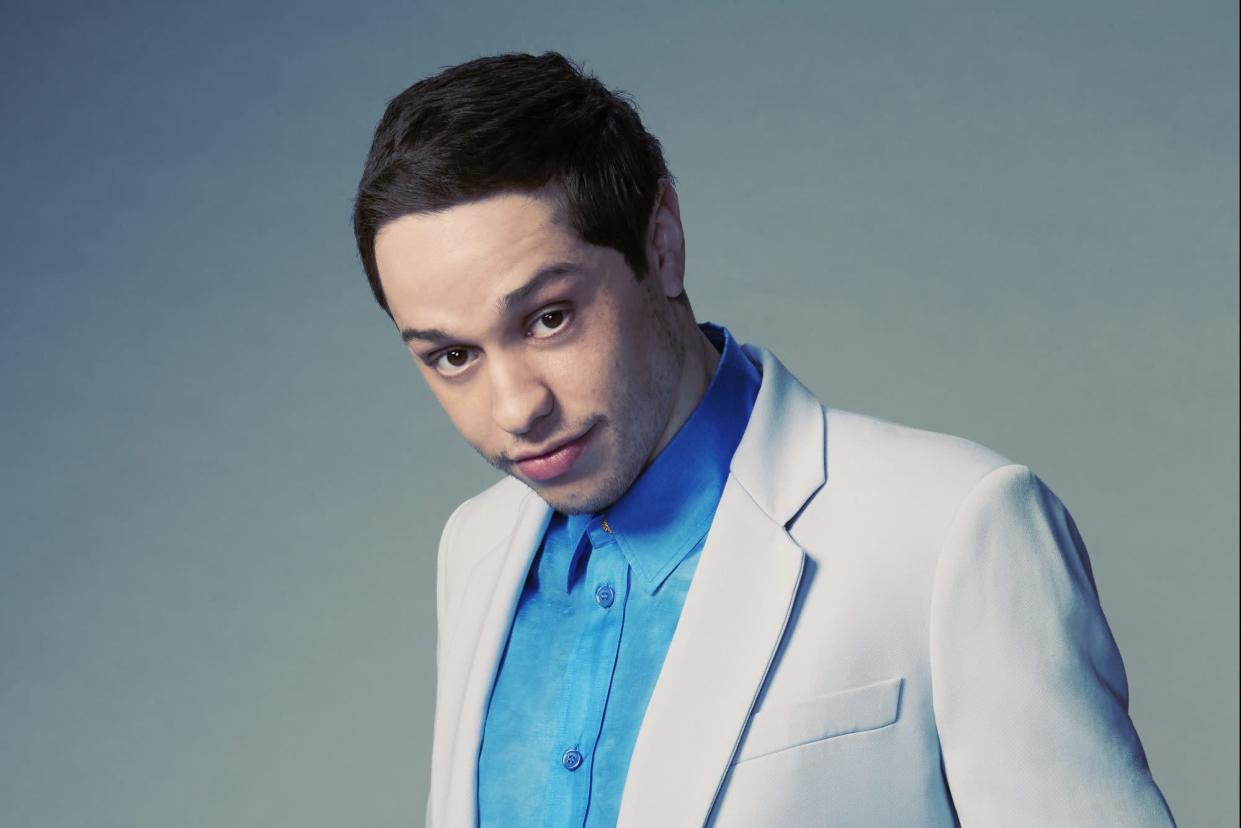 Peacock has given a straight-to-series order to a semi-autobiographical comedy series starring Pete Davidson, Variety has learned.

The series, title “Bupkis,” was first reported as being on the market back in March, with Peacock acquiring it in a competitive situation. Davidson serves as a writer and executive producer on the show in addition to starring. The half-hour comedy is described as a heightened, fictionalized version of Davidson’s real life. Per Peacock, it will combine grounded storytelling with absurd elements from the worldview for which Davidson is well known.

Dave Sirus and Judah Miller will write and executive produce the show along with Davidson. Lorne Michaels, Andrew Singer, and Erin David of Broadway Video will also executive produce. Universal Television is the studio.

“Pete Davidson is one of the most sought-after comedians today with his smart, one-of-a-kind humor and honest point of view,” said Susan Rovner, chairman of entertainment content at NBCUniversal Television and Streaming. “’Bupkis’ will showcase Pete’s funny, surprising and unfiltered brand of comedy audiences have come to love as we continue to bolster our Peacock comedy slate. We can’t wait to dive in with Lorne Michaels, Broadway Video and our partners at Universal Television.”

This is not the first time Davidson’s real life has been the basis for an onscreen project. He previously starred in the film “The King of Staten Island,” which was inspired in part by aspects of Davidson’s life. He co-wrote the film with director Judd Apatow and Sirus. Davidson is best known for his work on “Saturday Night Live” at NBC, where he has been a cast member since 2014. He is also an accomplished stand up comedian and has previously appeared in films like “Trainwreck,” “Big Time Adolescence,” “The Dirt,” and “The Jesus Rolls.”

He is repped by ICM and Granderson Des Rochers.