THE man shot dead in a "horrific" London street attack has been pictured for the first time.

Dean Edwards, 43, was gunned down at about 2.20am on Saturday in Penge. 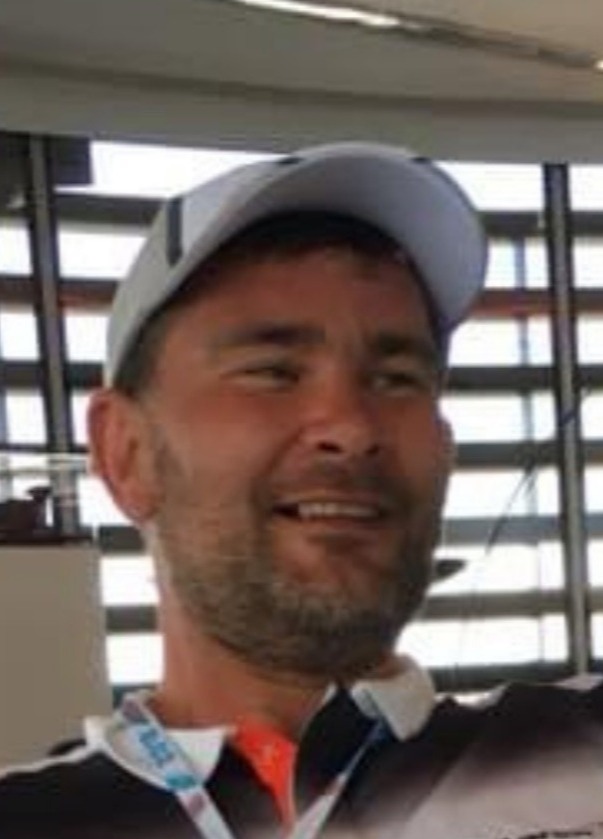 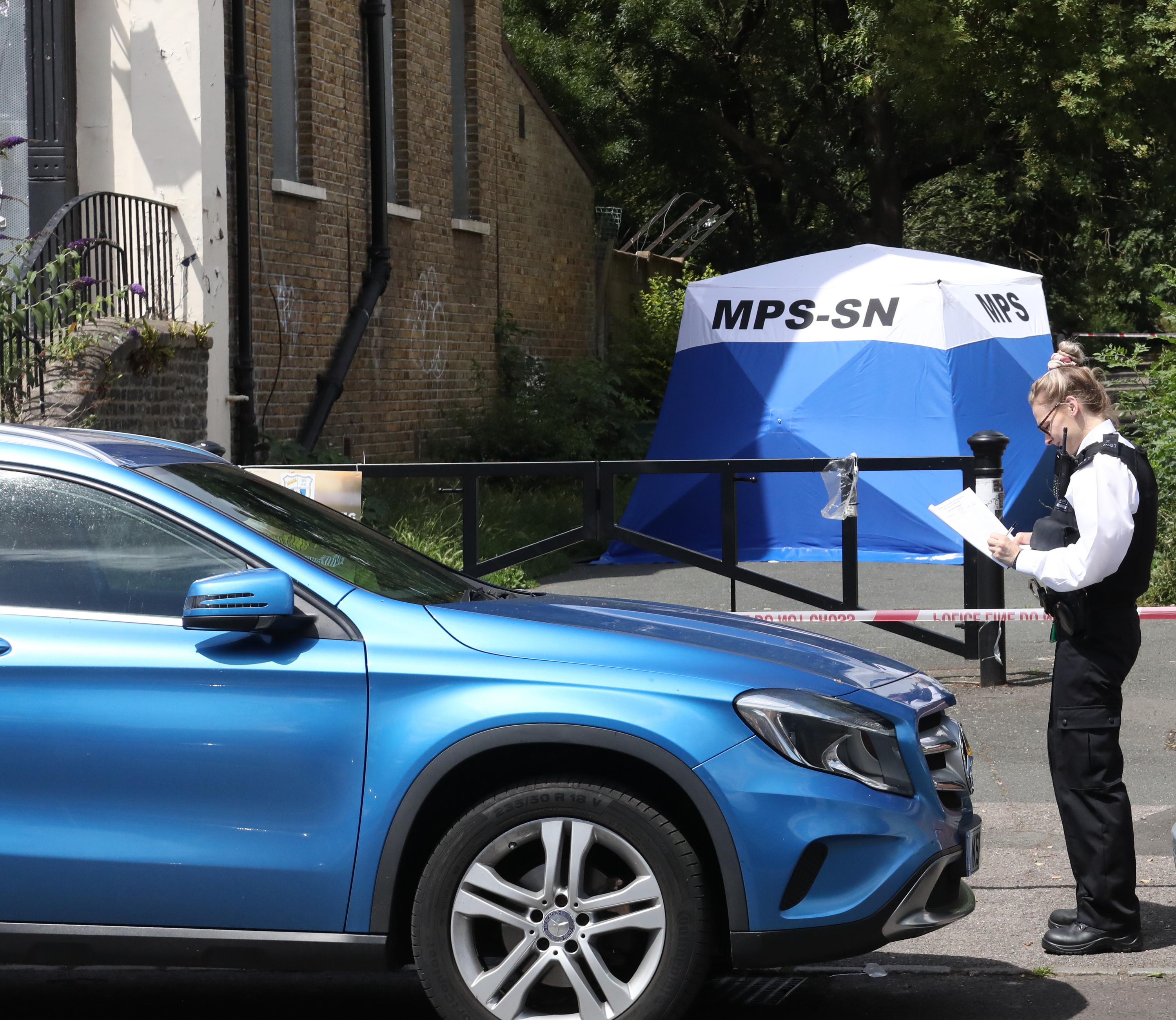 He was walking through Petts Park and was near an exit, when he was shot in the back of the head.

Cops were called by medics to Croydon Road in the early hours as he collapsed in the street.

He died at the scene of the attack, with officers now urging witnesses to come forward.

A post-mortem examination is scheduled to take place, after Mr Edward's family were told of his death.

She said: "We are keen to speak to anyone who was in or around Betts Park in Penge on the late evening of Saturday or early into Sunday.

"We are particularly interested in anyone that might have seen or heard anything suspicious between 12.15am and 1am on Sunday, or any time before or after this.

"Anyone who lives in the area, or who was there at that time, may well have information that could assist us tremendously. No matter how insignificant it may seem, we urge you to please get in touch."

Nobody has yet been arrested for the killing. 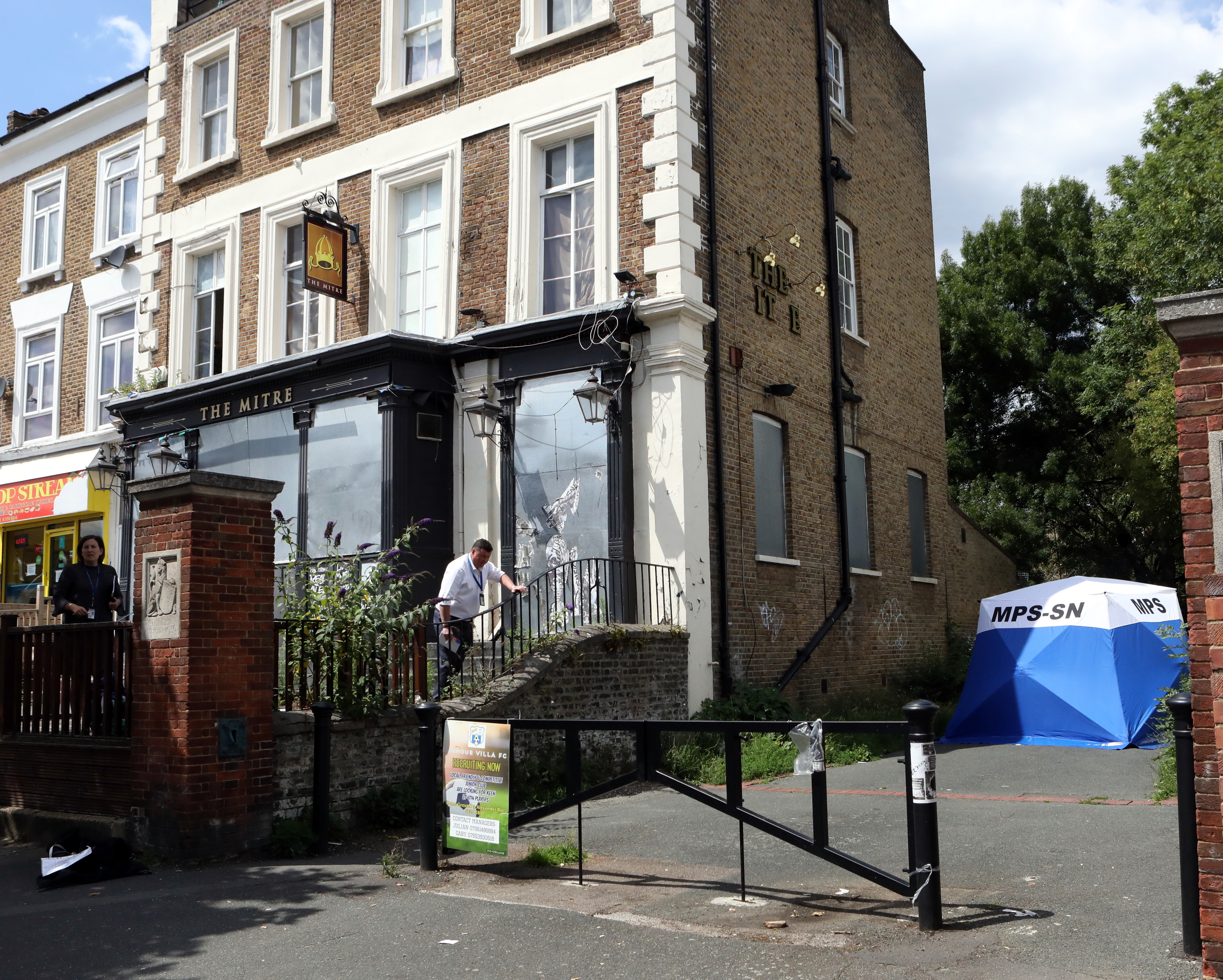 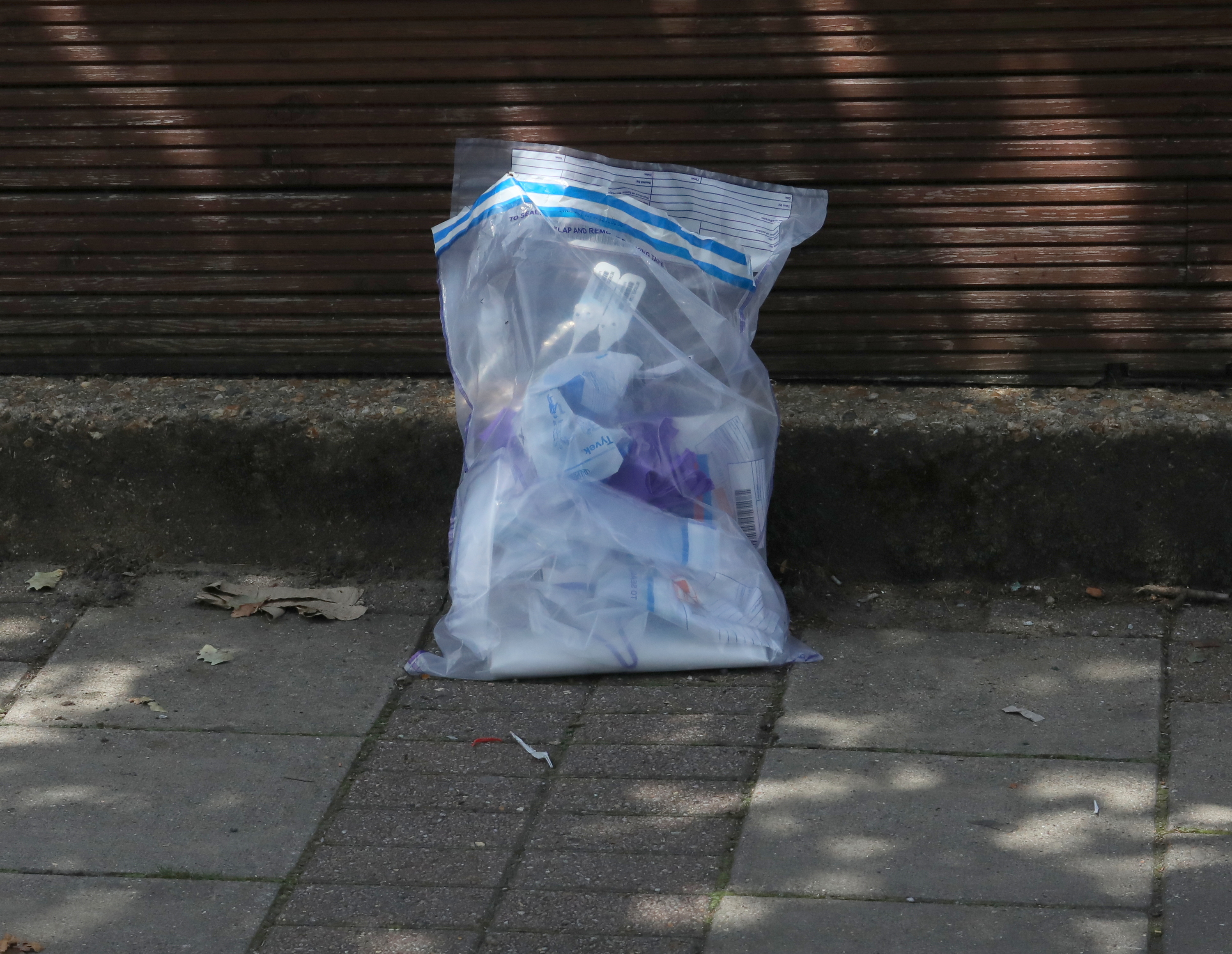