House Speaker Nancy Pelosi (D-CA), who has been actively negotiating a big new stimulus package with the White House, said that the latest offer by the administration falls short but she still is hopeful for a deal.

“The President’s attitude is shameful, when the need for immediate and meaningful action could not be more urgent,” Pelosi said in a statement on Tuesday. “Tragically, the Trump proposal falls significantly short of what this pandemic and deep recession demand.” 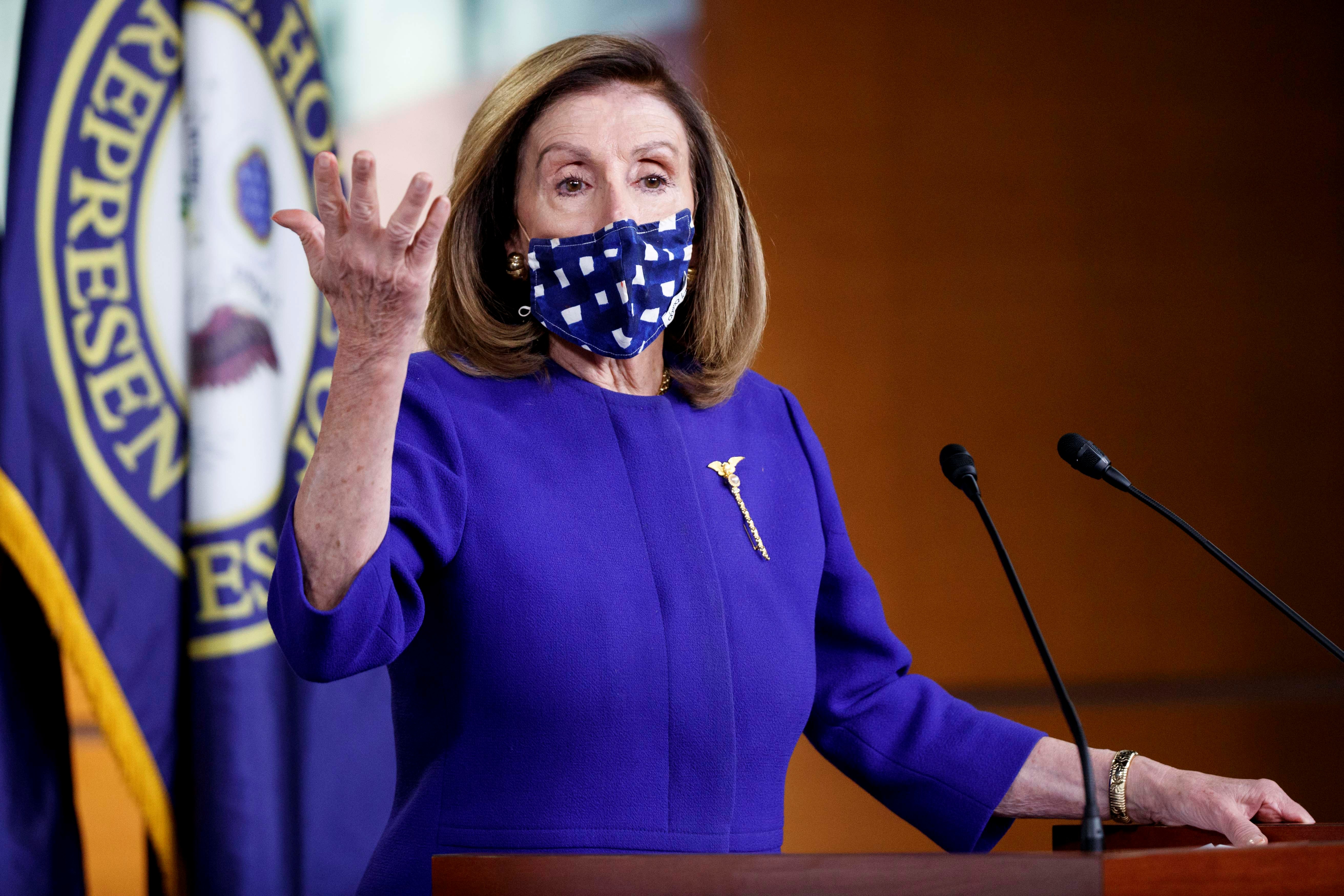 Pelosi listed eight sticking points in the proposal she received from the administration over the weekend, including: aid for state and local governments, funding for schools, workers’ protectionsand child care support, funding for increased testing and tracing as well as funding for small businesses, elections, and the census.

The president has been pushing for a comprehensive stimulus deal (after briefly calling off negotiations last week), tweeting on Monday: “Republicans should be strongly focused on completing a wonderful stimulus package for the American People!”

The president has been supporting a stimulus deal with a much higher price tag than the latest GOP proposal, urging lawmakers to “Go Big!” in a tweet last week. 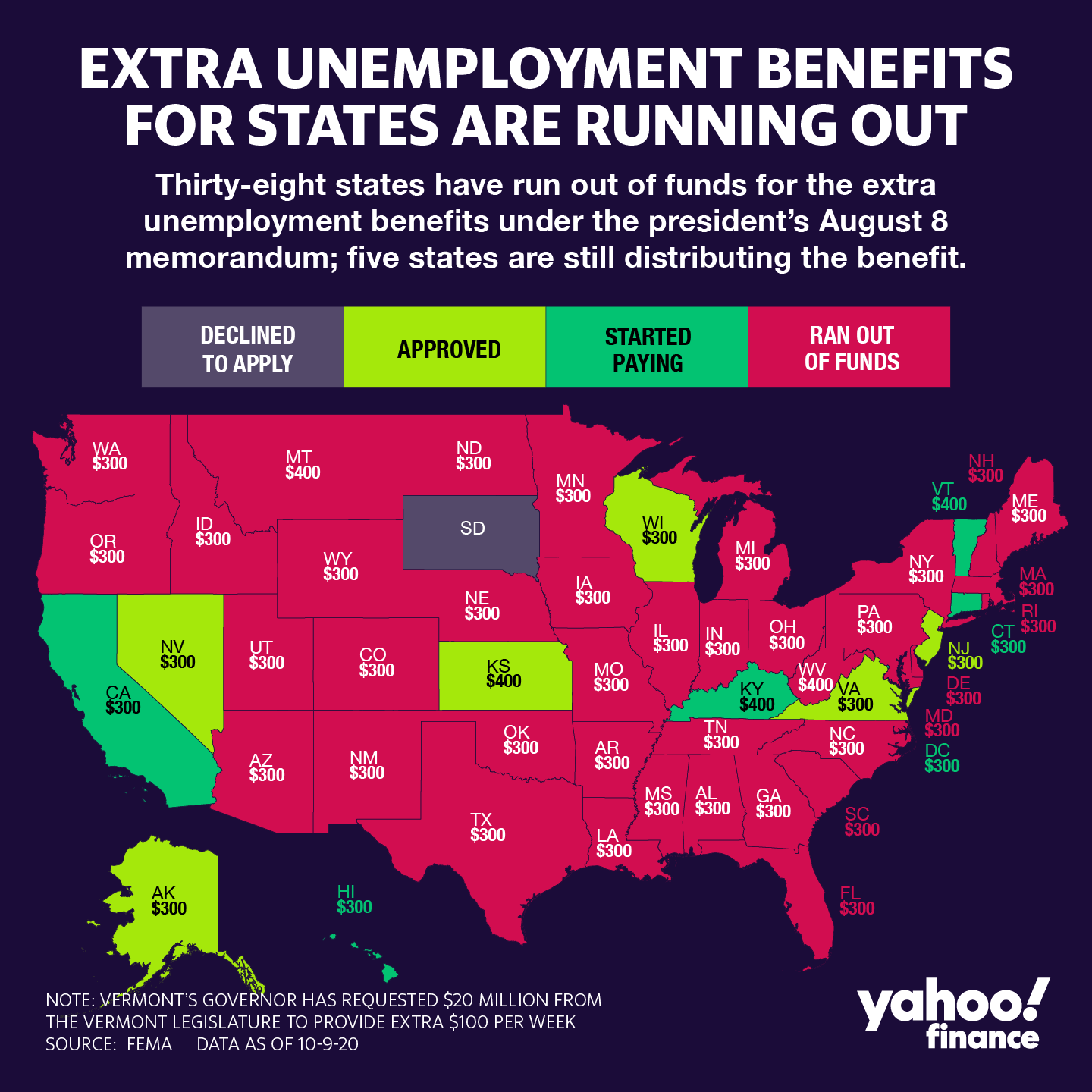 Any deal reached by Democrats and the White House would likely face stiff opposition in the Republican-controlled Senate, where it would need 60 votes to pass.

In early August, McConnell said that the GOP would go along with any deal made between the White House and Democrats — but that no longer seems to be the case.

The Democratic proposal includes $436 billion for state and local governments, $282 billion for education and child care, a second round of $1,200 stimulus checks, an extra $600 of unemployment benefits through January, and other provisions.

Read more: Here’s what you need to know about unemployment benefits eligibility

The White House is primarily represented by Treasury Secretary Steven Mnuchin who has been speaking with Pelosi daily. Talks are ongoing.

“I remain hopeful that the White House will finally join us to recognize the needs of the American people, and take action to address the health and economic crisis in their lives,” Pelosi stated in Tuesday’s letter.