A PASTOR and his wife likely spread COVID-19 to at least 35 members of an Arkansas church, according to a new report by the Centers for Disease Control and Prevention.

The report, released Tuesday, covers faith-based groups' need to follow government guidelines and explains how the couple likely infected church members in early March, days before the first case was then confirmed. 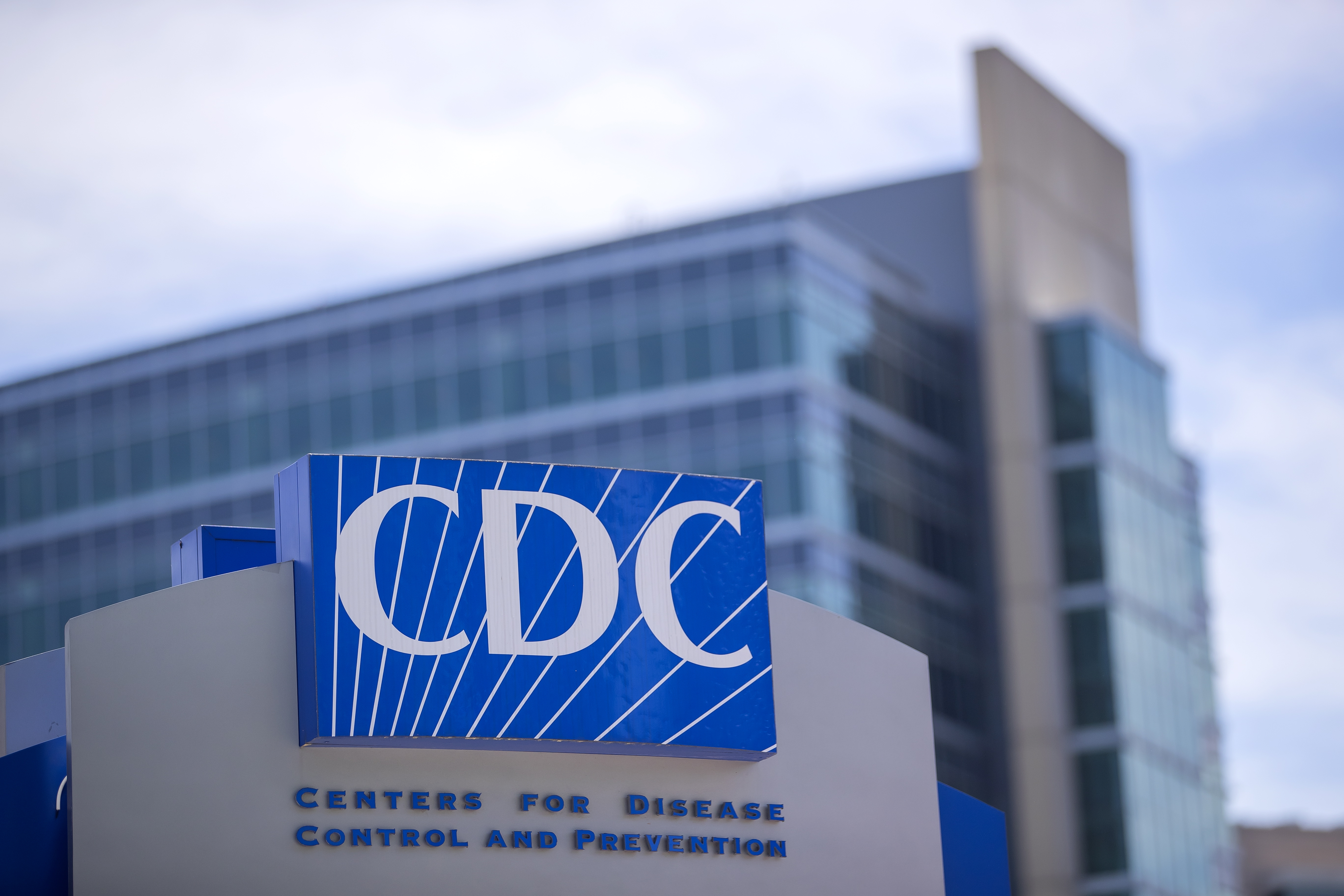 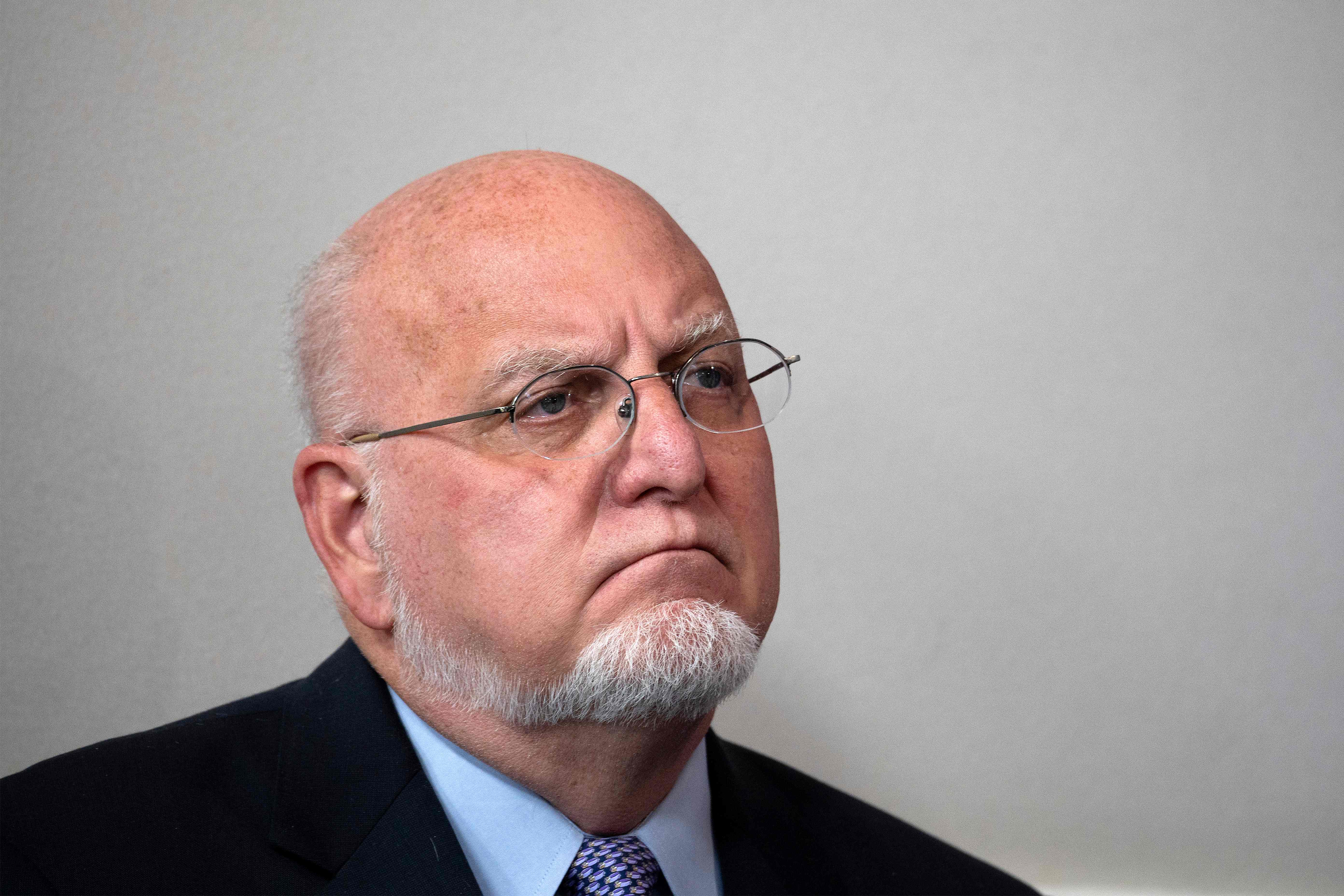 As of Tuesday, Arkansas had seen at least 4,923 confirmed cases, resulting in at least 102 deaths.

The CDC's report focused on an outbreak of coronavirus cases in a small rural community in Arkansas, where nearly 40 percent of those who attended one church's events became infected.

According to the findings, the pastor and his wife likely sparked the outbreak by attending church-related events between March 6 and March 8.

The pastor's 56-year-old wife developed a fever and cough on March 10, according to the report, while the pastor, 57, only developed mild respiratory symptoms a day later.

The pair received a positive COVID-19 diagnosis when they were eventually tested, on March 16, according to the report.

Of the 92 attendees at the church's events between March 6 and March 11, 35 people developed COVID-19, researchers said.

This made up 38 percent of the attendees, with three people dying from the virus.

The report added that a further 26 people in the community tested positive by coming into contact with people infected in the church.
These additional cases also resulted in one death.

Neither the pastor or his wife said they travelled outside the area or had known contact with any who had confirmed cases of COVID-19.

After the pastor and his wife received a positive diagnosis, all church events were cancelled.

Researchers said the report shows how large gatherings can significantly increase the risk of transmitting the disease from one individual to another.

It also highlights the need for religious groups to “work with local health officials to determine how to implement the U.S. Government guidelines for modifying activities during the COVID-19 pandemic to prevent transmission of the virus to their members and their communities.”

The report adds: "This outbreak highlights the potential for widespread transmission of SARS-CoV-2, the virus that causes COVID-19, both at group gatherings during church events and within the broader community.”

"These findings underscore the opportunity for faith-based organizations to prevent COVID-19 by following local authorities’ guidance and the U.S. Government’s Guidelines: Opening Up America Again regarding modification of activities to prevent virus transmission during the COVID-19 pandemic.” 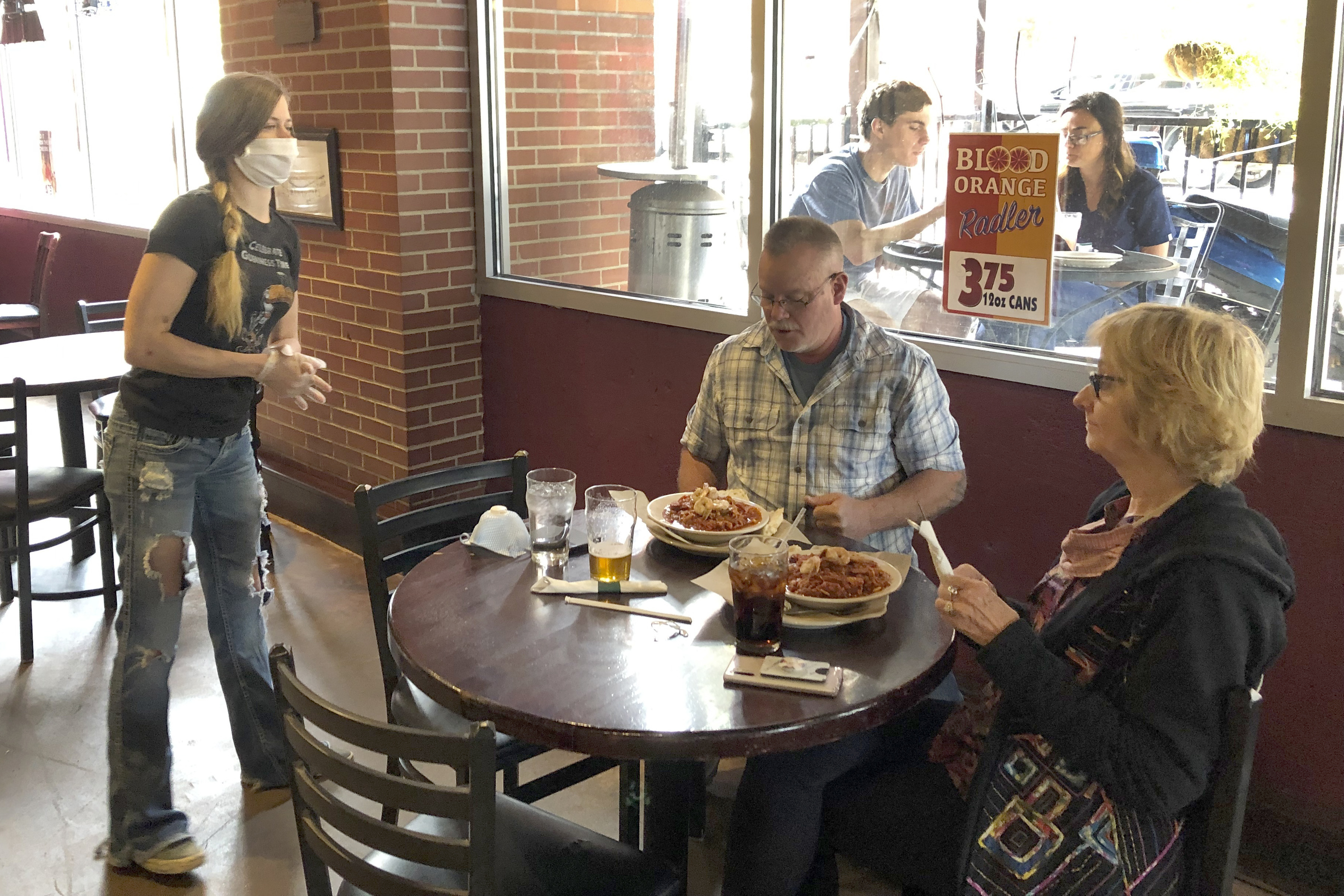 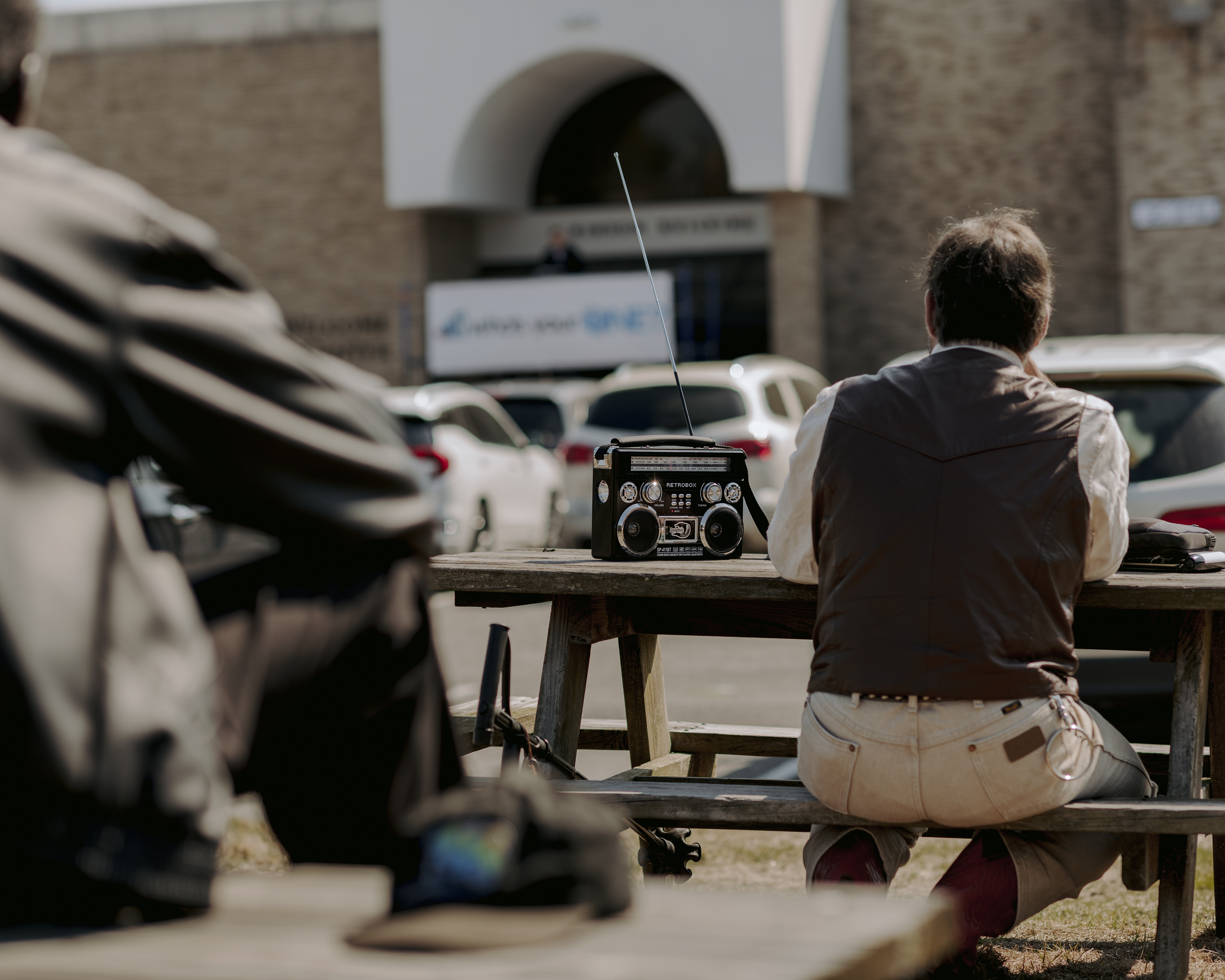 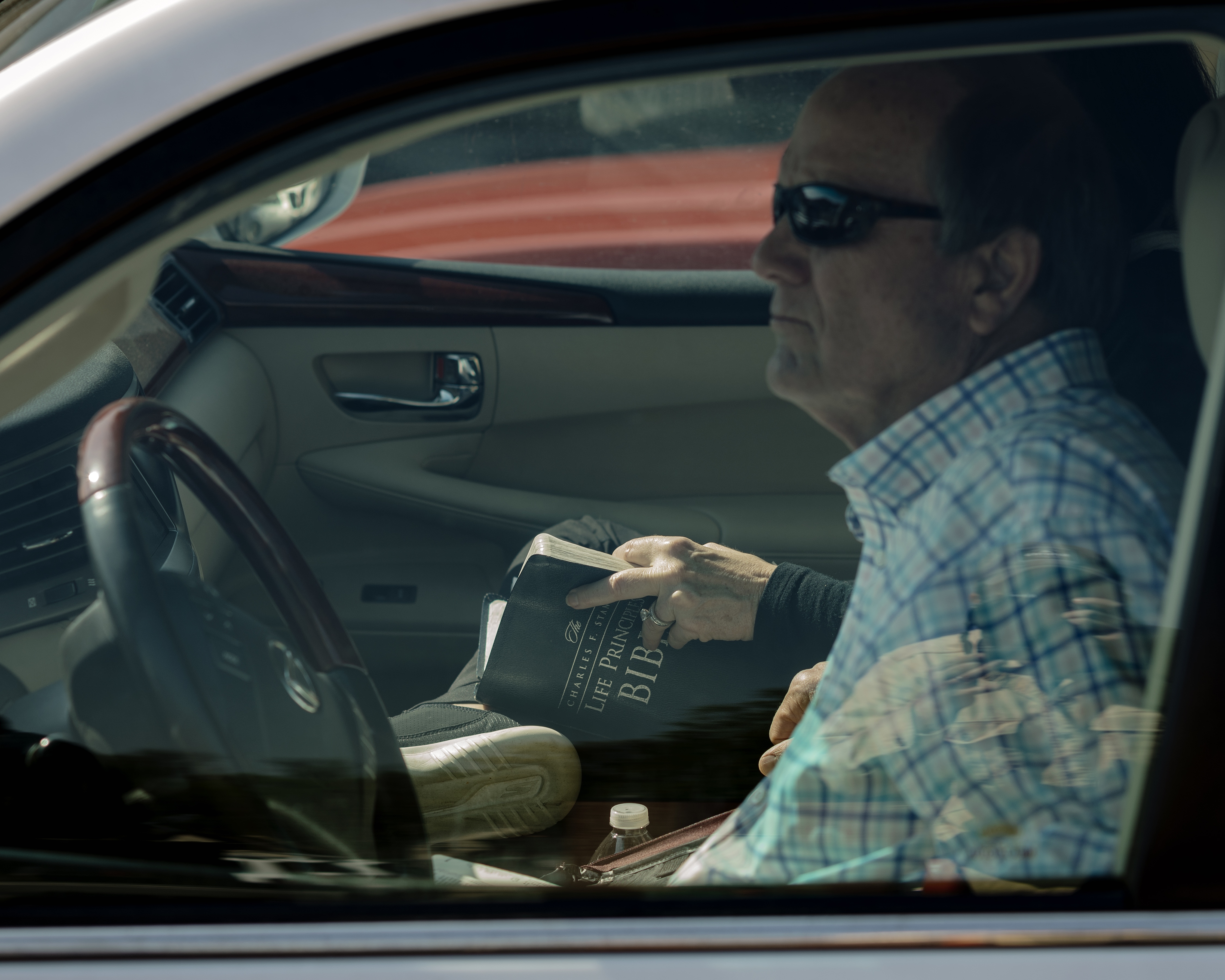