THIS painful online video shows the moment a Bitcoin trader spends more than £500,000 on a Domino's Pizza.

The instructional YouTube clip shows American Michael Hendricks give a step-by-step guide on how to order a pizza using crypto cash.

🔵 Read our cryptocurrency live blog for the latest Bitcoin updates 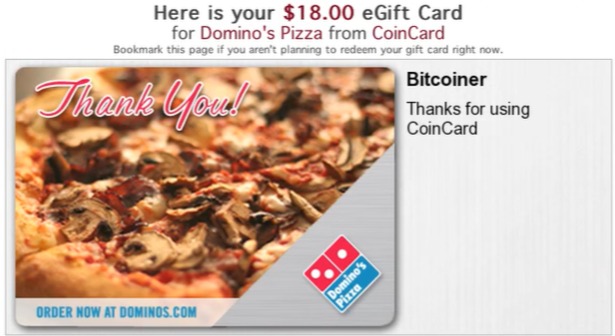 It opens with the unfortunate trader saying: "In this video I will show how to buy a pizza using Bitcoin."

The trader purchases his pie with a Domino's gift card using 19.12 Bitcoin saying that "sounds like a good price."

However, what he would have not known at the time is that those crypto coins would be worth £502,650 today.

Those to have seen the 2011 clip say the trader must now be having nightmares over boom and crust purchase.

One YouTube commenter called Dorian wrote: "I bet this guy remembers this every time he closes his eyes."

Ensimmado stated: "I don't know how this guy can sleep a single night of his life without thinking about this."

SpoonMan added: "This has been the worst trade deal in the history of trade deals, maybe ever." 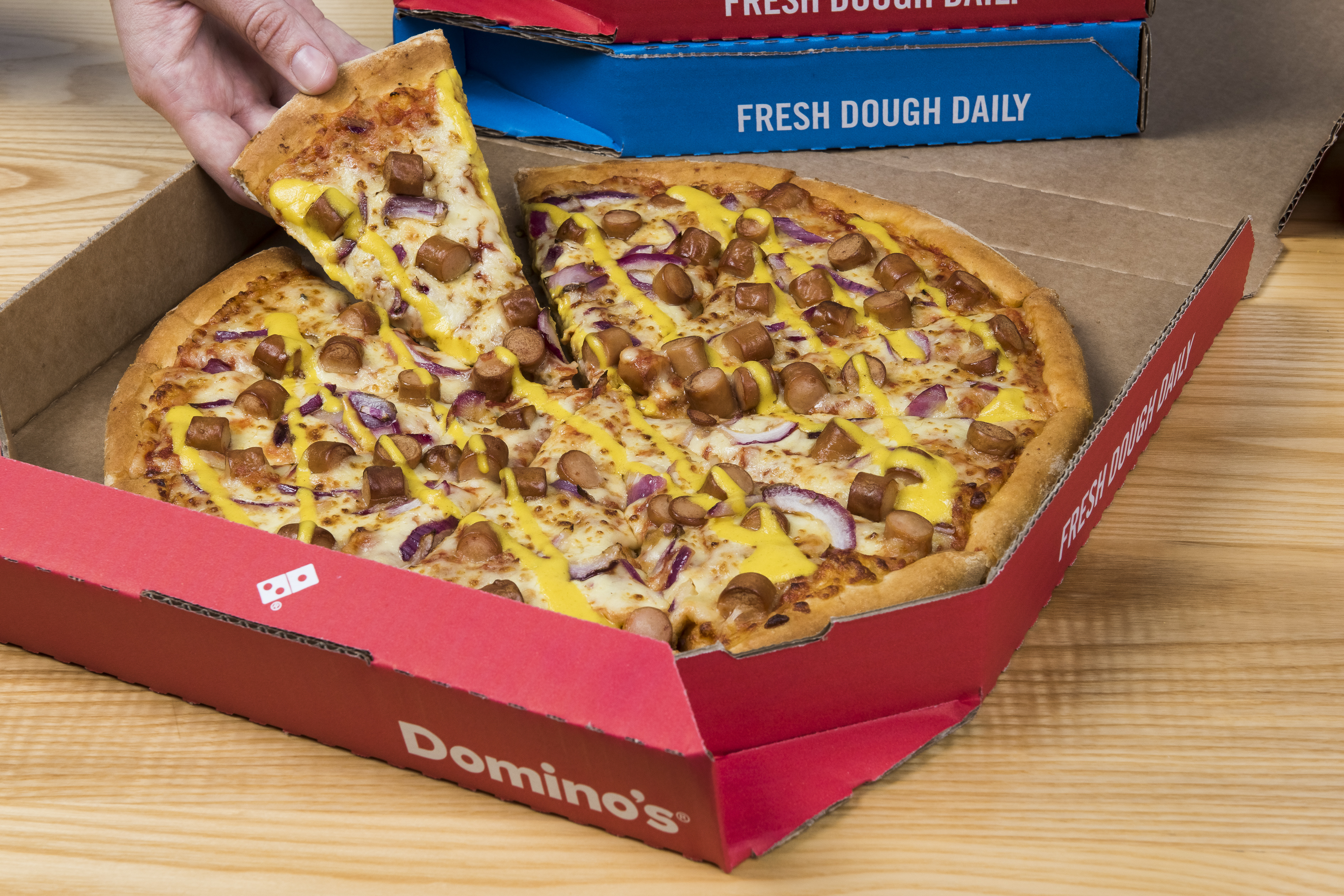 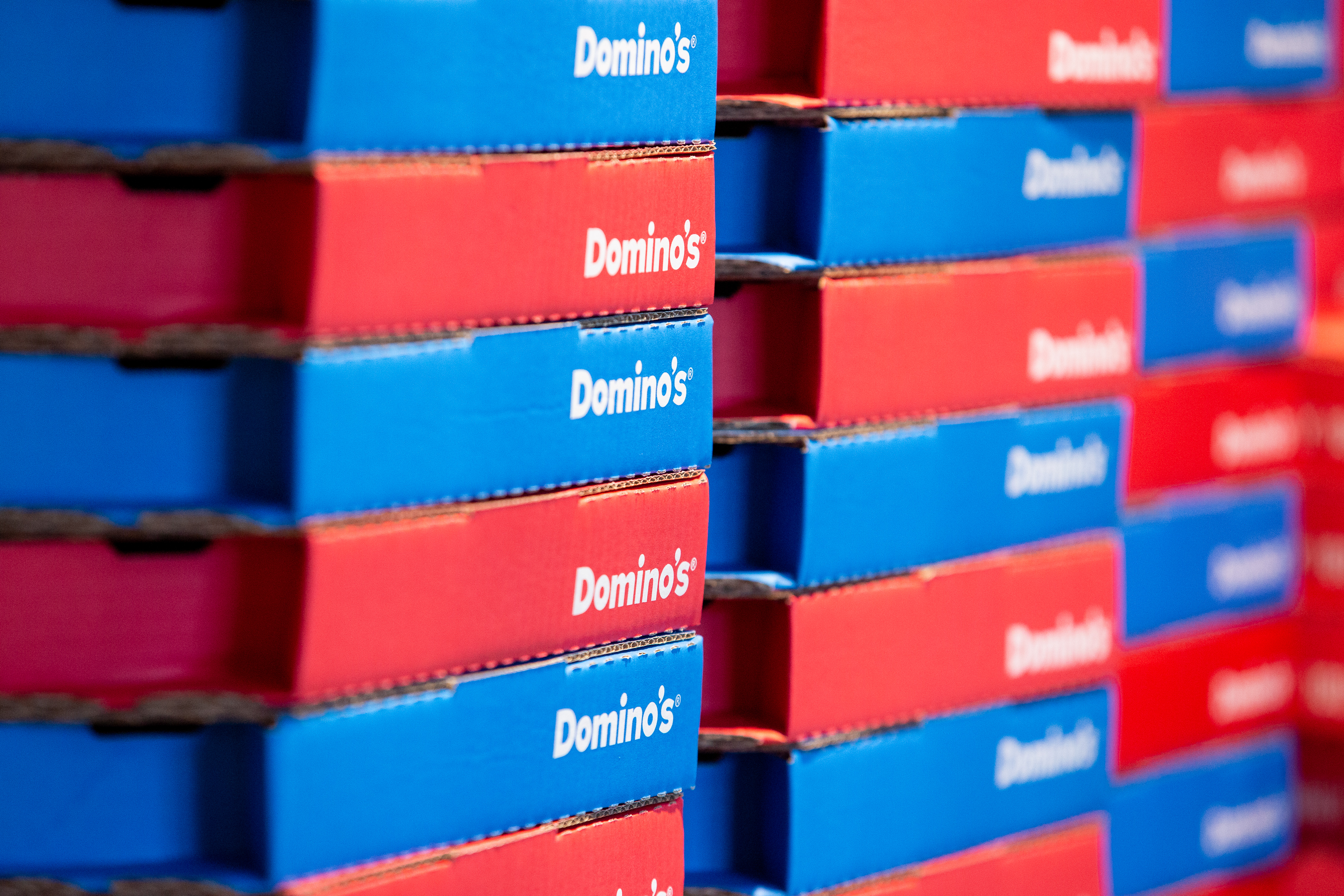 ATG pointed out: "I hope you enjoyed that pizza. The most expensive pizza anyone will ever buy."

However, others were quick to leap to the trader's defence.

Britfortip wrote: "Bitcoin are supposed to be spent. If they cant be spent in exchange for something. They are worthless."

Hanson chipped in: "There was no way he could have known btc would go to the moon!

"He still obviously got into crypto super early! And he likes pizza! he is one of the good guys."

And Bewt wrote: "This man deserves a pat on the back for helping the BTC community grow."

At the weekend we reported how the original Bitcoin-Pizza guy said he had no regrets over his fast food purchase – which left him more than £250m out of pocket.

"People know about the pizza…everybody can kind of relate to that and be [like] 'Oh my God, you spent all of that money!'"

The Florida man was an early contributor to Bitcoin’s software when it was barely a year old.

He even coded a programme that made it possible for fans to mine the currency using their computer’s graphics cards (GPU).

However, his life changed forever when he posted a message on a Bitcoin chat forum on May 22, 2010.

He wrote on Bitcointalk: "I'll pay 10,000 Bitcoins for a couple of pizzas.. like maybe 2 large ones so I have some left over for the next day.

"If you're interested please let me know and we can work out a deal."

Jeremy Sturdivant answered the online plea and  struck a deal which should also have made him rich beyond his wildest dreams.

Heordered two large supreme pizzas in return for 10,000 Bitcoin, which was worth only about £30 at the time.

It is a fortune which could have bought him a private island, a luxurious mansion, and several private jets.

Sturdivant now admits that not saving the Bitcoin was “certainly” a big regret but says at the time he was simply “facilitating a purchase”.

The cryptocash disappeared when Sturdivant used it to "cover expenses" while travelling the US with his girlfriend.

He later told the Telegraph: "If I had treated it as an investment, I might have held on a bit longer."