THIS original Apple computer is being sold for £1.1million.

It is one of only six working Apple-1 models with the original solid koa wood case. 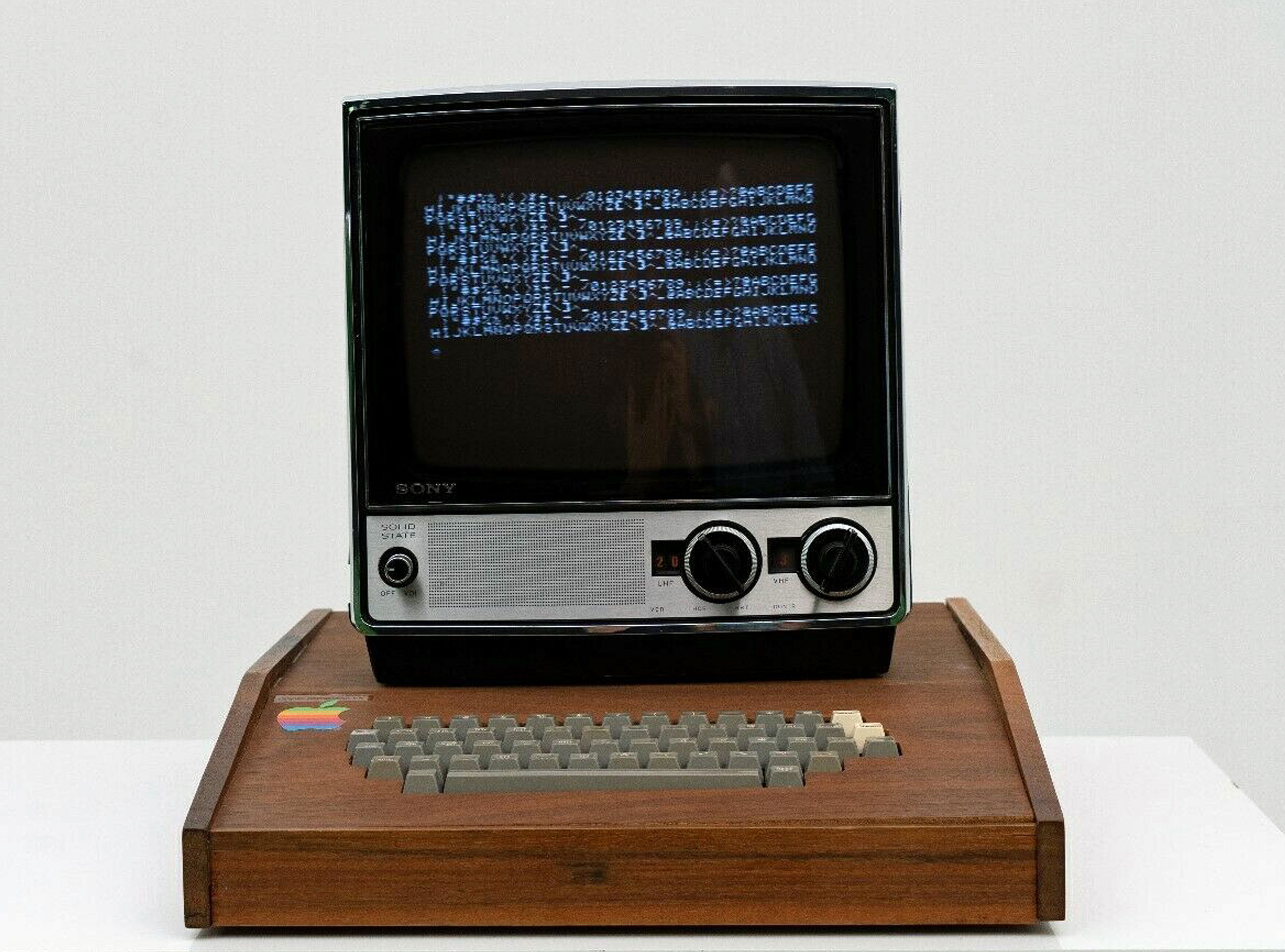 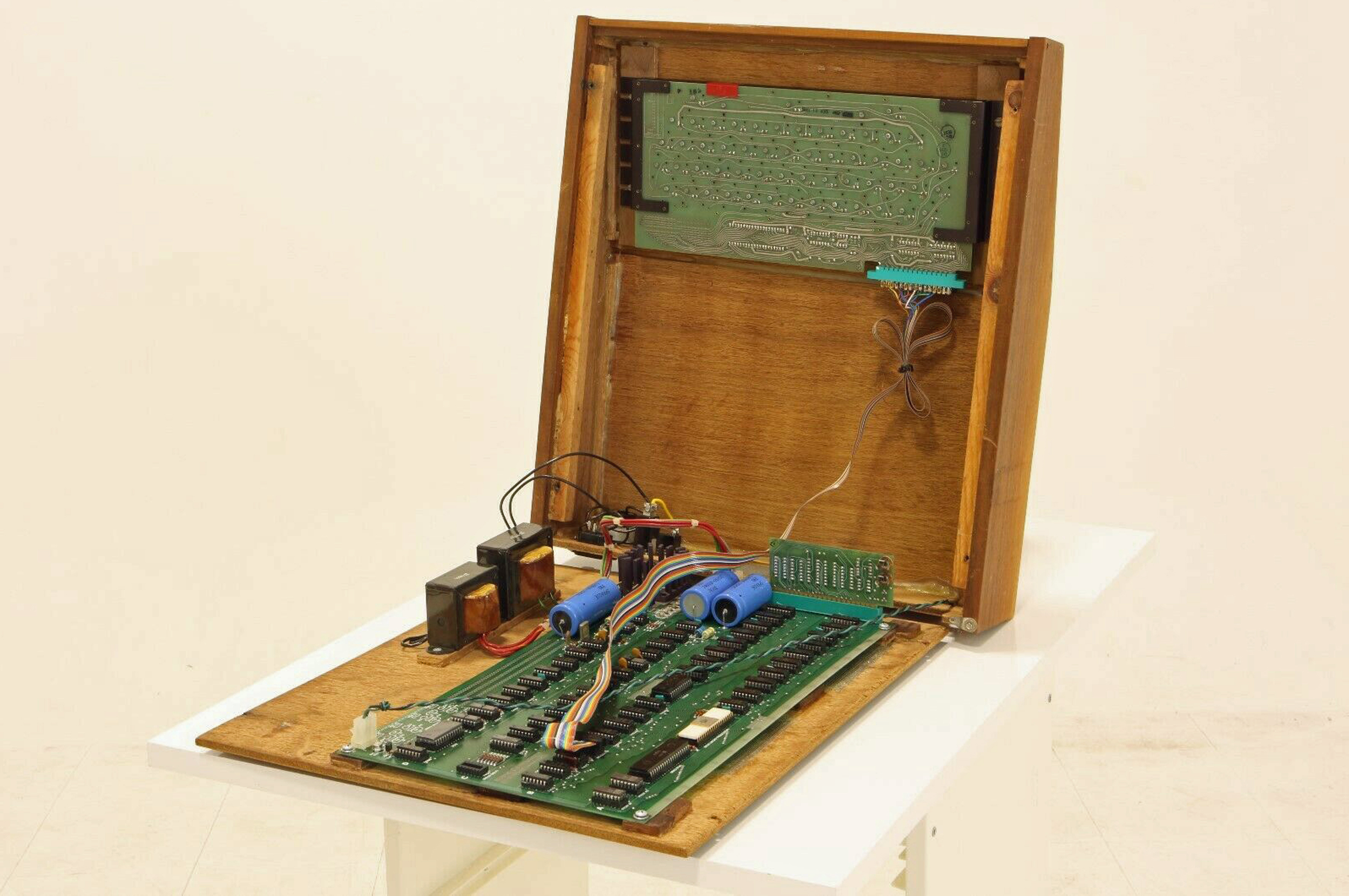 And it is the only one in private hands, with the other five in museums.

The machine was released in April 1976 by Apple co-founders Steve Jobs and Steve Wozniak.

A period Sony TV-115, the display recommended by Jobs, is also included in the sale package.

It was designed and hand-built by Wozniak while Apple was based in the garage of Jobs’ parents’ home in Mountain View, California.

US-based seller Krishna Blake, who got it in 1978, said: “This piece of original technology has also now become collectable art, never replaceable.”

He currently has the computer locked away in a Florida bank vault for safe keeping. 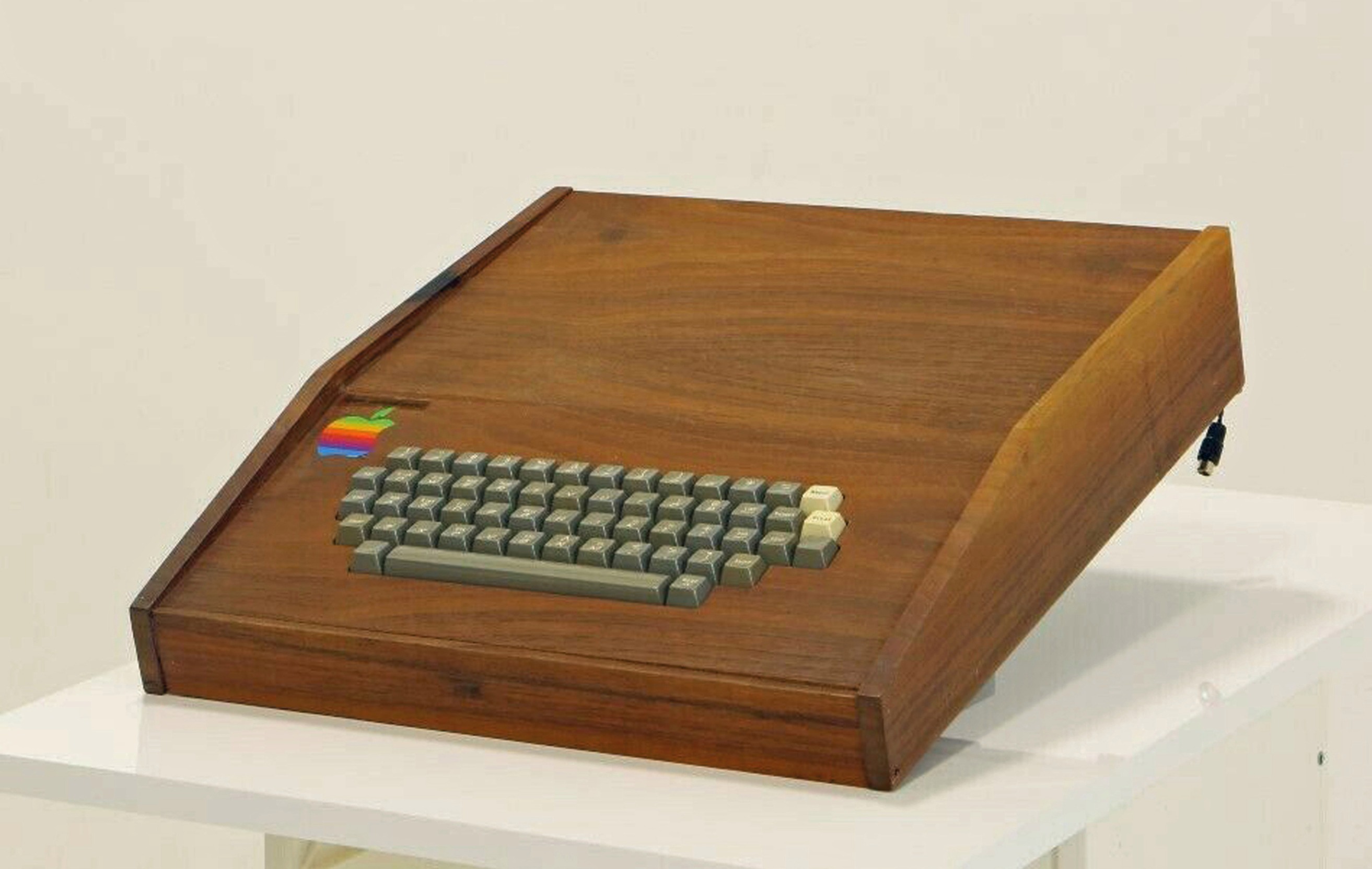 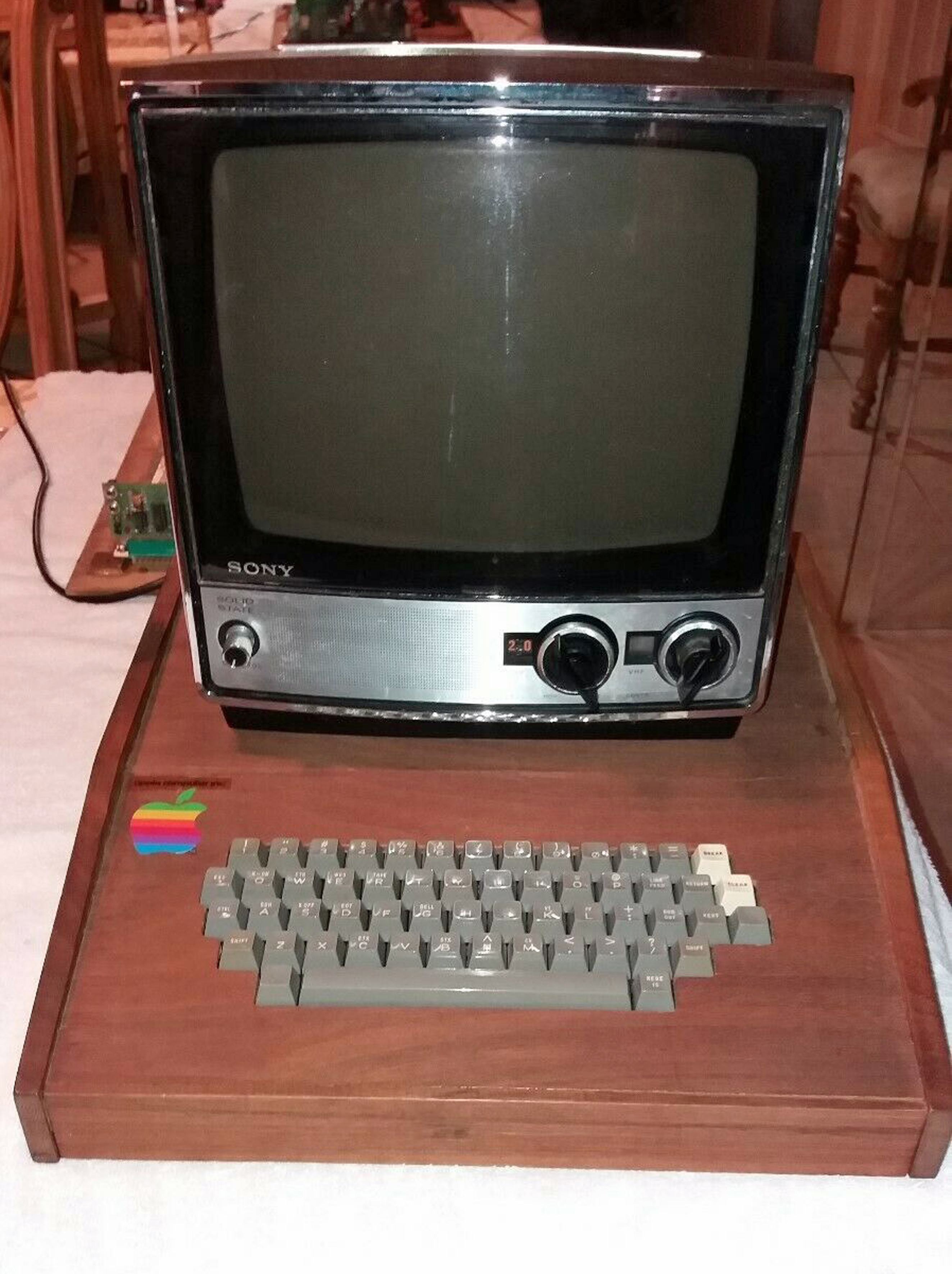 Krishna and said he is prepared to deliver the unit by hand as it is too valuable to be shipped independently.