ONE of the last surviving World War Two Spitfire aces has died aged 99.

Allan Scott downed up to 13 enemy planes, more than double the number needed to be an ace. 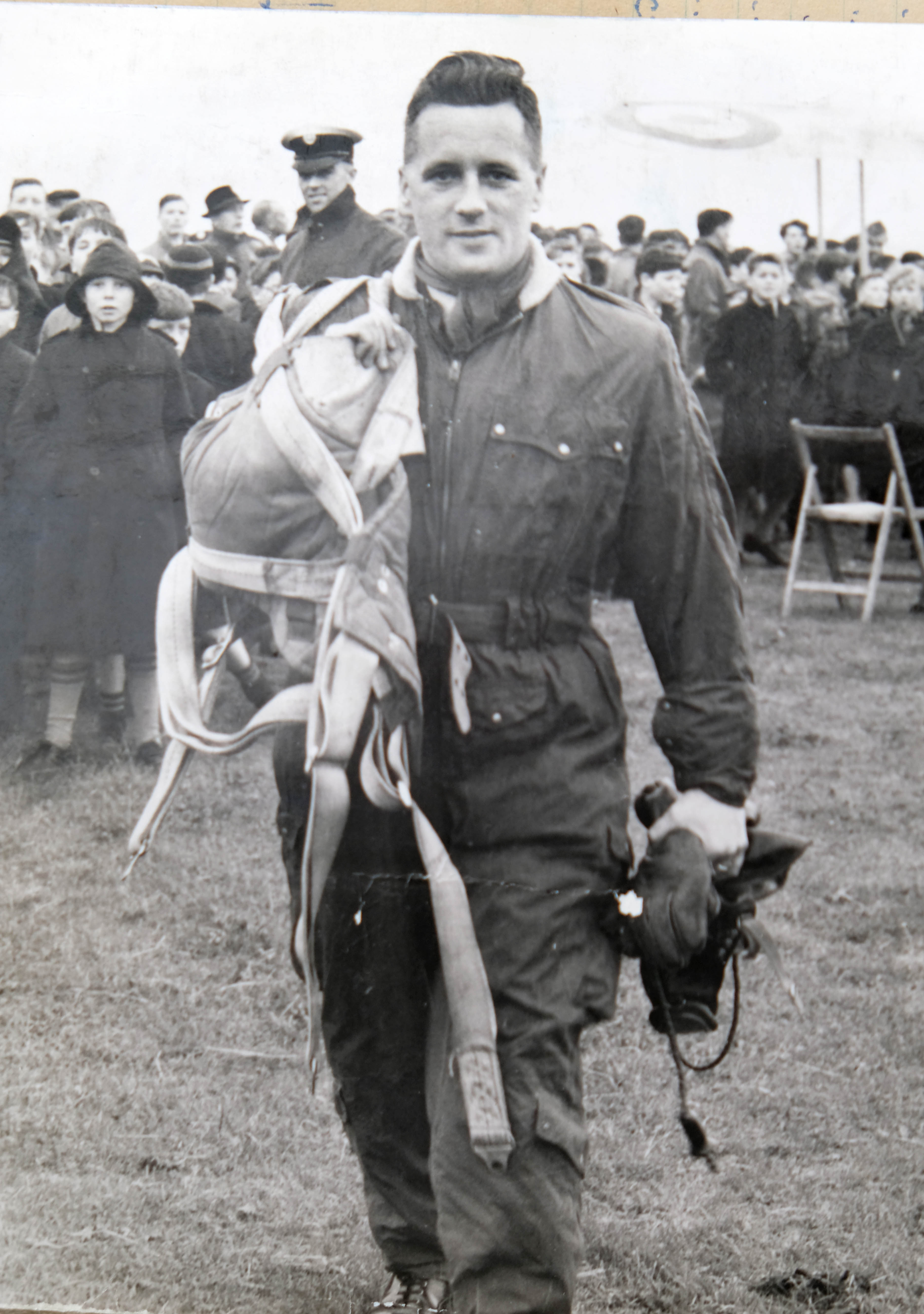 Allan notched his first in 1941 as he defended the English Channel from a Luftwaffe raid.

He shot down five more the next year and won a Distinguished Flying Medal.

The great-grandad, who lived in Witney, Oxfordshire, admitted to being terrified during the duels.

He joked last year: “There was always the risk a new pair of trousers would be needed.”

He last flew a Spitfire to mark the RAF’s 2018 centenary.

He had planned a final 100th birthday flight next year. 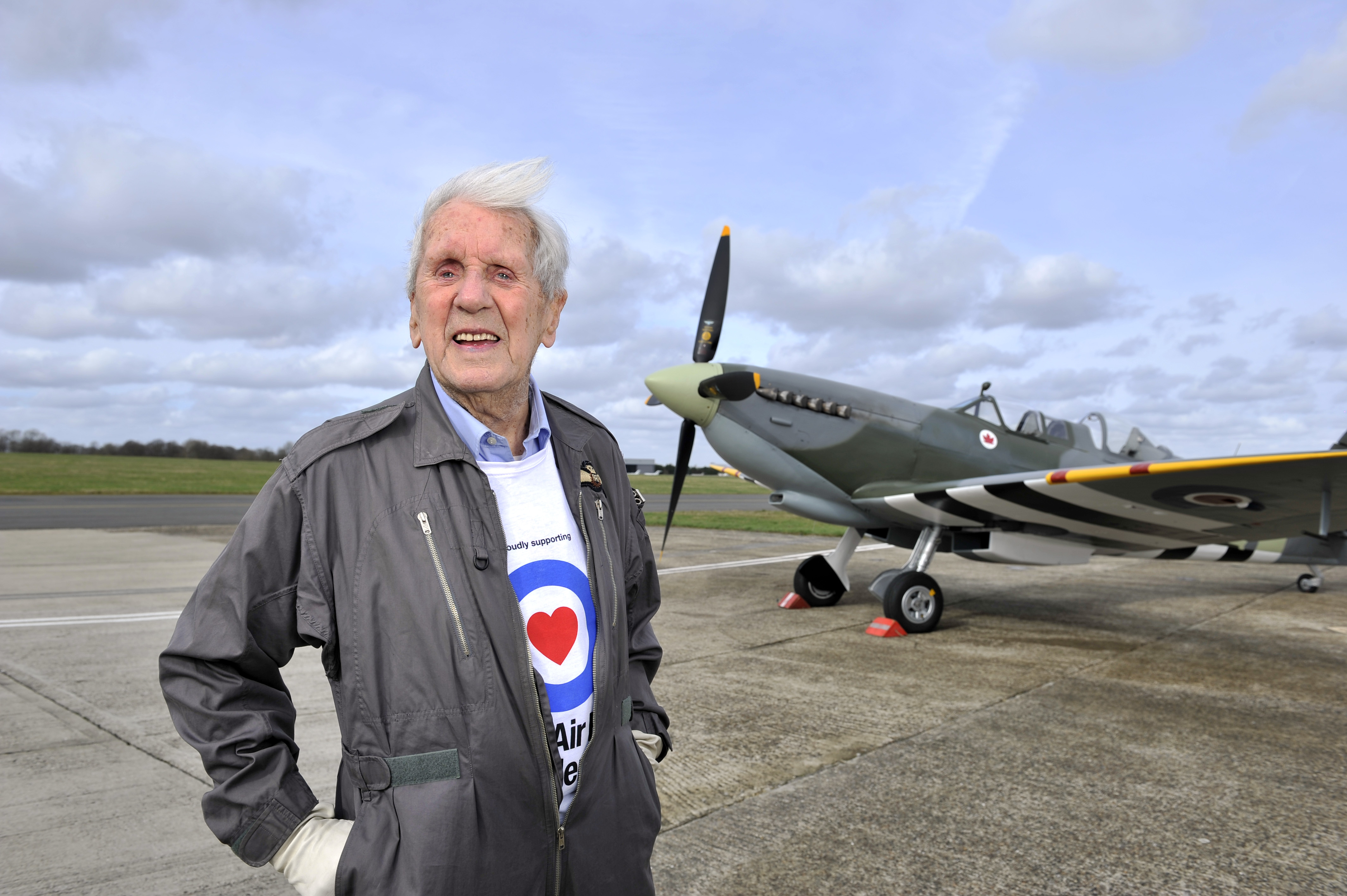