An Ohio sheriff is offering to help fund “celebrities, movie stars and sports figures” who’ve threatened to move out of the US if President Trump is reelected.

“These are mostly the same people who don’t like police, don’t like first responders, so I feel obligated to make a response to that,” said Richard “Rick” Jones, the sheriff of Butler County just north of Cincinnati, in a video posted on his Facebook page.

“Good for you. I hope you do leave and if there’s anyway I can help, I’m not a rich person, but I would be willing to throw in $10 to a special fund to help get you a flight or whatever it takes — a ship ride to whatever country of your choice — and maybe you can make a better life there.”

He added: “The rule is you can’t come back. You have to stay there and make a better life for yourself,” the sheriff said.

Clad in a cowboy hat, Jones said the issue wasn’t a “presidential” one, but a “United States issue,” then ripped dissidents as “special people” who are “trying to tear down our country.”

Jones didn’t name any celebrities by name but said his pitch also applied to those who promised to pack up and ship out of the USA ahead of the 2016 election, such as Amy Schumer, Bryan Cranston, Lena Dunham and Cher. 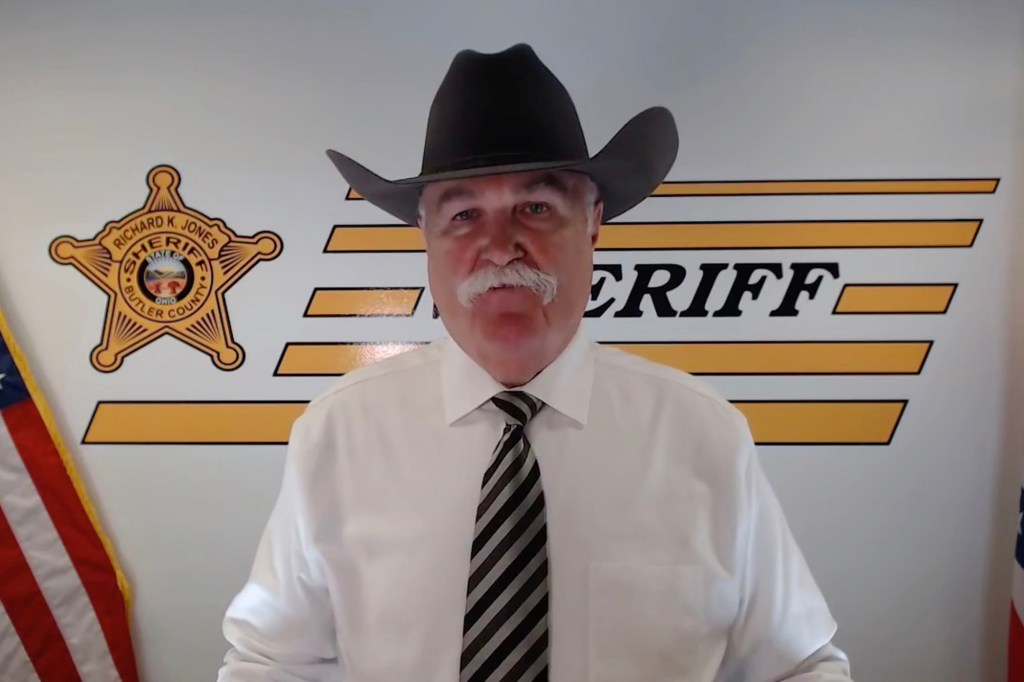 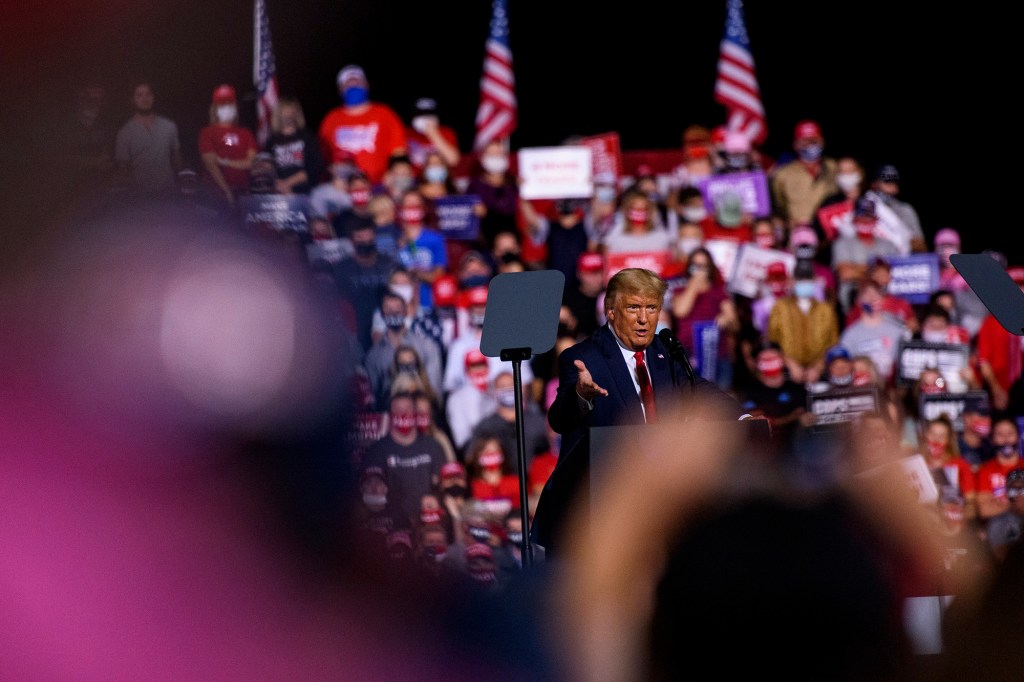