OHIO governor Mike DeWine has tested positive for the coronavirus, after a taking a standard protocol COVID-19 test before he met with President Donald Trump.

The Ohio governor announced Thursday he tested positive for coronavirus, although he is currently experiencing no symptoms, prior to his attempt to greet Trump at Burke Lakefront Airport in Cleveland. 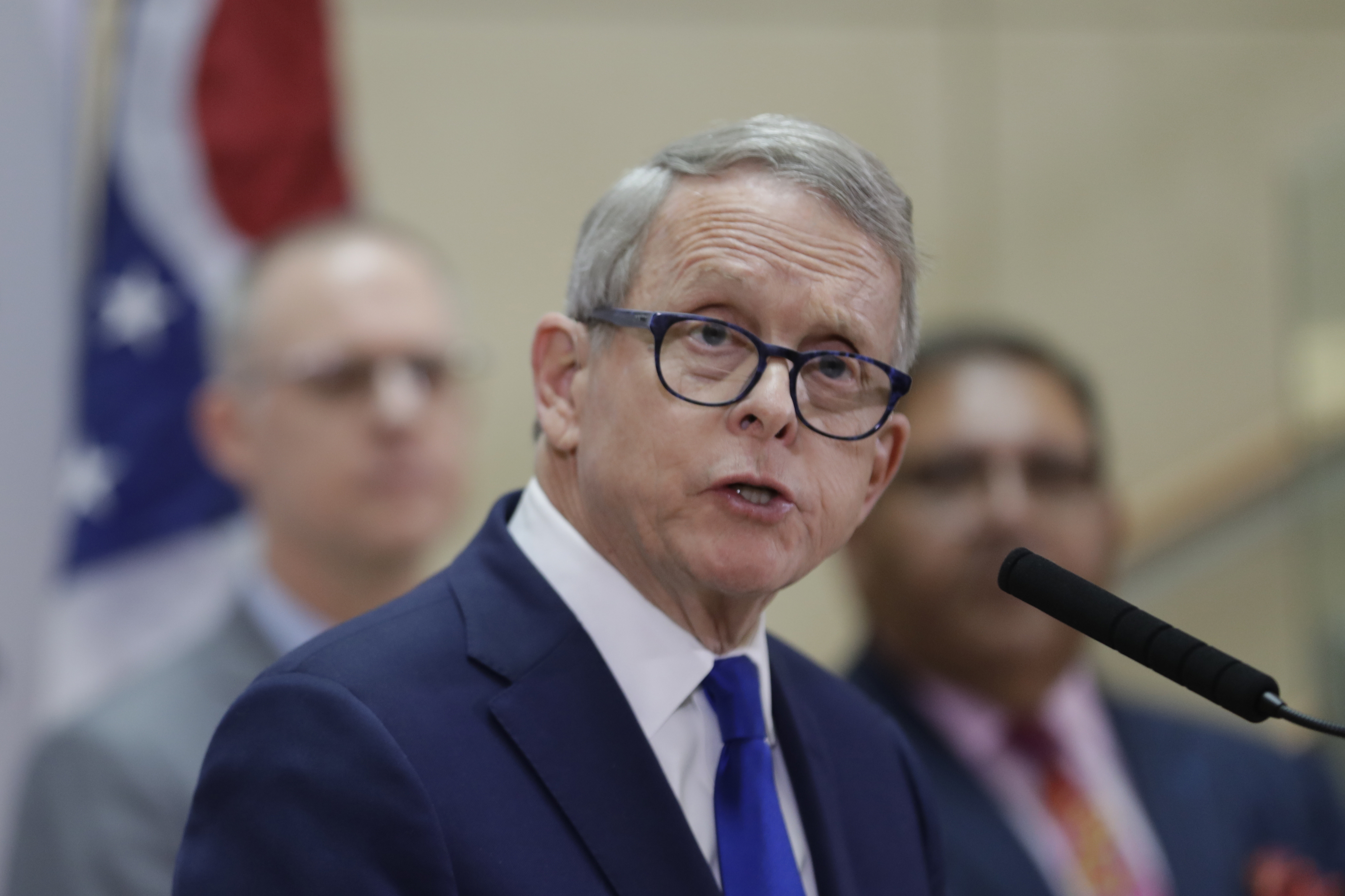 DeWine is returning to Cleveland where he and his wife, Fran DeWine, who also has no symptoms, will both be tested again.

DeWine announced on Twitter, “As part of the standard protocol to greet President Trump on the tarmac in Cleveland, I took a COVID test,” he said.

“I tested positive. I have no symptoms at this time. I’m following protocol and will quarantine at home for the next 14 days.”

When Trump was asked about the governor's news, the president said that "a very good friend of mine," tested positive for COVID-19. 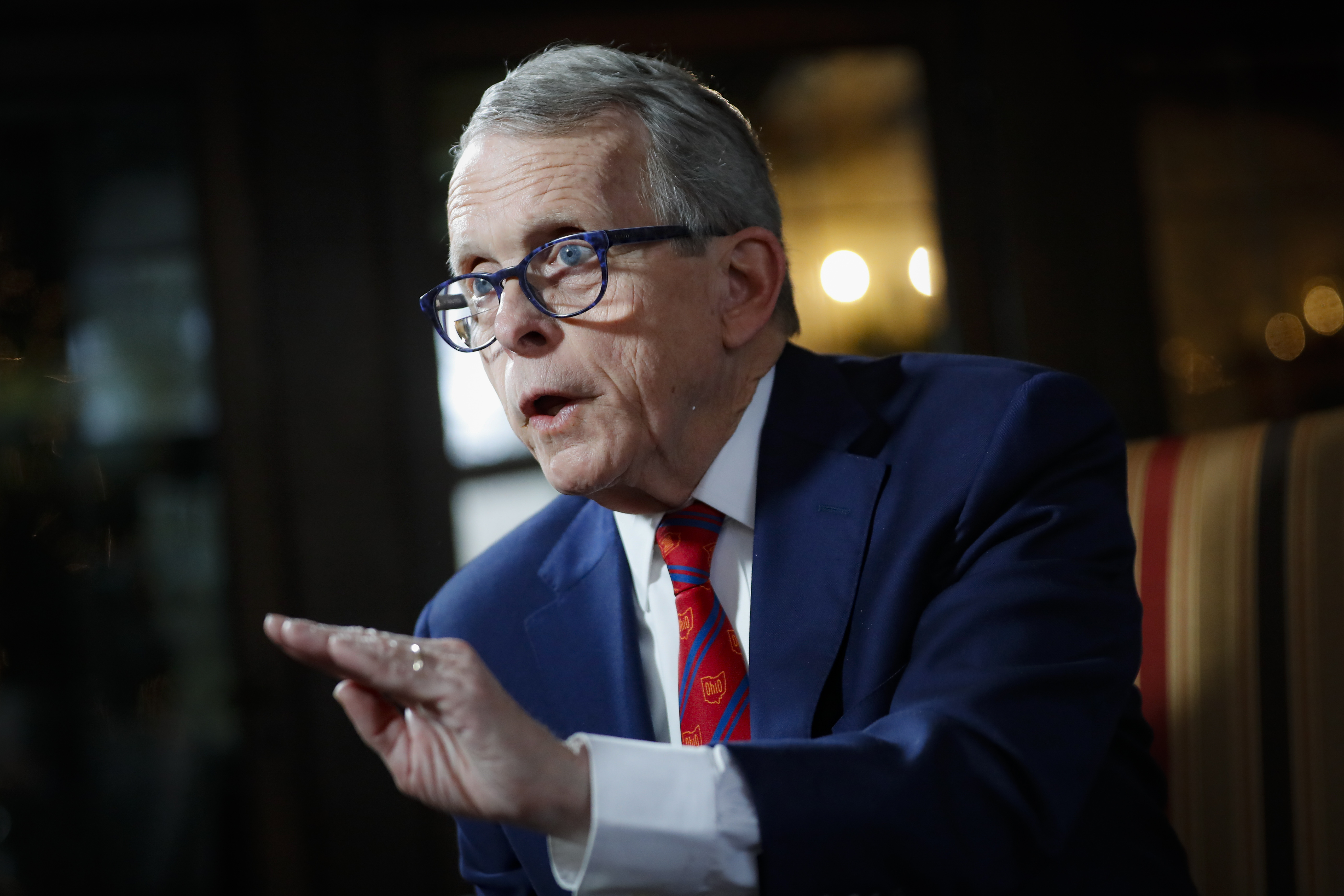 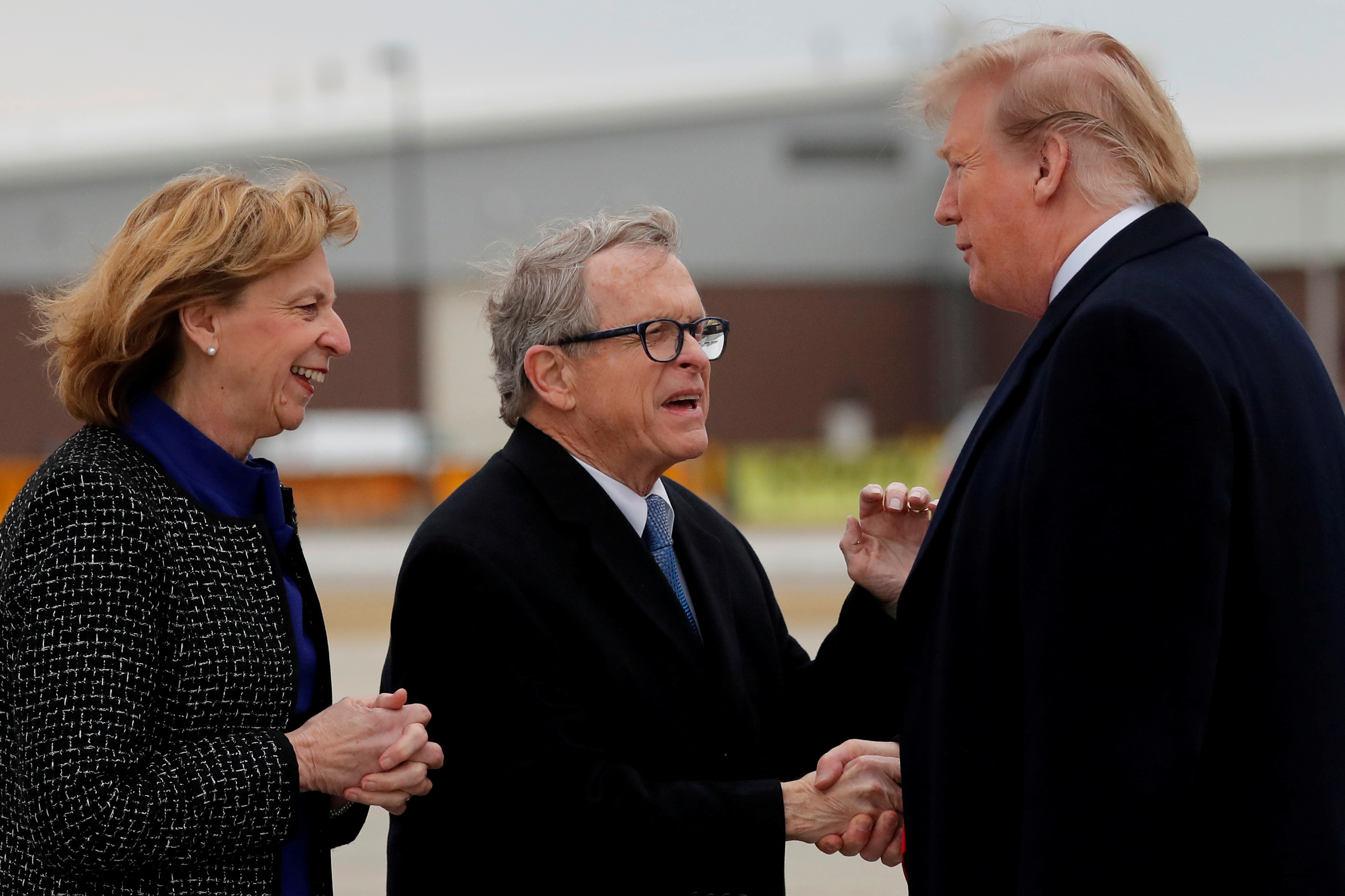 Lt Governor, Jon Husted also took the COVID-19 test today as part of the protocol to greet the president, which Husted tested negative for.

The 73-year-old governor was set to meet Trump Thursday on the tarmac at an airport in Cleveland. He is the second governor known to have contracted the virus, after Oklahoma Governor Kevin Stitt.

The president is slated to make multiple stops across northern Ohio on Thursday afternoon.

The Ohio Department of Health reports there are 96,305 coronavirus cases in the state

There are more than 4.8million confirmed coronavirus cases in the US and 159,000 deaths from the virus.

Worldwide the virus has infected more than 18million people and killed over 700,000.