Will Biden initiative reduce the surge in US crime?

The reputed leader of Staten Island’s Gorilla Stone Mafia gang went on the lam after taking part in a rival’s March murder — only to return this week and commit a second slaying, authorities alleged Wednesday.

John Pena, also known as “Tragedy” and “Donn Tragg,” faced the allegations Wednesday in Brooklyn federal court, where he was charged with possessing ammunition as a felon and held without bail, according to court documents.

Though Pena — who has prior state convictions for assault, attempted assault and attempted robbery dating back to 2008 — is not currently charged in either killing, the court filings detail his alleged involvement.

The first slaying went down at the North Shore’s Stapleton Houses in the early hours of March 10, shortly after a vigil for a murdered member of GSM, a subset of the Bloods faction Untouchable Gorilla Stone Nation, according to the documents. 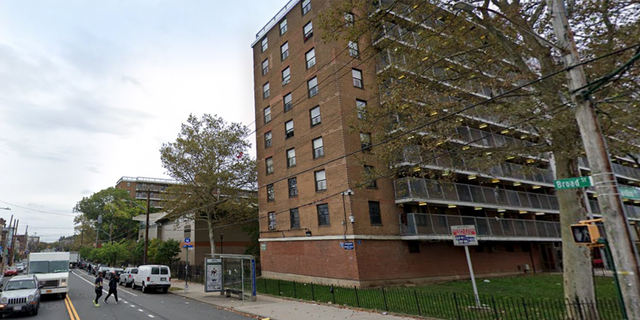 Bajandas’ body was found riddled with “at least 18 gunshot wounds to his upper torso, right leg, both arms and both hands,” while the scene was littered with .357 Sig shell casings — the same type of ammunition that Pena is charged with possessing, authorities wrote.

A warrant was issued for Pena’s arrest on April 1, but he “fled shortly after he committed the murder … and remained a fugitive for several weeks,” prosecutors said.

But by early Tuesday he resurfaced on Staten Island to allegedly kill again.

Though the court documents do not detail the second murder, a law-enforcement source confirmed that they referred to the fatal shooting of Francesco Gonzalez.

Gonzalez, 23, was shot in the head early Tuesday while sleeping beside his girlfriend inside his home on Stanley Avenue in New Brighton, according to the Advance.

Authorities did not specify a motive in the killing.

Pena’s lawyer did not immediately respond to a request for comment.