A VIROLOGIST has said there is "no evidence" to suggest a coronavirus second wave is coming.

Hugh Pennington, emeritus professor of bacteriology at Aberdeen University, described himself as a "second-wave sceptic" – and questioned the effectiveness of the lockdown. 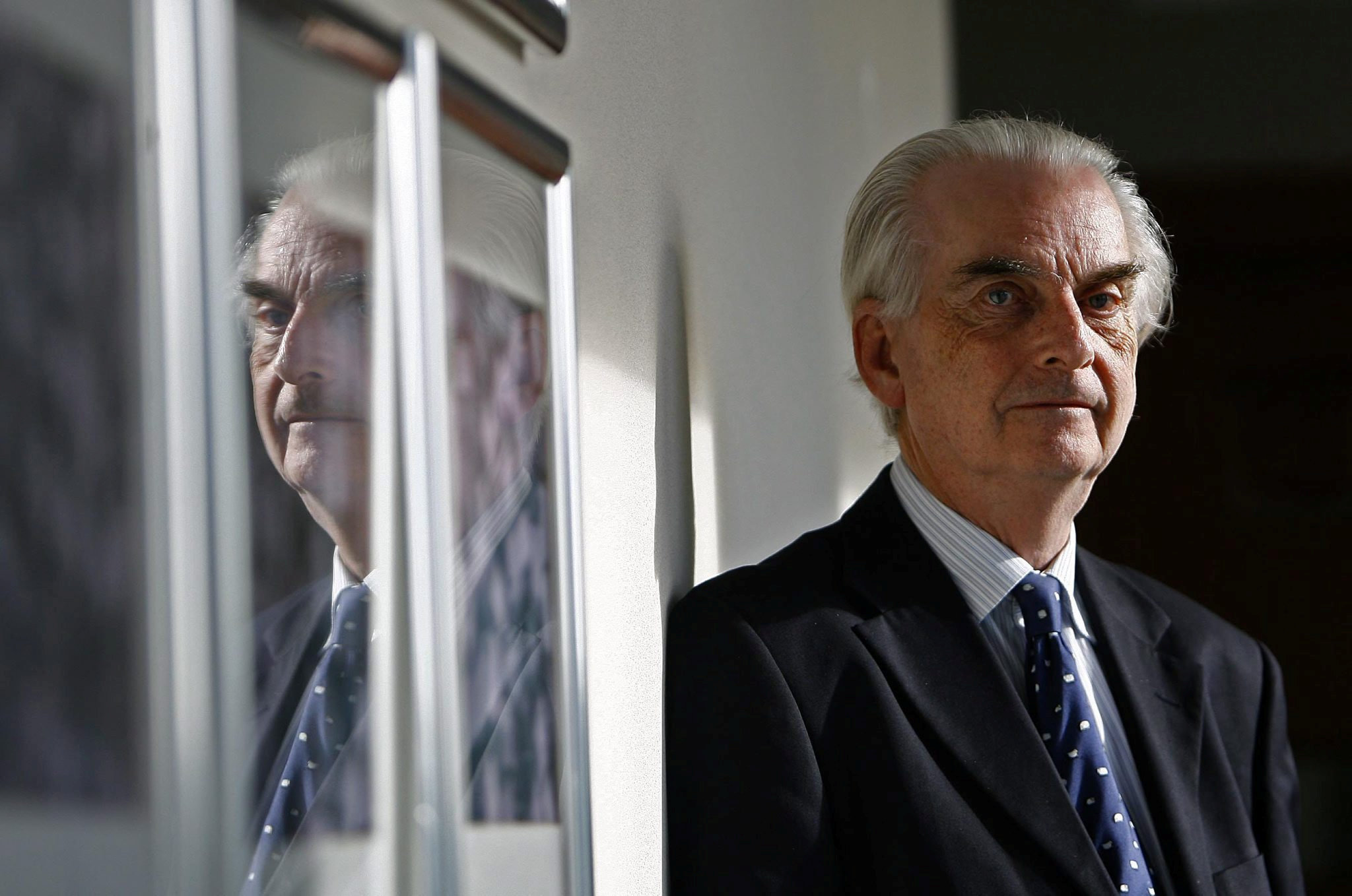 As of Monday, people from different households can now meet in groups of six outdoors, so long as they stay two metres apart.

Primary schools also reopened on Monday, as did outdoor markets and car showrooms.

Several scientists have criticised the move, suggesting it is too early to lift restrictions and that it could cause coronavirus infections to rapidly rise again.

However Professor Pennington said the "thinking has been too influenced by a flu pandemic".

Writing in the Telegraph, he explained: "With flu you get a peak, then it goes down and then there are second and even third waves. Flu is not a good model because this behaves differently. I am a second wave sceptic.

"There have been no flu-like second waves (or even peaks) in China, South Korea or New Zealand. There was no second wave with Sars, another coronavirus."

He suggested random Covid-19 testing in supermarket queues may be needed to get the virus' transmission down.

He said if the test and trace system did not work well the only alternative was compulsory arbitrary testing.

The leading microbiologist said: "Test and trace is only going to work if people sign up to it. The only other way out would be massive random testing in places like supermarket queues.

"It would need to be backed up with legislation, but we will need to do this if we don't get the transmission down."

If mass testing and contact tracing were ramped up Britain may be virus free by the new year, he added.

Professor Pennington questioned the effectiveness of the tough lockdown measures.

He told The Times: "If the lockdown had been so brilliant we would have had fewer cases.

"Lockdown has only stopped big outbreaks, it has not stopped the virus getting into care homes, which is a real scandal. We are going in the right direction with getting the number of cases down but it is too slow. " 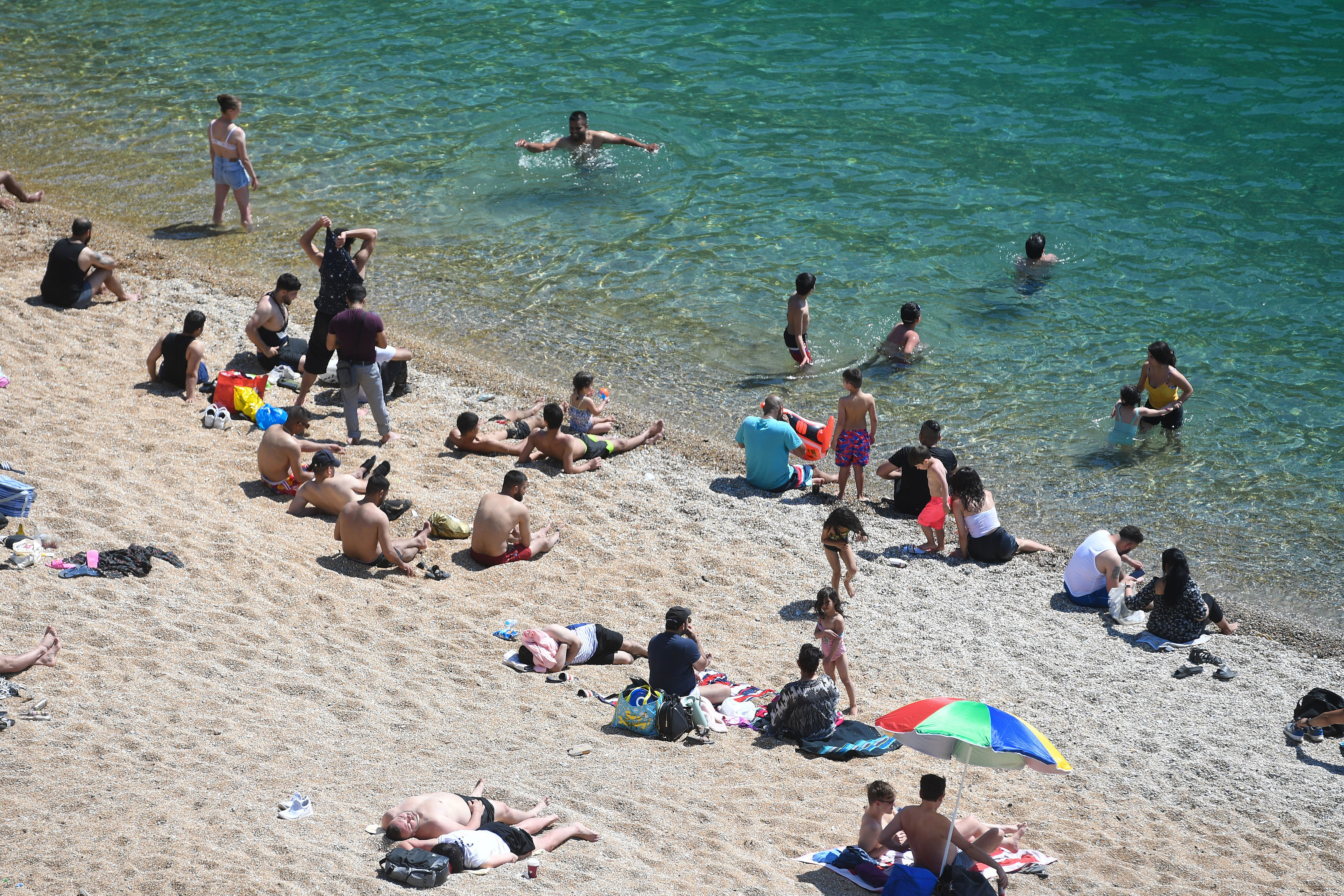 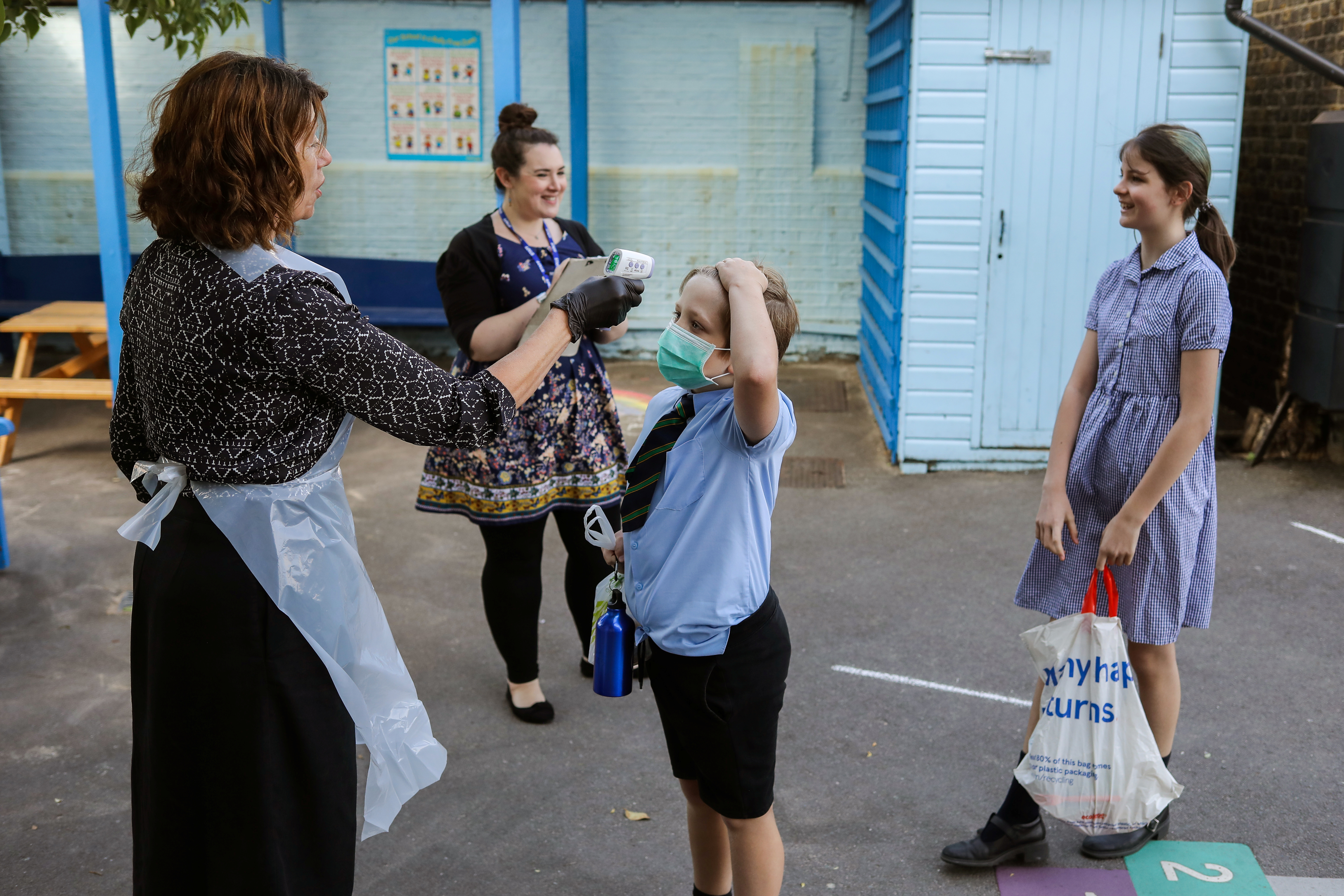 Prime Minister Boris Johnson announced that from Monday in England, friends and families could meet in parks and gardens in socially distanced groups of six.

The public have been told to adhere to the new rules to avoid a second peak because the "room for manoeuvre is quite limited".

The government is ready to impose local lockdowns if there is a flare up in a particular region.

Dominic Raab, the foreign secretary, admitted that "this is a sensitive moment" but added: "We can't just stay in lockdown for ever. We have got to transition."

A growing number of expert advisers to the Government on the coronavirus crisis have expressed concern about the plans to ease lockdown restrictions.

Professor Peter Horby, of the University of Oxford, Sir Jeremy Farrar and Professor John Edmunds, all members of the Scientific Advisory Group for Emergencies (Sage), warned ministers are taking risks.

Meanwhile Professor Robert West, a participant in the Scientific Pandemic Influenza Group on Behaviours (SPI-B) which advises Sage, said: "We don't have track and trace in place, we won't know whether this easing of the lockdown has caused (an) increase in infections for some time, by which time it will be well under way, the second peak will be well under way.

"The Government is not taking its responsibilities for political leadership seriously.

Jeanelle de Gruchy, president of the Association of Directors of Public Health told The Guardian the public was "not keeping to social distancing as it was", adding the organisation was "increasingly concerned that the Government is misjudging the balance of risk between more social interaction and the risk of a resurgence of the virus, and is easing too many restrictions too quickly".

More than 48,000 people in the UK have now died of coronavirus.