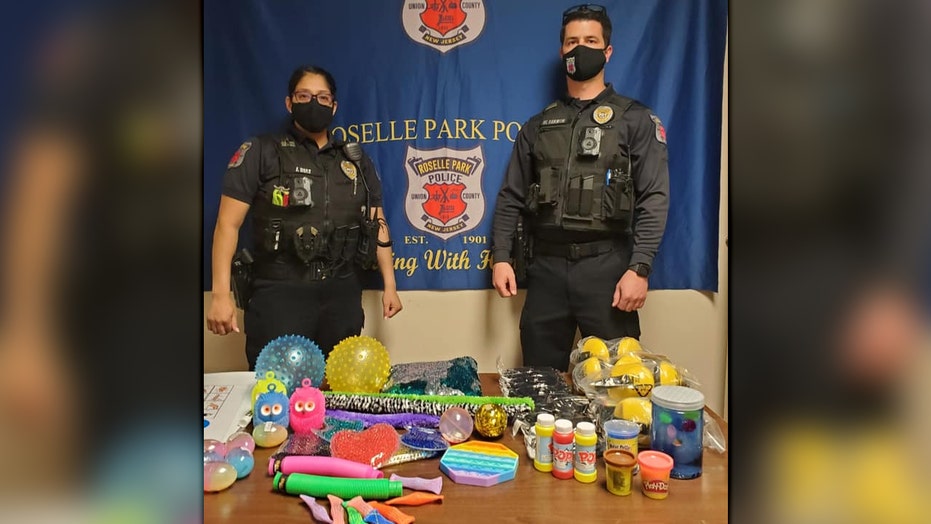 A New Jersey police department is equipping its patrol cars with new “Emergency Sensory Tool Kits” and training for officers aimed at improving its response to situations involving people with autism or other special needs.

“You hear these police stories where departments are ill-equipped to deal with people who have mental health issues or learning disabilities, or in a lot of cases, autistic people who were misinterpreted,” Roselle Park Police Chief Daniel McCaffery told Fox News Saturday. “This kind of training in these kind of tools can only help us to better serve the public.” 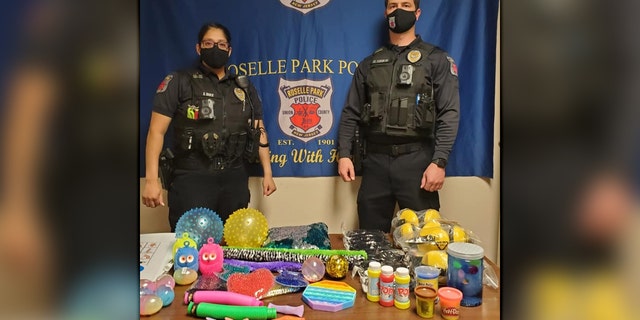 “She approached me and asked if she could look into it and move forward with it,” he said.  “And once she gave me a presentation, I said absolutely.”

YOUNG MAN WITH AUTISM MOVES LINKEDIN WITH CANDID COVER LETTER: ‘TAKE A CHANCE ON ME’

The issue touched close to home for several people in the department, including the chief himself, who have family members with autism, McCaffery said.

The kits will include earmuffs and sunglasses to block out sound or bright lights, stress balls and other handheld objects – as well as dry-erase and picture boards to facilitate communication with nonverbal persons.

Although there have been reports of some other departments equipping police or firefighters with similar kits, the chief said the Roselle Park program was developed in house from the ground up.

With calls to defund the police emerging around the country in the past year, the chief said the department is working hard to never be involved in an incident that would warrant such measures in Roselle Park.

The nonprofit group Autism Speaks recommends special training for police on how to deal with people with autism they encounter while responding to calls.

In a section of its website dedicated to educating police departments and first responders, the group says individuals with autism might not understand risks or danger, be overly fearful or curious, fail to respond to police commands, feel overwhelmed or avoid eye contact, among other things.

“Police are trained to respond to a crisis situation with a certain protocol, but this protocol may not always be the best way to interact with people with autism,” the page reads. “Because police are usually the first to respond to an emergency, it is critical that these officers have a working knowledge of autism, and the wide variety of behaviors people with autism can exhibit in emergency situations.”

By equipping each patrol car with the sensory tool kits and offering new training to its officers, the Roselle Park Police Department hopes to accomplish that goal.