A NEWBORN baby girl who was stabbed and wrapped in a plastic bag was found with a rusty knife still in her back.

The baby has since incredibly survived after undergoing emergency treatment. 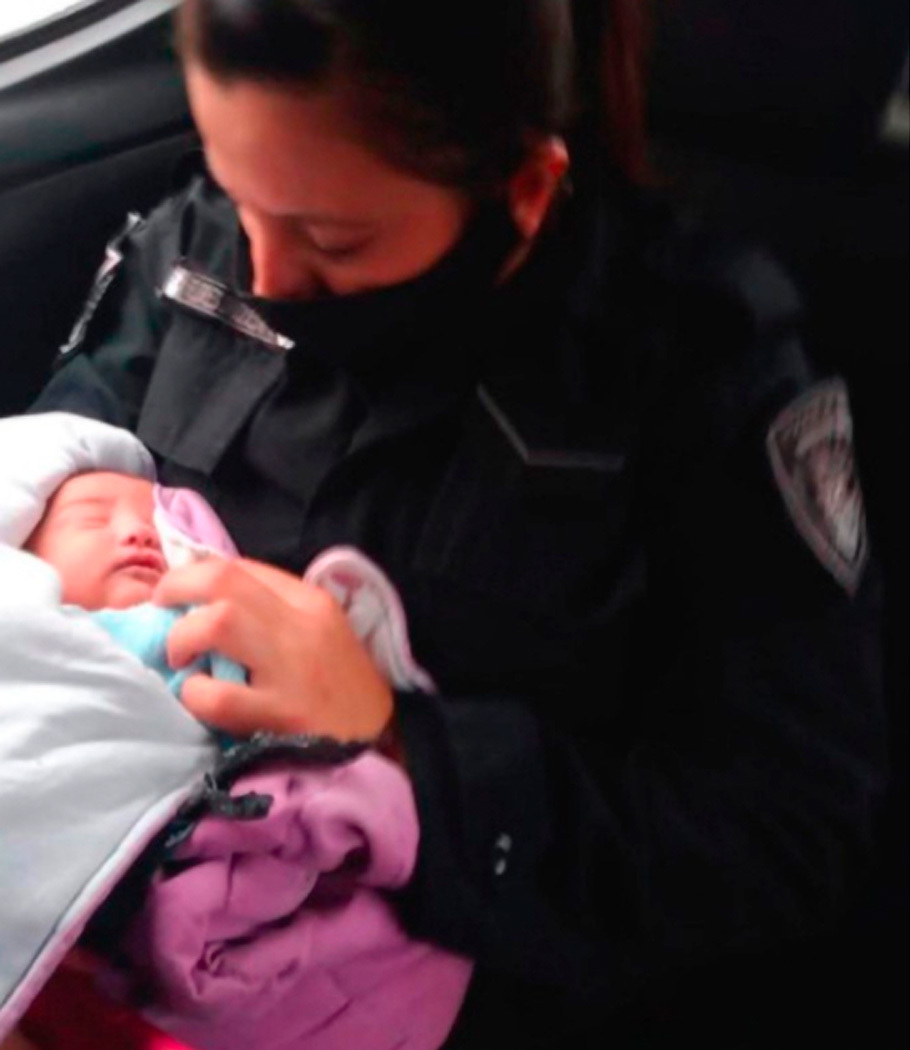 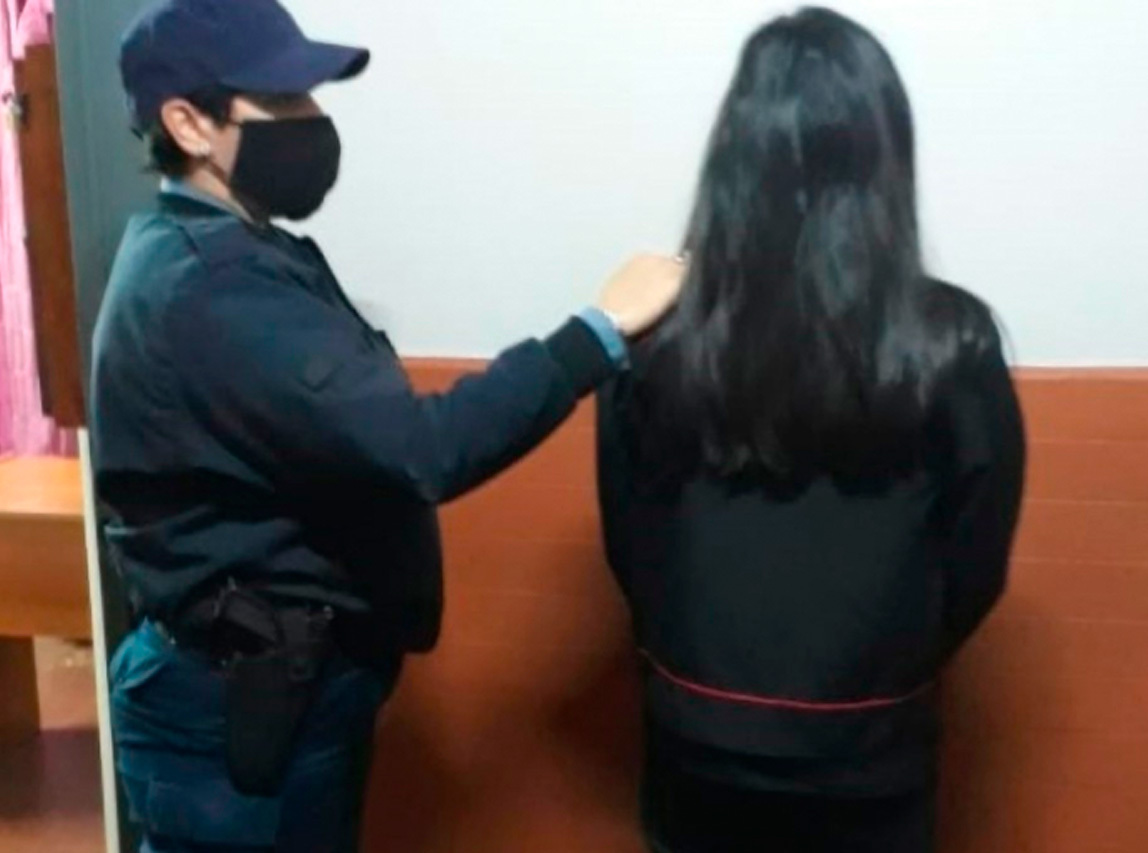 The baby was founded placed inside a black plastic bag wrapped in a blue and pink blanket.

Although the infant had a knife stuck in her back, she still showed signs of life and was crying when she was discovered.

The knife found at her back was a rusty blade, according to news site Clarin.

She was taken to a nearby police station by Penayo and was later transferred to the Pediatric Hospital Dr. Fernando Barreyro to be treatmented for her wounds.

The baby’s mother, who has not been identified in the media has now been arrested by police.

They said the woman: “gave birth and left Hospital Dr. Ramon Madariaga Treble to go to a nearby street, where she abandoned the newborn girl”.

Medical staff at the Dr. Fernando Barreyro also estimated that the baby was no more than two days old.

Doctors identified multiple wounds caused by a rusty knife on the body of the baby.

The stab wounds were said to be superficial and did not puncture any essential organ.

A spokesman for the hospital, David Halac said the same knife, made by the company Tramontina was used to inflict the other wounds on her body.

He said: “The baby is currently stable, and we believe that she will survive.”

As a result of surviving the incident, hospital staff decided to name the child Esperanza, which means hope.

It is currently unclear whether the mother has been charged. 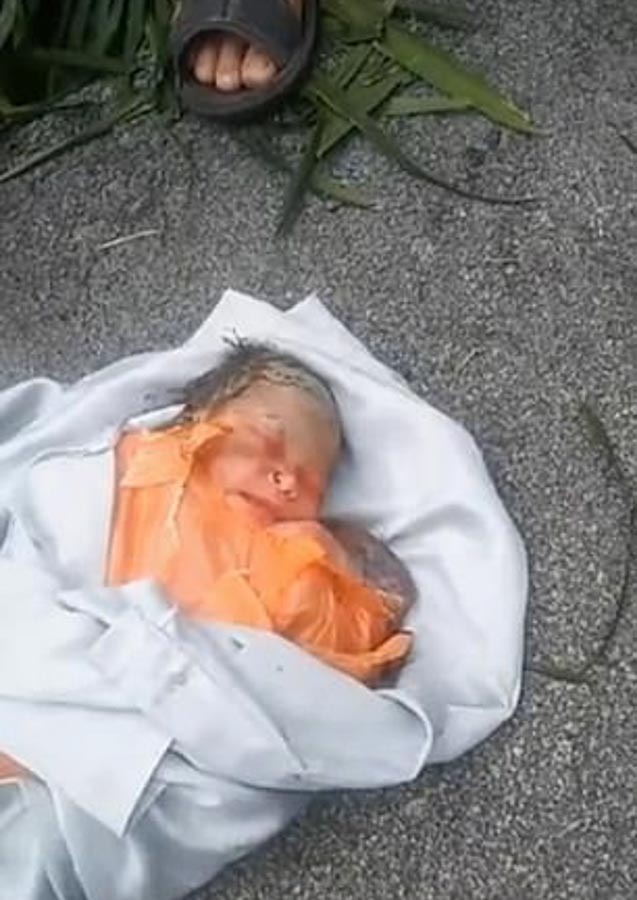 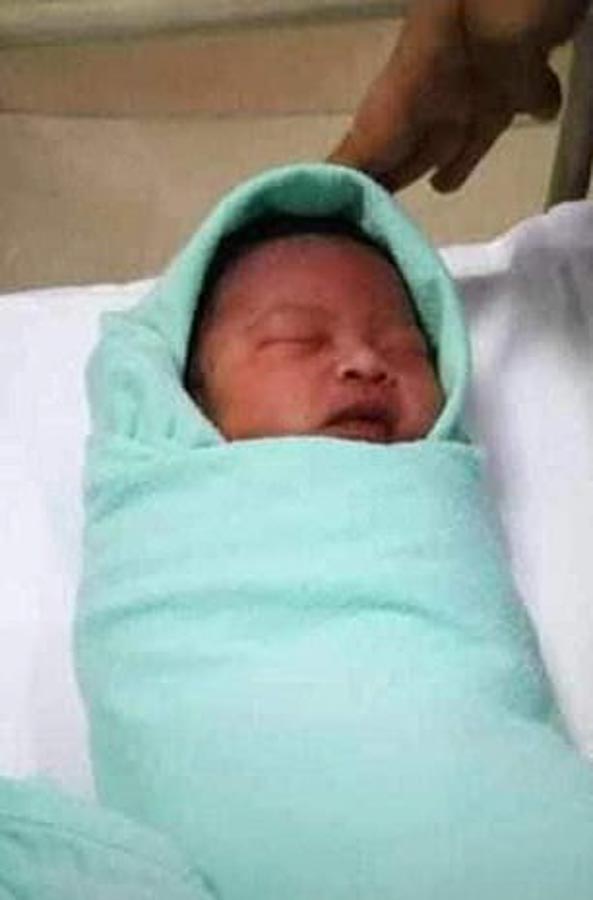 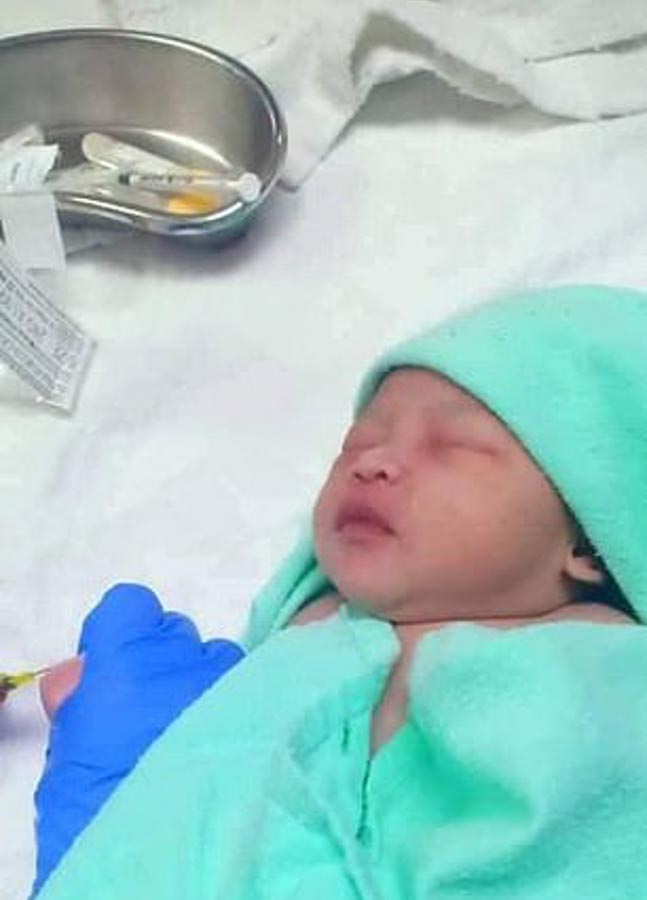