The alleged serial killer handyman Kevin Gavin was blasted with insults while being escorted by detectives out of a Brownsville, Brooklyn, police station Thursday night.

“You gonna rot in hell, mister,” one woman yelled.

His first slay was in 2015, the second in 2019, and the third on Friday, the NYPD said in announcing his arrest earlier Thursday.

He was walked out of the 73rd Precinct Thursday night by two detectives — keeping his head down and saying nothing.

He shuffled his feet as if he, too, were frail and doomed like his alleged victims. 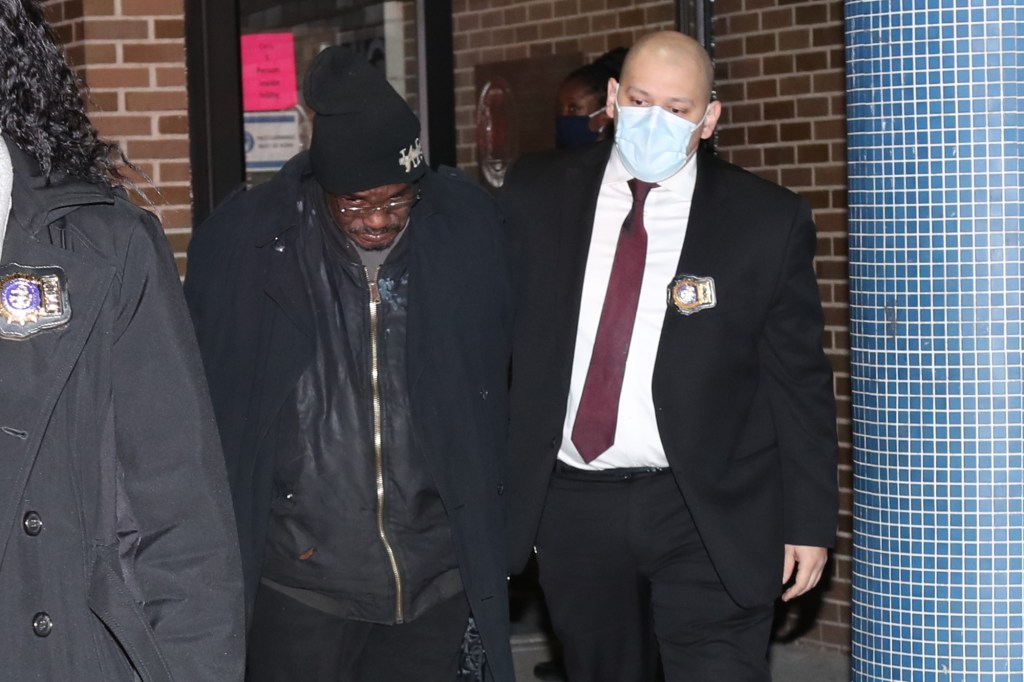 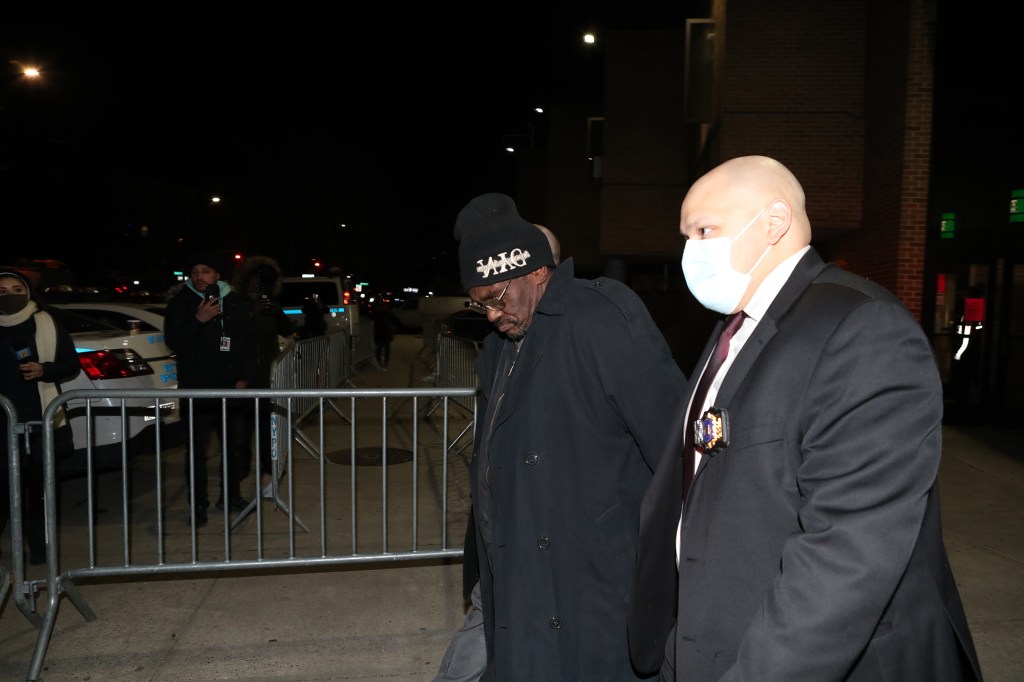 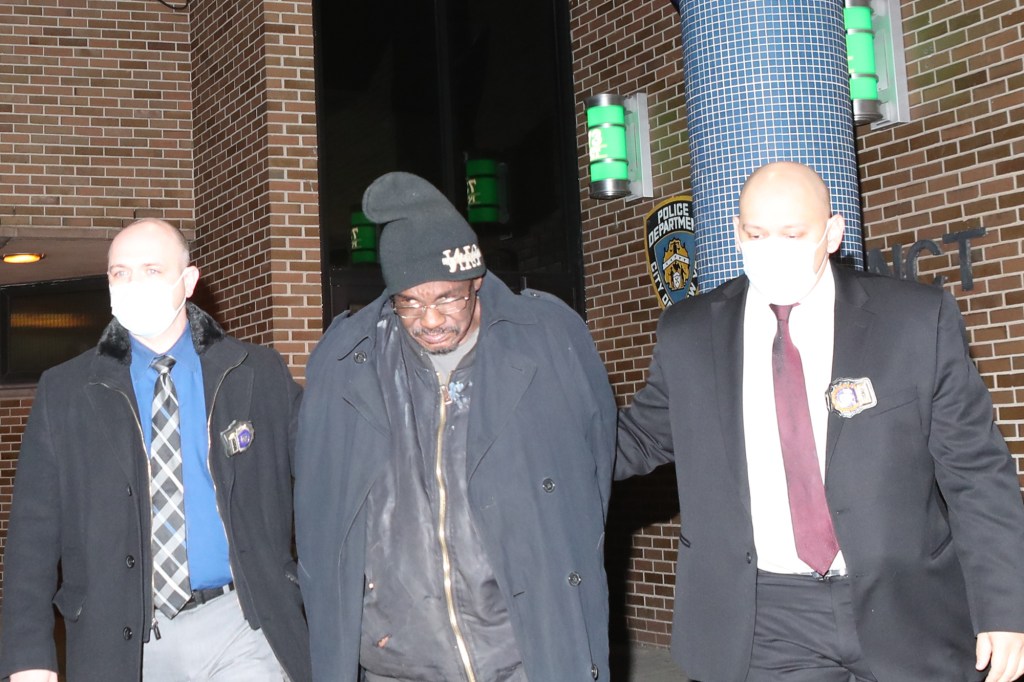