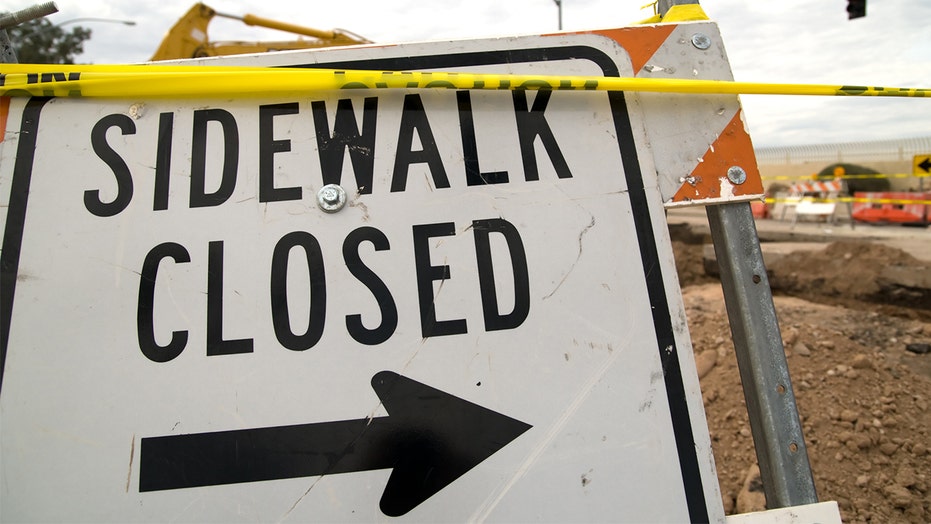 They say the streets of New York City aren’t what they used to be.

A Bronx man wound up in the hospital Saturday after the concrete collapsed beneath his feet, sending him tumbling into a decrepit basement — where he encountered a mischief of rats, according to local reports.

He was waiting at a bus stop in the Belmont neighborhood when video shows the ground giving out beneath him, sending him tumbling between 12 and 15 feet underground.

“He was just standing and the sidewalk just — It was like a suction,” his mother, Cindy White, told the station. “Like a sinkhole. He just went down.”

Then it got worse.

White told the outlet her son was afraid to call for help because he didn’t want to open his mouth around the rush of rats below. But bystanders could see him and alerted authorities. 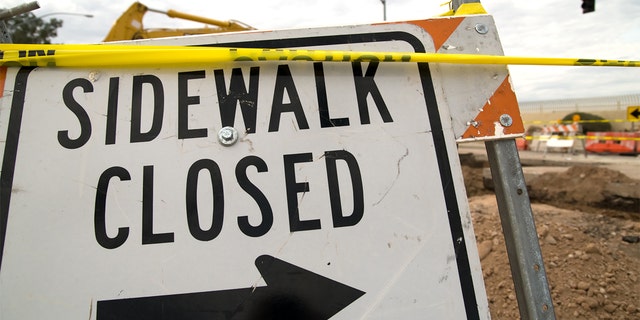 Rescuers removed him from the pit about 30 minutes later, and he was taken to St. Barnabas Hospital across the street, where he was stable, according to CBS New York.

His brother, Greg White, told the New York Daily News that the injuries included a broken arm, broken leg and a scraped face.

The paper also published a photo of the hole that shows just a couple of inches of concrete above a dark, empty space with no visible support.

The city’s Department of Buildings said a building’s poorly maintained basement was under the sidewalk, which was in disrepair.

The incident forced the closure of the building, which houses a dentist’s office, until repairs are made.