A new photograph taken in Scotland has reignited speculation over the existence of the legendary Loch Ness Monster.

English tourist Steve Challice said he shot the image in September while visiting Urquhart Castle on the shores of the famed Scottish loch, capturing what he described as a long fish swimming by, the Daily Record reported.

“I started taking a couple of shots and then this big fish came to the surface and then went back down,” Challice told the outlet. “It only appeared in one shot and to be honest that was something of a fluke. I watched for a while as you can see from the last picture but didn’t see it again.”

It wasn’t until the recent coronavirus lockdown that he had time to go over his hundreds of vacation snapshots and posted the fishy photo online — sparking new speculation by conspiracy theorists that he had the latest snapshot of the elusive creature.

Challice, however, believes it was just a catfish.

“My guess would be that what I captured was a catfish or something like that,” he told the Record. “As seals get in from the sea then I expected that’s what it is and that would explain why these sightings are so few and far between.”

The Loch Ness Monster, known as “Nessie” in popular culture, is one of Scotland’s oldest myths. Only a handful of photographs of the alleged prehistoric creature have come to light over the decades, but many have been dubbed hoaxes.

Roland Watson, who runs the website Loch Ness Mystery Blog said Challice’s photograph, if it’s legit, would be among the top three images of Nessie ever made public. But Watson also believes it’s just a massive catfish.

“I continued to talk to Steve, the photographer, but that has come to an end as he could not provide the original SD car image,” Watson wrote. 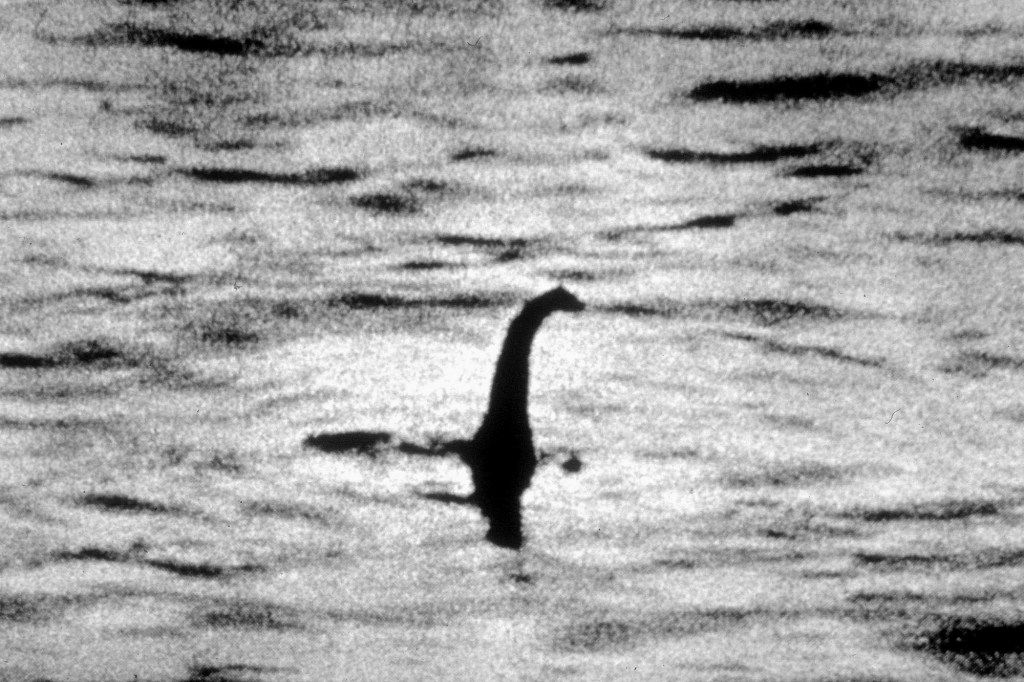 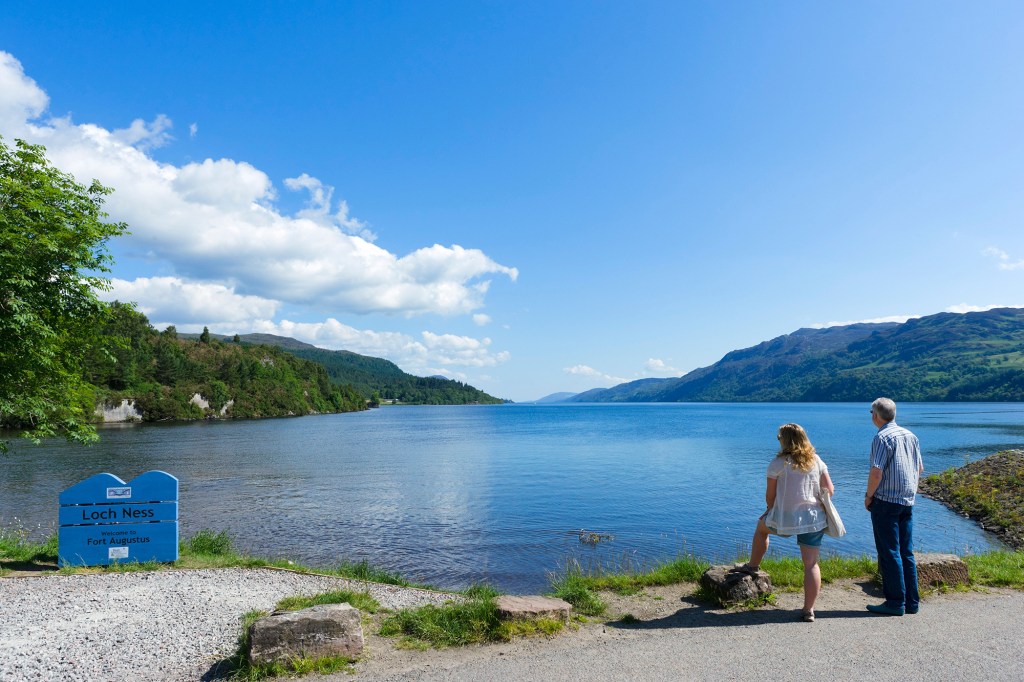